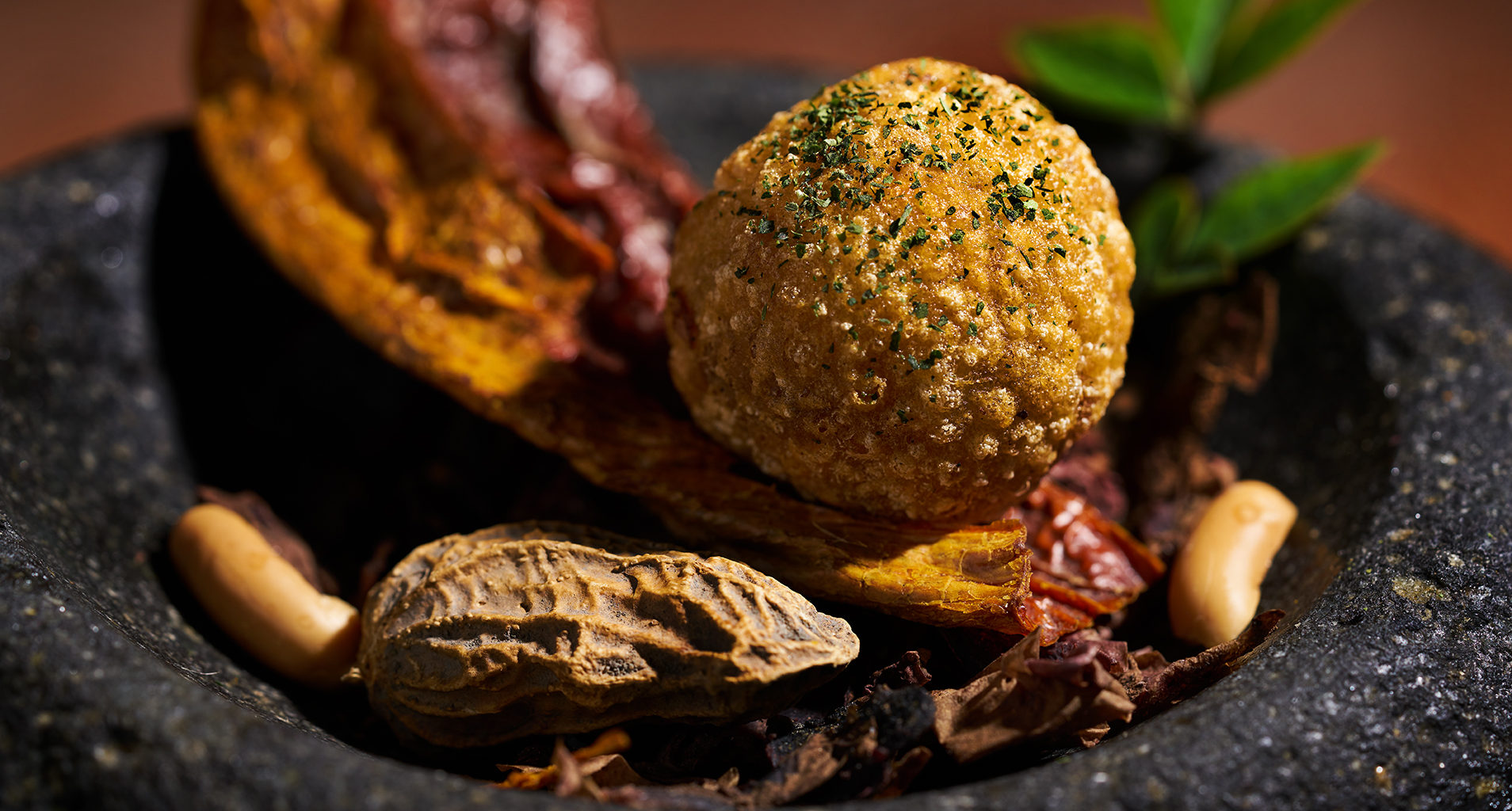 Maido : a delicious marriage between Japanese and Peruvian cuisines

What if Japan married Peru for a brief tasty interlude ? Regularly tagged as the “maestro” of Nikkei cuisine, Mitsuharu Tsumura made this improbable alliance into his main added-value. In his establishment in Lima, the congratulated Maido, the chief exceeds the very conventions of gastronomy. Indeed, by delivering an acrobatic and succinctly experimental menu that Mitsuharu disorients. Somewhere in Peru’s lands, let yourself be rocked by the delicious virtues of the temple of Nikkei.

Maido : one of the best restaurants in South America

Followed closely by its Japanese homologue, Zaiyu Hasegawa and Den, Maido won the title, this year, of the 10th best restaurant in the world ; a ranking dominated by the French Mirazur. In 2017 and 2018, the establishment was even named “the best restaurant in South America”. In a paradise where gastronomy is mixed with art, Japanese hospitality is in order. Its modest and refined decoration as well as its streamlined visual identity make it a highly sophisticated institute.

Let’s talk about its menu. Maido marries, quite masterfully, the savors from Japanese and Peruvian respective terroirs. If this alliance seems a bit ridiculous at first sight, it’s, without doubt, a singular gastronomical achievement. Its bread and butter ? Its mythical 50-hours cooked beef short rib… Similarly, the other dishes from Maido‘s menu are as ambitious as the aforementioned preparation. Whether it’s its nigiri sushi, cod marinated in miso with crispy nuts, or its tofu cheese-cake flavored ice-cream, the establishment strives to combine innovation and culinary adventure. The result ? An unmatched and unique gastronomical experience…

Mitsuharu Tsumura, a genius who originates from Peru

Of Japanese origins, Mitsuharu Tsumura grew up in Peru. Thanks to its father who never ceased to motivate him to pursue his passion, the soon-to-be chief went to North America to study in the best culinary arts university : Johnson & Wales. Once he graduated, Mitsuharu planed to reconnect with his Japanese roots. He ended up working at Seto Sushi where he strengthened his sushis-making skills.

Step by step, Mitsuharu built his empire. Some of its main establishments, like Sushi Pop and Karai at the W Santiago hotel or even Aji at Macao, bewitched the hearts of the respective universes of Japanese and Peruvian gastronomies, as well as receiving the praises from the biggest chiefs in the world.

To discover other prestigious establishments, please read our RESTAURANTS section.

Discover Maido in greater details on its official website.

Read More
Amongst the local legends that enchant visitors as they walk through its labyrinth of little streets, the story of…
Read More
0
0
0
0 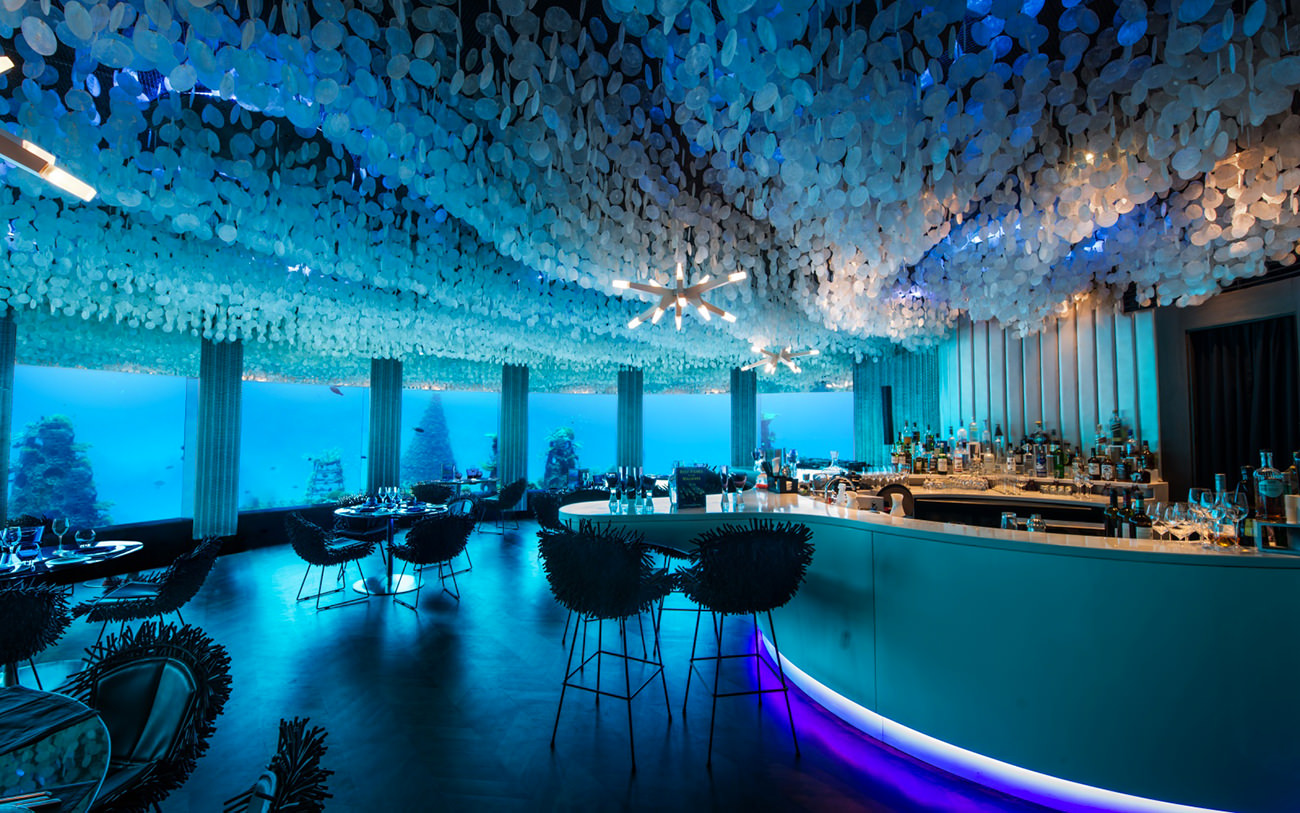 Read More
At the Subsix restaurant, located in the PER AQUUM Niyama resort in the Maldives, guests can dine with the fishes…
Read More
0
0
0
0