Mirazur : at the peak of gastronomy !

An Eden caressed by the sun… Mirazur, led by the virtuose Mauro Colagreco, was blessed with a unique title. With a third star in the Michelin Guide, the Menton-based restaurant was named “World’s Best Restaurant”, beating the Danish Noma and the Iberian Asador Etxebarri.

Overlooking the French city of Menton, the institute borders the transalpine frontier. It’s here that its tentacular gardens, with their avocado trees, are marrying the infinite blue of the Mediterranean Sea. Without associating its cuisine to any specific terroir, Mauro Colagreco draws its uniqueness from its impressive dexterity. Because, its by combining the virtues of multiple gastronomies that Mirazur delivers an unforgettable culinary experience…

Surrounded by lemons, grapefruit trees and many others, the restaurant, an old building from the 1930’s, was founded in 2006. A year only following its opening, the Mirazur was crowned with its first Michelin star while at the same time placing 35th in the World’s 50 Best Restaurants ranking.

Still today, Mauro Colagreco and its brigade bewitch the finest gourmets. Its refined and polished interiors deliver a breathtaking view on the sea. Behind, a wall was knocked down to expose to the eye of the most curious the working cooks. The simplicity of the restaurant, added to the sheer authenticity of the surroundings, make Mirazur an oasis which not only delivers a gastronomical but also a multisensorial experience.

As for Mauro’s cuisine, it doesn’t follow any preexisting rules. Its fluctuant menu draws inspiration from many terroirs. Even if it means to upset his selection, none of his dishes are constant. A proof of its virtuosity!

Its salt-crusted beetroot with its caviar sauce, its squab, spelt and wild strawberries, its brioche of potatoes with melting egg and white truffle… every one of Mirazur‘s dishes are prepared with local products or come directly from Mauro’s personal garden. At the peak of cuisine innovation, the restaurant is a carousel of tastes and colors.

Mauro Colagreco : at the summit of culinary art

After working for some of the best chefs in the world, Bernard Loiseau, Alain Ducasse and Alain Passard among others, Mauro Colagreco wanted to open its own restaurant somewhere around the Mediterranean Sea. Considering Spain, then Italy, the cook ended up nesting in Menton where he will open the best restaurant in the world.

Nevertheless, being the only Argentinian Michelin-stared chef in the world, Mauro has maintained strong ties to his native land. He became chief advisor for the Alvear Palace Hotel in Bueno Aires and two of its facilities : the restaurant, L’Orangerie, and the Lobby Bar. 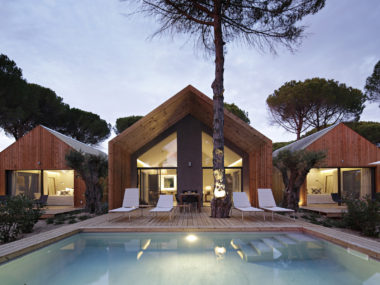 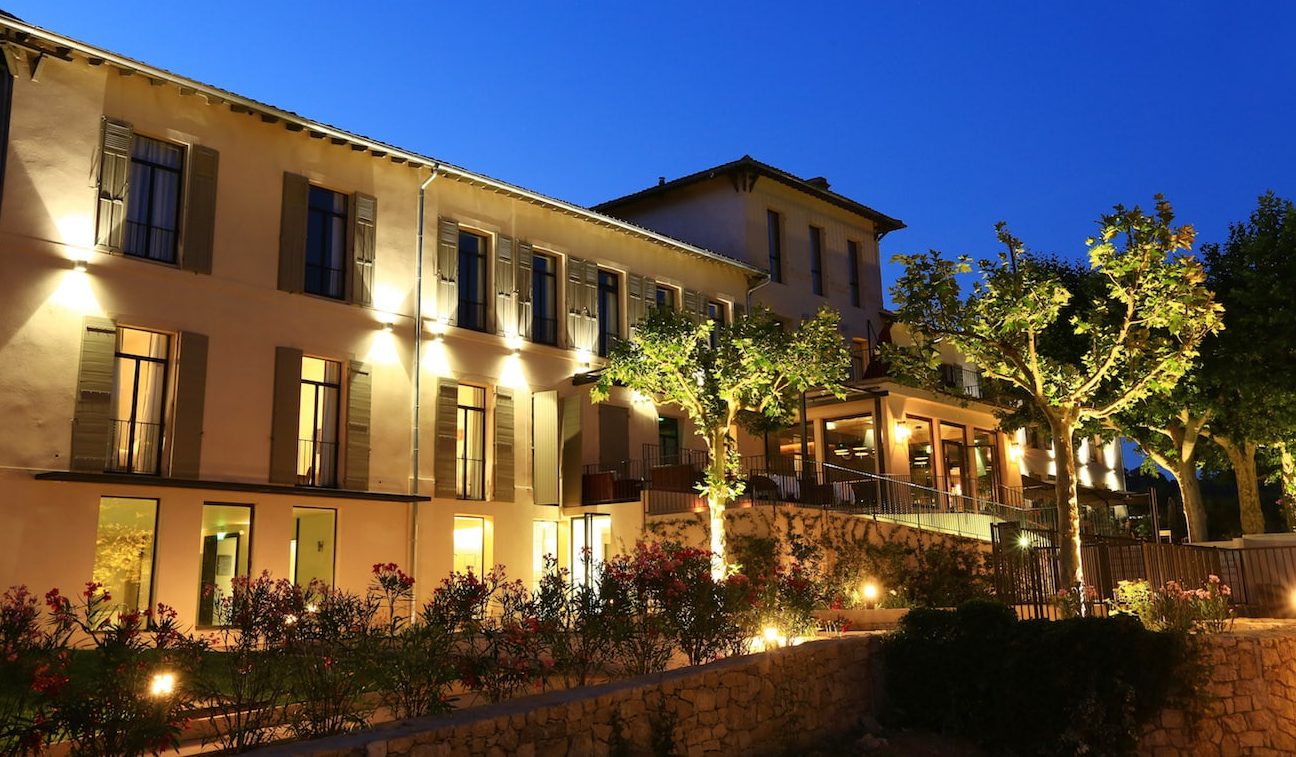