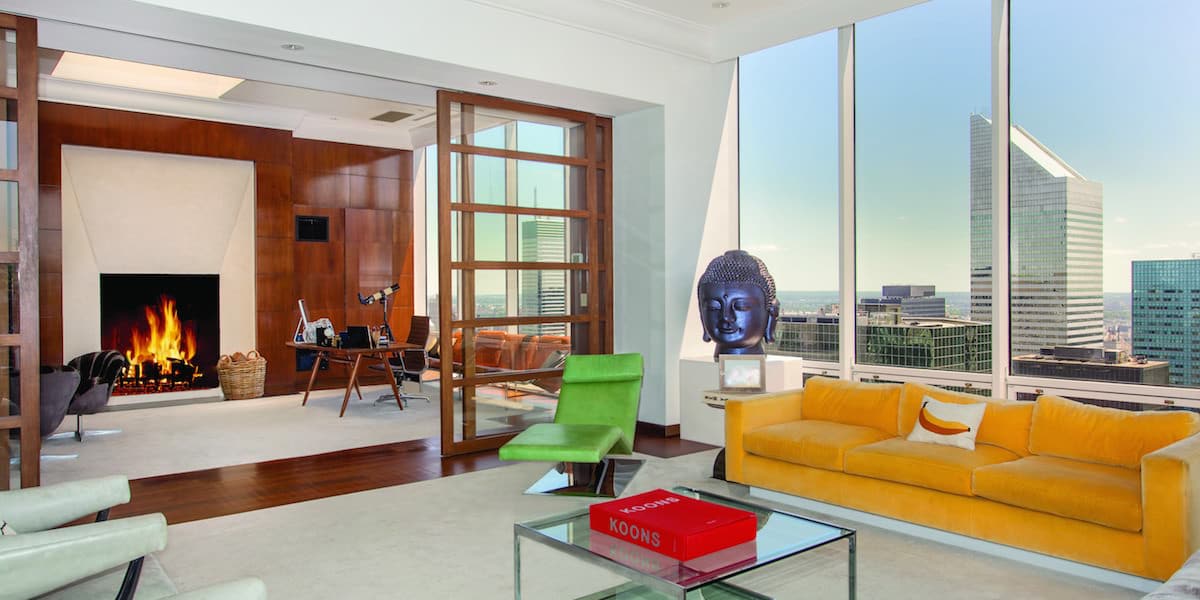 Alessandra et Allegra Gucci are late Maurizio Gucci’s daughters, who was at the head of Gucci. Today, they sell an breathtaking penthouse located into the heart of New-York for the amout of 45 millions dollars.

One of NYC most remarkable penthouse

The Olympic Tower Penthouse is, as it name indicates, located at the 50th and 51st floor of the Olympic Tower, into the heart of New-York and more precisely on 5th avenue, the most wanted street in the Big Apple.

This huge tour made with glass and the Olympic Tower Penthouse have views of World Trade Center, Chrystler Building and Empire State Building, the most popular tours of New York.

Inhabited by Gucci family since 1970, the Olympic Tower Penthouse was put on the market as a rental in 2010, and the rent was around 60.000$ per month! And this is why it is so particularly luxurious.

Olympic Tower Penthouse looks like the Gucci Family and their products: both luxurious, refined and elegant. 800 square meters of living area, upon two floors that are accessible via two staircases and two private elevators.

The Olympic Tower Penthouse’s design is unique and one-of-a-kind, brilliantly decorated, a flamboyant mix of multi-color furnishing. There are no less than eight bedrooms located at the lower level, including a remarkabl master suite with dressing room, whirlpool bath tub and separate shower.

The other remarkable room at Olympic Tower Penthouse is the wood-panelled library, its limestone fireplace and its skylight. There is also a second huge fireplace in the rest of the duplex. For a useful and intimate utilisation, two kitchen were built: one for the staff members and one for the hosts.

Since the announcement of the sale, the Olympic Tower Penthouse’s price has seriously decreased, because it is now available for the amout of 38 millions dollars…still an impressive price!

More dreamed penthouses and houses in our SHOPPING category 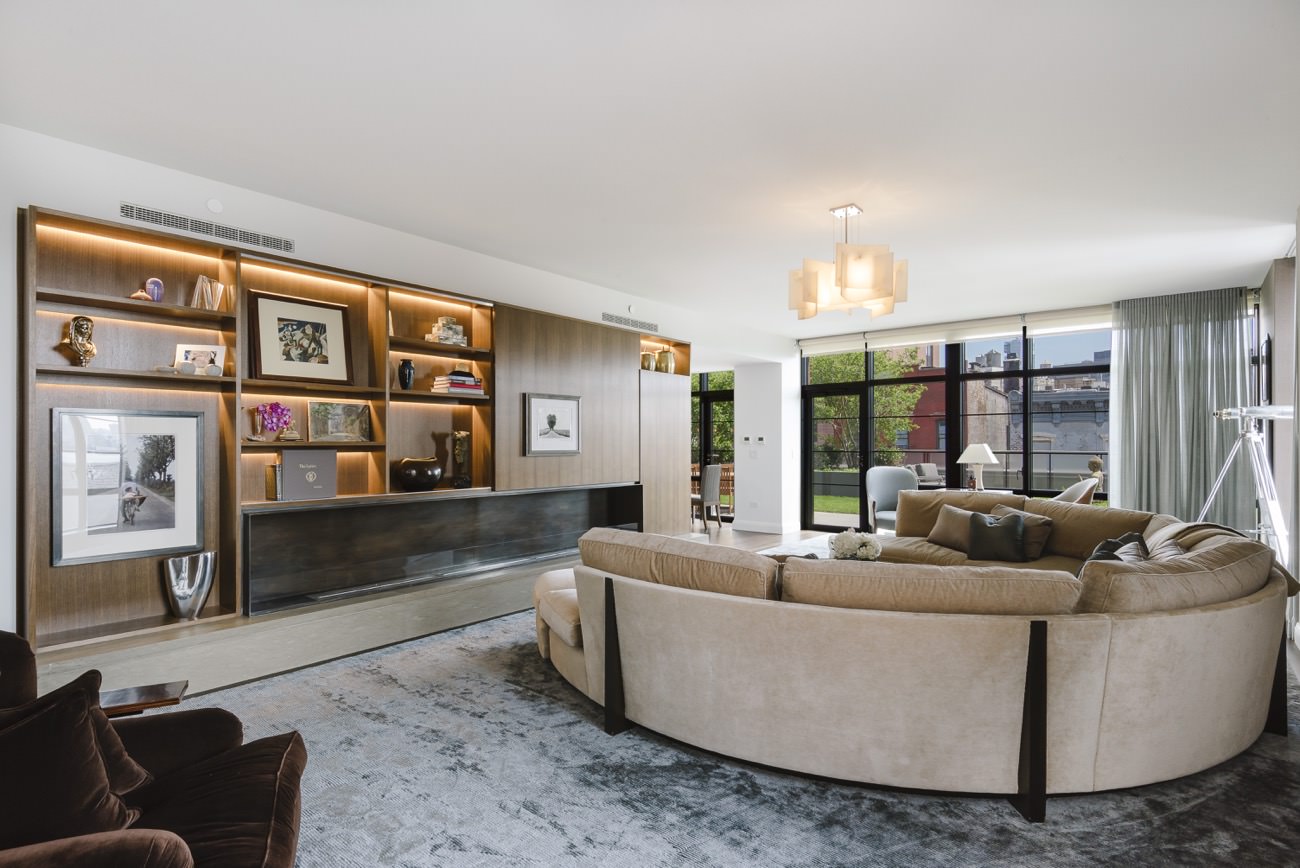 Read More
Even if he only lived here for two years, Jon Bon Jovi is actually the owner of this…
Read More
0
0
0
0 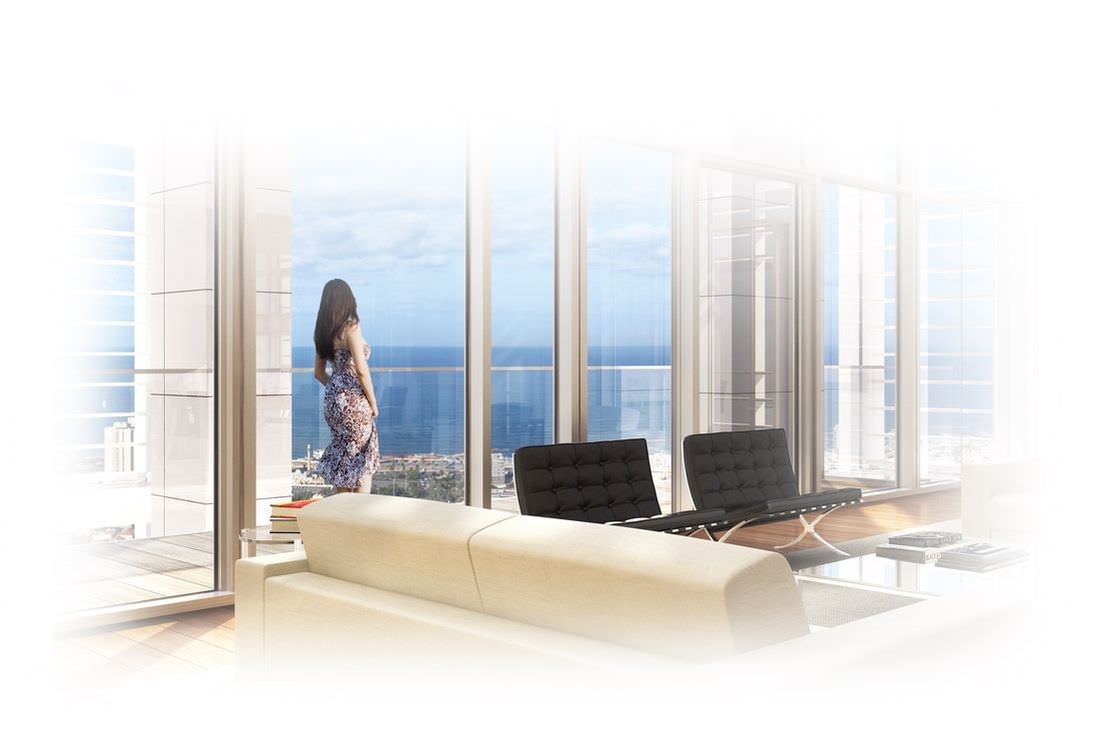