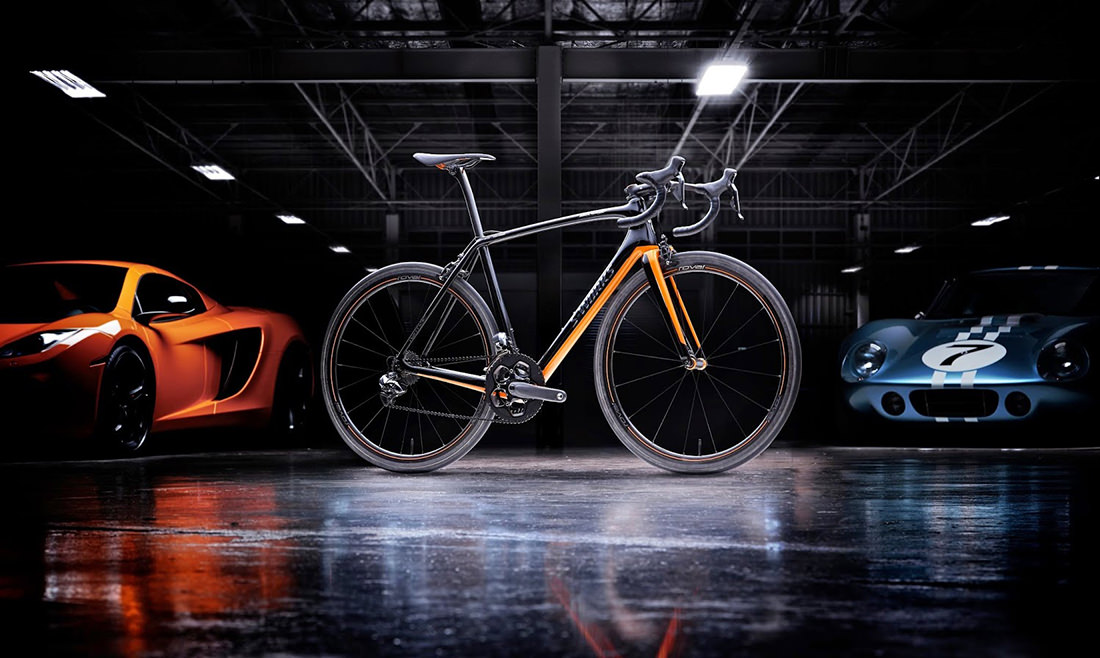 Over the years Specialized and McLaren have developed a unique relationship built upon a foundation of collaborative technical progress and a dedication to creating unrivaled bikes and equipment. The all new S-Works McLaren Tarmac builds on that tradition of excellence creating the most exclusive and technically advanced bike Specialized has ever released. Limited to only 250 worldwide, it’s the next benchmark in complete performance.

A new standard in bicycle development

Starting with the S-Works McLaren Venge followed by the S-Works McLaren TT helmet, Specialized and McLaren have worked closely over the years to push the possibilities of cycling into new and exciting directions. On the heels of the launch of the all new S-Works Tarmac featuring Rider-First Engineered technology, the S-Works McLaren Tarmac takes the technical and performance standards to the next level.

Like the frame, the crankset, custom AeroFly handlebars, and CLX40 carbon tubular wheelset all benefit from a new carbon layup that ensure both complete performance and maximum weight savings. Rounding out the package is a custom colorway, co-developed with McLaren and painted in their exclusive McLaren Special Operations Center in Woking, Surrey UK – the same location where the $1.2 million McLaren P1 supercar is painted.

More than just strictly a frame and fork, the S-Works McLaren Tarmac is a complete collection of cohesive parts and equipment that add up to one incredibly unique, and exclusive performance package. Exclusive to the S-Works McLaren Tarmac is a custom sized pair of S-Works Road Shoes as well as a S-Works Prevail helmet, both color matched to the bike.

Additionally, every S-Works McLaren Tarmac will be built to the individual specifications of the rider based upon the included Body Geometry Fit consultation for a truly personalized experience.

Only 250 S-Works McLaren Tarmacs are slated for production worldwide and will be priced around €20,000 ($27,227). Starting July 2 2014, customers will be able to sign up for their very own, personalized S-Works McLaren Tarmac with the reservation process closing July 31 2014 or while availability lasts.

From the ground up, the S-Works McLaren Tarmac is the perfect marriage between the technical acumen of McLaren and the engineering prowess of Specialized. Incredibly exclusive and carefully curated, it is a bike that looks just as stunning displayed on a wall as it does carving through descents. 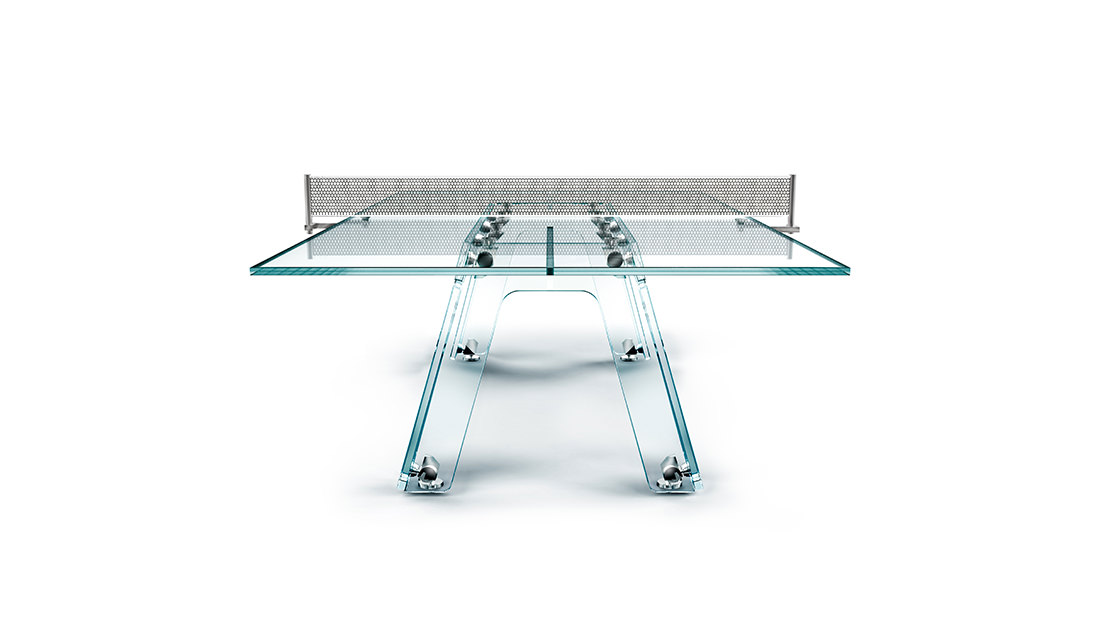 Read More
Distinctly Italian in the quality of both its design and production, Gregg Brodarick and Adriano Design created Calma…
Read More
0
0
0
0 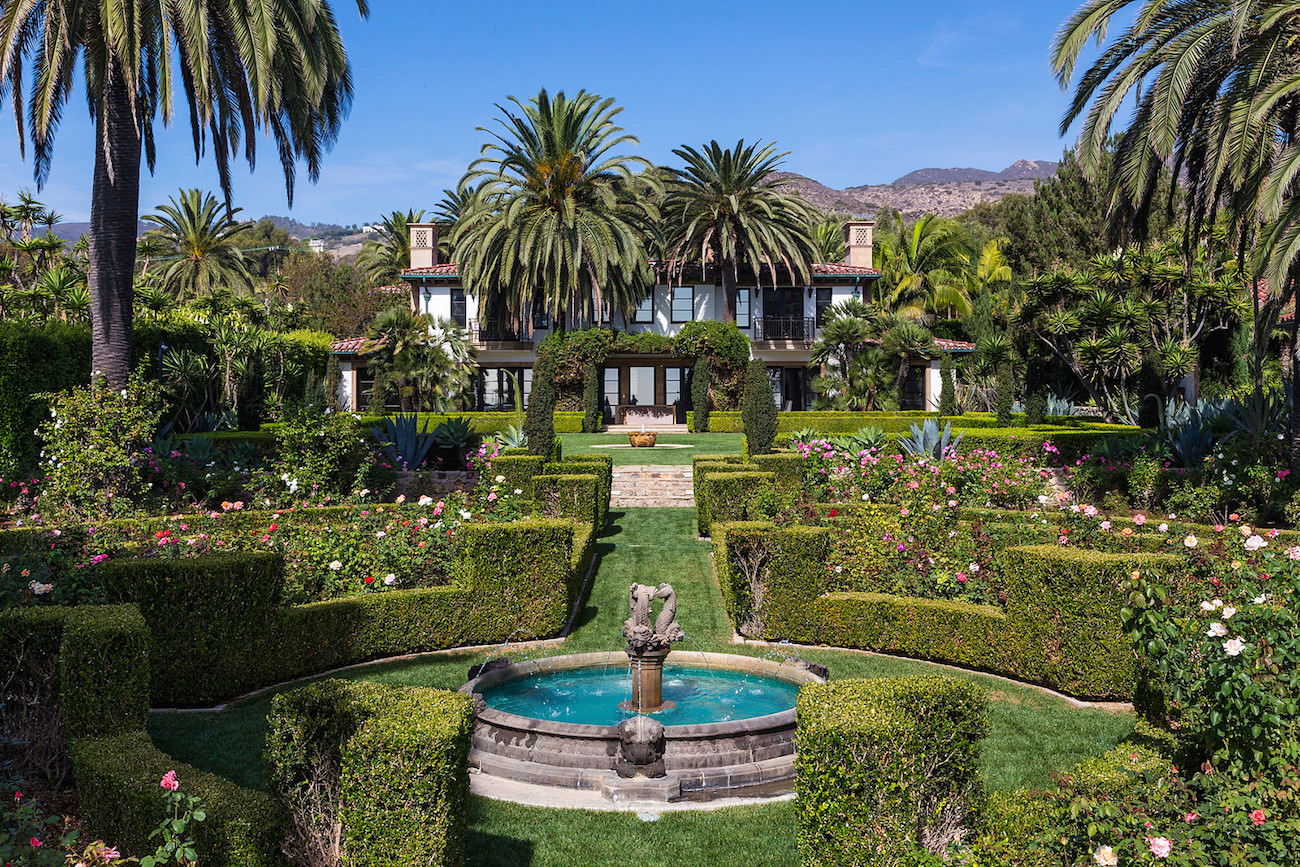