Leobo Private Reseve : an oasis in the heart of South Africa.

Halfway between intimacy and delusion of grandeur, the Leobo Private Reserve is one of those rare places that seem too beautiful to be true… Perched on the heights of Waterberg, this domain delivers, without a doubt, one of the most delirious hotel experience in the world. The sheer immensity of its estate, 12 000 acres, and the authenticity of its fauna and flora make Leobo a true heavyweight in the South African hotel business competition. Exceeding the journey tag, it’s a true oasis in hostile, but marvelous lands.

The Observatory : an invitation to adventure !

The Leobo Private Reserve and its many activities surround the Observatory which serves as a residence for the guests. Imagined by architecture visionaries Silvio Rech and Lesley Carstens, the villa draws strength from its breathtaking panoramas while offering a luxurious and authentic stay. Nine people, among them six adults and three children, can simultaneously occupy the three rooms of the Observatory. A smaller space is also dedicated to the presence of a nanny.

It’s no surprise : the Observatory has some similarities with the huts and kraals like its cellular conglomerate, its wildebeest leather ceiling in the smaller living room, as well as the use of warm colors and raw materials. The beds, among other things, were sculpted from leadwood which is traditionally knocked down by elephants. In the living room, the skeleton of a hippo overhangs a vast sandstone-made table. Moreover, every aspect of the Observatory were though out to offer large views on the savannah. Its verandah leads to a sumptuous and warm infinity-pool.

Nevertheless, in spite of its sheer authenticity, the villa has many luxurious and exclusive equipments. From its quads, to its shooting ranges and its jacuzzi, the Observatory delivers a striking dichotomy between the monastic of its aesthetic and the quality of the installations. However, the villa’s spearhead is, without a doubt, its eponymous observatory. Supplied by an American company, this top-of-the-range equipment will let you explore the sky as much as you want.

Leobo : between exploration and luxury

Note that the reserve doesn’t decline bigger groups of people. Eight ultra-equipped chalets surround the Observatory. Their residents, as well as the ones from the main house, may take part in unique and tailor-made activities. If you want to, you can explore the estate in a Landrover or by horse ; searching for zebras, giraffes, buffalos and other animals from the South Africain bestiary.

Fishing, astronomical safari with Dr. Phil Calcot, helicopter flights, tasting of braai vleis under the boma… Leisures activities are not only limited to the reserve itself but also include many interludes focusing on discovery and playfulness.

Discover other breathtaking journeys in our ESCAPE section.

Read More
Have you ever dreamed of discovering one of the most beautiful cities in the world’s luxurious past? Then…
Read More
0
0
0
0 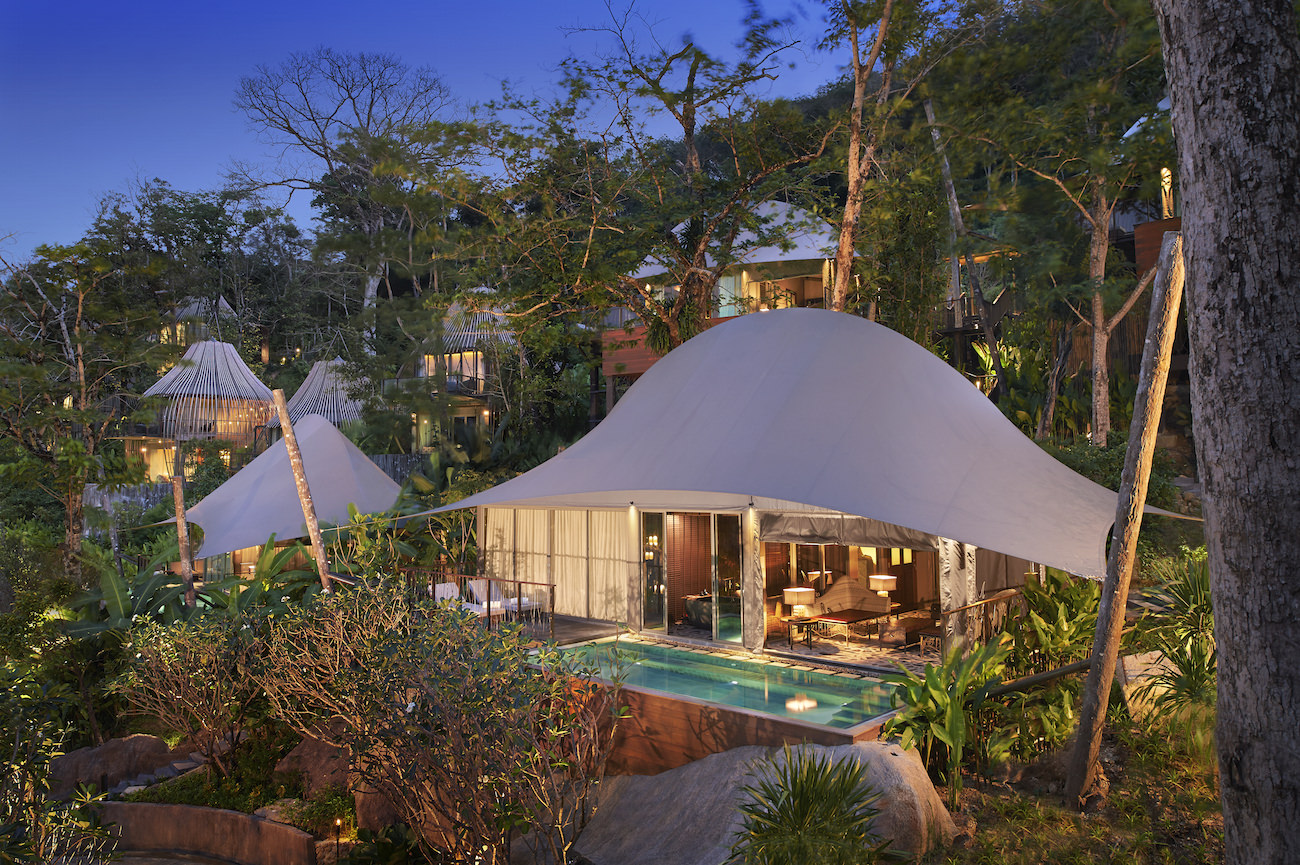 Read More
Keemala Resort Thailand is an enchantress place located into the heart of Thailand’s rainforest, near from Phuket. Inspired…
Read More
0
0
0
0