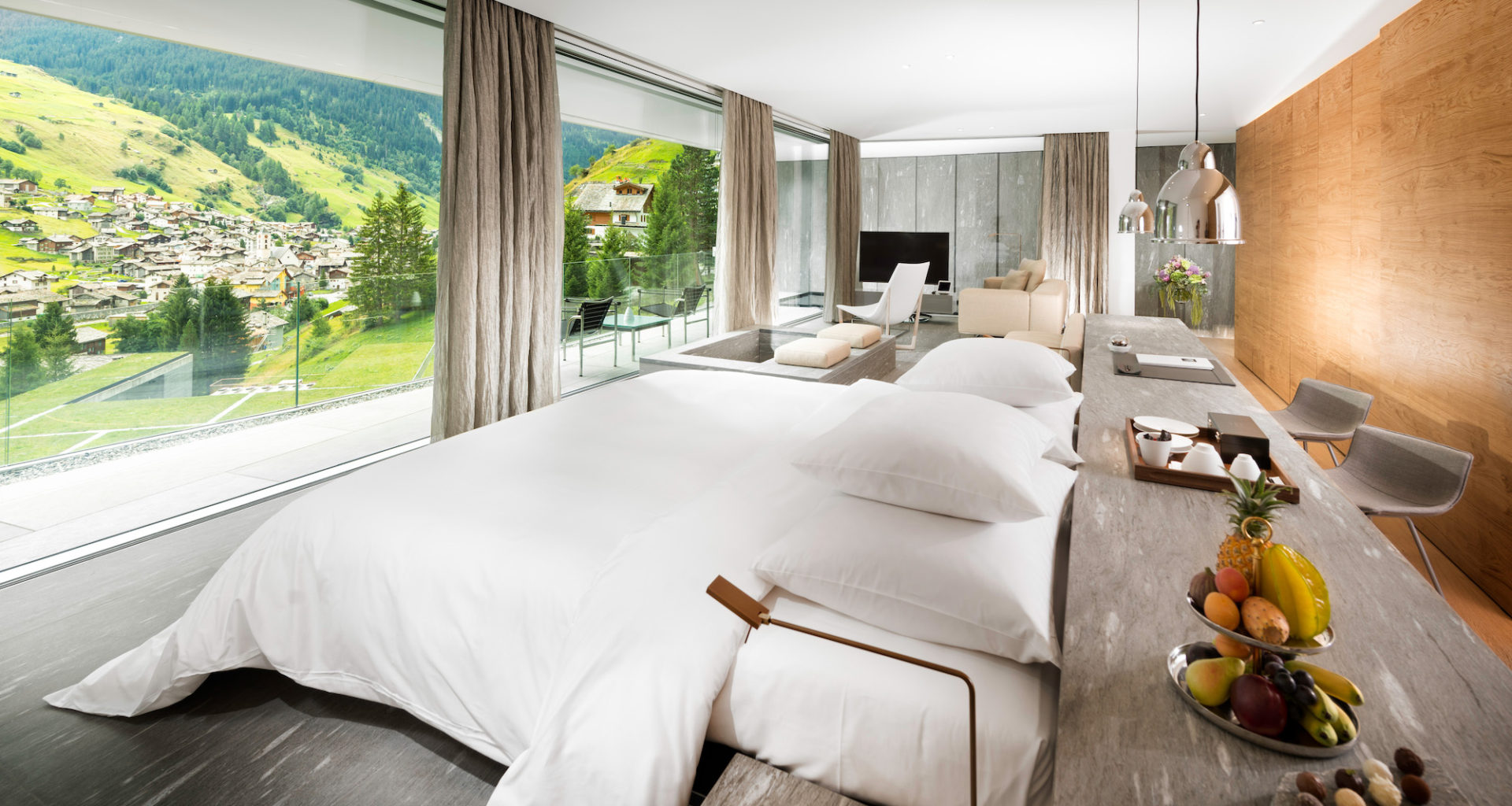 The 7132 : hotel excellence is hidden in the Swiss mountains…

Escape the routine, just for one moment, for a highly hedonistic and quiet stay… Here lies the whole concept of the 7132 hotel : a true heavyweight in the Swiss top-of-the-range hotel business competition. Hidden in the Grisons, close to the village of Vals, this institute draws strength from the singularity of its environment. Because, it’s by blending into the Swiss mountains that the 7132 delivers to its guests an out-of-time interlude, far from the upsetting uproars of the city. More than a hotel, this luxurious temple is a multi-sensory odyssey.

An ode to refinement and tranquility

Known for the quality of its thermal baths, the village of Vals became, as time went by, a destination of choice for premium clients. So much so that the 7132 and its ultra-luxurious installations were created to answer the ongoing demand. With its avant-gardiste architecture, the institute has two separate buildings. The first one, the “Deluxe”, possesses excessively refined suites and rooms.

Its spearhead, the 400 m2 “Presidential Suite”, combines the beautifulness of Japanese’s architecture with the exclusivity of the Swiss hotel programs. Among others : a breathtaking view, a self-service mini-bar, a generous terrace… The cherry on top being its helicopter service which is also proposed for the three 90 m2 “Penthouse Suites”. The guests may enjoy the hotel’s private Airbus EC 130 to be transferred to their respective homes. Note that the 7132 is the only Swiss hotel which owns its own helicopter…

The second building, “The House of Architects”, summoned some of the best contemporary architects, some of which have won de Pritzker, for the design of its suites. Tadao Ando, Kengo Kuma, Thom Mayne, Peter Zumthor… Here, the stay exceeds the conventions of hotel business to deliver an out-of-this-world aesthetic experience.

Wellness : the bread and butter of the hotel 7132

Who says Vals, necessarily means wellness… The 7132 proposes many top-of-the-range therapeutic programs like massages, facial care, acupunctures, hair care, manicures, pedicures, among many others. Each treatment was imagined so that its beneficiaries recover in an environment conductive to regeneration and fullness. What’s more, the institute has its signature thermal baths which attracted, for more than a century, the most exclusive clients. Imagined by Peter Zumthor, an Pritzkler winner too, in 1996, this quartzite-made monolithic edifice uses an ultra-mineralized 30° water.

Gastronomy-wise, the institute doesn’t do half the job too. Two of its gastronomic establishments have been congratulated by Gault&Millau, one being the 7132 Red, while the other was rewarded with two-stars by Michelin. Led by Mitja Birlo, this highly sophisticated restaurant, called the 7132 Silver, proposes a highly bold and exquisite cuisine. Meanwhile, the Pizzeria DePapà honors the virtues of the dolce vita.

Discover in details the hotel 7132. 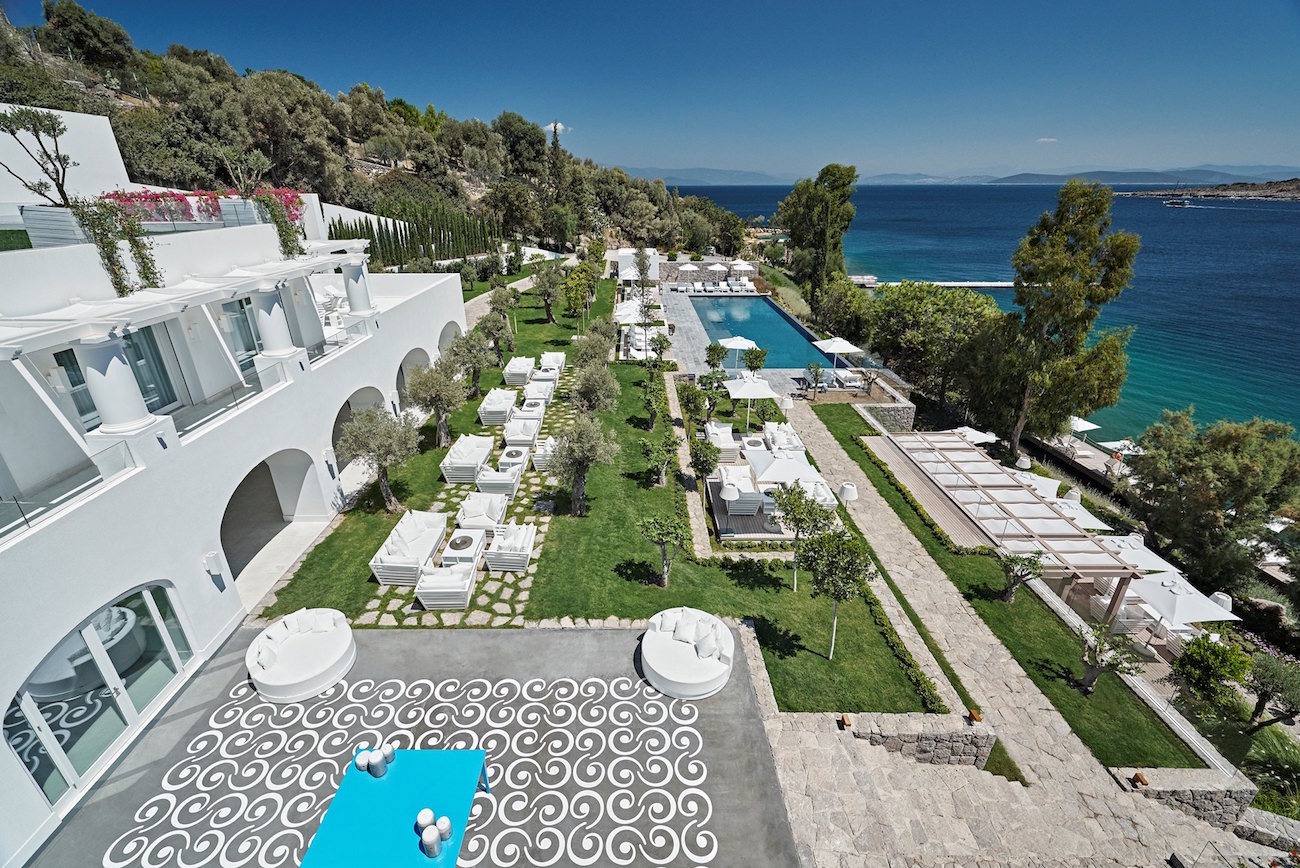 Read More
If you need to resource with your feet in the water, and savour exquisite recipes or being pampered…
Read More
0
0
0
0 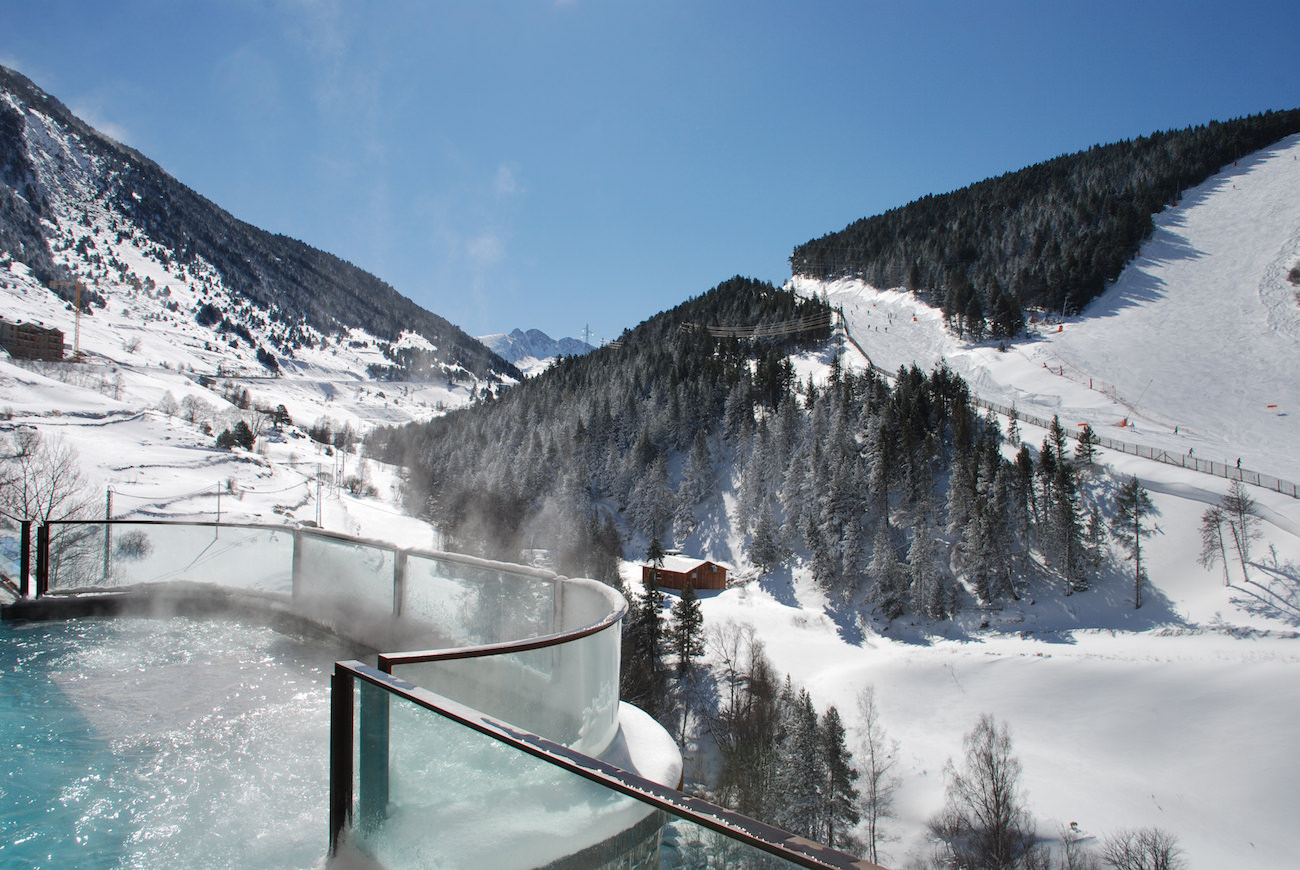 Read More
Located at the heart of Andorran Pyrenees, the Sport Hotel Hermitage is a 5 star hotel situated at…
Read More
0
0
0
0