A New Era for the Four Seasons Hotel The Westcliff Johannesburg

Revitalized and reflagged, the Four Seasons Hotel The Westcliff Johannesburg re-opens later this year after a dramatic $200 million renovations, and is now confirming reservations for December 1, 2014. Twenty years after the historic first universal elections in South Africa, the country’s largest city is experiencing its own rebirth as an important business centre and a cosmopolitan destination with a wealth of leisure opportunities, and the new Four Seasons Hotel The Westcliff Johannesburg is at the heart of it all.

If you are looking for an exciting town, full of energy and excitement, Johannesburg is the right place for you. The city’s renaissance is led by a new generation of artists, designers and creative thinkers. In the middle of the action is the Four Seasons Hotel The Westcliff Johannesburg.

Ideally positioned as a gateway for international travellers, the Four Seasons Hotel The Westcliff Johannesburg is located just minutes from major business centres and tourist attractions and is nestled among eight acres of lushly landscaped gardens cascading down a hillside.

When it opened in the late 1990s, the Westcliff was originally conceived as a stately enclave for an exclusive clientele. Under the guidance of Four Seasons and the vision of locally-based Architects and international design firms, the former grande dame is getting a facelift and a new attitude in keeping with a modern African aesthetic, and reflective of the dynamic city that surrounds it.

Business travellers will find everything at their fingertips, from in-room media hub, private bar and espresso machine to a 24-hour business centre, round the clock laundry and multi-lingual concierge team.

Honeymooners, couples and friends enjoying a getaway will love the all-new Spa complex, two swimming pools and endless opportunities for golf and shopping, while families will appreciate the Kids for All Seasons program and the surprise inclusion of a home theatre in some of the Hotel’s suites.

With its five restaurants, lounges and day access to the Spa, as well as its gorgeous venues for weddings and other social functions, the Four Seasons Hotel The Westcliff Johannesburg is destined to become a real social centre.

Five all-new restaurants and lounges are preparing to welcome both local and international guests with an array of options to enjoy the very finest cuisine, accompanied by the best wines of South Africa and the world while the Spa at Four Seasons will be an oasis of pampering and well-being amid the serenity of the Hotel’s gardens.

Inspired by the nature that surrounds them, nine treatment rooms – including a couple’s suite – set the stage of expert massage, skin care and body treatments. Full facilities for men and women – both Hotel guests and day visitors – include luxe change rooms, saunas and steam rooms, as well as Après-Spa, the city’s only outdoor spa lounge.

As the Director of Sales and Marketing David Barillot explains : “ the Four Seasons Hotel The Westcliff Johannesburg is an urban resort with its destination spa, comprehensive fitness centre and dining hotspots, not to mention the many leisure opportunities in the immediate area, from safaris to the Cradle of Humankind, golf, Soweto tours, shopping and more.” 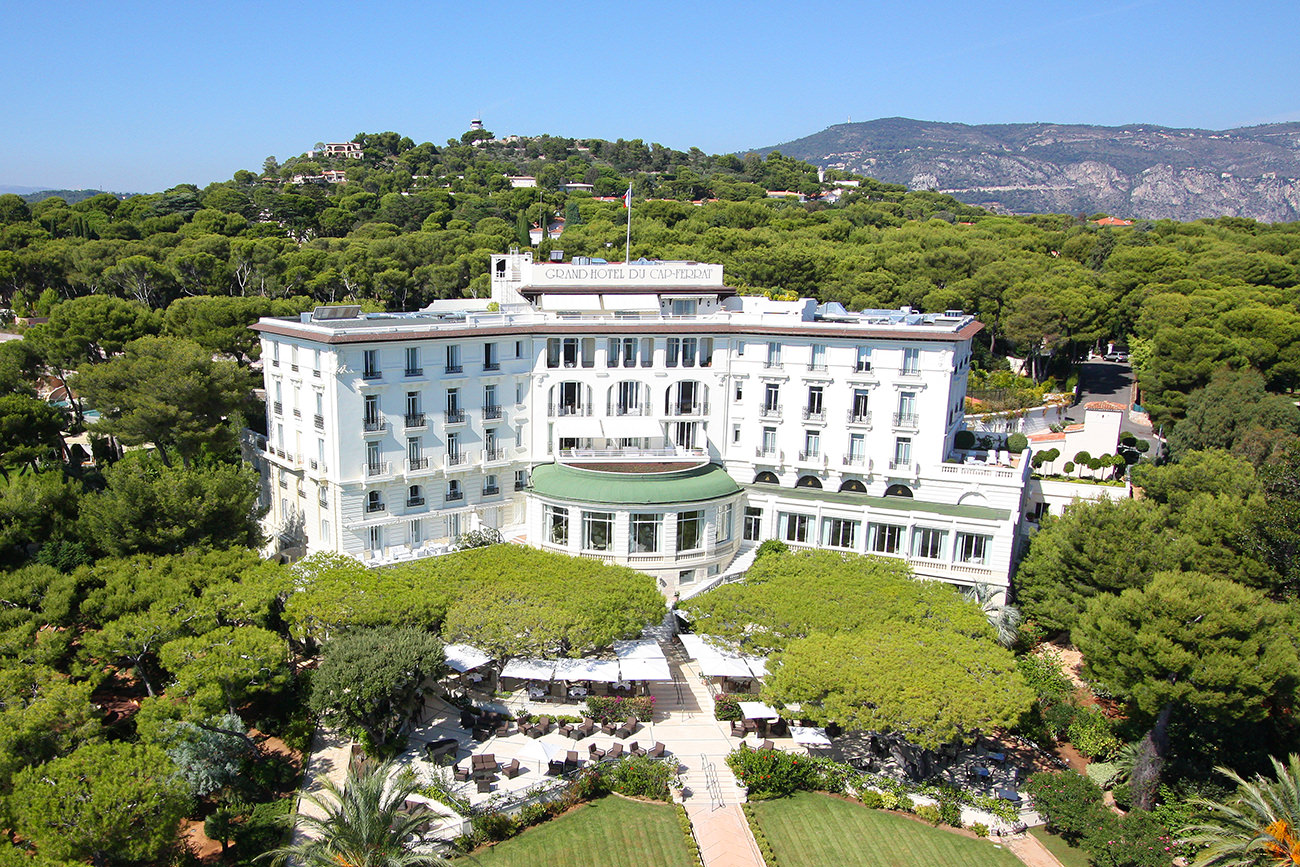 Read More
Welcome to the Grand-Hôtel du Cap-Ferrat, a Four Seasons Hotel.  This legendary destination on the Côte d’Azur is truly a…
Read More
0
0
0
0 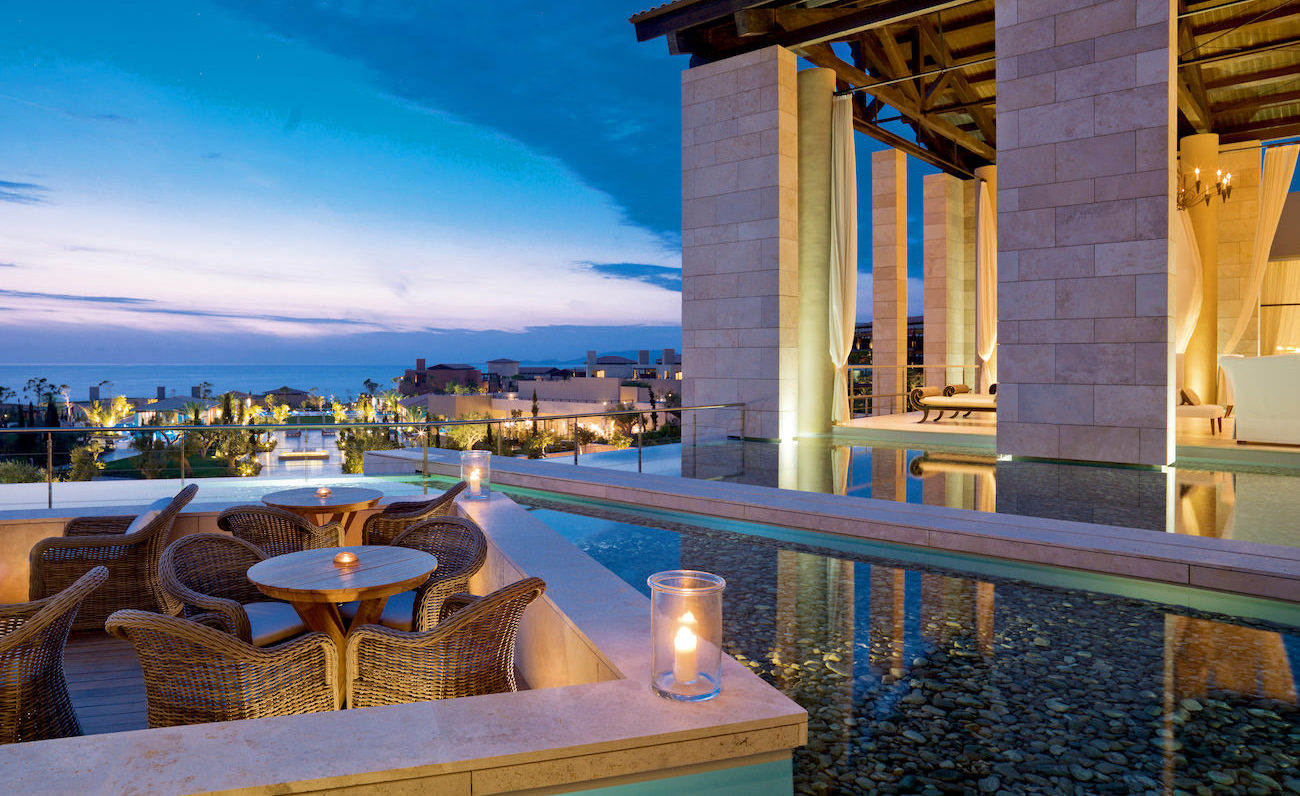 Read More
Costa Navarino Resort as everything you need to offer, and even more! With its two five-star hotels, its…
Read More
0
0
0
0