The Grand Hotel Minareto is a luxury seaside resort located right in front of the island of Ortigia, on a promontory in the midst of the crystal-clear waters of the Plemmirio Nature Reserve, in Siracusa, South-east Sicily.

Not surprising if you think that Cicero called the island of Ortigia the largest and most beautiful of all the Greek cities.

Sprawled around a splendid bay, across the New Bridge, the island of Ortigia is a masterpiece of art and history and a UNESCO world heritage site, founded by Archias a Corinthian noble who, in 734 B.C. defeated the Sicilians and founded the colony of Siracusa.

The communal spaces and bedrooms, scattered around the extensive grounds in private cottages, are expertly designed to reflect the Italian obsession with luxury and baroque style.

From the marble and chandeliers in the lobby to the Persian rugs and classical sculptures in the bedrooms, everything exudes an air of rococo opulence, while you also enjoy the latest high-tech facilities in the form of a gym and modern spa, as well as air-conditioning, superbly equipped bathrooms, large TVs and computers with internet access in the bedrooms.

One of the best things about the accommodations are the outdoor patios, which provide terrific views overlooking the Ionian Sea and across to the old town center of Ortigia Island. Suites with sea views are the best location choices on the property and while more expensive, worth paying for.

All this is overlooked by the soaring minaret which lends the hotel its name, rising imposingly from the top of the cliff as if to rival the Castello Maniace citadel just across the water in Ortigia.

Situated in a marine nature reserve, the setting is spectacular. The Grand Hotel Minareto is secluded, surrounded by protected flora and fauna, while the shimmering waters below are full of diverse marine life, including dolphins and sperm whales, and historic artefacts, such as Second World War wrecks.

Enjoy a wide range of activities. Shelter under a parasol beside the pool, enjoying an ice-cold cocktail before taking a dip in the inviting water or if you prefer to spend a whole day sunbathing while taking in the breathtaking natural beauty of the cliffs and the turquoise Mediterranean Sea, perhaps you should head down the steps to the hotel’s private, picturesque little cove.

As if this is not enough, the Grand Hotel Minareto even offers another scenic spot to swim in the crystalline Ionian water. The Titanic Bluff is an exclusive solarium, a series of terraces on various levels which eventually tumble gracefully down into the sparkling waters, for a more rugged and rocky but equally divine bathing experience.

Come and discover the rest by yourselves…. 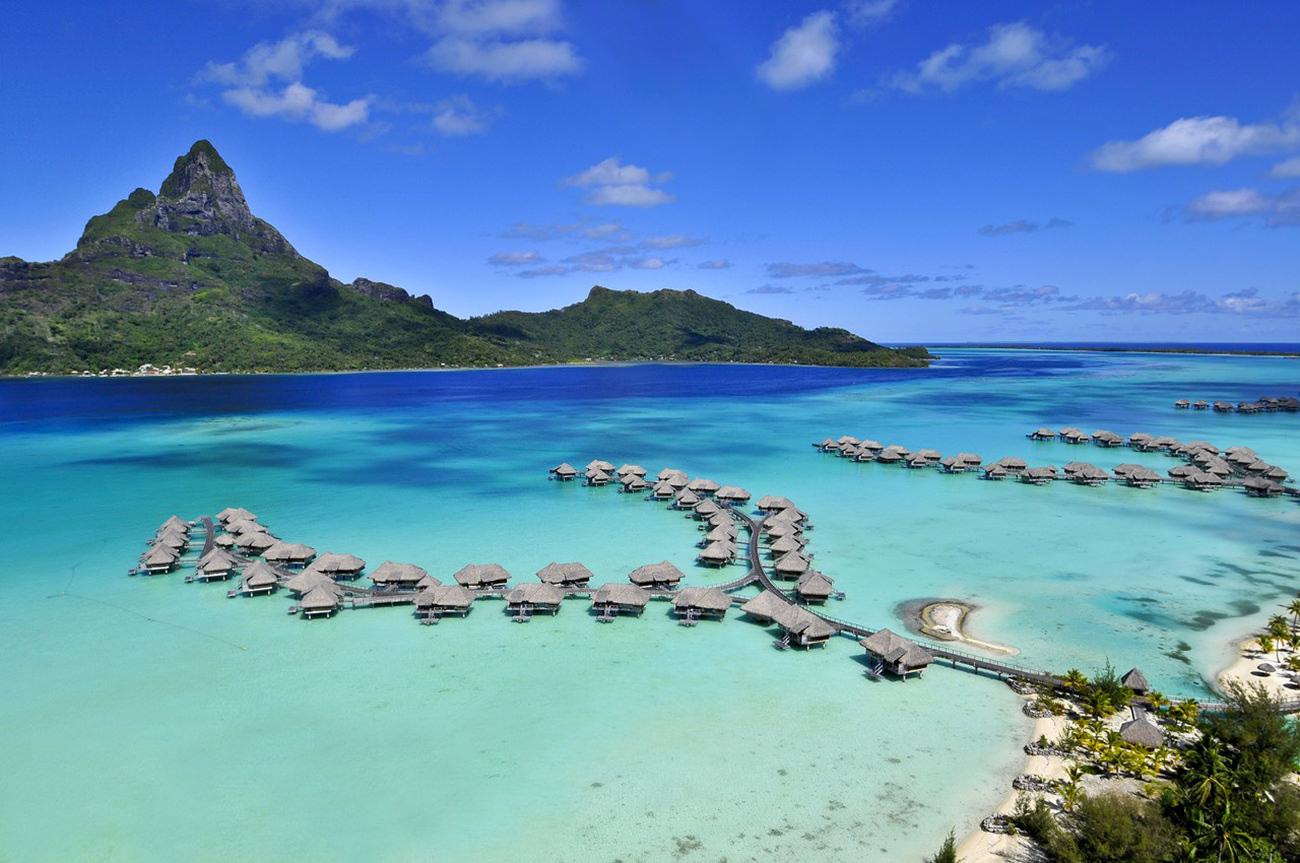 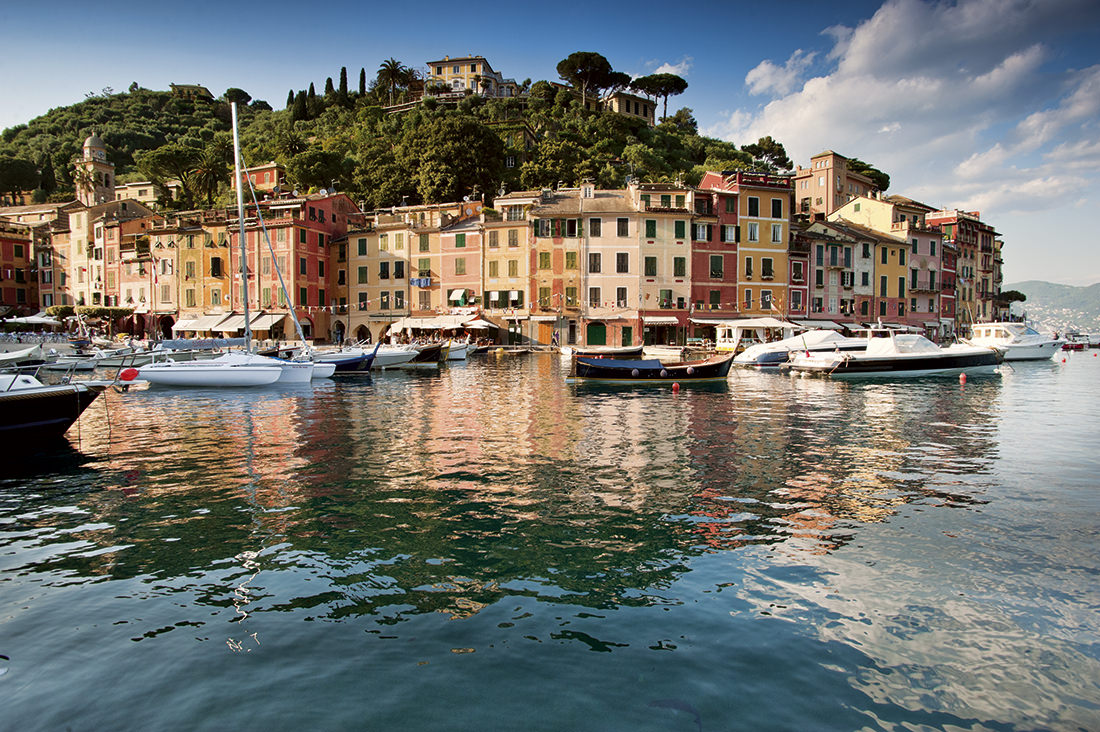 Read More
Set overlooking the picture-perfect harbour of Portofino, with its luxury yachts bobbing at anchor, Belmond Hotel Splendido is one…
Read More
0
0
0
0