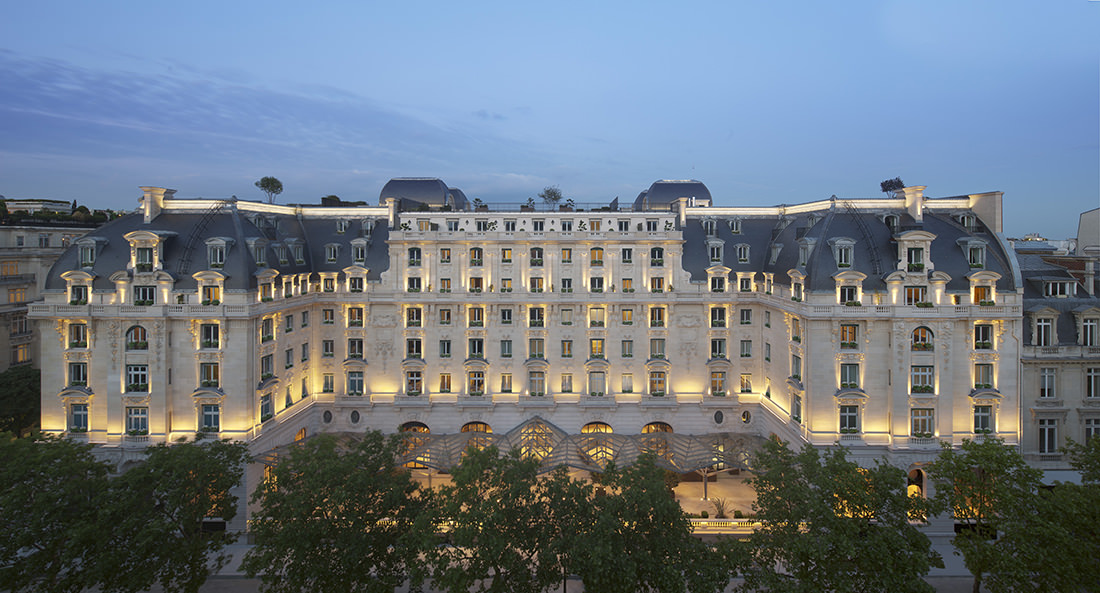 The Peninsula Paris to be unveiled on 1 August 2014

To be unveiled on 1 August 2014, The Peninsula Hotels makes its grand entrance into Europe with The Peninsula Paris, setting spectacular new standards in design, luxury and comfort. The century-old classic building has been meticulously restored and modernised to create the latest example of Peninsula excellence.

The property is a late 19th century classic French-style building, which first opened in 1908 as one of Paris’ most famous “grands hotels”, and enjoyed 30 years hosting the rich and famous, the titled and tycoons, together with leading lights in the world of the arts, literature and music during the “Belle Epoque” and “Années Folles”, when Paris was at the height of its creativity and glamour.

Following the wartime occupation of Paris, the hotel was then converted into UNESCO’s headquarters in 1946, and in 1958 became the conference centre for the French Ministry of Foreign Affairs, and used to host high profile events until 2009.

With the aim of preserving the heritage, authenticity and the spirit of the building, together with the expansive volumes of the original rooms and public areas, original elements long gone or badly damaged were recreated following extensive research, and the décor dating back to 1908 reinstated in all its glory.

Marble, stucco, mosaics, roof and wall tiles, wood carvings, stone work, gold leafing, paintings and a myriad of other elements have been lovingly preserved and painstakingly restored by some of France’s most revered family firms, dating back generations and more used to working on heritage projects such as the Louvre and the Palace of Versailles.

The façade alone employed the talents of 20 skilled stonemasons from historic monument specialist Degaine to restore the 10,000 sq m area with its elaborate carved stone flowers, bows and ribbons.

Though architects were forbidden to alter the heritage building’s exterior, the interior has been reconfigured and discreetly modernised to create a contemporary hotel that will be powered by the same proprietary room technology found at The Peninsula’s nine properties across Asia and the United States.

Designed with the modern luxury traveller in mind, The Peninsula Paris guestrooms are among the largest in the city and the most technologically advanced in the world. In addition to the bedroom area, living room and bathroom, each room offers a self-contained dressing room and walk-in closet, including a seated dressing table, the signature Peninsula valet box for discreet pick-up and delivery of laundry, dry-cleaning and polished shoes, a large electronic safe, a luggage rack for two suitcases, internet radio, weather display panel and a nail dryer.

Fully customised interactive digital bedside and desk tablets are preset in one of 11 languages, and full control of all in-room functions is just a touch away, enabling access to restaurant menus, hotel services and TV channels, in addition to LED touch-screen wall panels which feature valet call, weather details, thermostat, language and privacy options. Rooms are designed so that every control is located precisely where it is required without guests having to think or search.

The Peninsula Paris also offers 34 luxuriously appointed suites, including three uniquely designed theme suites – The Historic Suite, resplendent with period decoration, and the ultimate in grand accommodation, The Katara Suite and The Peninsula Suite. Amongst the most unique accommodation in Paris, five suites also command spectacular 360° views from their own private roof gardens.

With its spectacular terraces, gardens and skyline views, The Peninsula Paris offers the finest accommodation, dining and service, standing majestically at the very heart of the city in a quintessentially Parisian location. 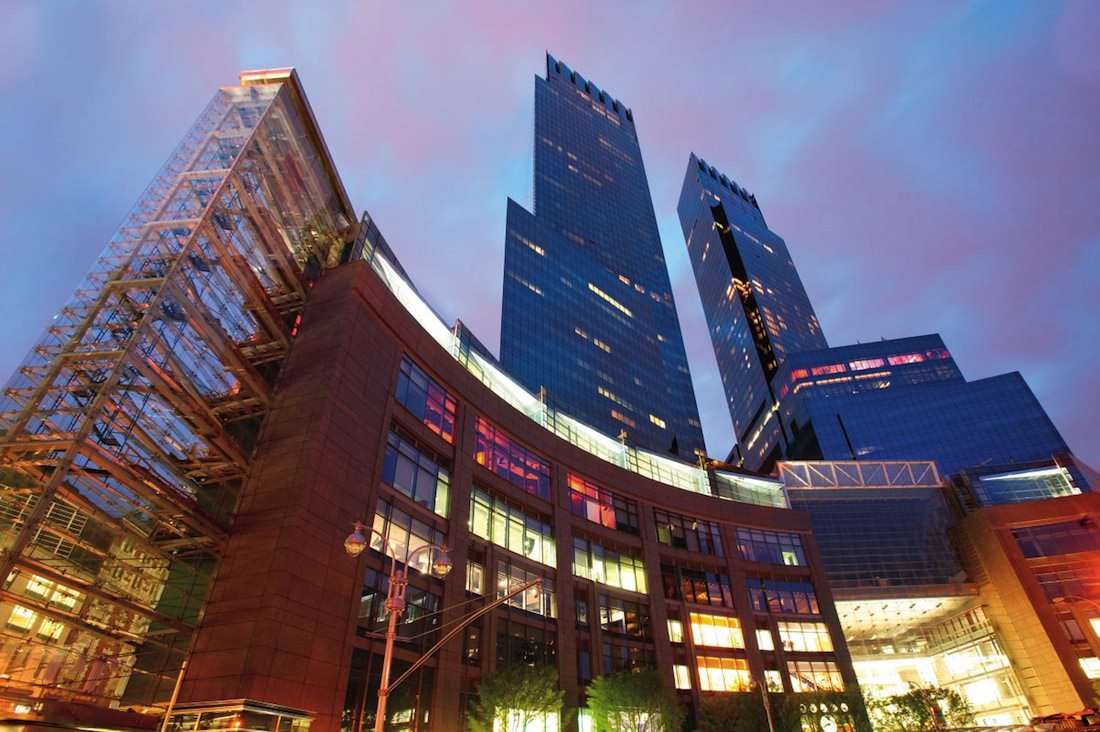 Read More
Located at the top of the Time Warner Center, the Mandarin Oriental New York 5 stars and its 248…
Read More
0
0
0
0 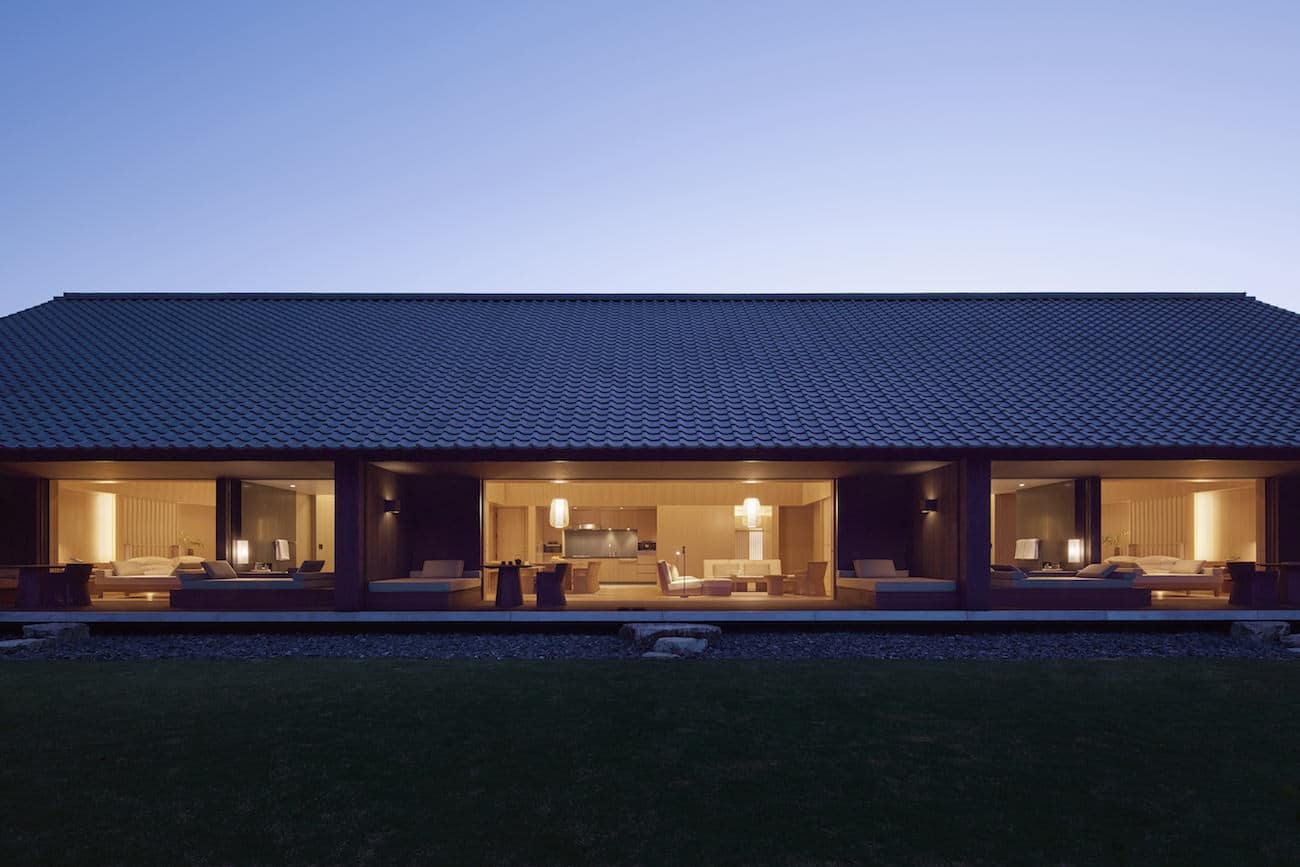