Inspired by Vaux-le-Vicomte castle, Château Louis XIV is an impressive residence located only a few kilometres away from Paris, which was officially sold to an anonymous buyer for the amount of 275 millions of euros.

This huge Château Louis XIV represents 5000 sq.m and was built on a 23 acres domain in Louveciennes, by a Saudi-french named Emad Kashoggi, who is passionate by sumptuous French castles.

Inspired by 17th century design, the construction of the castle has only began in 2011 and only lasted two and a half years! This is the first time that a castle is totally unknown in France. Emad and his company Cogemad are used to build or renovate French-inspired castles, and they worked with at least 120 craftsmen to achieve this impressive project.

Surrounded by woods and grasslands, Château Louis XIV combines historical wonders and state-of-the-art technologies. Very classical but still futuristic project. There are almost 200 chandelier and wall-mounted lamps totally handcrafted, but also equipped kitchens that warranty no noise or sound. French, Carrare and Brazilian marbles were imported, and the fountains are gilded with gold leaf, similarly to the Château de Versailles.

Château Louis XIV is remarkable in all point, and the mysterious owner will surely appreciate this perfect mix of luxury and technology. Let’s begin by the ground floor, where grand reception can be organised under the amazing painted ceilings as for the impressive hall or in the dining room. This “trompe l’oeil” frescoes were painted in a special workshop, and are inspired by Charles Le Brun’s creations and Château de Versailles’ décor. Behind the 5.2 metres-high ceilings, they have hidden a totally silent cooling system. At the same level, a 50sq.m room is used as a safe room, and the spacious garage can welcome up to eight cars.

At the first level of the Château Louis XIV is located the master apartment, with 300 sq.m, that includes four rooms, four marbled bathrooms and a guest space.

On the lower level of the Château Louis XIV, you will have plenty of time for your entertainment. Indeed, there are a huge internal pool, a squash court, fitness room, cinema room with 12 seats and even a nightclub! Under the entrance is a discrete but enormous wine cellar that can contain up to 3000 vintages near the professional kitchen.

Outside the Château Louis XIV, there is also a 2km-long labyrinth, a replica of Apollo’s basin (alike Château de Versailles) and gilded statues, the perfect garden to impress everyone. Moreover you can play with the light and the waters with a phone app!

Unfortunately for gold and luxury lovers, the Château Louis XIV has already find a buyer, but Cogemad hasn’t revealed all its project yet, and has maybe other marvellous surprises for you! 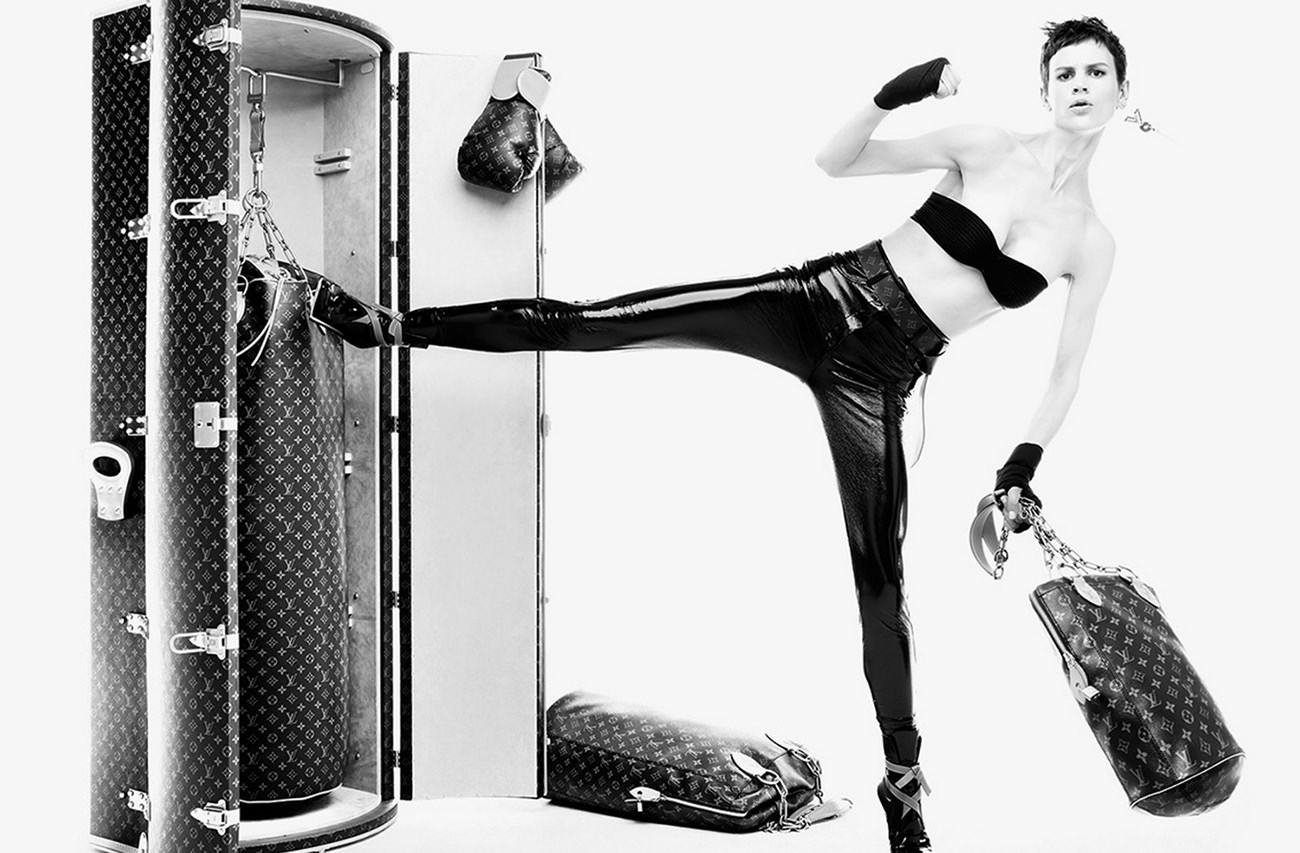 Read More
Six iconoclasts, one iconic brand: Louis Vuitton enlisted some of the world’s greatest creatives, not only from the…
Read More
0
0
0
0

Read More
With this review, you will discover a true piece of art, but also an everyday object like no…
Read More
0
0
0
0