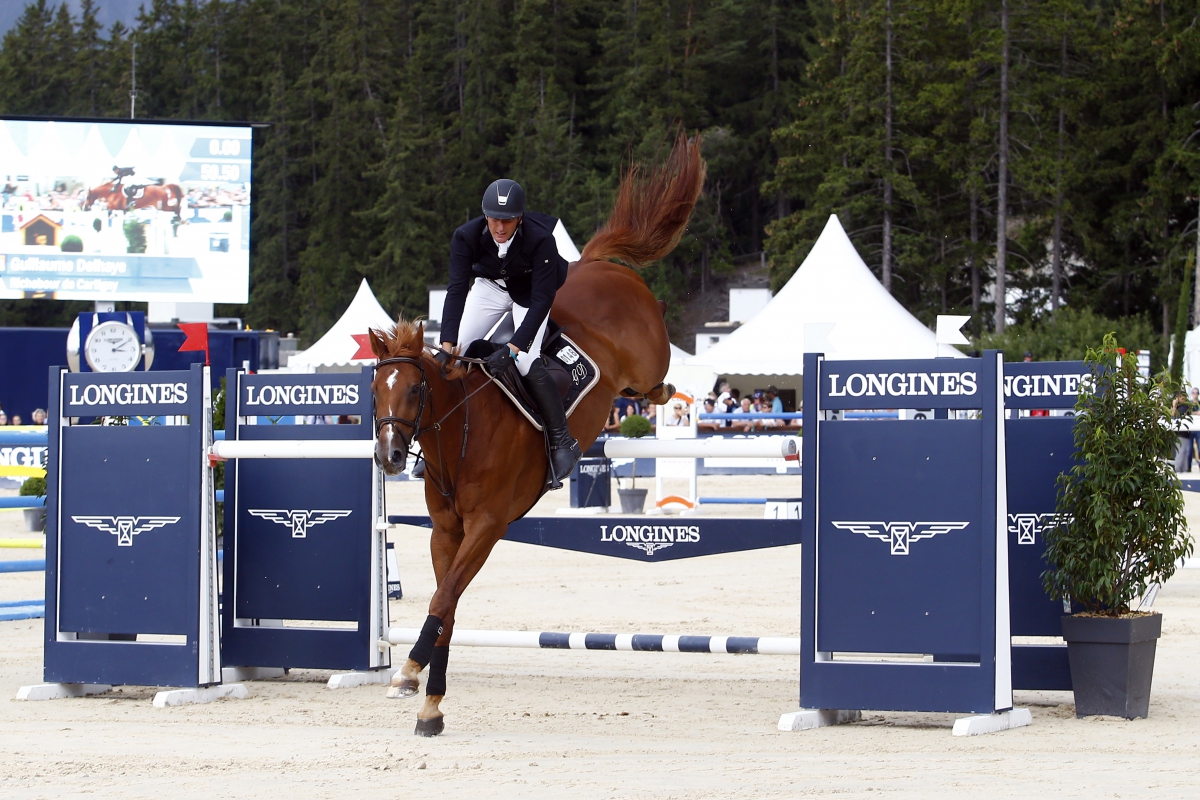 Jumping Longines Crans-Montana : the most important mountain contest in Europe

Being a 4 stars equestrian contest, the Jumping Longines Crans-Montana gained a worldwide appeal. Still in Valais Swiss canton, this fourth edition will occur from the 11th to the 14th of July. A huge panel of all-stars riders will compete during a sporting but refined and prestigious event. Like previous editions, Crans-Montana, a luxurious Swiss station, will host the contest.

The contest will host a CS14, a CSI Amateur and some trials for younger horses : the Youngsters. It will reach its climax during Longines Grand-Prix Sunday where some of the finest current riders will be set against.

This all-new partnership was announced during Jumping for Charity, a charity event, which took place last January at the Crans Ambassador. This reception collected almost 20 000 CHF for Rafroball association. It supports interactions between disabled and non-disabled people in team sports – basketball, soccer and handball notably.

Jean-Daniel Rey, copresident of the association, shared : “A magnificent charity event ! The amount of money collected is really important and we are so happy that Rafroball is promoted as such. Thanks to Jumping for Charity and to all of the generous guests which were presents.”

Discover other prestigious events in our EVENTS section. 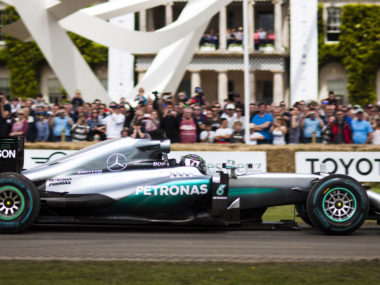 Read More
As usual, this edition of the Festival of Speed will honor today and yesterday car performance’s finest. Beginning…
Read More
0
0
0
0 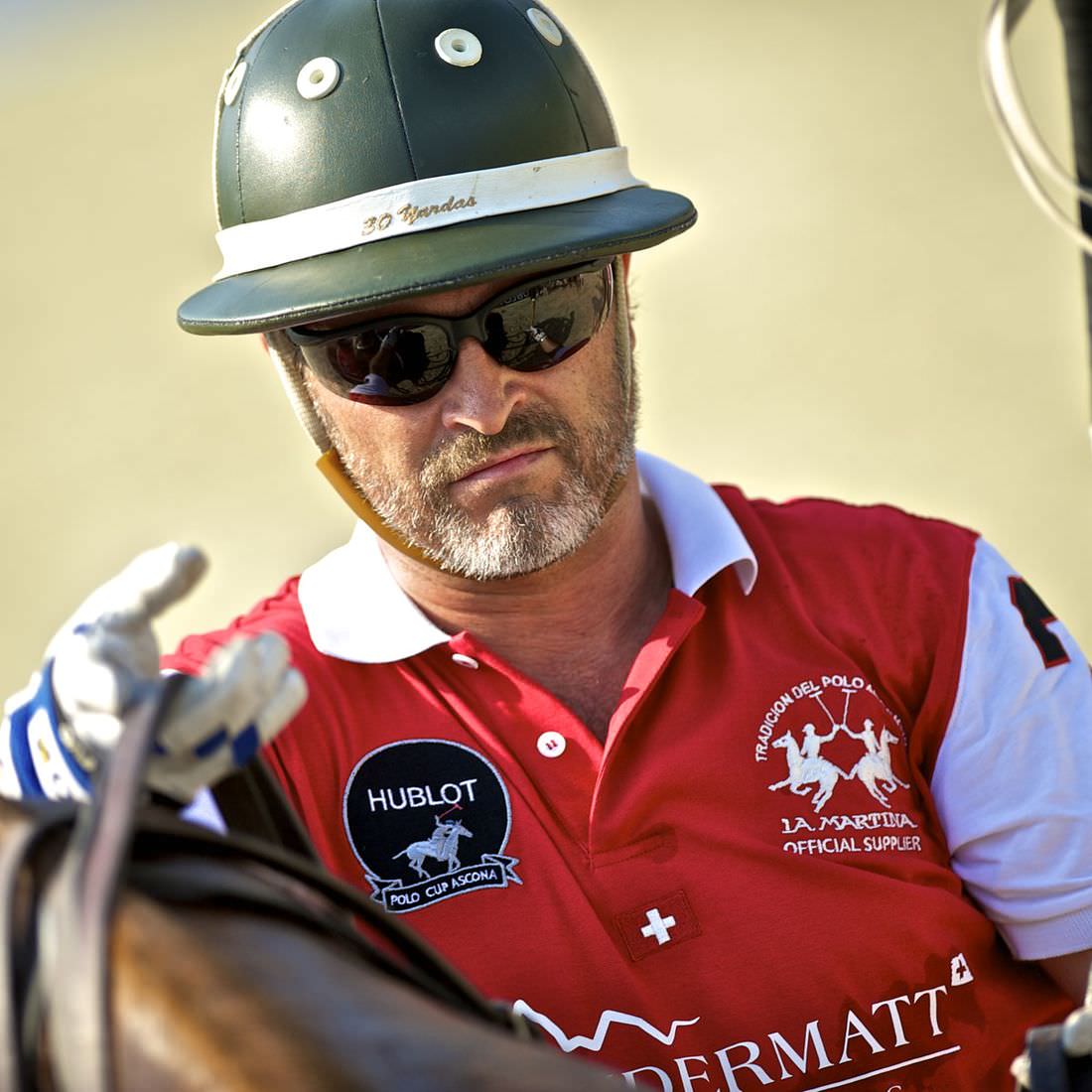 Read More
The Hublot Polo Cup Ascona was held in the July 12 – 14 weekend in Switzerland. This prestigious…
Read More
0
0
0
0