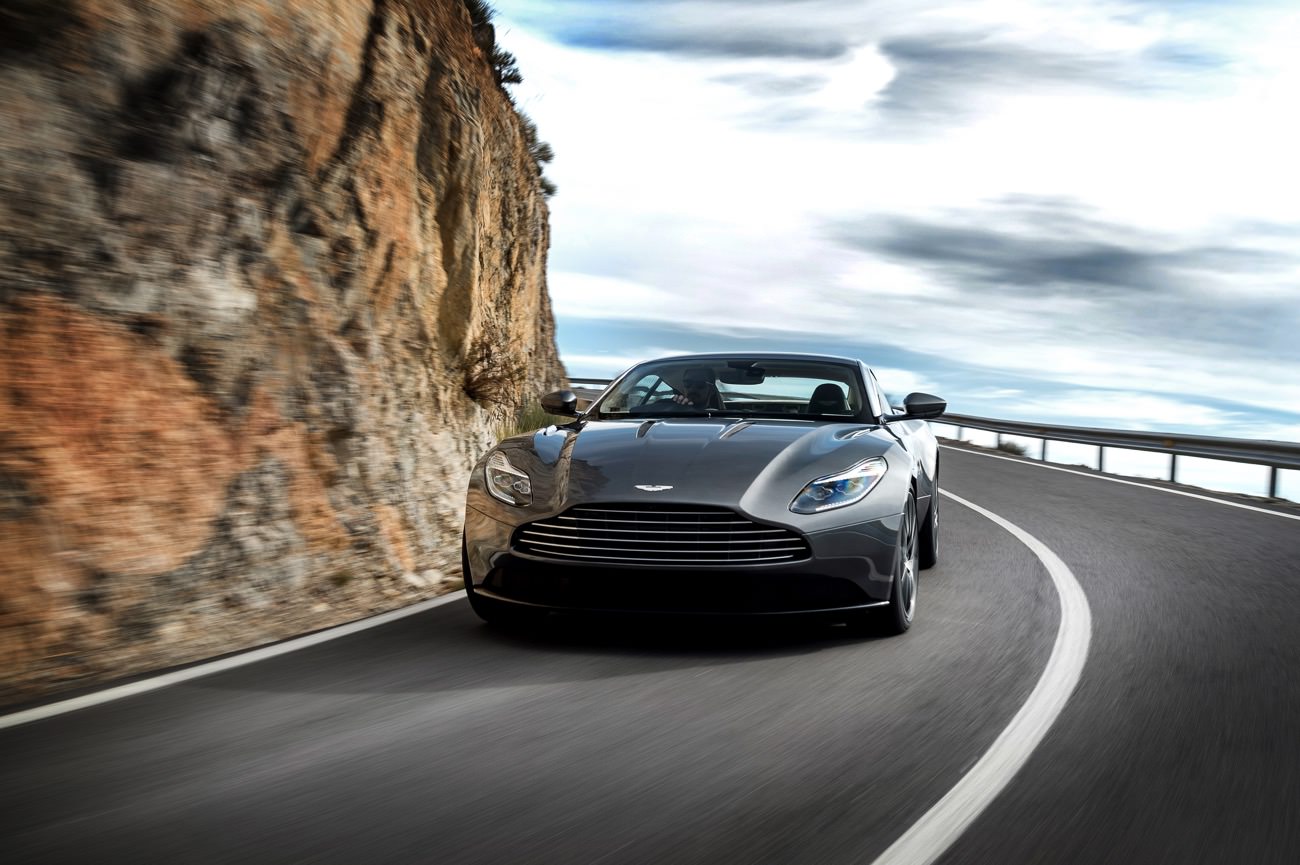 The Aston Martin DB11 was very awaited at last Geneva Motor Show and was unveiled with great pomp. This new Grand Tourer succeeds to James Bond’s DB10 and is the first of the company “Second Century” plan.

The most beautiful cars in the world

That is what Aston Martin wishes to produce with this new generation of cars, and the Aston Martin DB11 proves it with this fresh and distinctive design language. The new aluminium structure is lighter, stronger and more space efficient, making the new Aston Martin the most efficient and most dynamically gifted DB model.

The Aston Martin DB11’s design reveals a new era for Aston Martin brand that has re-imagined the relationship between form and functions, with new design signatures. Among them are: the clamshell bonnet, distinctive LED headlights, and accentuated rear fastaback line very futuristic.

With this aesthetic revolution, new aerodynamics components are very significant with a new management of airflow more efficient both over and through the bodywork that reinforces the car’s stability. The Aston Martin DB11 rear-end lift is reduced thanks to the Aston Martin Aeroblade, a virtual spoiler fed by discrete air-intakes located at the base of each pillar.

Unlike the previous Aston Martin, the Aston Martin DB11‘s engine evolves with a new 5.2-Litre twin V12. Developed with BMW, this new engine can achieve 0 to 100 km/h in almost 3.9 seconds and reaches a top-speed of 322 km/h. A unity that creates strength with this new GT car that becomes the most dynamic and powerful DB model.

To exploit all this engine’s capacities, Aston Martin DB11’s chassis, suspension, steering and electronics have been re-imagined. Three dynamic driving mode are available: GT, Sport and Sport Plus, improving the responsiveness of the engine depending on your speed.

Comfort has never been so highlighted in an Aston Martin, with a 2+2 interior entirely customisable, depending on your tastes. Aston Martin DB11 is more spacious and functional concerning the rear seats and luggage compartment. Inside, two screens 12“ and 8“ are dedicated to the infotainment system. There satellite navigation and audio system have never been more effective and easy to use. A new park assist system has been integrated as well as a 360-degree camera that helps safe manoeuvring at slow speeds.

If you want to buy the Aston Martin DB11 you will have to spend approximately 204.900€ and wait for the first deliveries that will begin at the end of 2016. 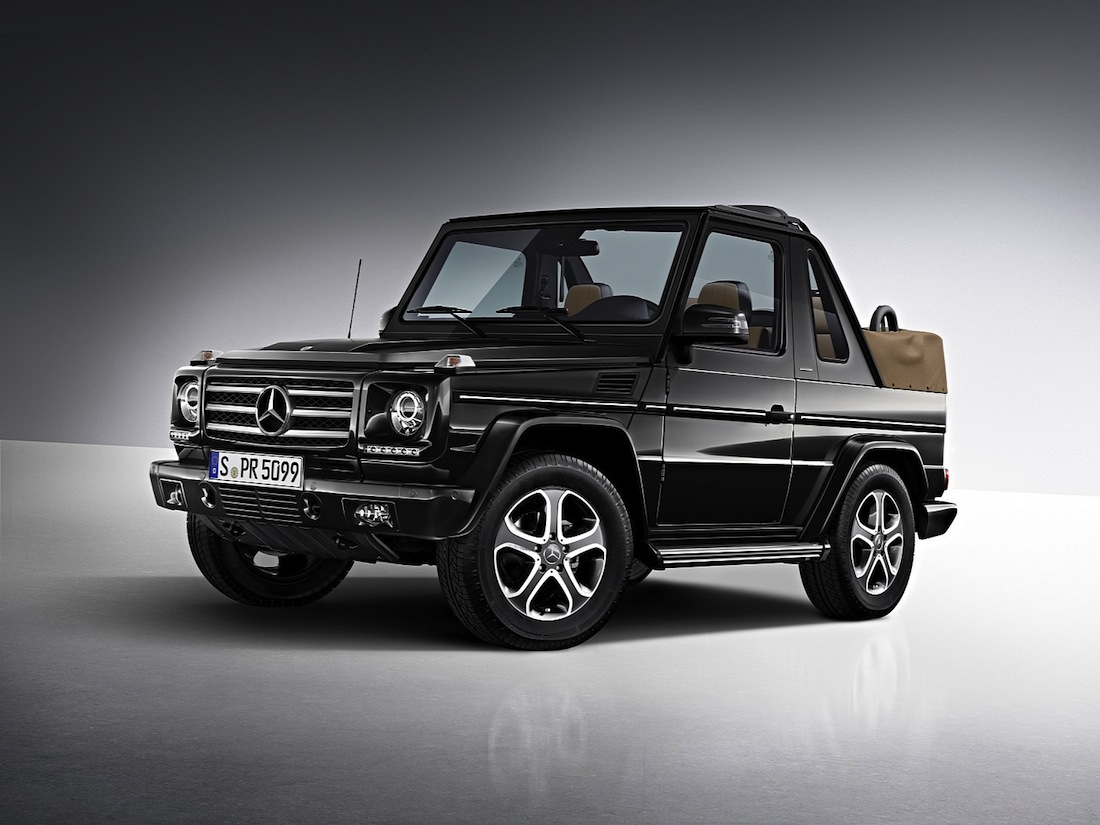 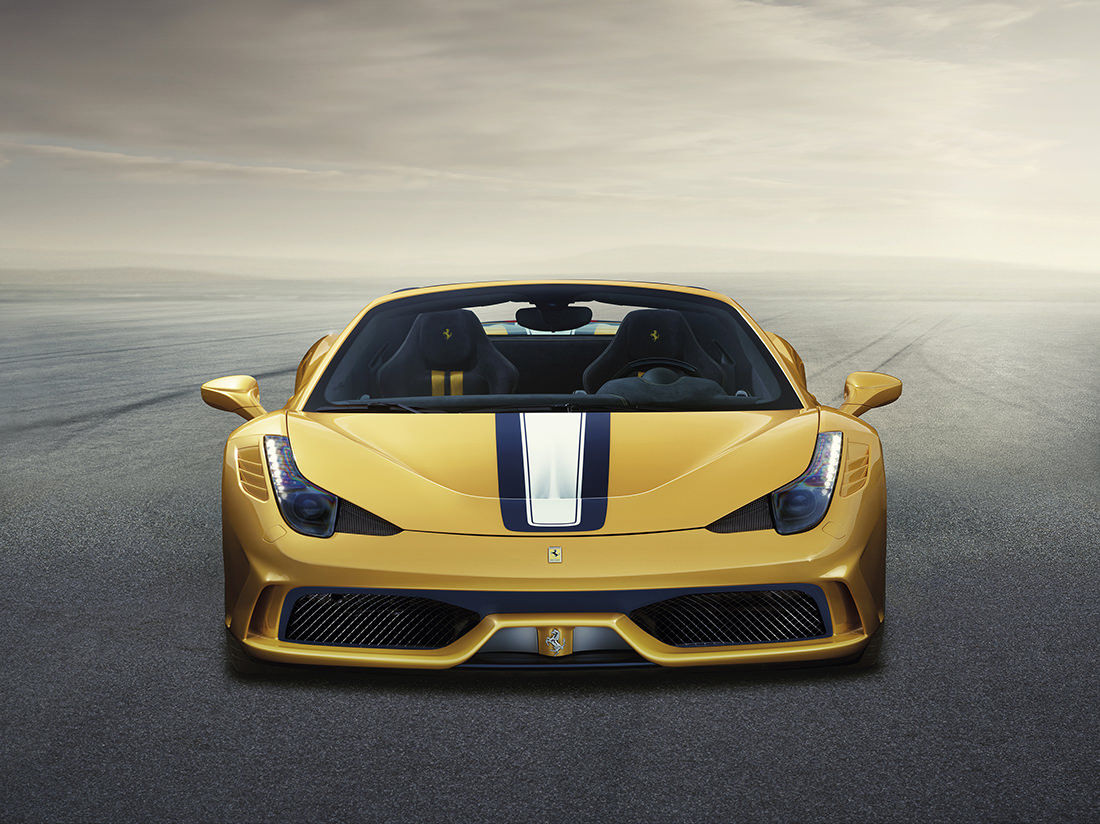