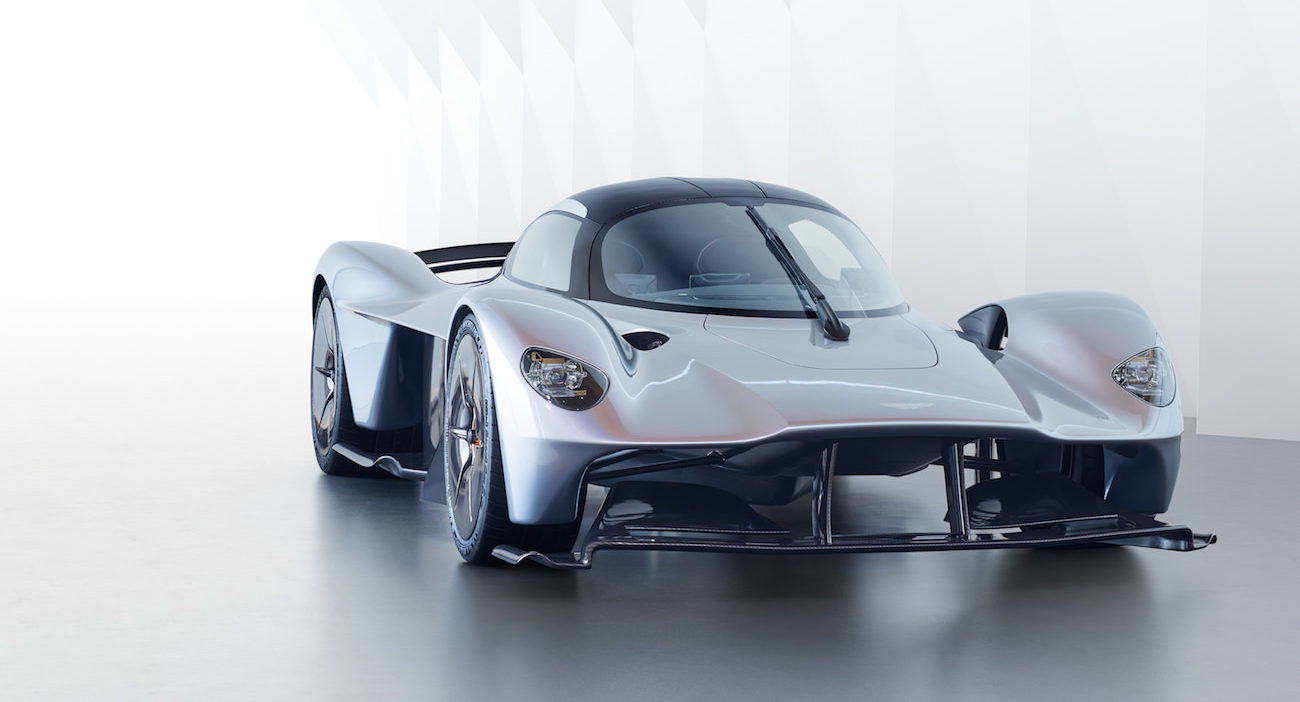 Aston Martin and Red Bull Racing teams keep working on Aston Martin Valkyrie, their so stunning project that will become even more surprising within next months. Indeed, even if the supercar is not available for orders now it seems that the two houses are dedicating to improve each detail, before one of the most surprising cars of this century hits the market.

During the past year Aston Martin Valkyrie has been unveiled to the public and more exactly in June 2016. Even if it has not been seen on the roads yet, Aston Martin and Red Bull Racing teams are still working on it to offer you the best before being able to drive it. And for now, the design teams have focused on external style and aerodynamics.

Indeed Aston Martin Valkyrie’s enveloping bodywork has been the common point of all preoccupations for the past months and particularly the airflow through Venturi tunnels under the floor to rear diffusers. It appears that these tunnels bring the car amazing downforce without encumbering the roof parts. Then the outdoor style remains pure, simple and elegant.

Focus on the road

Finally, the reclined ‘feet-up‘ position of Aston Martin Valkyrie reminds us formula one’s pilots and Le Mans prototypes. They appear to be safest, comfortable and enveloping. Moreover, there is a four-points harness that comes as standard and you can order a six-point harness if you wish to do more track driving.

Then Aston Martin Valkyrie has been designed to let the driver free of driving without being disturbing and focus on the road thanks to switch gears on the steering wheel as well as OLED screen display that allows him to visualize the main road information. The steering wheel is also removable and the glasses design allows visualizing the road and benefiting from a peripheral side-to-side vision that is virtually uninterrupted. Concerning the mirrors, two cameras incrusted in the car’s flanks have replaced the classic ones!

Design teams have no limit concerning Aston Martin Valkyrie then the word “impossible” has been totally banished from the project. That is why the supercar looks like no other road-going car and the only fact to go up inside represent a real ritual itself.

Aston Martin Valkyrie outdoor look is not really different from the first version except the air intakes, but many details of the body have been modified and particularly the badges and LED lights. These correspond to the team goal “form follows function”. So we are back to essentials with aluminium details that are far lighter than the previous ones and thinnest. Finally, the openings under the body surface close the front wheel arches also bring more downforce to the whole car.

We still don’t know if the actual model will be the definitive one but Aston Martin design teams are truly decided to make Aston Martin Valkyrie a revolutionary supercar! 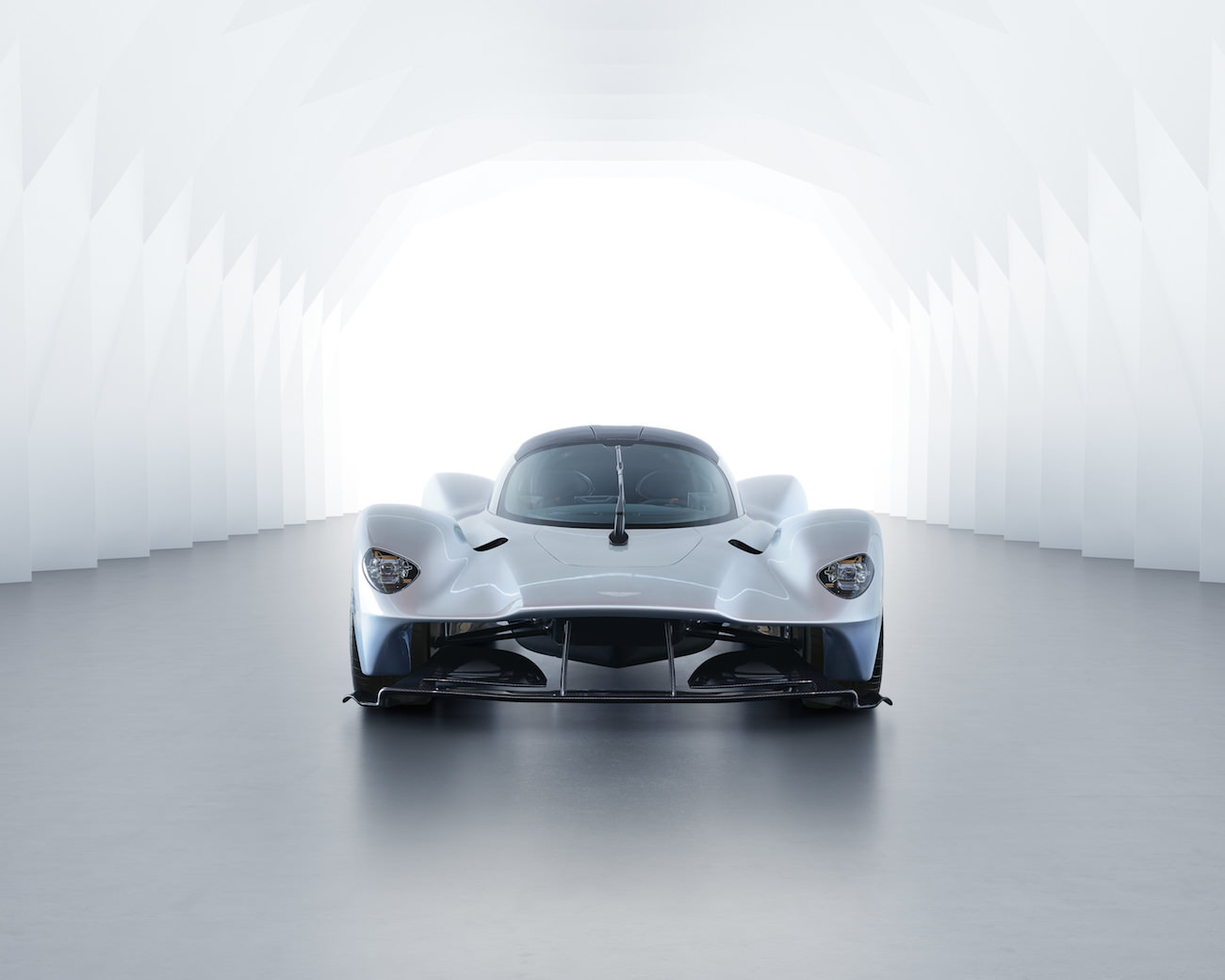 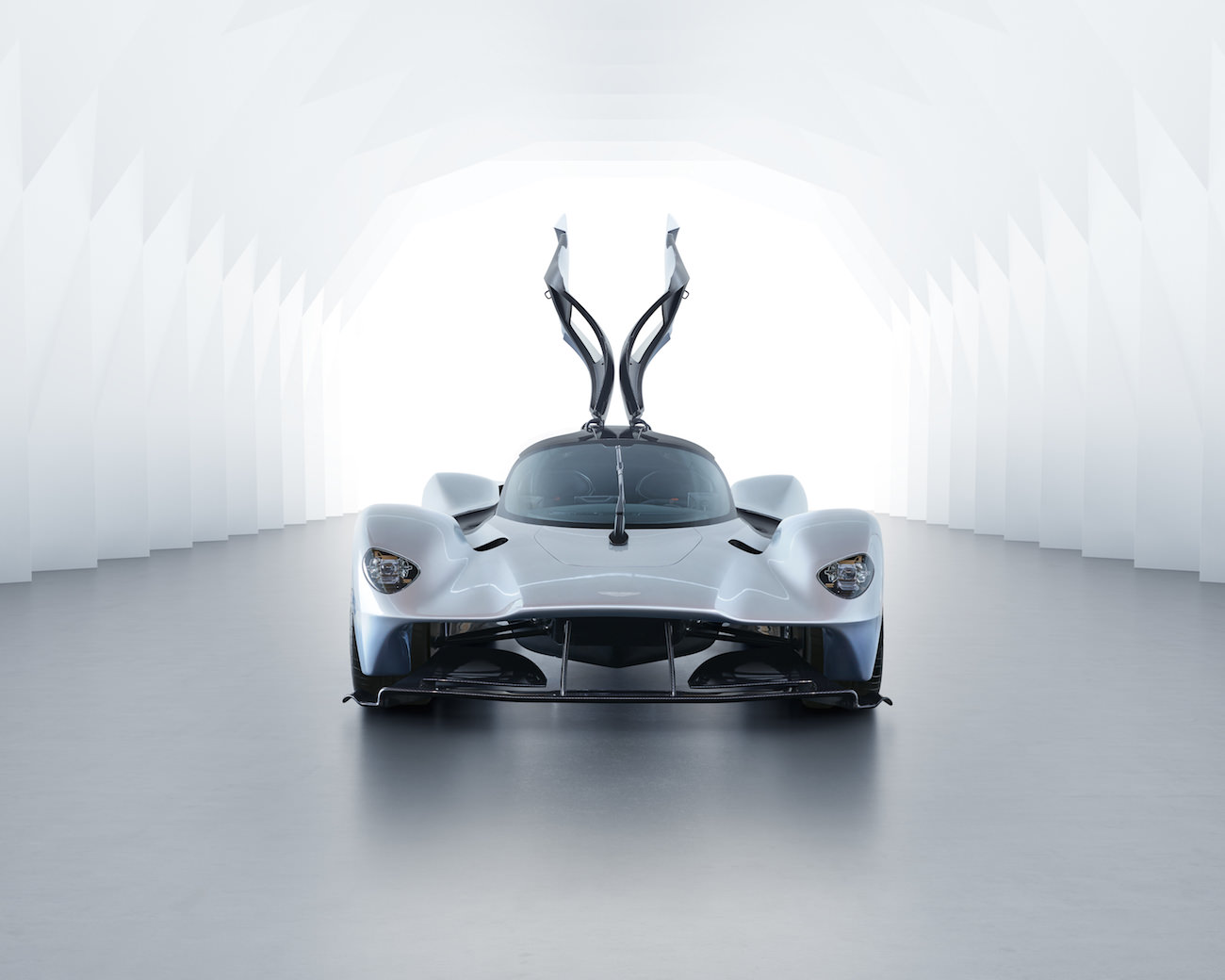 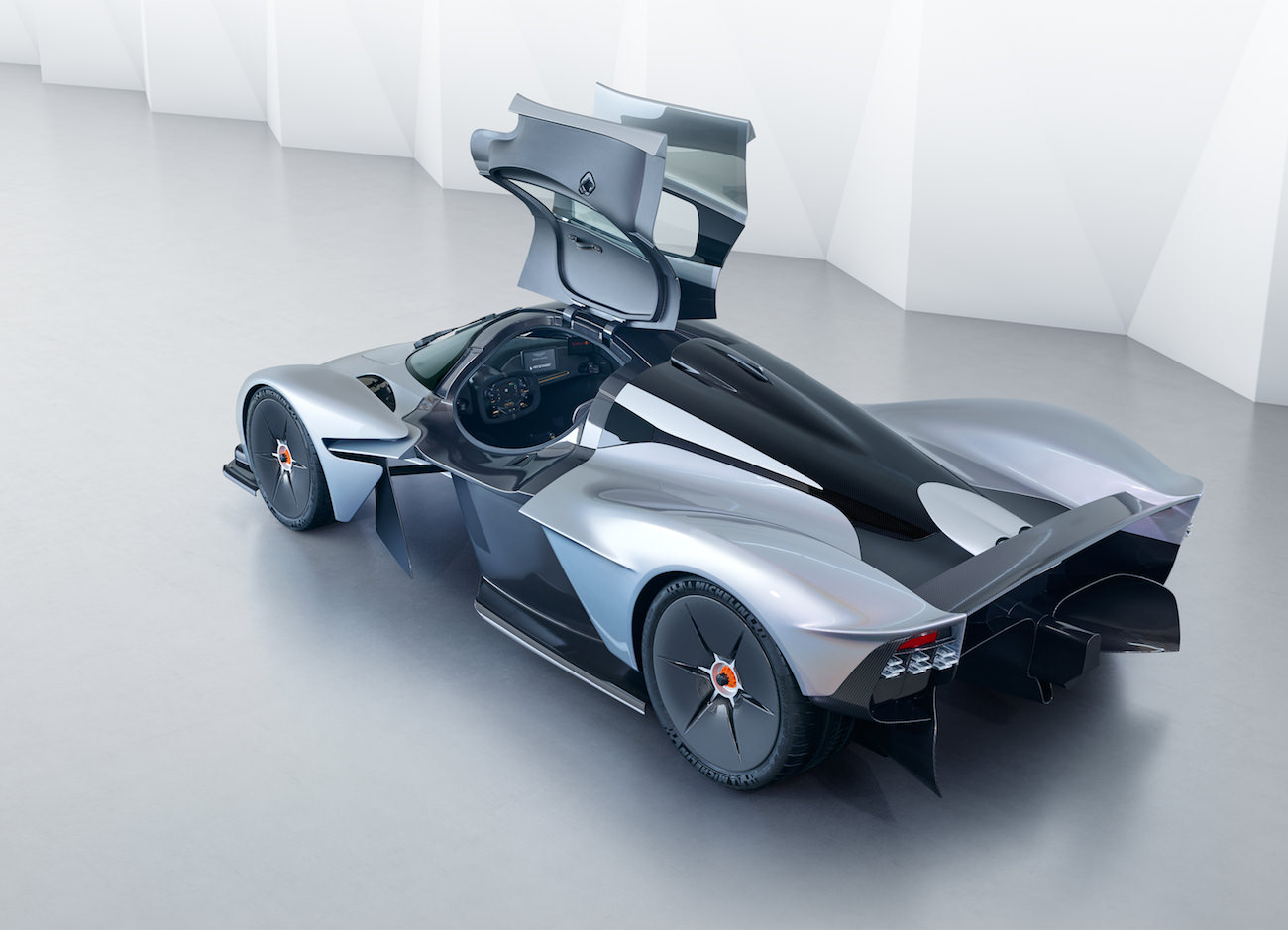 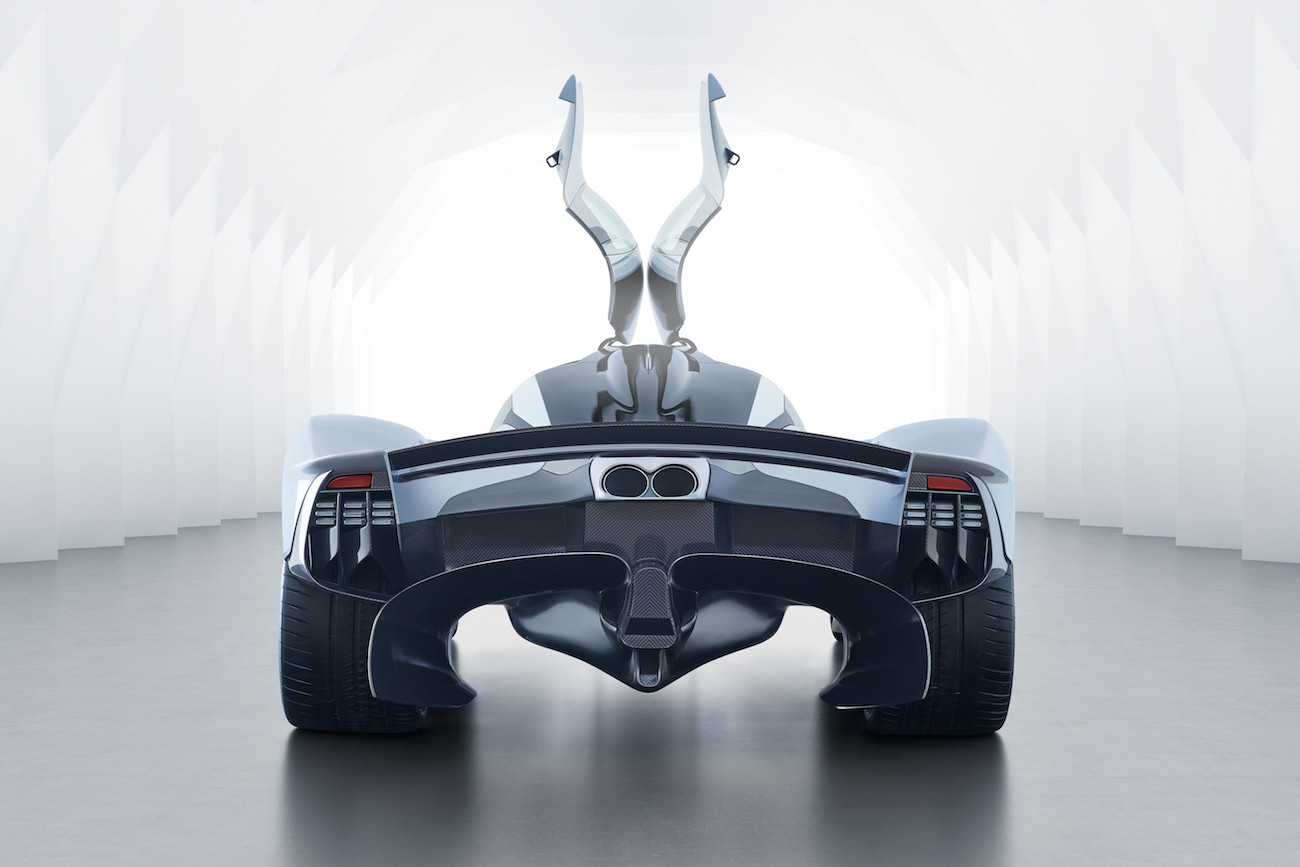 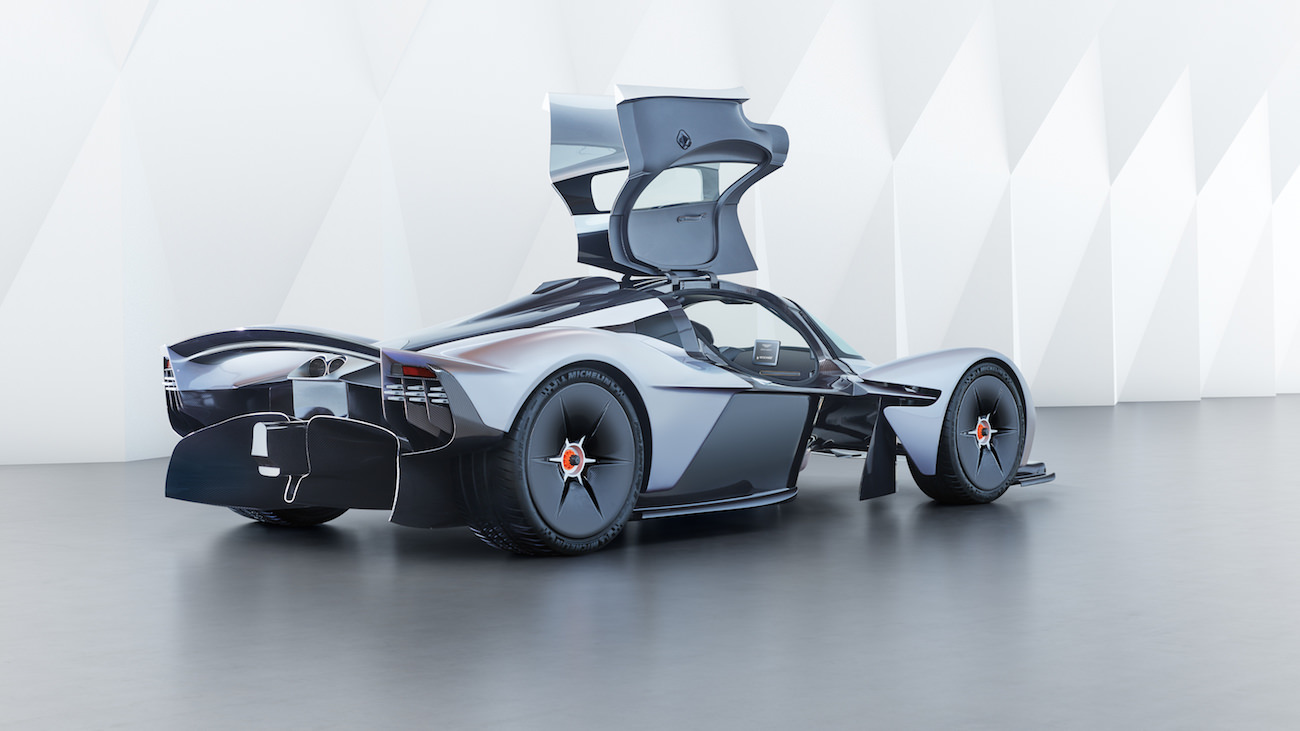 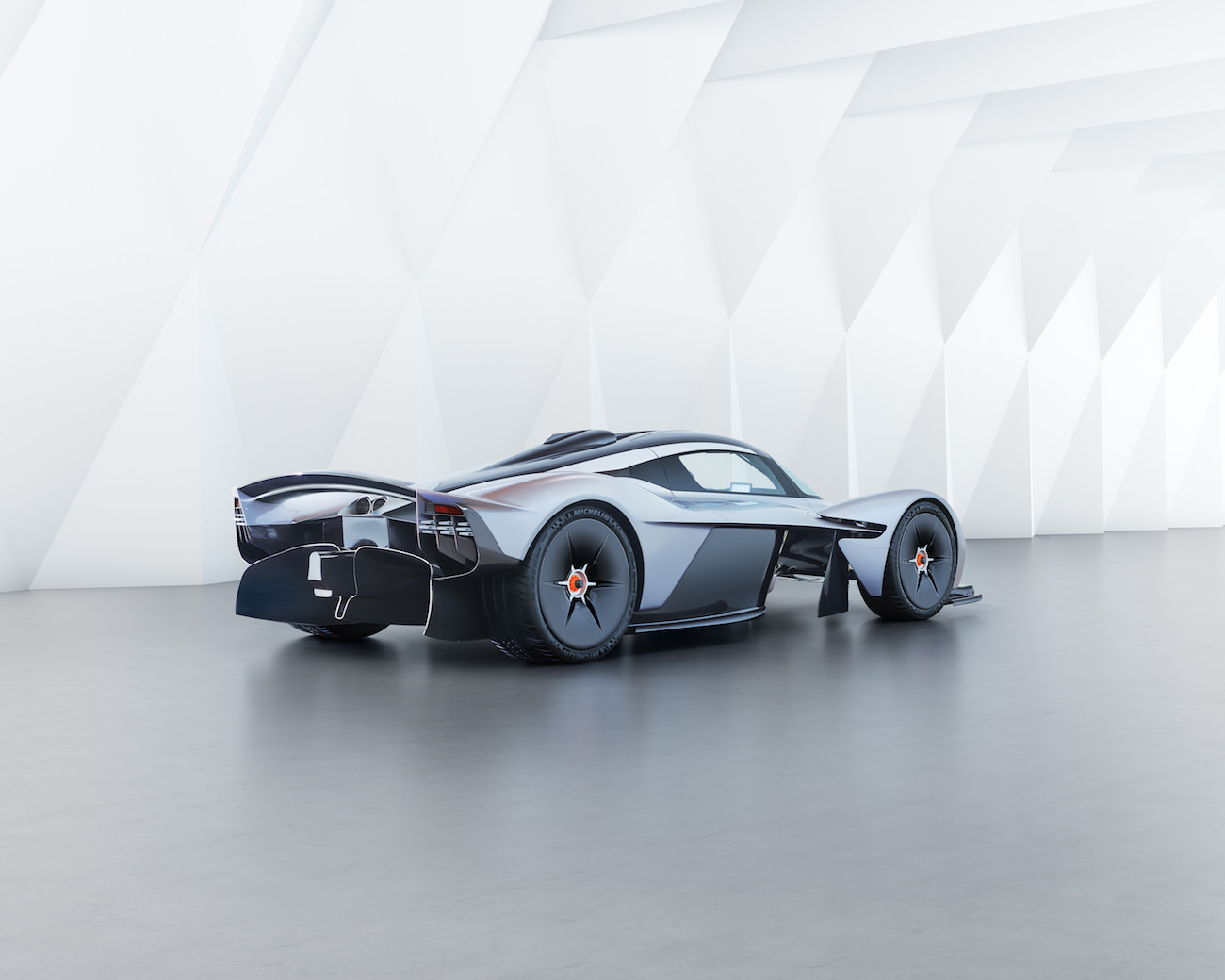 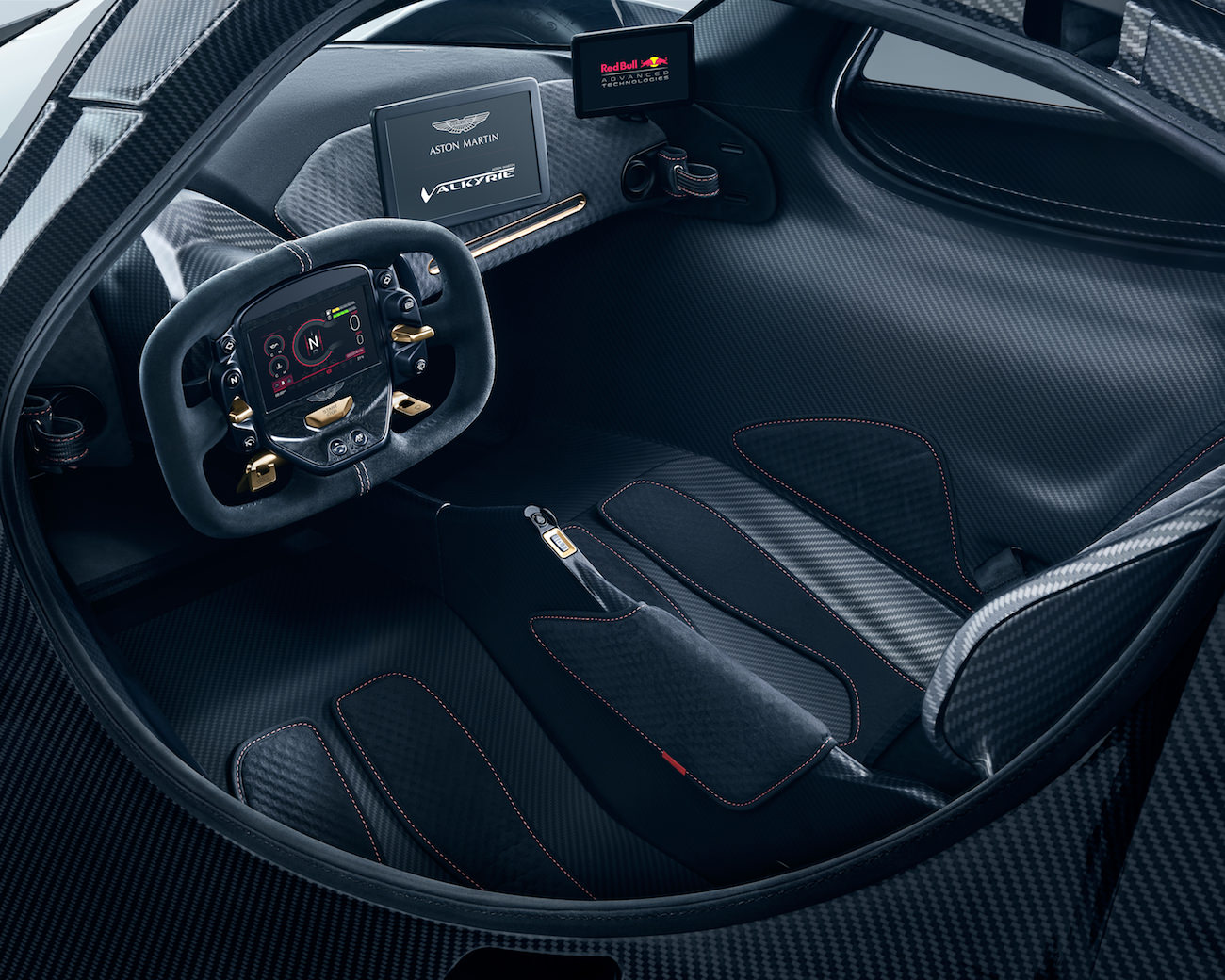 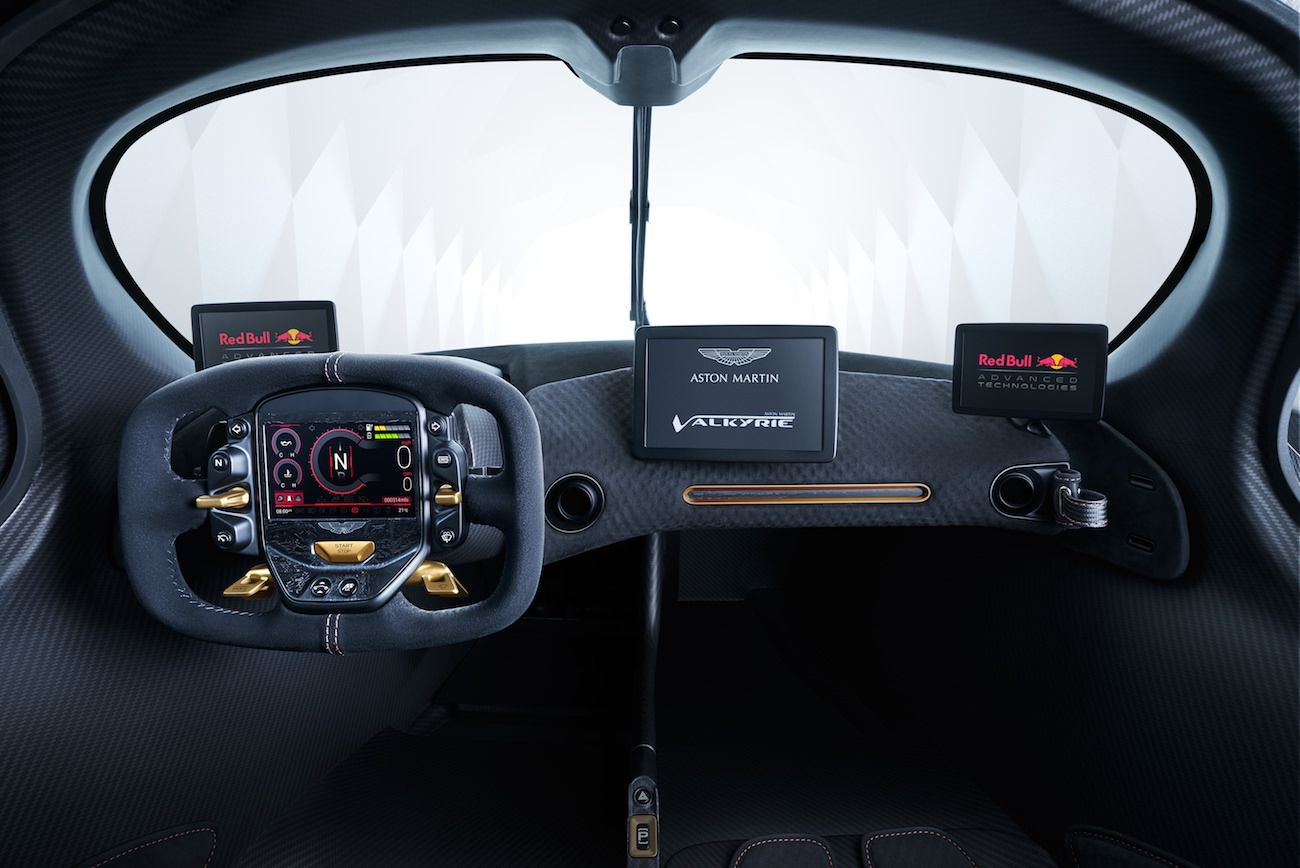 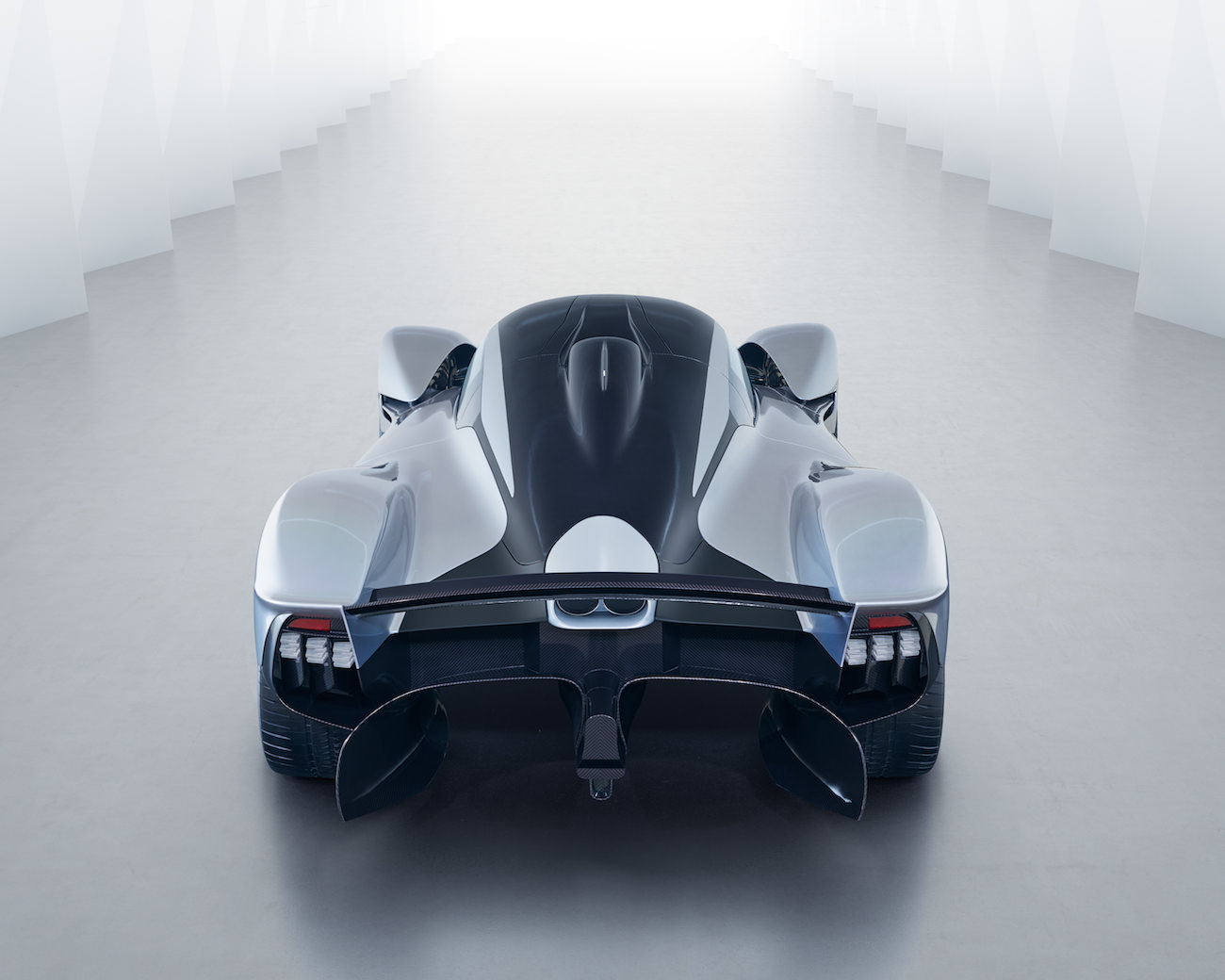 Read More
The last version of the Porsche 918 Spyder is finally ready. It comes within the scope of a…
Read More
0
0
0
0