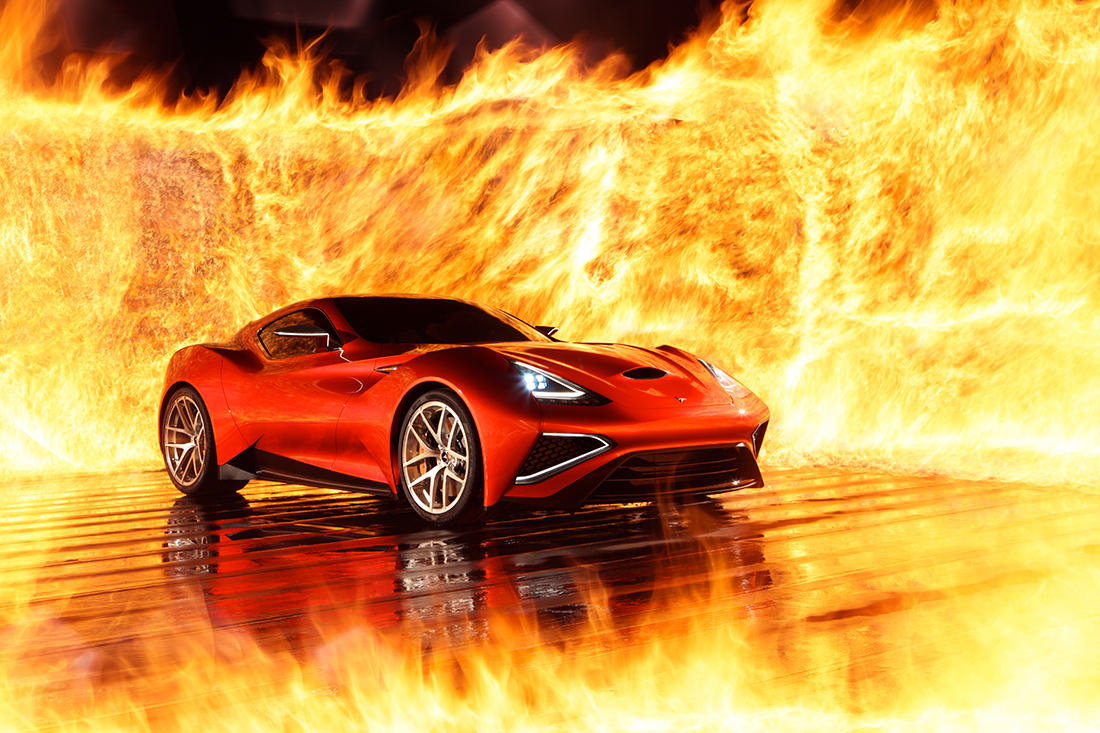 ICONA VULCANO: THE BEAUTY & THE BEAST COME TOGETHER

Three years ago at the Shanghai Auto Show 2011, Icona presented the Fuselage, a new aerodynamic electric concept car that was met with wide acclaim. The idea of creating the Vulcano first came in 2012, when Icona was invited to exhibit the Fuselage at the 27th Festival Automobile International in Paris as a finalist in the World’s Most Beautiful Concept Car competition.

A new goal was set: if Icona could win hearts with the Fuselage, a four seater sedan, how many more people could they win over with a glamorous 2 seater super sport? The idea for the Icona Vulcano was born. Reaching up to 950 horsepower with a beautiful design featuring voluptuous and harmonious shapes, the Icona Vulcano brings together the Beauty and the Beast.

The well-known Claudio Lombardi, former powertrain technical director of Ferrari and mastermind of numerous world champion cars, created the Icona Vulcano‘s powertrain : a front engine V12 two-door two-seater car, reaching up to 950 horsepower through a masterful combination of combustion engine and electric motors. The top speed will be around 350 km/h, and 0-200 km/h will be under ten seconds.

Claudio Lombardi has engineered two available configurations for the Icona Vulcano. The first is an impressive rear wheel drive V12 associated to an advanced technology gearbox that includes a hybrid system: its electric motor synchronises the single clutch for fast gear change and balances the torque for smooth and optimal acceleration while its additional power increases the total power of the car to 950 HP.

Based on further development of this advanced technology, the Vulcano will also be available in a four wheel drive alternative: this time a twin turbo V6 engine coupled with two electric motors for front traction will deliver a total power of 870 HP, and in an overall set up made to be a record beating Nürburgring champion.

The wheels of the Vulcano are forged aluminium, 20 x 10” in the front and 21 x 12.5” in the rear.  These wheels started life as T6-6061 aerospace grade forged aluminum. To handle this power, Icona has selected Pirelli P Zero ultra high performance tyres. With a 355mm section in the rear and 285mm section in the front, these tyres have been developed using a new high-grip compound with nano-composites and an innovative racing tread.

The Icona Vulcano braking system has been supplied by Brembo.  The GT-R brakes are the finest high-performance aftermarket braking system ever engineered for production. Lighter and stiffer with excellent heat rejection, the 6 piston calipers are machined entirely from billet. Lightweight carbon ceramic discs of 380mm all round reduce inertia while dissipating heat exceptionally fast.

The Vulcano embodies the best in Italian design and engineering. Alongside its astonishing performance and pedigree, the design of the Icona Vulcano is an evolution of the very advanced form language which was first introduced on the Icona Fuselage concept in 2011 by Samuel Chuffart, Icona’s design director.

The aim of the design approach is to express the amazing capabilities of this extremely powerful supercar, while maintaining harmonious and generous shapes: bringing together the Beauty and the Beast.

“The very first idea for the Vulcano was to use a front engine layout, and to use a strongly sculpted body side which would evacuate the hot air from the engine and reduce the air turbulence generated by the wheels.  As different ideas came together, the most challenging design issue which we faced was how to create a balance between power and beauty.”

“When you’re trying to create a feeling of aesthetic harmony, you risk creating too many sweet lines, which decreases the feeling of power. On the other hand, if you make too much of the powerful features which are necessary to a super sports car such as its cooling cutouts and blades which manage the air flow, they become graphically too dominant, and this makes the car less beautiful.  The way we found the right balance was usually by looking for the greatest simplicity” said Samuel Chuffart, Design Director of Icona.

With a starting price of approximately $3.8 million dollars, the Icona Vulcano is a one-off and probably one of the world’s most expensive supercars. The Icona Vulcano will be on the road fully running by Autumn 2014. 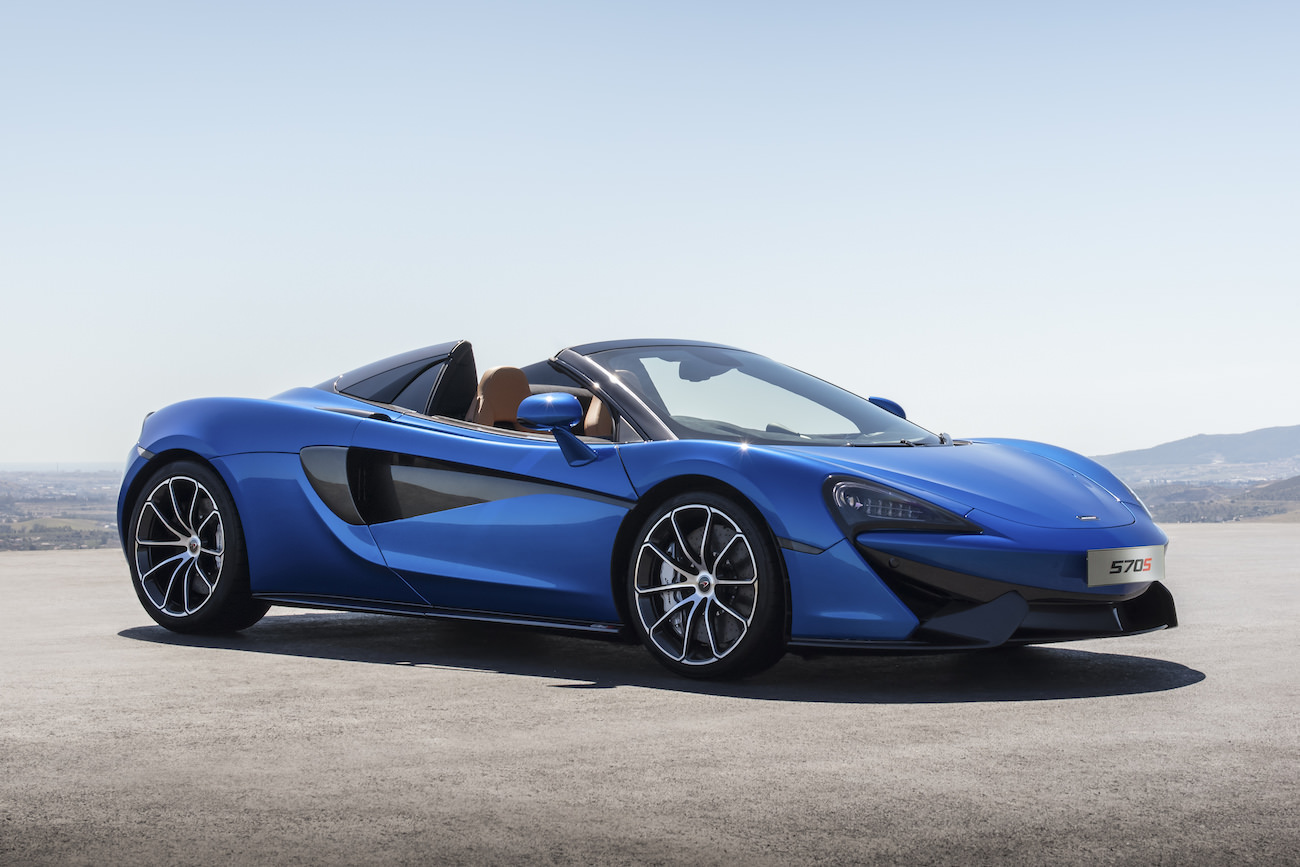 Read More
New McLaren 570S Spider comes just before the end of summer, and appears to be the ideal supercar…
Read More
0
0
0
0