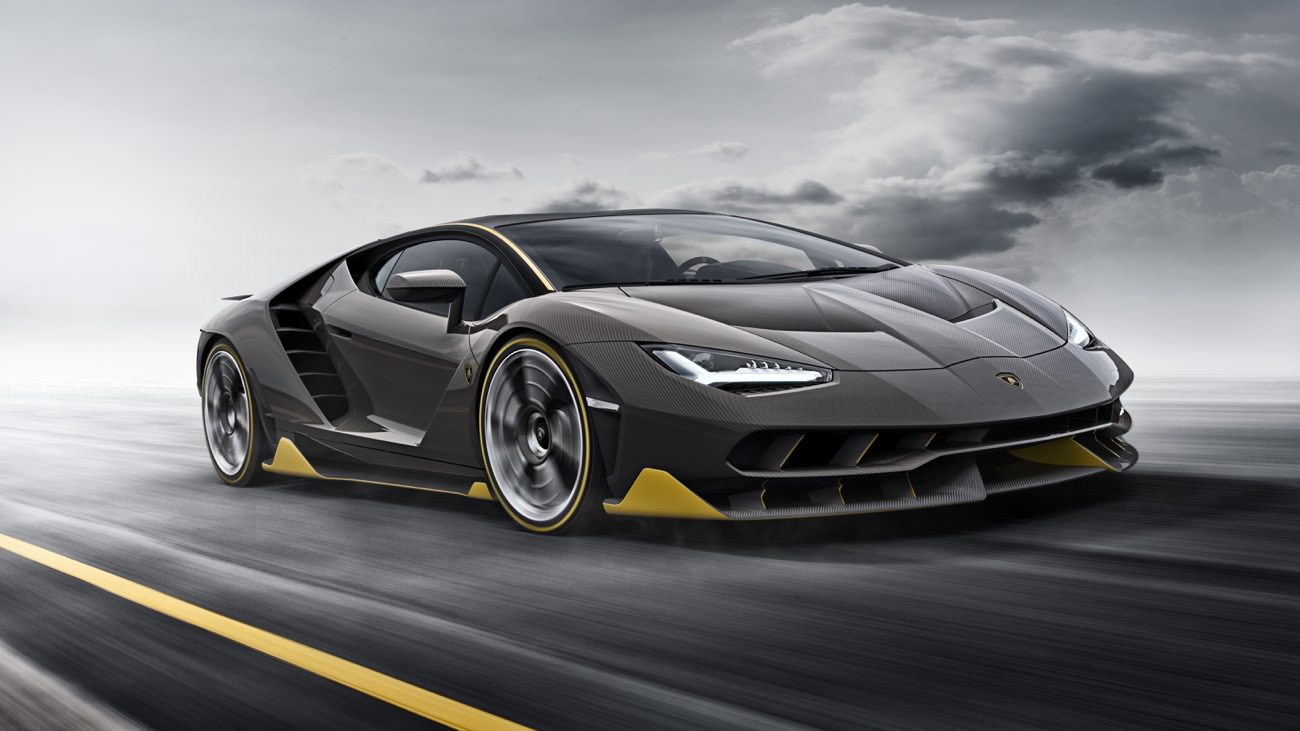 Lamborghini reveals its most powerful car: the Lamborghini Centenario

Lamborghini has just unveiled its new supercar at Geneva Motor Show: the Lamborghini Centenario. A strictly limited edition with only 40 cars: 20 coupé and 20 roadsters, that all are already sold to collectors.

The perfect combination between tradition and innovation

With Lamborghini Centenario, the brand wanted to pay homage to its founder, Ferruccio Lamborghini, while celebrating the centenary of his birth. As in all Lamborghini’s cars, the car has a fierce look, highlighted by it carbon-fibre body.

Lamborghini Centenario’s lines are pure, and its shapes serve its efficiency. Beyond its unique aerodynamics components, the car shows a better permeability, thanks to the new air intakes. The linear shape reveals all the recognisable Lamborghini contours, both sensual and clean.

Lamborghini Centenario, has a distinctive and wilde carbon-fibre body, and the lower parts in matt carbon fibre are fully functional, technical and dedicated to an unparalleled aerodynamic superiority, including the front splitter, side skirts, wheel arches and rear diffuser.

Thanks to Lamborghini Centenario’s “Y”-shaped rear LED lights, you will be able to admire its distinctive look at night or during the day. What is new on this fabulous supercar, is the extendable rear wing integrated in body when stationary or at low speeds, that can extend depending on the Driving Mode chosen, and brings more aerodynamics efficiency at high speeds. And concerning its power, you won’t be deceived with this ultra-powerful supercar.

The most powerful Lamborghini ever

With an highly-reactive V12 engine at any speed, you will be able to drive your new Lamborghini Centenario whether on track or roads. As for the power, the Lamborghini performs 0 to 100km/h in only 2.8 seconds and 300 km/h in only 23.5 seconds. With a top-speed of 350 km/h, the security is highly improved thanks to a shorter breaking distance: from 100 to 0km/h in just 30m.

In order to highlight the security, Lamborghini Centenario is equipped with the first rear-wheel driving system that boosts its agility at low speeds, and improves the vehicle’s response and stability at higher speeds. This new system allows each driving mode to express itself, through the tree Lamborghini’s modes Strada, Sport and Corsa.

Inside, we find again an extreme sportiness with the sport carbon-fibre sport seats and the new doors panels made of carbon fibre and Alcantara. The cockpit was also built to allow passengers to drive with their helmet! And concerning technologies, Lamborghini Centenario is equipped with the last infotainment system, satellite navigation, high definition 10.1 inch touchscreen, and even a navigation system compatible with an Iphone that allow you to browse the Internet, social networks and even read your e-mails! For young driver, the Lamborghini has also a telemetry function that records the speed, times and many other functions while filming the cabin to compare your drive with other pilots.

The Lamborghini Centenario should be delivered from Autumn 2016 and throughout 2017. Even if it costs 1.75 million euro plus tax, every orders are complete for all the 40 exclusive models! 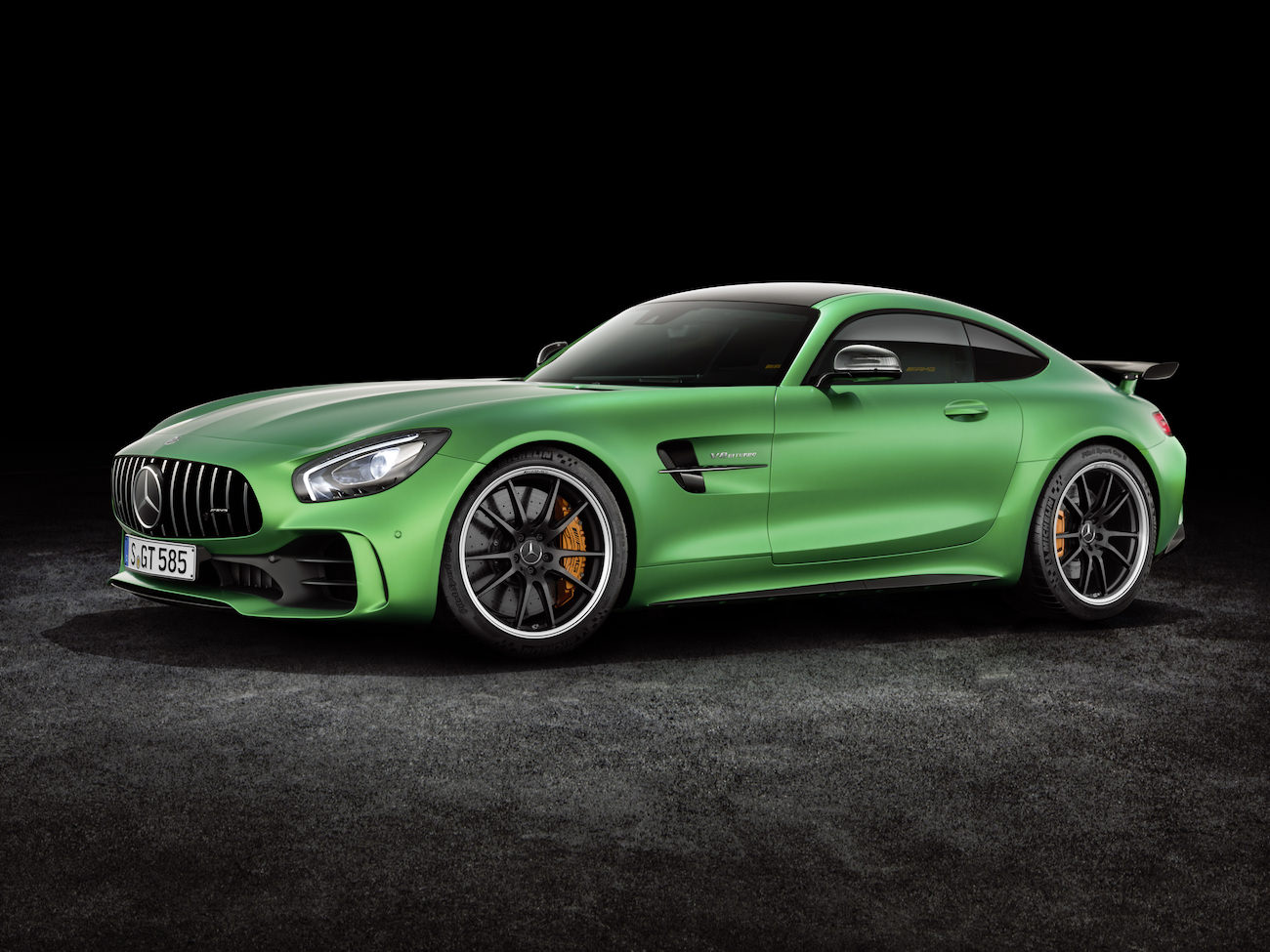 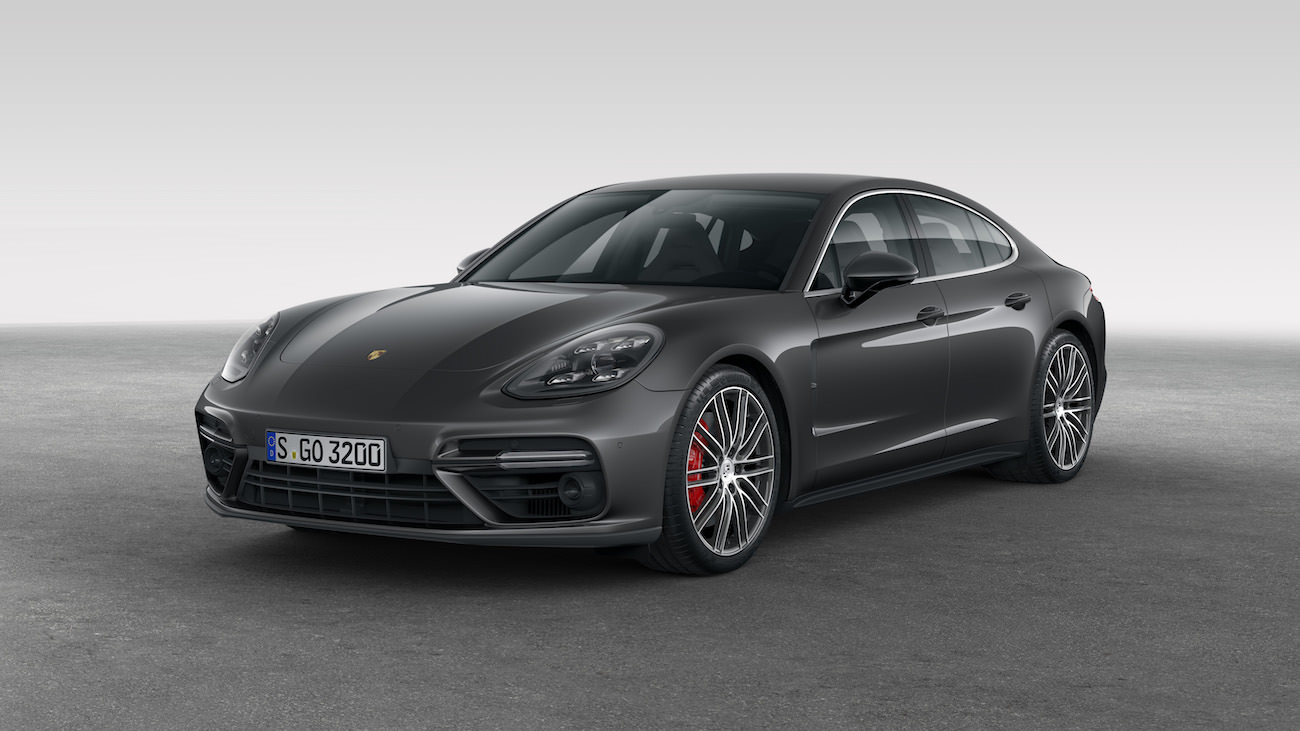 Read More
Porsche Panamera is a mythical model for the German brand but it has never been so beautiful, so…
Read More
0
0
0
0