New McLaren 720S: the supercar that surpasses all its competitors!

The most complete supercar at that day

New McLaren 720S is different from all other supercars in many points, far surpassing its competitors. At first sight, it appears resolutely different and incredibly sophisticated, from the body to the cockpit. An audacious bet from McLaren, who loves to radically change its own codes.

We can particularly notice the lack of air intakes on McLaren 720S’ sides, but that choice is not made randomly. Indeed, the new autoclave doors ensure the engine cooling.

Concerning the engine, McLaren 720S is pretty well equipped! It reveals McLaren legendary V8 but this time in 4.0L version, another novelty. It develops 720PH and is able to achieve 0 to 100km/h in less than 3 seconds and 0 to 200km/h in only 8 seconds. And yet, McLaren 720S is comfortable for both long and short drive, including in the city! However, you can only enjoy its top-speed on a circuit because you can easily reach 341km/h.

As each road-going car from the British brand, McLaren 720S has a carbon fibre chassis, but this one is the new Monocage II. In addition to its extreme rigidity, it allows to protect passengers in case of accident. It is complete with aluminium alloy and solid aluminium components that bring a luxurious appearance to the cockpit.

Thanks to its motorisation, but also to its new cockpit, McLaren 720S offers a breathtaking and exhilarating driving experience. It reveals more grip, balance and performances thanks to Proactive Chassis Control and new suspensions combined to hydraulic power steering.

Once inside McLaren 720S, the driver live a unique experience thanks to the larger windscreen and the incredible sensation of space in the cockpit. Well seated in new sport seats, he can easily exit the vehicle and go back inside thanks to the new autoclave doors that move upward and forward. So it is not a surprise if this cockpit is considered as the most welcoming in its category.

After the “welcoming sequence” that starts when the doors are opened, both driver and passenger can enjoy the friendly infotainment system and all its option like sound management, medias and navigation. Then for urban drive, McLaren 720S offers many helping options like backup camera and driver assistance system or park assist with 360° view.

Finally, as each McLaren, McLaren 720S is fully customisable depending on the buyer’s tastes, even the most demanding ones. In addition to many options, it declines in three different versions like Performance and Luxury ones and the body color can be chosen between 20 shades, and 7 specially imagined for this model.

In other words, McLaren 720S has all necessary assets to mark its time!

Discover all our models in our SUPERCARS category 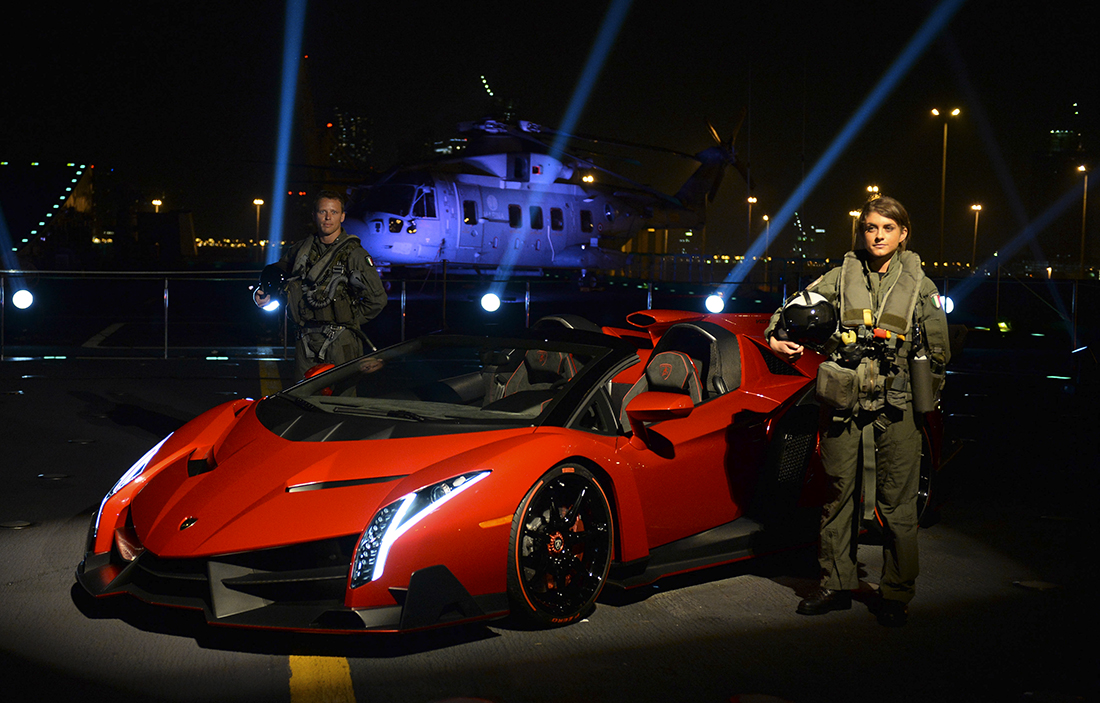 Read More
Far away from the unsurprising introductions of the traditional motor shows, Lamborghini transgressed the conventional rules by introducing…
Read More
0
0
0
0 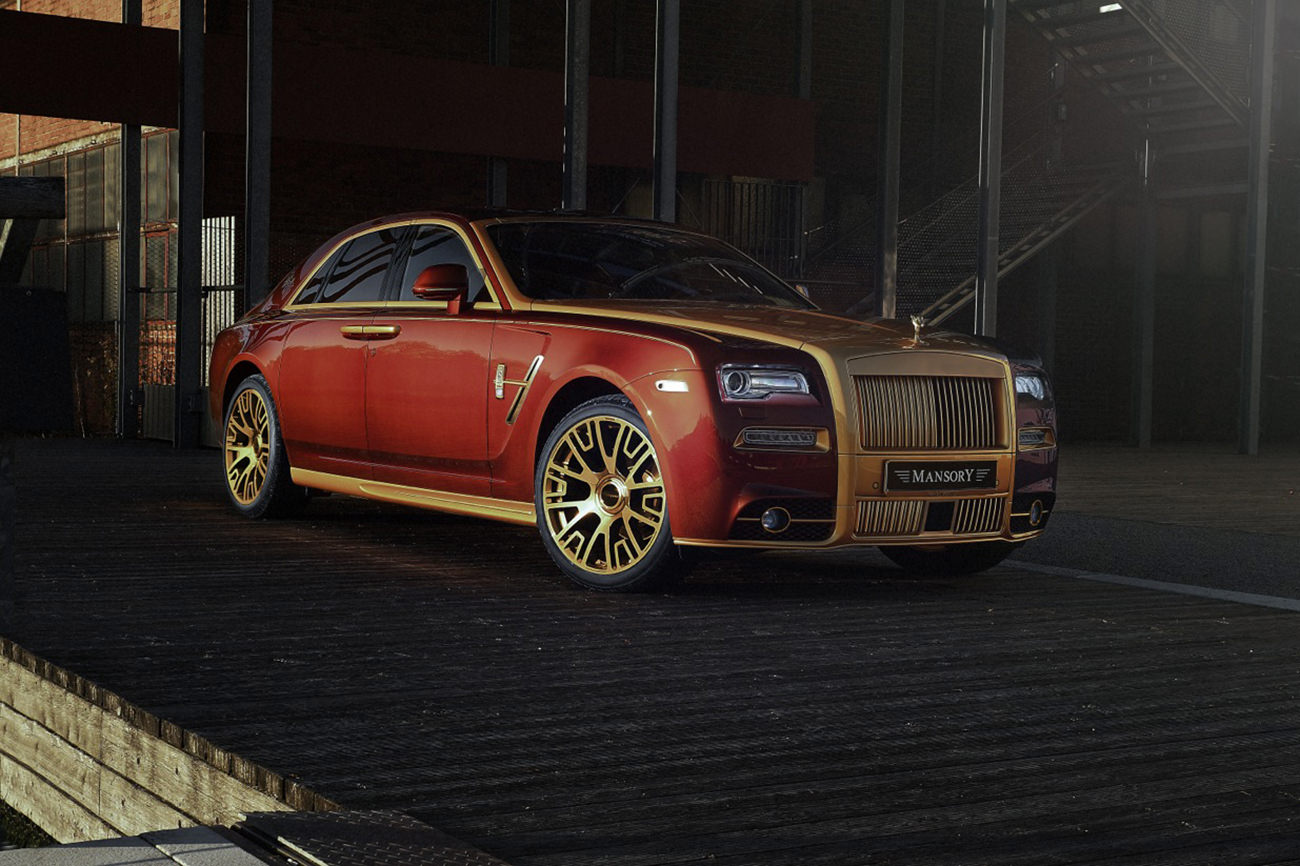