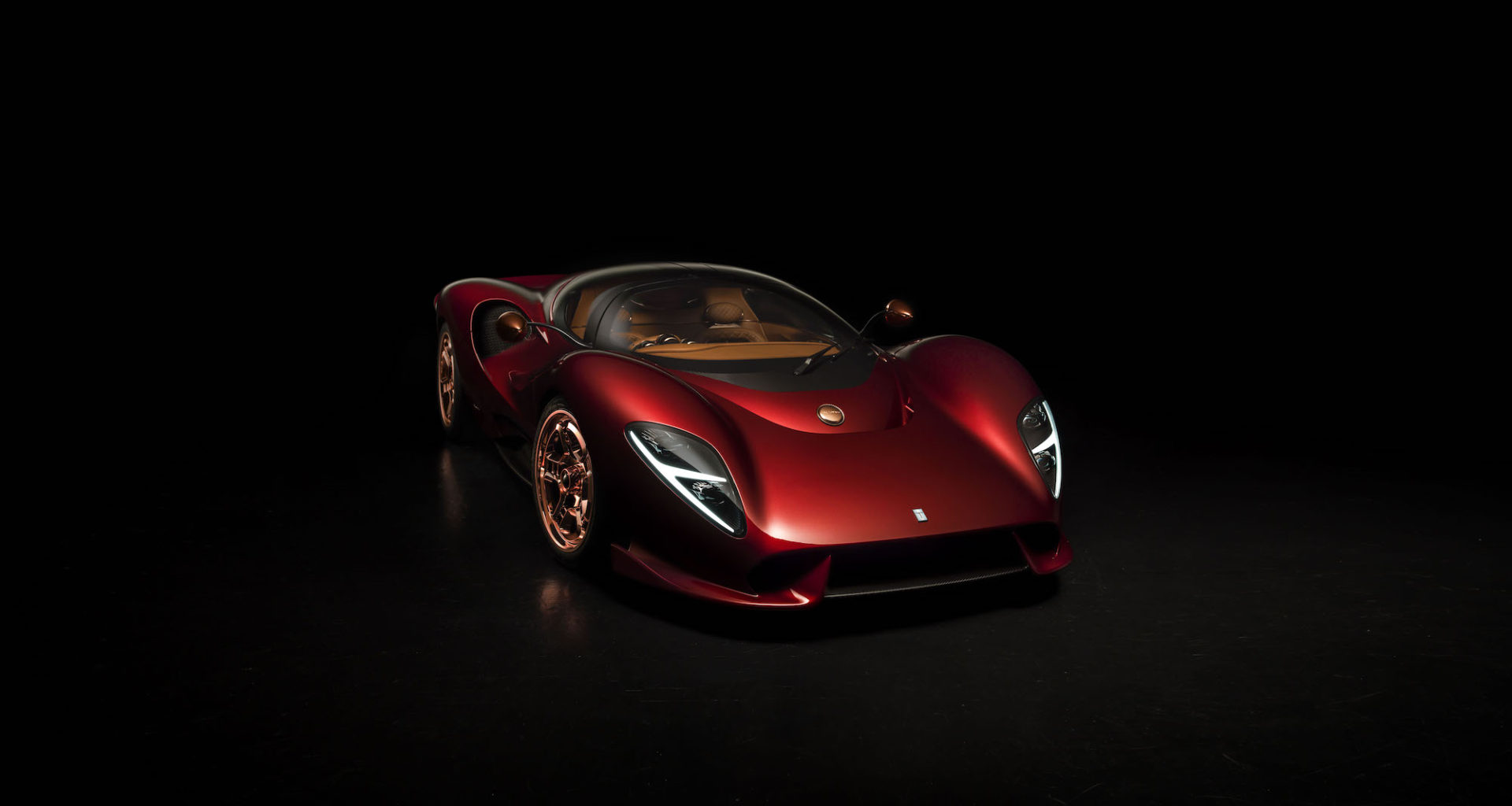 P72 : De Tomaso comes back with a superb neo-retro car

De Tamaso is finally back in the car manufacturer game ! Since 2003, the year when its founder died, the Italian firm has been dormant. During the Festival of Speed of Goodwood, De Tomaso unveiled the superb P72. Inspired by 60s sport cars, this creation honours, as it should, the 60th birthday of the mythical manufacturer.

A celebration of De Tamaso’s history

The P72 takes many elements from previous De Tomaso’s cars : the Apollo Itensa Emozione’s carbon monocoque structure, the cap and the exterior rear-view mirrors of the unfinished 1975 P70. With a bright red, its round and aerodynamic silhouette strenghten its ”neo-retro“ side. Its wheel rime, rear-view mirrors and logos are painted in gold.

Interior-wise, the P72 is as luxurious as it is vintage. With its blinged-out look, its quilted leather bucket seat is highly distinguished. The owner of the P72 may also enjoy six chromium meters with roman numerals.

De Tomaso general manager, Ryan Berris shared : “We wanted to tell the untold story of the De Tomaso brand with this car, reviving a part of its history that hardly anyone knows existed. De Tomaso has always been built on six pillars – among them are racing, passion and beautiful European design and these have been the inspiration for this car. Alejandro de Tomaso’s story was never properly told and we feel his name should be recognized among the greats like Ferrari and Lamborghini.”

Motorization-wise, De Tomaso has not specified yet which engine the P72 will have. Some rumors point at the V8, but as for now nothing is certain. All we know for sure is that the P72’s transmission will be manual and not automatic.

Discover other superb vehicles in our SUPERCARS section. 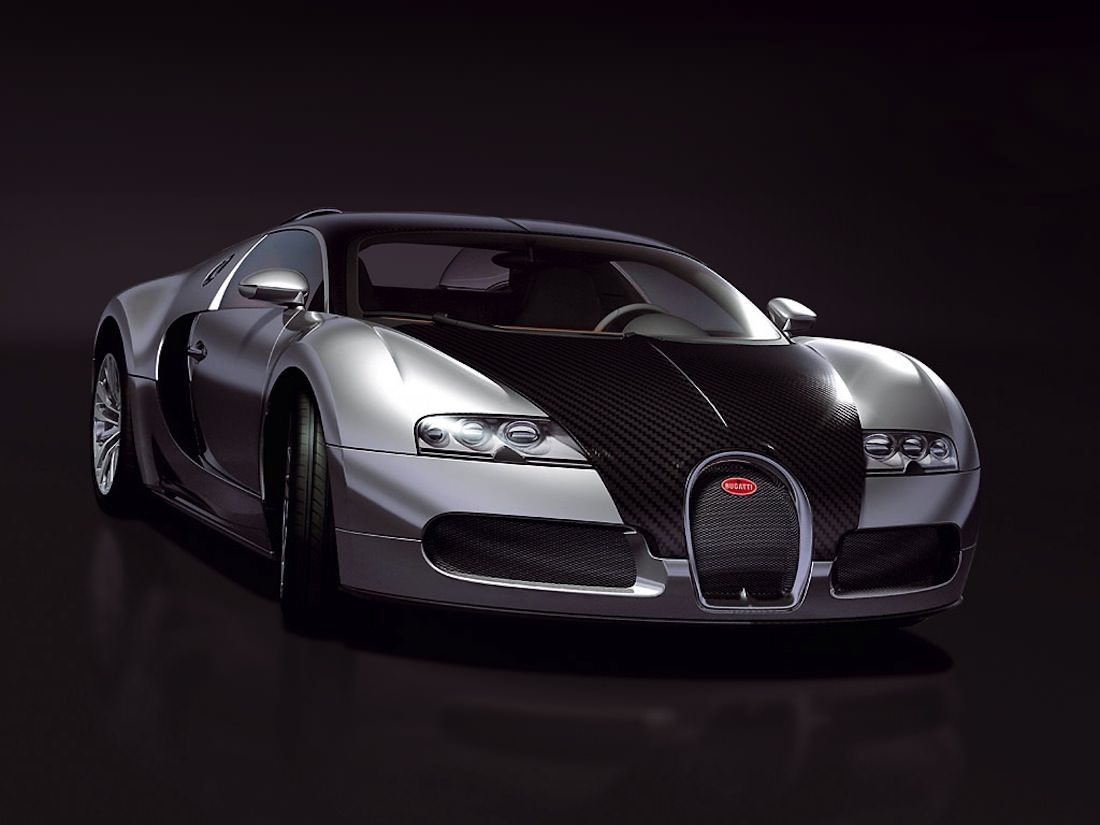 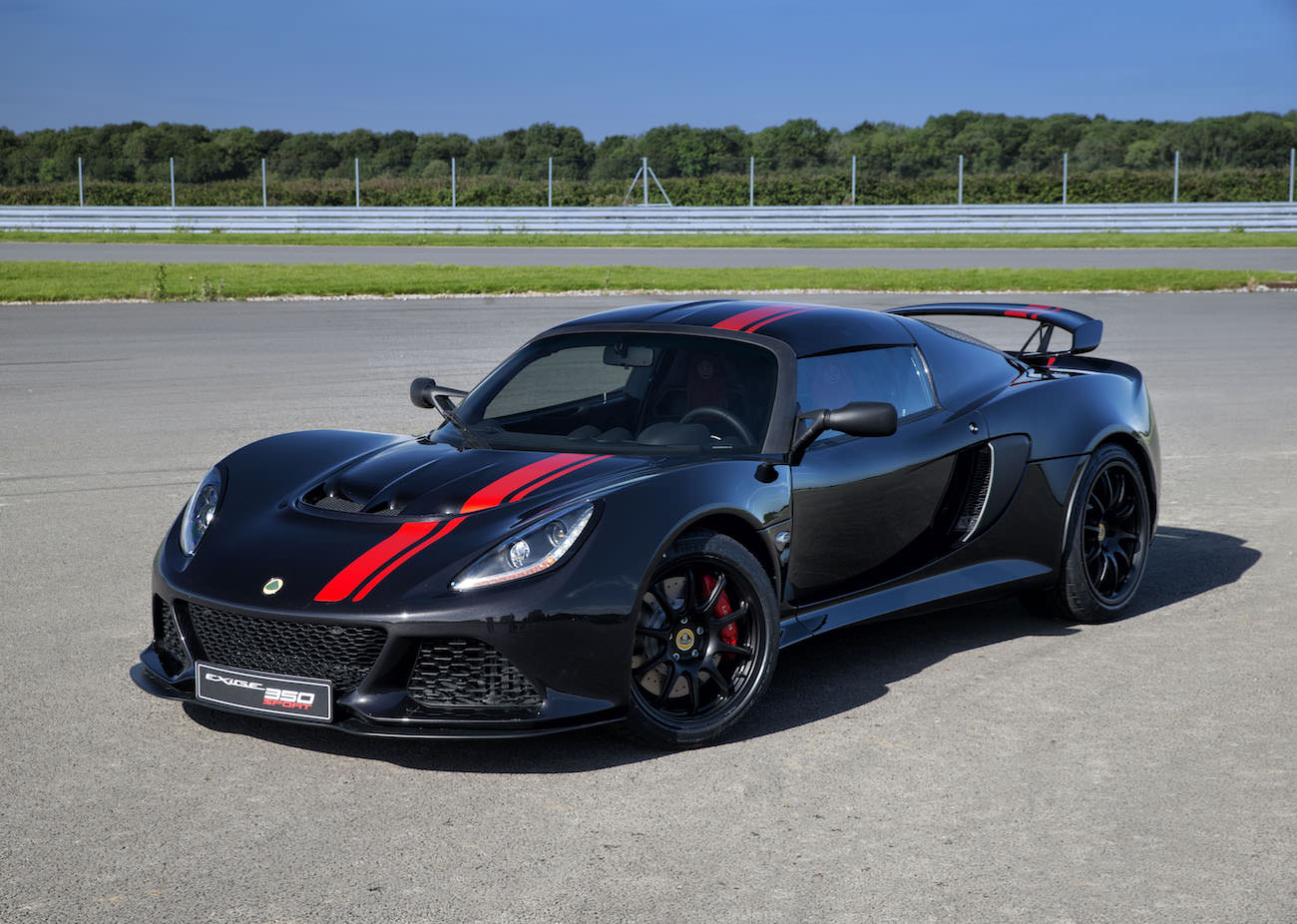