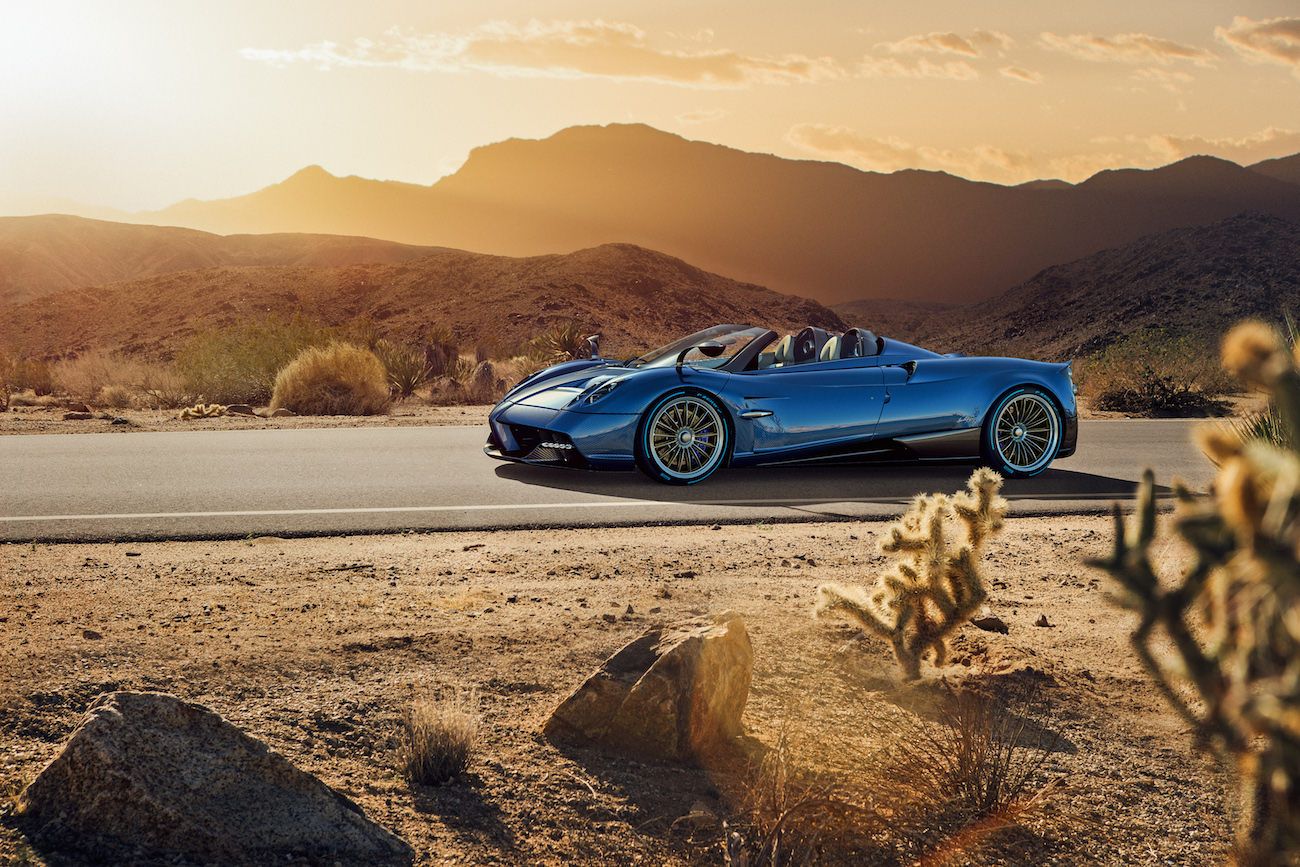 Last Pagani baby, Pagany Huayra Roadster, has come to the automobile world for only 100 lucky owners that have already spent 2.280.000 euros to own the last roadster from the Italian car builder.

A vehicle with its own soul

Beauty under all its forms and functions: that was Leonard de Vinci’s quest, and it is also Pagani’s through all its creations. But even if they all answer to the same envy, each one possesses its own soul, as new Pagany Huayra Roadster. This one has unseen artistic shape, like a true work of art, and unique technologies, like true scientific prowess.

Pagany Huayra Roadster’s style is like no other vehicle from the brand, thanks to its removable roof and conventional doors. Each element, until the last screw, has been entirely redesigned to find its own harmony. Unlike previous models, this one doesn’t have gullwing doors but everything remains fluid in its forms, in perfect symmetry with aerodynamic, such as its aggressive and pronounced mouth, or revisited interior.

Pagany Huayra Roadster’s bonnet as a crucial function in the supercar’s aesthetic: it is a true vitrine that reveals all the vehicle’s technology and the engine’s beauty. So each component is almost totally unveiled, like Pagani do proudly with each vehicle.

An alliance of experts

But Pagany Huayra Roadster does not just benefit from the Italian builder’s expertise, because many of its components were specially designed by automobile’s great names.

Pagani on its side worked on the Pagany Huayra Roadster’s frame, using its own experience from its former vehicles. This one is made with carbo-titanium, a new lightweight component but still very solid, and even more performing than Formula 1 cars. Then, Pagani can save up to 80kg compares to the former coupe.

Concerning Pagany Huayra Roadster’s engine, the brand has turned towards Mercedes-AMG experts who specially developed its Mercedes-AMG M158 engine. This is a twin-turbo twelve cylinders engine that answers to all homologation standards and develops 764PH, offering exhilarating and relaxing drive experience. And to answer to such power, Pagany Huayra Roadster is equipped with new seven-speed AMT transmission developed by X-Track with hydraulic and electronic activation system that appears to be extremely precise and adjusts to any driving condition, both on road and track with a maximum of safety.

Concerning the safety, Pagany Huayra Roadster is equipped with Brembo brakes that allow Pagani to carry out its reputation concerning performing vehicle with the shortest recorded stopping distances. These new carbon-ceramic brakes have been specially developed for the Italian supercar and are the most advanced ever created by Brembo. Then, we can also introduce the new Pirelli tires without witch power is useless, that also reduce polluting emissions. Then, Pagany Huayra Roadster is equipped with an EPS system that enhances the car’s aerodynamic performances while letting the driver the impression to fully control his supercar whatever the driving mode.

Finally, what makes the difference on Pagany Huayra Roadster is surely the two removable tops: the first one consists in a lightweight carbon hard top with central glass that allows the passengers to feel the sun being with UV protection, and brings a true “coupe” style to the whole car. The second one is a fabric and carbon cover that can be easily installed manually and easily stored inside the car. An important asset for the buyers who were ready to spend more than two millions euros! Read More
Surely the best GT ever revealed by the British brand at that day, the Aston Martin Vanquish S…
Read More
0
0
0
0 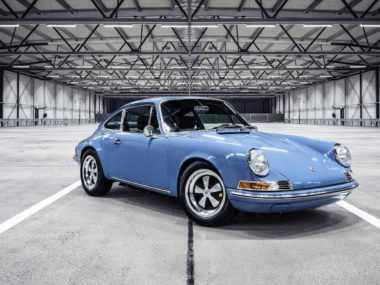 Read More
Located in the Netherlands, Voiture Extravert made some noise by unveiling an updated version of the mythical Porsche…
Read More
0
0
0
0