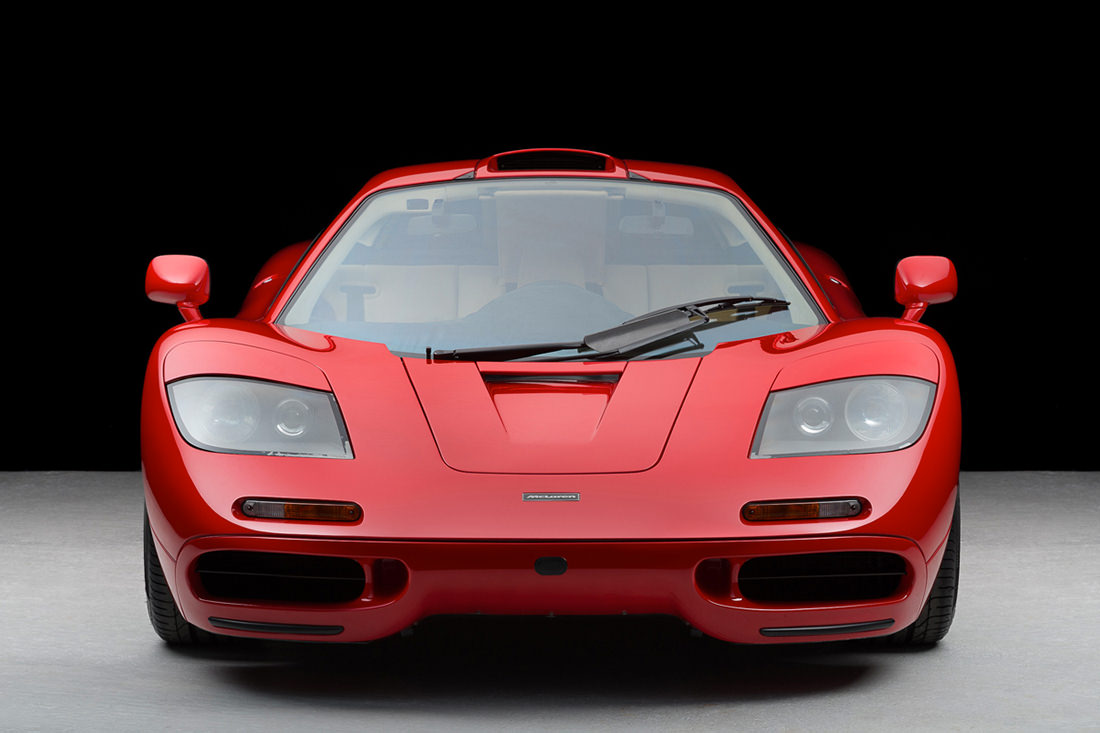 Considered as the Holy Grail of motoring,the McLaren F1 chassis #28 was sold for a record auction price of around $10 million. In comparison, the first McLaren F1 produced in 1993 costed around 750,000 euros and was, at that time, the most expensive production car in the world . But now, an anonymous British petrolhead has spent a record-breaking estimated $10 million on the McLaren F1 #28 and thus joined an exclusive and prestigious group of F1 enthusiasts such as Rowan Atkinson, Jay Leno or Ralph Lauren…

The Revival of a legendary supercar

Regarded as the most desirable supercar over the past 40 years, only 106 McLaren F1 were produced between 1993 and 1997 and only 64 pieces have been granted a road approval. Moreover, only two red examples were produced.

First owned by Michael Andretti, the son of the famous McLaren driver: Mario Andretti, the McLaren F1 #28 wasn’t road-legal in the US. Thus, the supercar was sold to a Japanese collector. The car was then traded hands twice in the US and has since then been owned by two California-based F1 enthusiasts.

After spending the past ten years on the West Coast of America, the McLaren F1 #28 has now returned to British soil thanks to Hertfordshire-based DK Engineering. Considered as one the most desirable car ever produced, the McLaren F1 is also one of the hardest to buy !

Thanks to James Conttingham, a vehicle acquisition consultant at DK Engineering, and after six months of effective research, the McLaren F1 #28 was, after all, revealed to this anonymous Brit who literally fell in love with this legendary supercar and bought it for around $10 million. The car will now be shipped over to the UK and is considered as the new world’s most expensive modern car.

Equipped with a 6.1 litre BMW engine developing 627 bhp, it is not surprising that the McLaren F1 #28 achieved a record-breaking price. Indeed, despite being 20 years old, the McLaren F1 remains the world’s fastest normally-aspirated car – a title it is unlikely to lose in the near future. 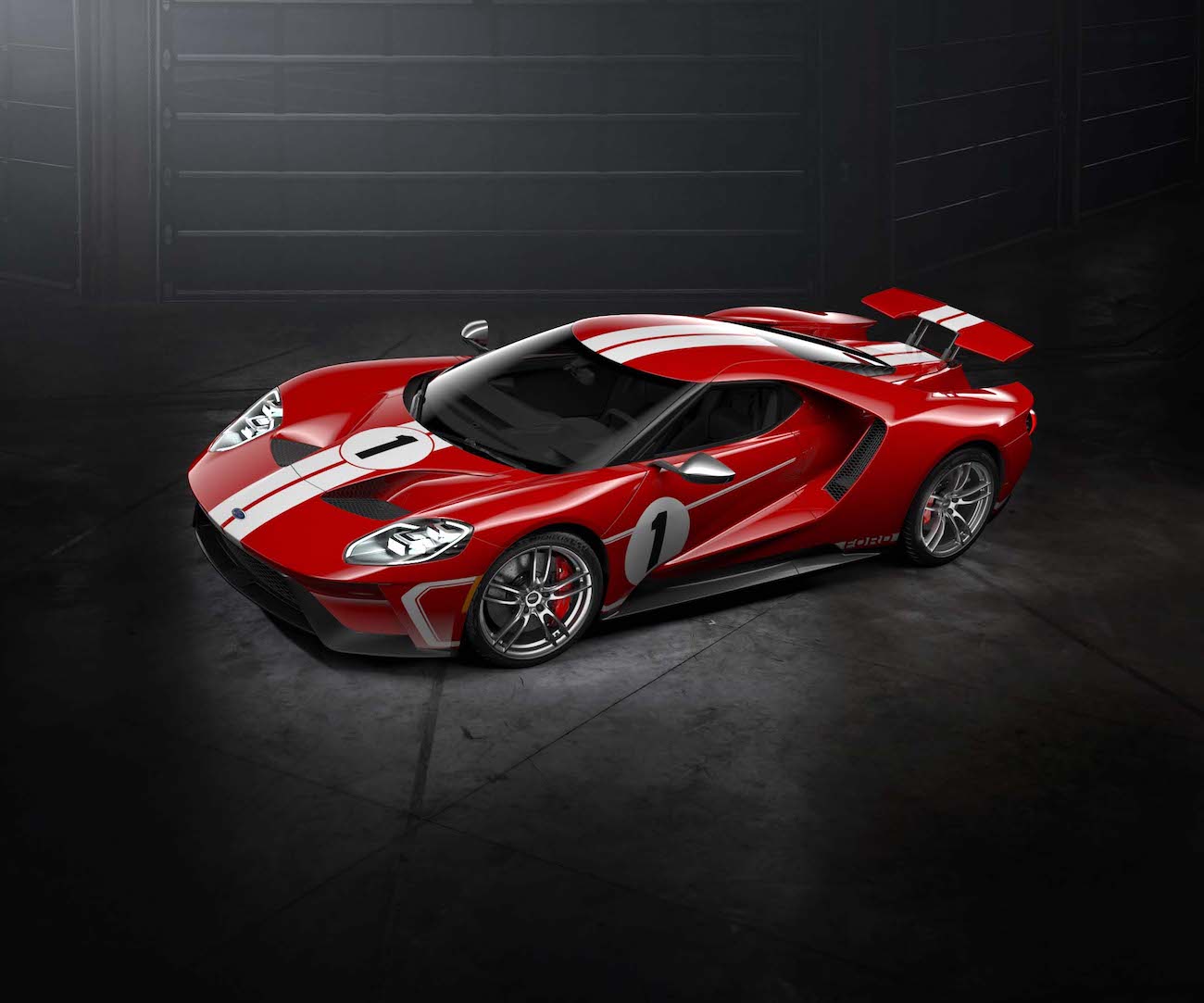 Read More
Each year, Ford renews its annual GT edition and this year it pays homage to the team past…
Read More
0
0
0
0 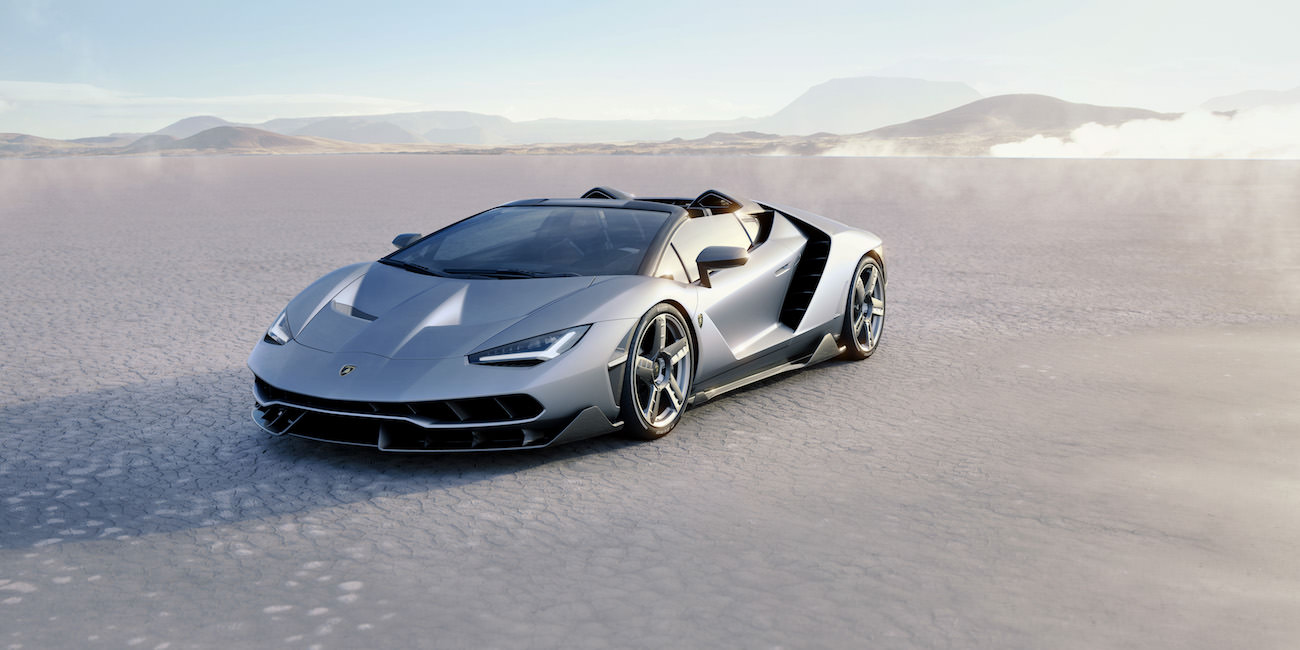