Atmos 568, oneiric model from Jaeger-LeCoultre is revealing itself under Marc Newson talent

What could be the common point between a famous designer, one of the most demanded of his generation, and one of the most refined watchmaking House of this century? The clock Atmos 568! The mythical and enigmatic model from Jaeger-LeCoultre has been designed for the first time under the expert eye of the grand designer!

The mythical clock offers itself a new youth thanks to the designer, that delivers his unique vision of the watchmaking icon. The clock Atmos 568 is both enigmatic and complex, and it seems to come to life under the look of its admirers.

Marc Newson’s version of the clock Atmos 568 appears to be light, simple and transparent, with a complex mechanism that seems to be floating in the air. The dial stays sober for a better visibility, even better thanks to the blue Arabic numerals underscored by a minute circle. A spectacular blue that is also dear to the designer.

The clock Atmos 568 also has a marker indicating the month delicately inserted in the transparent dial and the hands reveals the same blue used for the numerals. The unique feature of this model is the the entire cycle of moon phases with a white moon and a blue sky.

Then, on the other side of the movement you can see a cross-shaped membrane bridge, an other novelty of the clock Atmos 568, that wears the name of the mythical model in blue, beside the name of the designer in a contrasting and trademark orange.

The light is as beautiful as its complexity

What is fascinating with the clock Atmos 568 is its incredible light show. Its movement has been designed with many brilliant spaces, enhanced by the light that flows through Baccarat crystal, specially chosen by the designer to build the globe. Concerning the balance wheel, it creates a beautiful pattern of remarkable subtlety reflecting the sun’s rays.

The manufacture’s experts have carefully studied the cabinet that has been made with Baccarat crystal in order to be as thin as possible. It delicately rests on a larger base that offers more stability to the clock Atmos 568 and magnifies the new model.

Then, for these who discover the mystery of Atmos for the first time, you should understand why it is such a complex clock. Indeed, the clock Atmos 568 can run independently of any human intervention. This one uses the temperature fluctuations knowing that a single degree can bring the clock two days of autonomy. Then, the gear trails need no oil, which would interfere with the running of the clock. A true wonder for all connoisseurs that will pay 27.600€ to buy it! Discover the Atmos 568 by Marc Newson 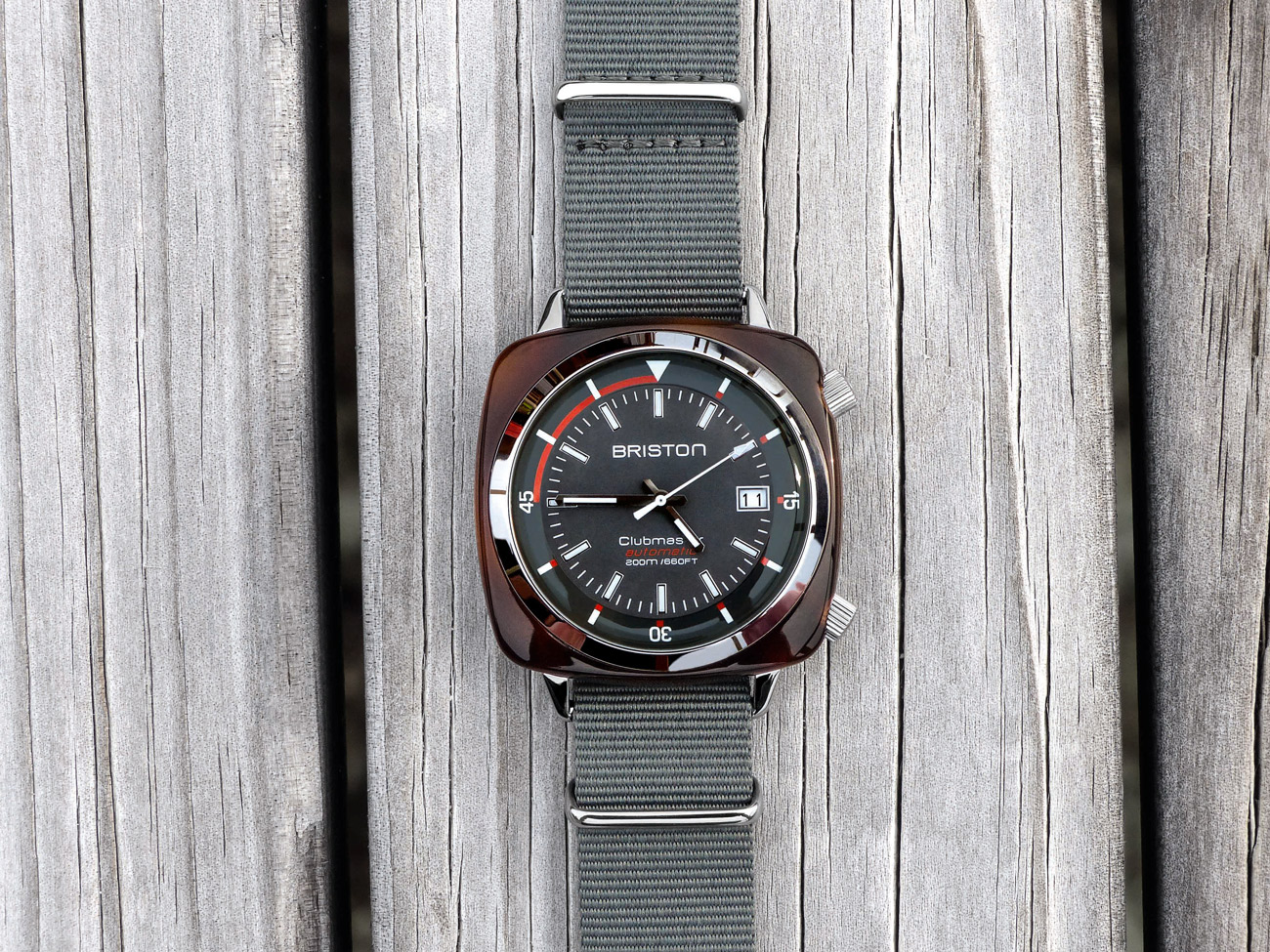