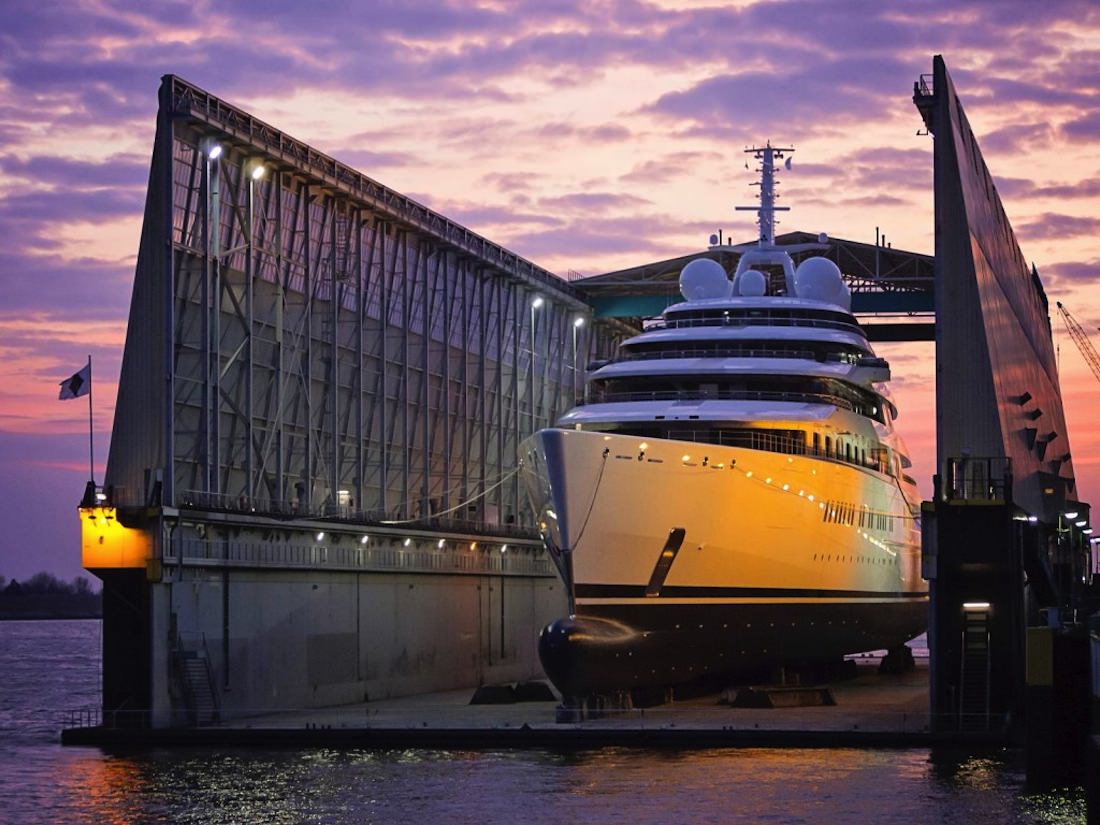 Well-know German shipbuilding company Lürssen recently unveiled one of its greatest creations. At 180 m in length, the Azzam is 17 m longer than Russian oligarch Roman Abramovich’s famous Eclipse and has therefore claimed the title of the largest yacht in the world.

The result of one year of thinking and three years of building, this giant finally plied the water of Bremen shipyard last April. The Azzam is as elegant as efficient and can rely on both a 94,000 horsepower and a tank able to hold 1 million litres allowing this colossus to reach a top speed of 30 knots.

The design of the boat interior was assigned to French designer Christophe Leoni but no pictures of the decoration have been unveiled yet even though, according to the information currently available, it is supposed to be sophisticated. The secret will remain jealously guarded until the Azzam finds a purchaser. 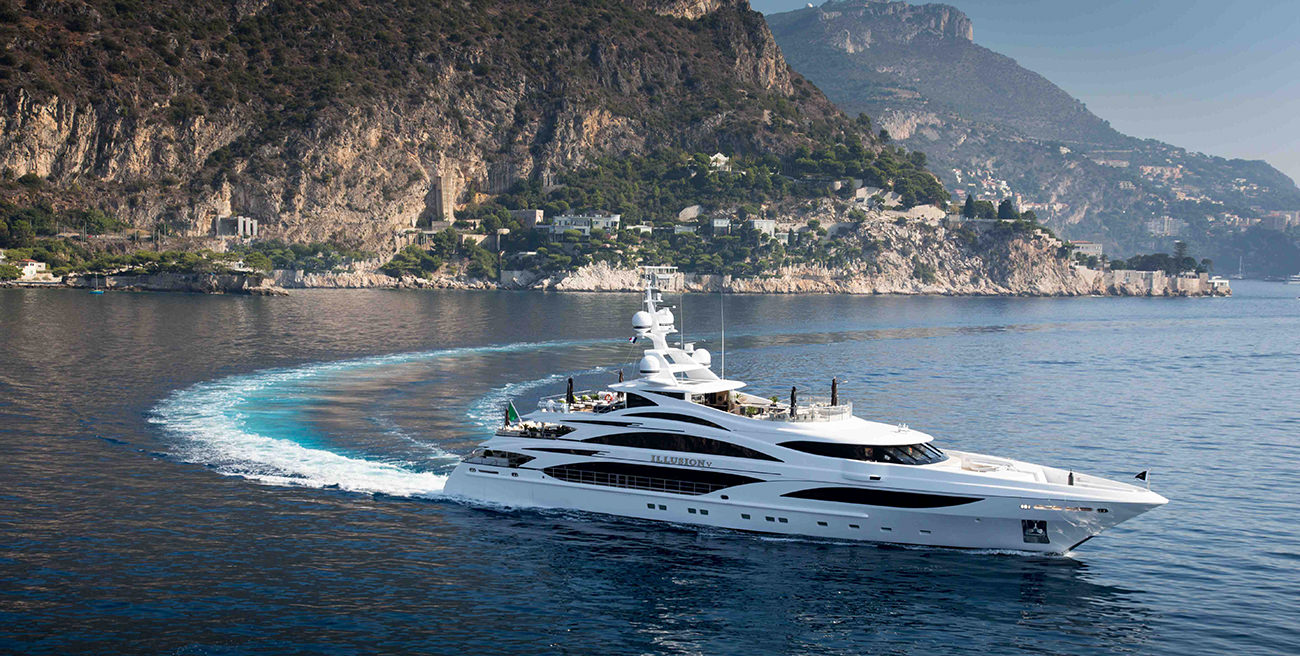