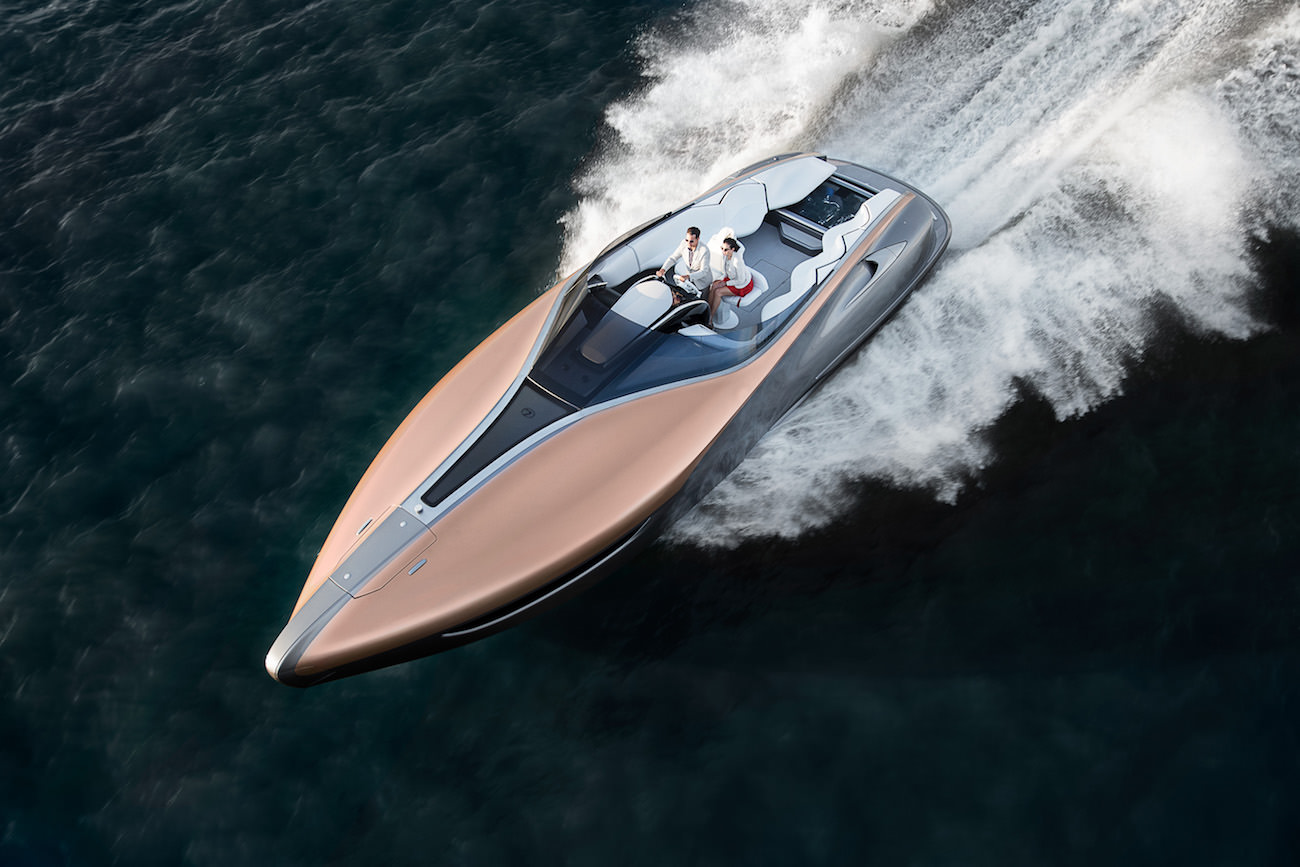 Akyo Toyoda, Toyota Motor Corporation president and Lexus International Chief Branding Officer was largely impressed by the new Ponam range and the yacht’s handling, stability and unparalleled design. Back to Lexus, the idea was there: the brand was going to create its own concept-yacht, the Lexus Sport Yacht.

How to transpose Lexus’ spirit to a yacht?

Then it was a huge challenge for Lexus’ engineers and designers. They had to transpose Lexus vehicles’ know-how and quality into a luxury and ultra powerful yacht. So Lexus Sport Yacht should be a powerful boat, a sport yacht that could for recreational day-touring with six to eight passengers.

In addition to reveal the same refined style and handling as Lexus vehicles, Lexus Sport Yacht should also be as effective as the supercars. So it has been equipped with twin high-performance Lexus V8 5L gasoline engines, based on Lexus RC F Coupe, GS F Sport and new LC 500. Each engine can produce 440hp and so speeds up to 43 knots per hour.

To manoeuvre with Lexus Sport Yacht and control its powerful engines, the driver can benefit from simplified commands with joystick, as well as all captain controls and monitors onboard systems from a colour touchscreen panel showcasing navigation information, GPS, digital charts, surface radars, underwater sonar, and also lighting and entertainment system. The pilot’s seat is also power adjustable and its armrests can be lowered to create two more seats for guests who wish to take part in navigation.

Sophistication from hull to cabin

Inside Lexus Sport Yacht you can find all the brand vehicle’s refinement and design team’s know-how. Then the cabin is made with Lexus leather, enhanced by wood and glass touches for a sophisticated and cleaned spirit.

Comfort was also a priority in Lexus Sport Yacht’s conception for all eight passengers, thanks to a huge sofa that allow each guest to seat comfortably around a table for lunch, but also with air-conditioning, two-burner stove and integrated fridge, as well as a shower a the head of the boat.

Then for passenger’s entertainment, Lexus Sport Yacht is equipped with audio-video entertainment system including 4G WiFi & WAN, as well as two powerful speakers that use the ceiling panel as a transducer, powered by a Marc Levinson digital amplifier.

If Lexus Sport Yacht has one failure, it is the fact that the boat is only a bespoke one-off project with no production intent! So only few lucky one will be able to pilot it without ever possessing it! 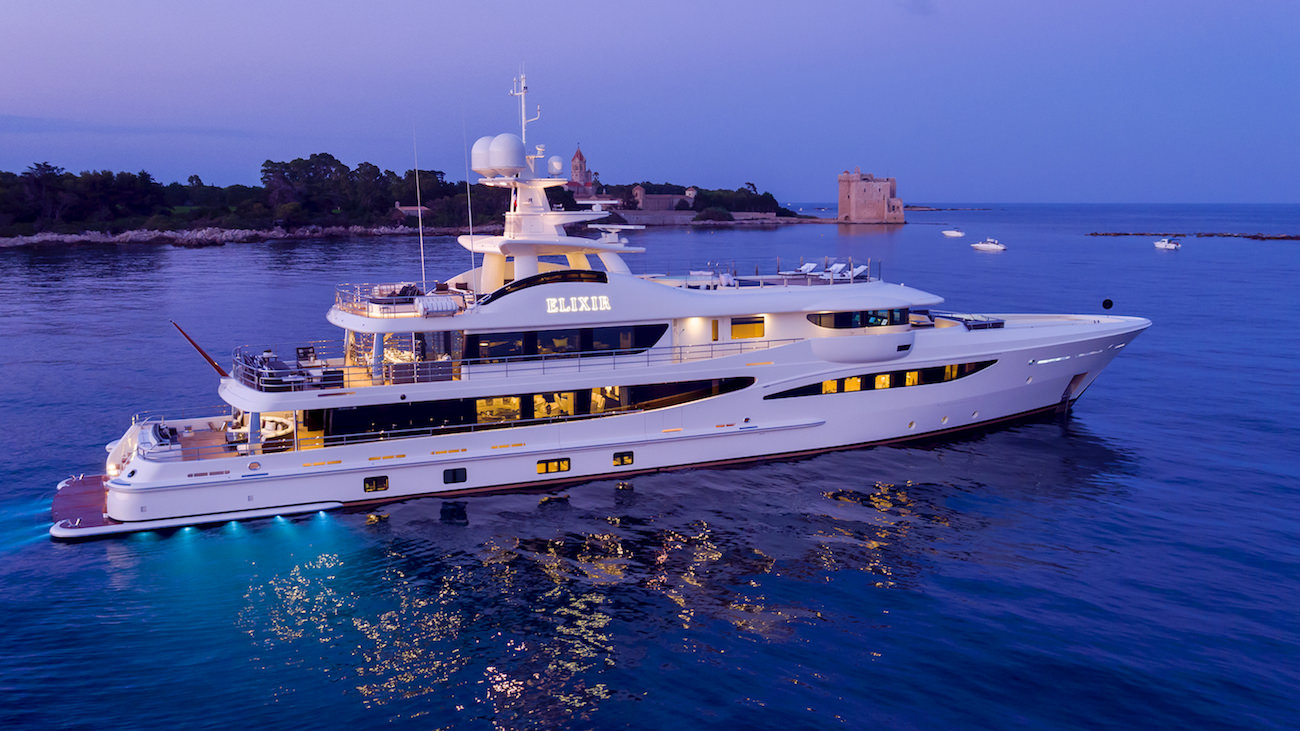 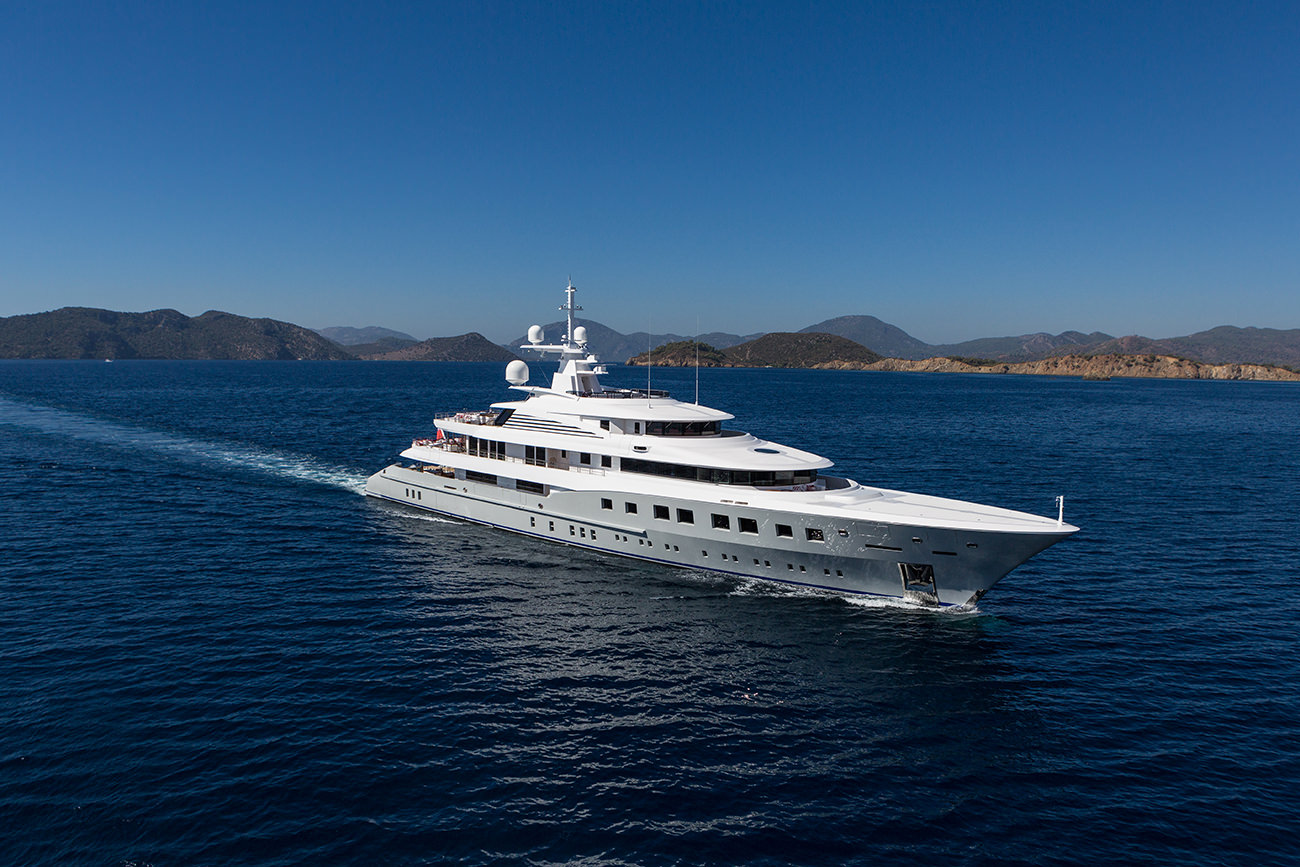