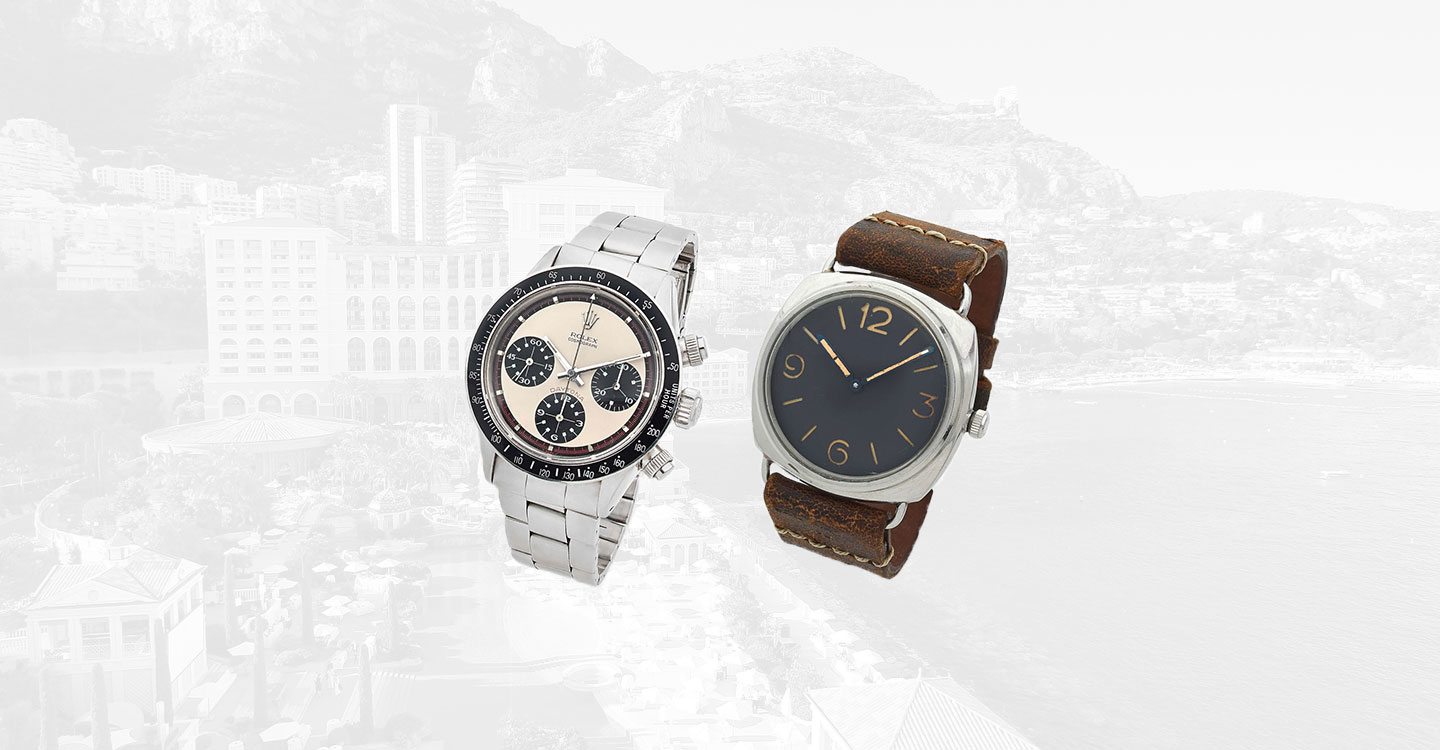 Specialized on the sales of works of art and collectibles, Artcurial will organise a sumptuous and exclusive auction sale tomorrow. A huge collection of ultra-luxurious goods will be sold : old-school Hermès bags, vintage watches, splendid jewels… Monte-Carlo’s Hotel Hermitage’s summer quarters will welcome the event.

During Thursday Watches auction, a magnificent selection of chronographs may seduce future buyers. Among them, a 1967’s Rolex Daytona Newman and a Second World War Panerai Radiomir might steal the show.

The 1967’s Rolex “Daytona” chronograph : a limited and exclusive edition

The 6240 product of the Rolex “Daytona” is resolutely exclusive… Sublimed by a very rare “Paul Newman” dial, this white watch has pretty much conserved its original superb. Many specialists studied the 6240. Thanks to its shared dial with the 6239, they were able to identify the watch as a transitional range. Desired by watch-lovers, it is one of the most coveted Rolex with the RCO 6263 ou the Corsini 6240. To this day, very few units exist on the market.

The Panerai “Rösel Radiomir” : a watch filled with history

The second watch is as rare. Characterized by its longer fixed bracelet, the Panerai “Rösel Radiomir” has many specifications : its “Rolex S.A.” on the bottom of the watch case, its reference number followed by its serial number… To avoid being identified by the enemy forces, its sandwich dial is completely anonymous.

However, the main specificity of the Rösel Radiomir is its owner. Being a naval frogman, Germany’s Helmut Rösel received this chronograph at the end of its training with the marine special unit. He wore the same watch during missions in Duisberg and Wittenberg. After the war, the soldier became a priest in Hambourg before receiving the German Cross of Merit.

Sold with his military decoration, his frogman badge, his photography and two of his hand-written letters, Helmut’s Rösel’s watch price is estimated at 90 000 – 110 000 €.

Note that you can participate in the Watches event by live biding on the website of Artcurial.

Discover other exceptional auction sales in our AUCTION section. 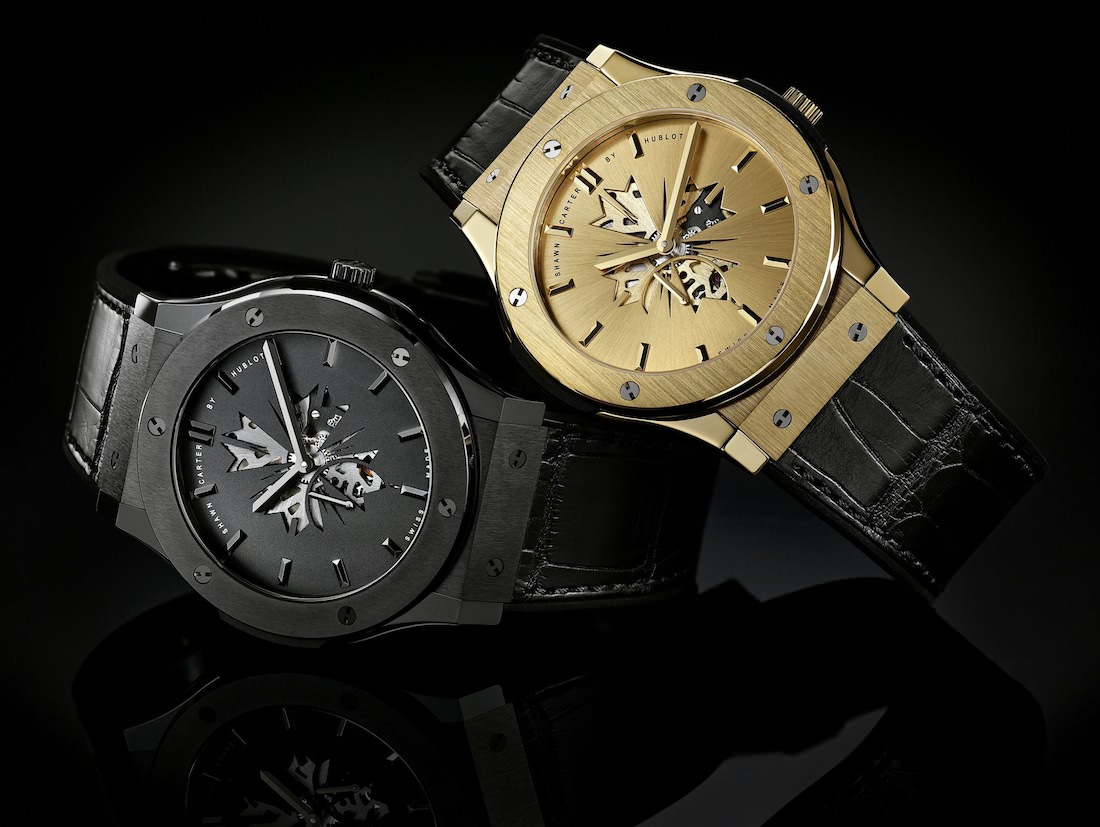 Read More
The Swiss watchmaker will unveil next month its brand new innovation: Shawn Carter, and acknowledges the partnership with…
Read More
0
0
0
0