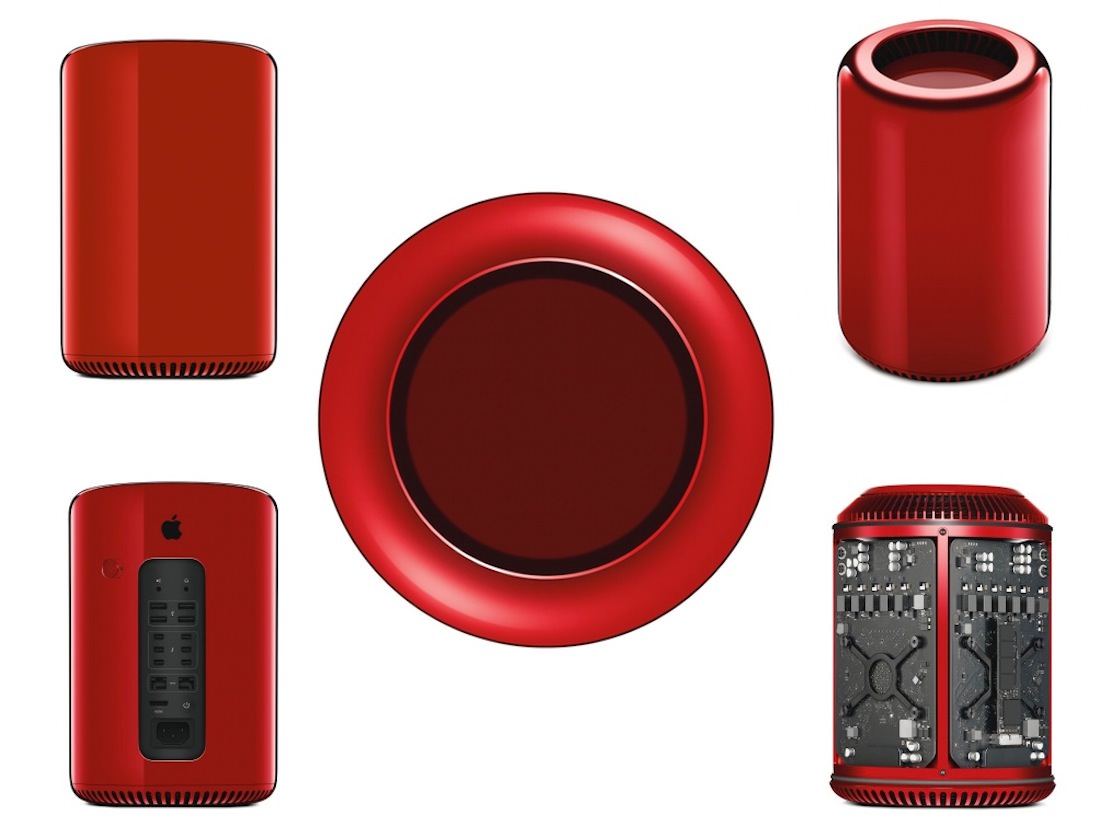 After the exceptional diamond Pink Star on last November the 13th in Geneva, the famous house of auctions, Sotheby’s, has broken a new record. In New York City, a totally unique Mac Pro, created by Apple’s designer was sold for the price of 723 000 Euros, while it was only estimated between 30 000 and 40 0000 Euros.

The Mac Pro Red, a noble cause

It was for celebrating Mac’s 20 years of existence, that Apple has rushed to ask Iphone’s designer, Jonathan Ive and Designer Marc Newson, who’s in charge of designing the interiors of A380 aircrafts, to create a unique and authentic version of the latest Mac Pro.
The raised funds for selling Apple products newly designed will be poured into a fund dedicated to fighting AIDS. The charity foundation ‘Product Red’ and U2’s leader Bono have joined forces to make this event come true. The reddish color of the Mac Pro Red, symbolizes the commitment of Apple since 2012 in several actions for the sake of fighting against AIDS in Africa.

Created in only one copy, Mac Pro Red is the first of its generation to be available for a private individual. A total exclusivity before the classic version version’s official release in next December.
Mac Pro Red is released in two models and will include built-in 3.5 GHz Xeon E5 Hexacore processors, 16 Go of Ram, 256 Go of storage flash PCIe, as well as two AMD FirePro D500. As usual, Apple breathes both design and performance to give birth to this over-powerful desktop computer.

The Mac Pro Red, it’s an extravagant design, between modernity and elegance, putting forward Apple’s authentic values and commitments, just the way it should be. 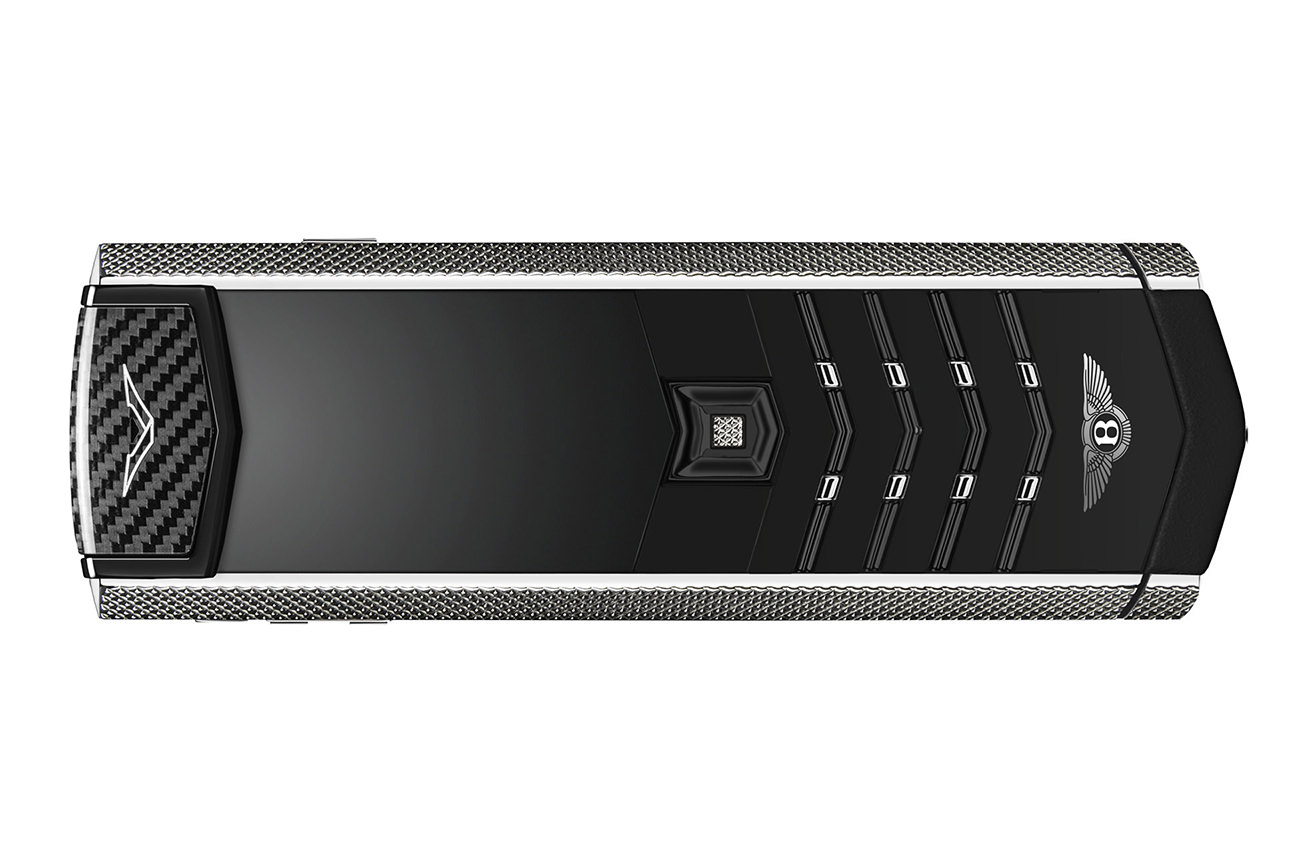 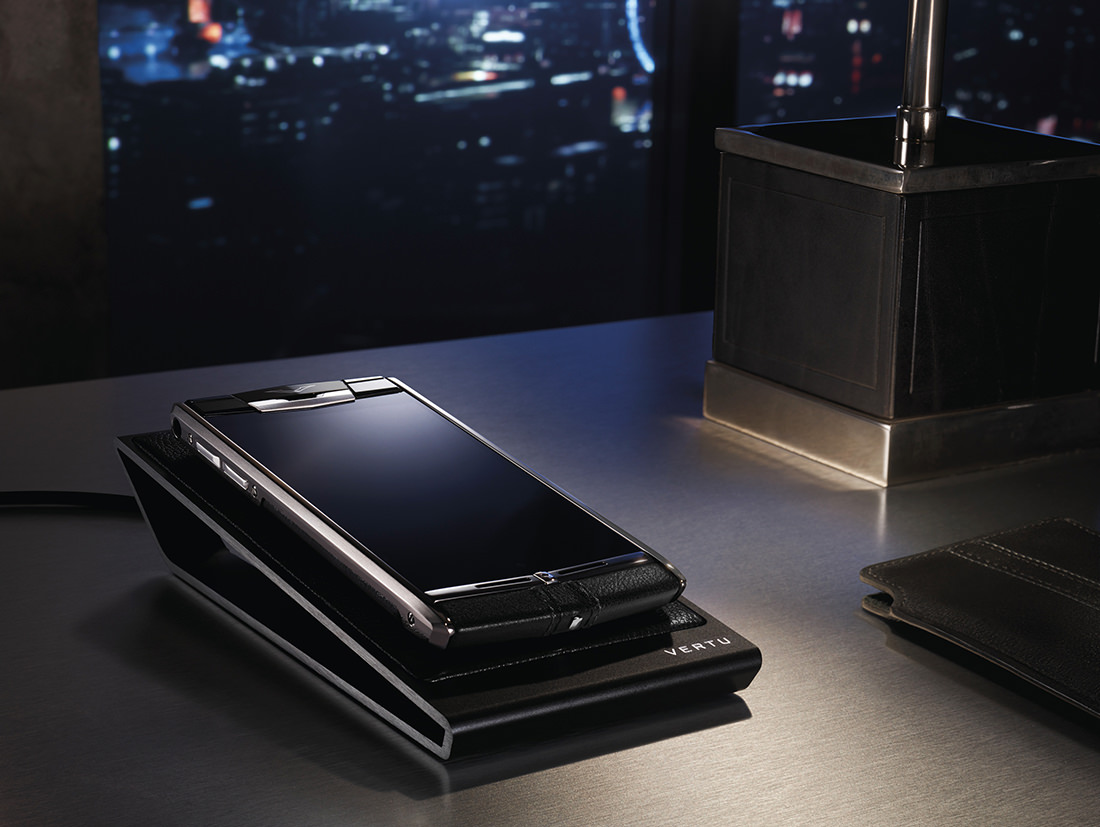