The Royal Monceau, Raffles Paris: the art of luxury

Located on the prestigious Avenue Hoche, just steps from the Champs-Elysées and the Arc de Triomphe, Le Royal Monceau, Raffles Paris is an oasis of charm, calm and conviviality in the heart of Paris. As a luxury hotel from the roaring Twenties, a rendezvous for artists and writers, as well as for gentlemen and adventurers, Le Royal Monceau – Raffles Paris has always embodied “Parisian elegance” in all of its spontaneity, culture and sagacity.

A past of magic

As soon as it was opened in 1928, the Royal Monceau hotel became a rendezvous of choice for artists and intellectuals. Its worldwide clientele appreciated its gardens, its spacious bar, its gaming rooms for bridge, table tennis, or billiards and its barbershop.

Everything had been thought out to provide luxury, calm and modernity: its 265 rooms, its Appartement Royal and its suites contained the most recent appliances, while the service was attentive and discreet and its restaurant became a gastronomic delight.

As for the private salons, they were to witness historic events, beginning with the social and economic hum at the start of the 3rd French Republic. Having been requisitioned during the Second World War, the Royal Monceau hotel regained its independence in 1945.

Over the years, while remaining a rendezvous for Parisians and a select address for travelers from all over the world, the Royal Monceau hotel started to slumber. Qatary Diar decided to acquire the premises and intiate an extensive renovation programme.

Philippe Starck, was then asked to recreated this superb hotel, along with one of great players in the world of luxury hotels, the Raffles Hotel & Resort Group. Toghether they embarked on the great human adventure which, today, means that the doors of a reinvented, rethought, reborn hotel can be opened once again.

Le Royal Monceau is back.

This is the place. Here, where the awning above the majestic entrance sheds a ruby-coloured light. Arriving at the Le Royal Monceau – Raffles Paris means starting quite naturally in the intimacy of La Réception, which Philippe Starck has conceived as “a reunion or return to a family house, to a “home”, with a promise of peace, rich with fertile surprises.”

This gentle antechamber then opens out into a shock: Le Grand Salon. It appears as a huge central aisle punctuated with little private salons and tiny display cases. Its three hundred square metres lead to the historic monumental staircase and to the upper floors and intimacy of the bedrooms, suites and private apartments.

In a unison mingling the exacting elegance of the 40s and 50s – rigorous lines, fine materials, warm colours – with the poetry of sensitive details, each of the 85 seems full of a life and a history: books placed here and there on the shelves, a light-shade decked with a sketch, a shell of Murano blown glass, party photos leant against a wall, a signed acoustic guitar, love letters left in the drawer of a desk, a scarf, a pearl necklace… they are all traces of a traveller besotted with the wild blue yonder, or of a dandy, a woman of letters, an artist or passionate collector.

This history continues in the stone, steel and glass world of the bathroom, a celebration of extreme cleanliness in which lurks a painting, or photos stuck behind a mirror…Finally, the dressing room, in an allusion to the fitting-rooms of haute couture, reveals a succession of mirrors and neoclassical furnishings in a shadowless light.

Conceived in the same spirit, the 64 Suites including 3 presidential suites, are fully-fledged private territories, or staging posts for the world’s wanderers and artists, providing them not only with a space to work but also an inspiring environment, bearing the memories of all their predecessors.

For example, Suite 714 where Ray Charles once lived, now bears his name and contains photographs by Arlette Kotchounian who wrote The Sun Died essentially for him. Finally, The Presidential Suites provide the advantages of a private dwelling.

The touchstone when it comes to selecting the archetypal luxury Parisian hotel, Le Royal Monceau, Raffles Paris is both timeless and of its time, surprising yet sophisticated, beautifully presented yet delightfully relaxed – an oasis for the well travelled and one of the world’s great hotels, loved by those with an adventurous spirit and a taste for the very best. 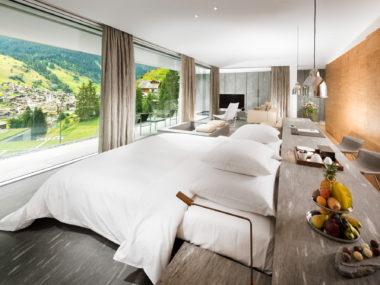 Read More
Escape the routine, just for one moment, for a highly hedonistic and quiet stay… Here lies the whole…
Read More
0
0
0
0 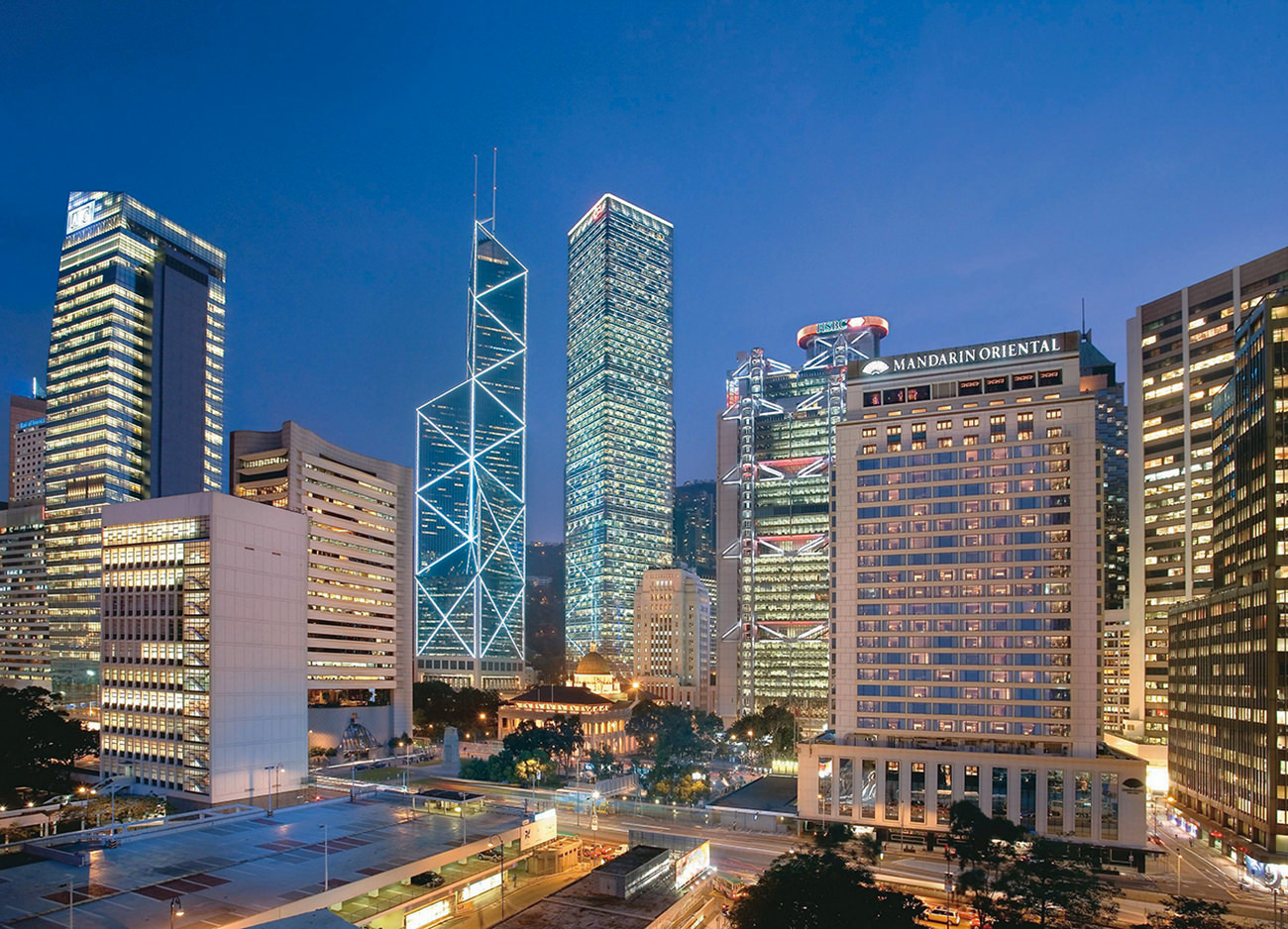