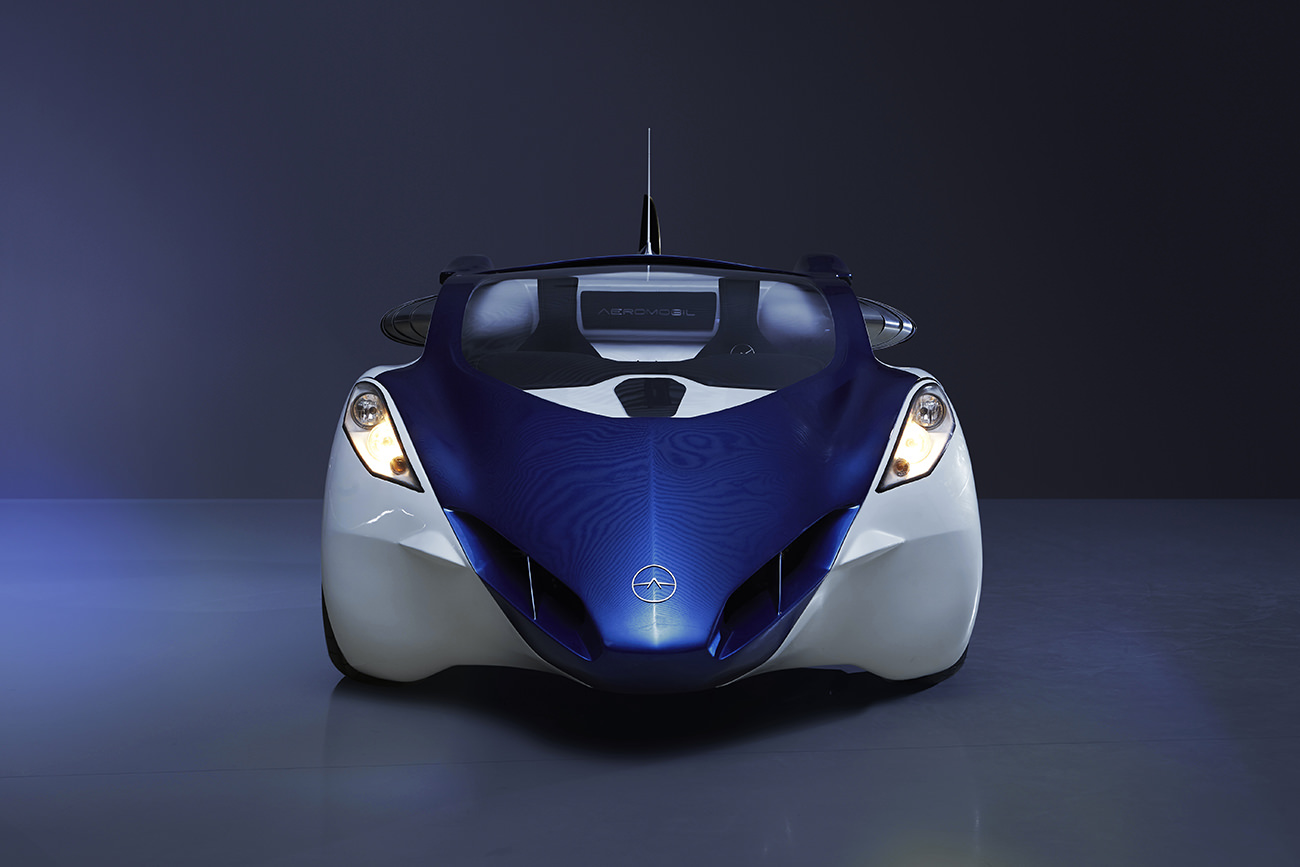 A beautifully designed fully functional prototype of a flying car: the Aeromobil 3.0 was recently revealed in Vienna at the Pioneers festival that celebrates entrepreneurship, technology and innovation.

History of the project

AeroMobil 3.0 prototype was designed and manufactured by engineers led by chief designer and CTO Stefan Klein and CEO Juraj Vaculik, co-founders of the company, in just 10 months after the release of the previous and much more basic pre-prototype of the flying car, the AeroMobil 2.5.

AeroMobil, the flying car, is the core product of the Slovakia based company AeroMobil. It has been in development since 1989, when Stefan Klein, the founder and head of the Department of Transport Design at the Academy of Fine Arts in Slovakia began working on a concept of a flying car.

In 2010, Klein joined forces with Juraj Vaculik and established the company with the objective of commercializing the project. AeroMobil reached a key milestone in 2013, when they successfully demonstrated the functionality of the pre-prototype AeroMobil 2.5.

AeroMobil was designed in a way to fit into existing road infrastructure – its size is comparable to a limousine or a large luxury sedan. It has low maintenance costs and can be parked in regular parking slots in cities. It uses standard gasoline instead of kerosene, and it can therefore be fueled at a regular gas stations.

AeroMobil also implements a number of other advanced technologies, such as a variable angle of attack of the wings, which significantly boosts the efficiency of take-off and shortens the take-off requirements, and sturdy suspension, which enables take-off and landing at relatively rough terrain.

The flying roadster 3.0 prototype has a top groundspeed of 124mph and a flight travel range of 430 miles or up to four hours – enough to reach Aberdeen from London.  In the air, it can fly for four hours, or up to 430 miles, and when its in flight-gliding mode, it uses less fuel than most cars, the company claims.

To fly the car, you do need a pilot’s license, but Aeromobil claims that it is very stable and easy to control.

Pricing for the Aeromobil hasn’t been announced yet but the company said that it will be in the range of supercar pricing. So we’re expecting around 200 000 Euros. 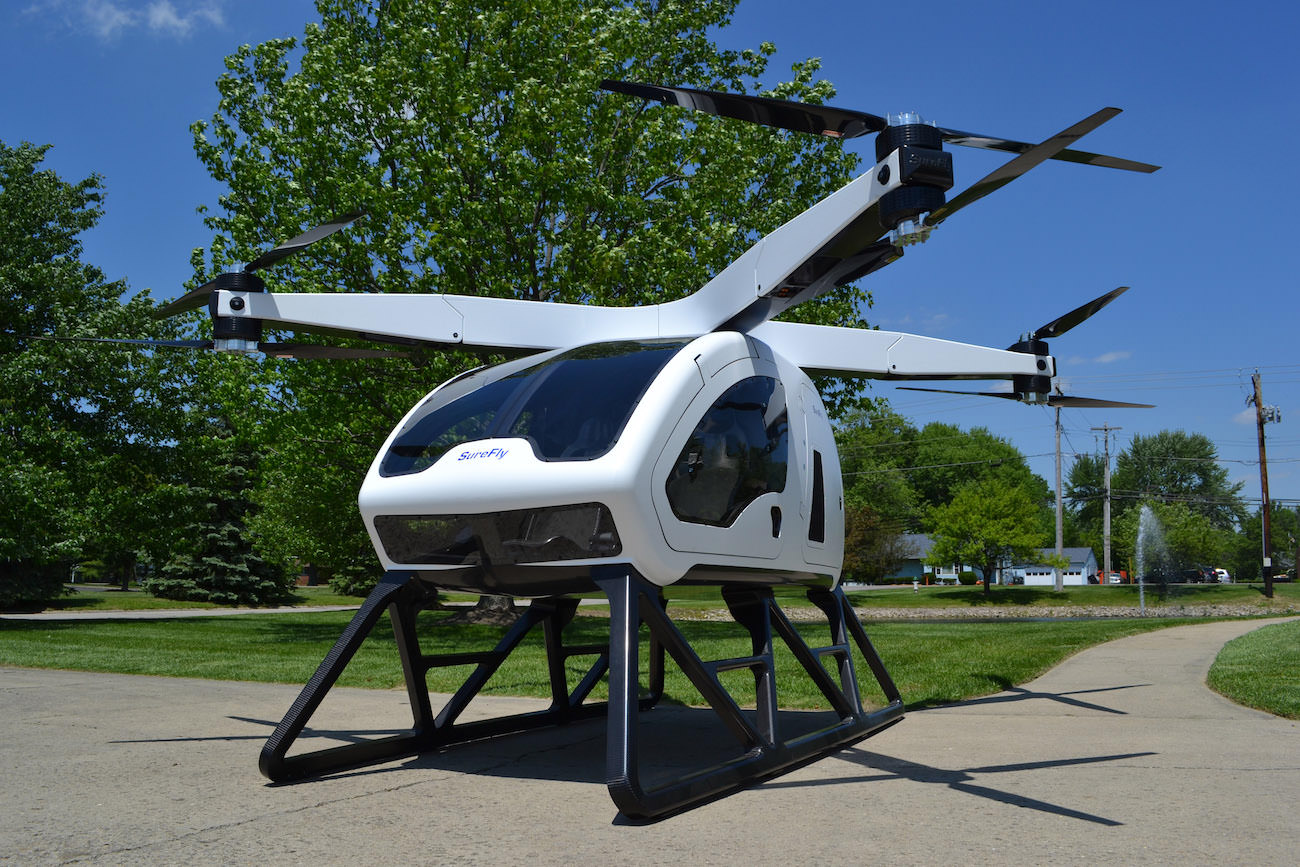 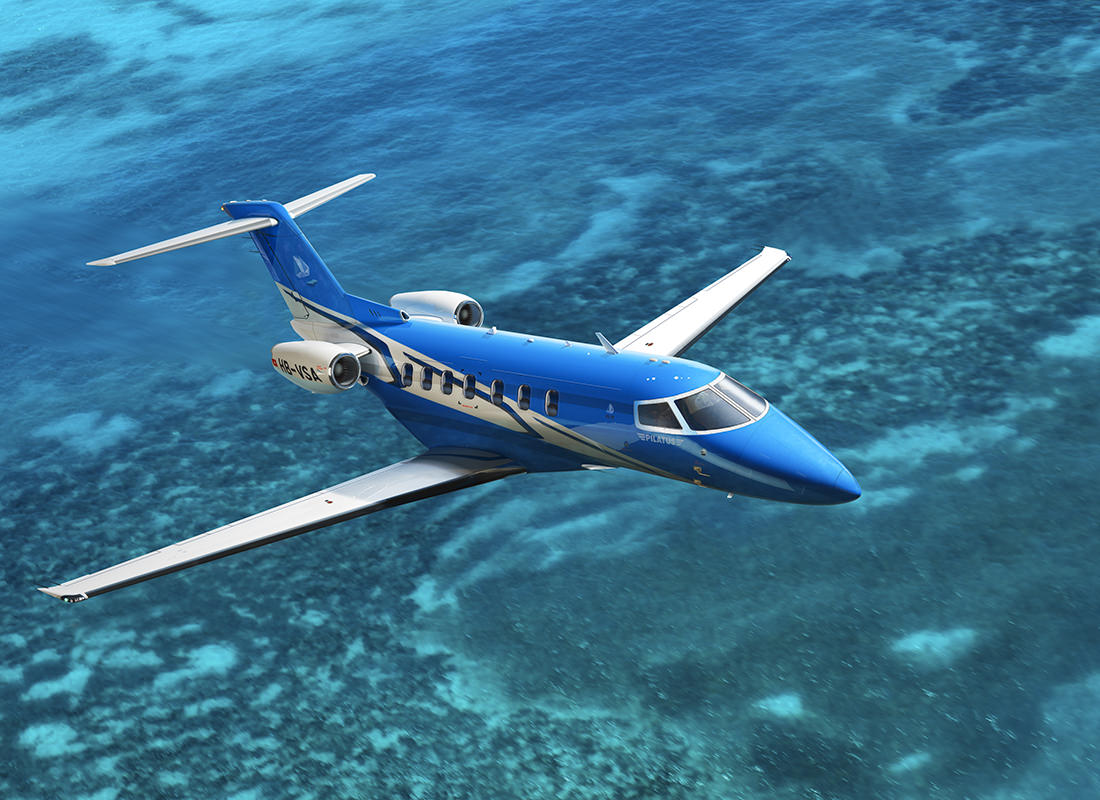 Read More
Founded in 1939, Pilatus Aircraft Ltd is the only Swiss company to develop, produce and sell aircraft to…
Read More
0
0
0
0