The new CJ3+ by Cessna

Cessna Aircraft Company, part of the Textron Aviation segment of Textron Inc., announced in March a new aircraft to add to the company’s popular line of Cessna CJ-series jets. In May, Cessna celebrated the rollout of the first production unit of the Citation CJ3+ at the company’s manufacturing facility in Wichita, Kan.

It’s well known that Cessna’s Citation series of jets are one ot the most popular line of business jets ever produced, with more than 6,600 jets designed, manufactured and delivered to customers around the world.

“Today’s rollout occurred just two months after the announcement of the new CJ3+, showing our strength in investment and certification of new products,” said Chris Hearne, vice president, Jets. “We are eager to get the CJ3+ into the hands of customers later this year where they will benefit from the upgraded Garmin G3000 flight deck and incorporation of the latest Citation cabin features.”

Kriya Shortt, senior vice president, Sales and Marketing, adds : “The CJ3+ is another example of how Cessna listens to customers to deliver an aircraft that meets their aviation needs now and in the future. Customers are already pleased with the CJ-series, but they also appreciate the new features of the G3000 system. Combining all these avionics features with a fresh new interior and other significant upgrades strengthens an already powerful jet and makes its value proposition even more compelling for customers.”

With its range of up to 2,070 nautical miles, the CJ3+ can fly nine passengers nonstop from Washington, D.C., to Mexico City; from San Diego, Calif., to Juneau, Alaska; or from Lima, Peru, to São Paulo, Brazil.

The CJ3+ is expected to receive Federal Aviation Administration certification during the second half of the year. 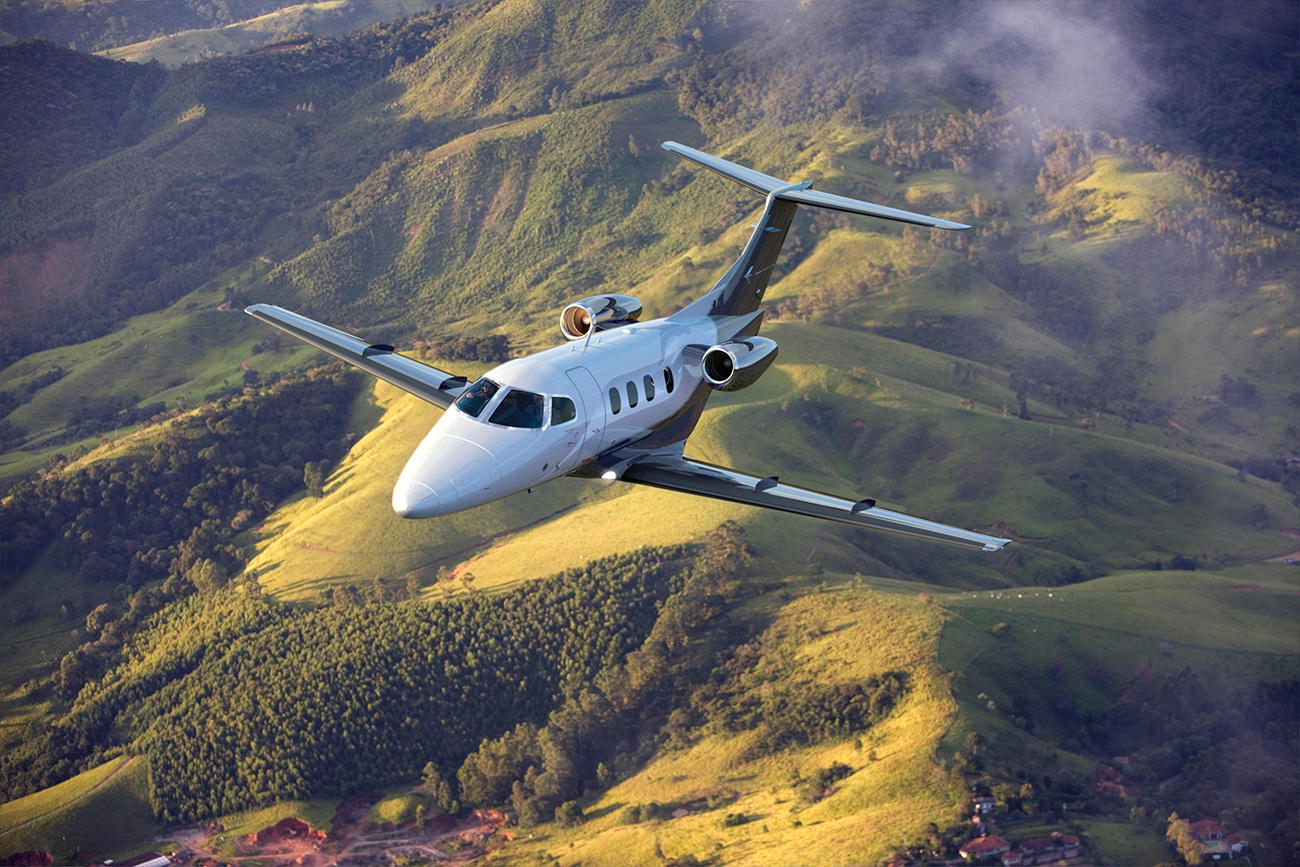 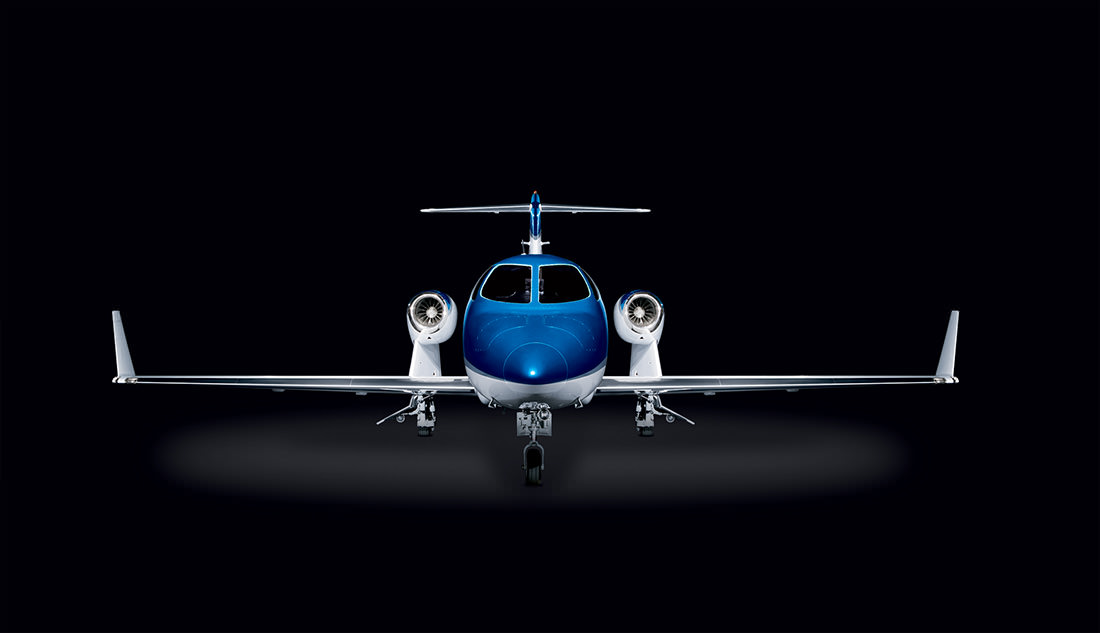