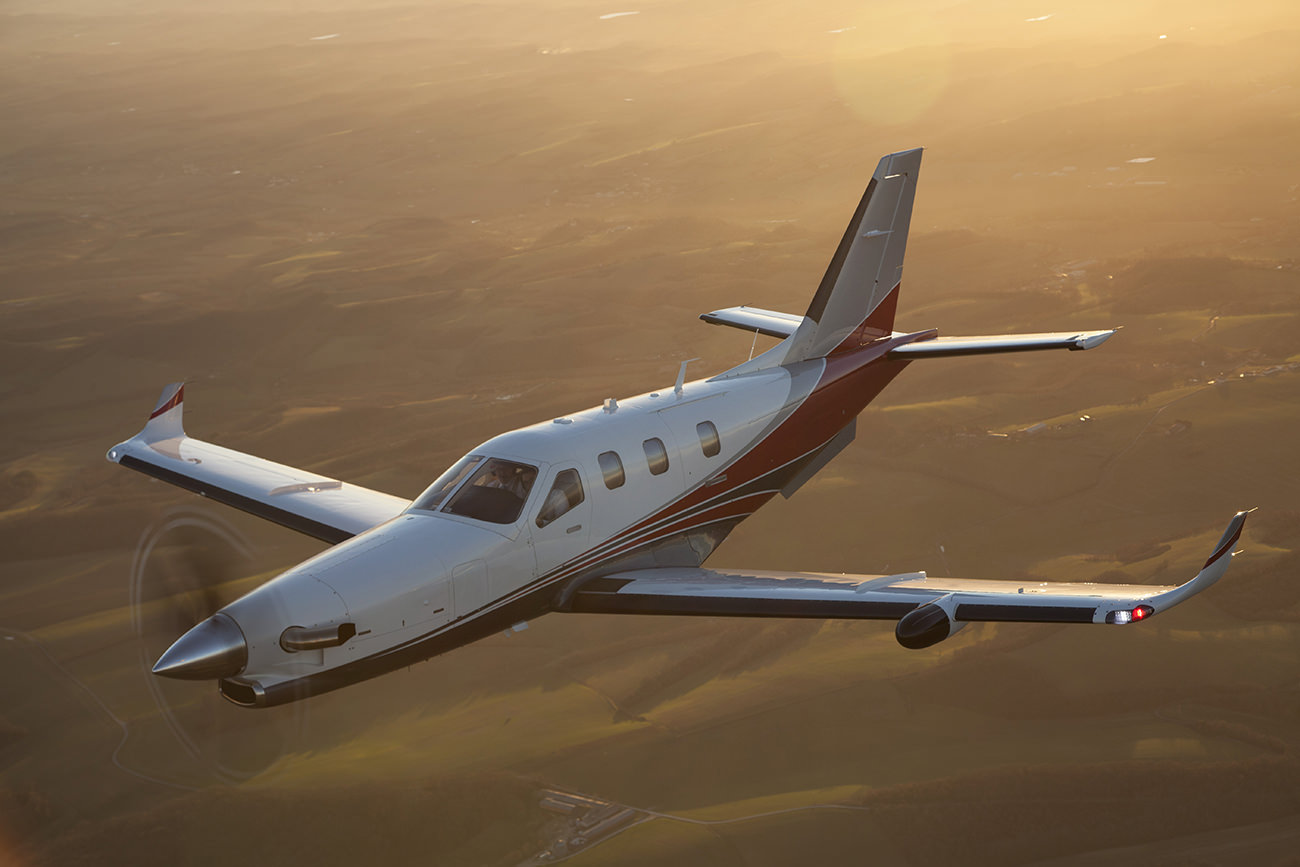 The TBM 900: the fatest, most advanced TBM yet

After three years of development, Daher-Socata unveiled the newest member in its TBM family of very fast, single-engine turboprop business aircraft – the TBM 900 – which offers improved efficiency, an enhanced environment for both pilots and passengers, and superior performance without increased fuel consumption or additional engine power.

Daher-Socata has integrated 26 modifications in the TBM 900, building on the solid basis of its TBM aircraft family.

Through the addition of winglets and a vertical tail fin strake, as well as a new tail cone, the TBM 900‘s aerodynamic has been enhanced. Moreover, Daher-Socata chose to use of a five-blade composite propeller and redesigned spinner.

Daher-Socata also enhanced human-machine interface features, ranging from an ergonomic control yoke with new functions to the restyled cockpit panel for increased visibility and interaction with secondary system controls. A revised cockpit center pedestal incorporates a single-control throttle operation and a new torque limiter enables the use of 850 hp. engine power at takeoff.

To top it all off, the TBM 900 features an automated pressurization system and new-design seats to increase passenger comfort.

By using the available 850 shp. engine power from takeoff, the aircraft’s ground roll is reduced – even in hot-and-high conditions – while its improved climb rate enables the 31,000-ft. ceiling to be reached in 18 minutes, 45 seconds.

“The TBM 900 provides a new competitive edge by delivering even more on the right combination of speed, performance, efficiency and fuel consumption,” said Nicolas Chabbert, the Senior Vice President of Daher-Socata’s Airplane Business Unit. “As with the other TBM family members, it will be supported by our growing international network, and backed by the Daher-Socata commitment to customer satisfaction.”

After three years of development, the TBM 900 flies faster and farther. Certified and already in production, the TBM 900 is ready for delivery and costs approximately $3.71 Million. 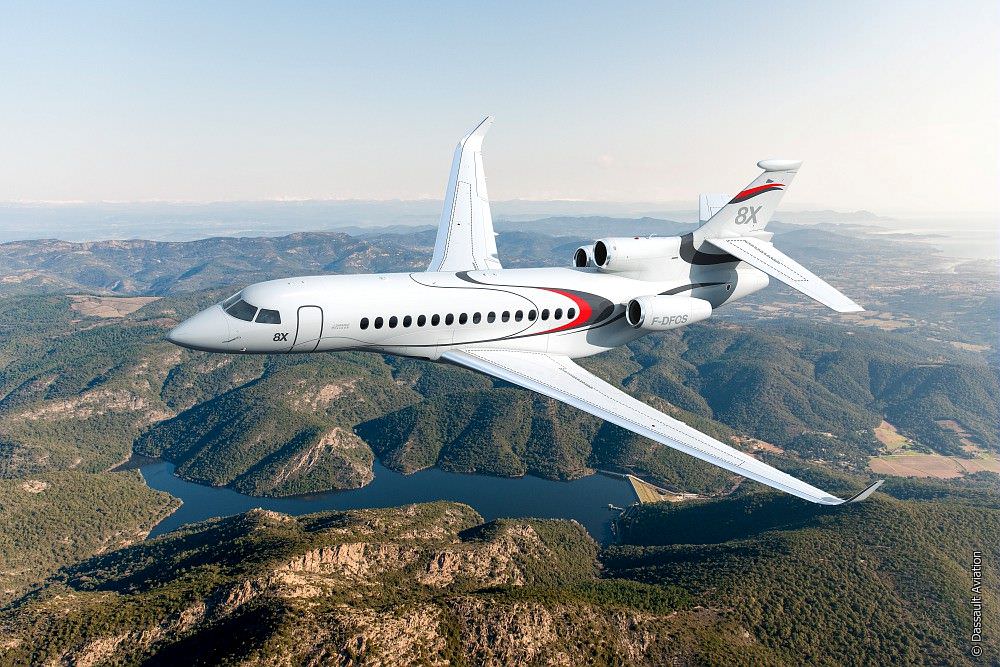 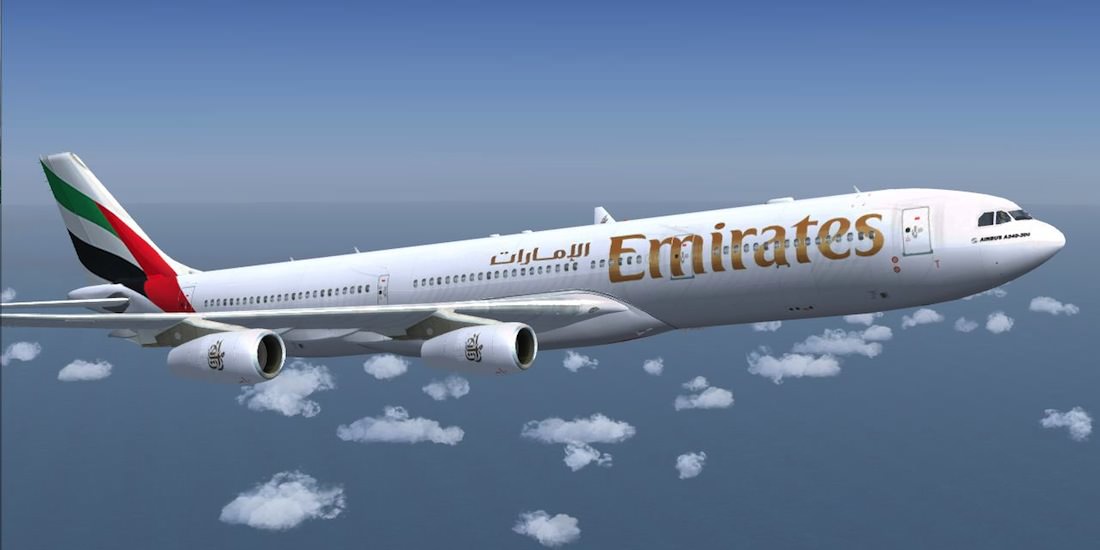