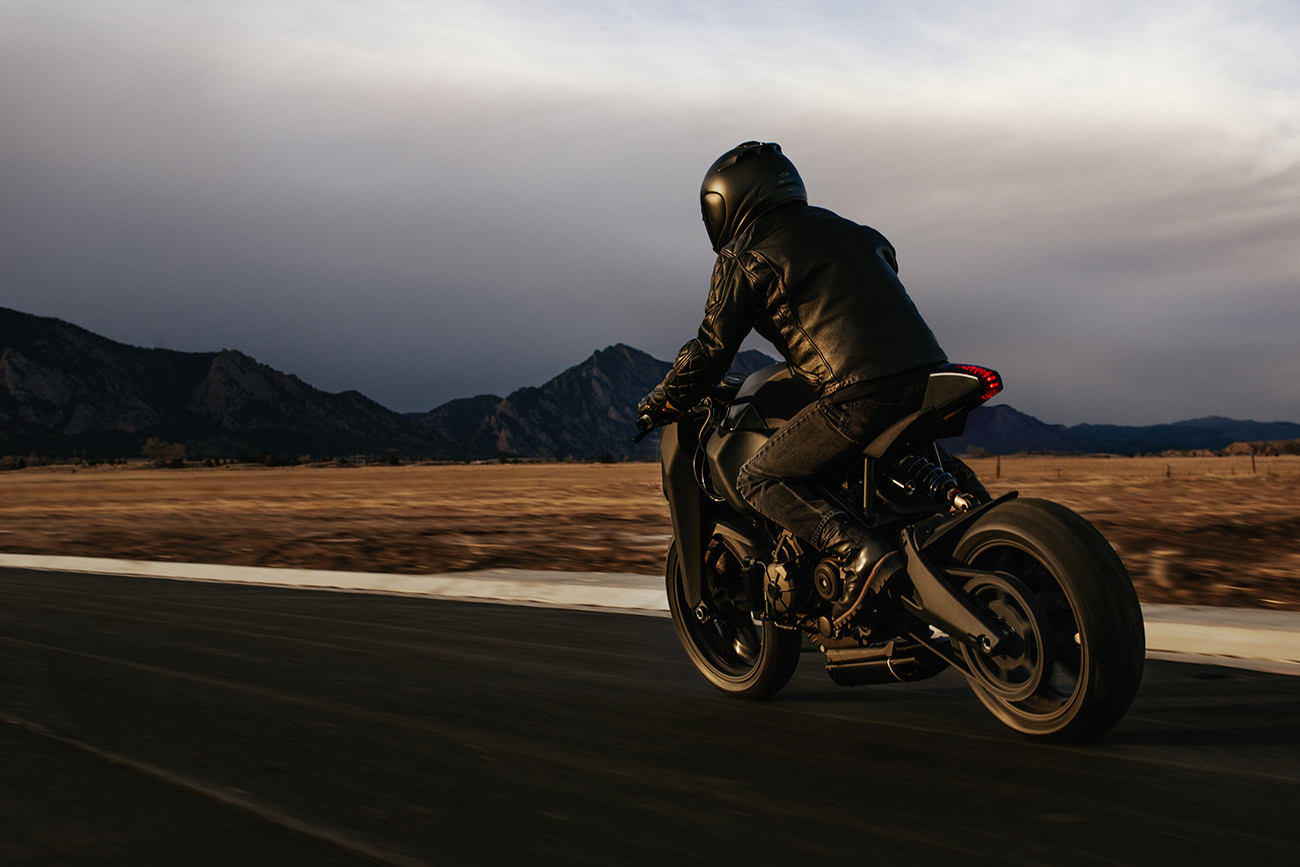 The Ronin 47: if Batman were a biker

After several years of development and the extraordinary Buell® 1125, Ronin Motor Works announced the release of the first 12 bikes of their limited run of 47 motorcycles via their website. The word Ronin comes from feudal Japan and refers to a samurai who lost his master through death or disgrace.

The most renowned Ronin were the 47 Samurai who were left as Ronin when their master was forced to commit seppuku. After 2 years of meticulous planning, the 47 Ronin sought out the man responsible and killed him. A name that reflects the indestructible character of this new motorbike bankrolled by Colorado-based Magpul Industries, makers of composite high-tech firearms.

Designed at the Ronin Motor Works factory in Denver, Colorado, the Ronin 47 only uses the latest in engineering software and design techniques. Produced to strict tolerances, the Ronin motorcycles are crafted with honest, time-tested manufacturing principles.

Each production Ronin features 11 cast aluminum parts, all poured and heat-treated within a short drive of the Ronin Motor Works factory. Castings are hand-sanded over countless hours before being painted and assembled onto bikes. Other components including the seat, carbon fiber air box cover and fenders, sheet metal parts, and wiring harness are all designed in-house and then sourced locally.

The Ronin 47‘s design is as unique as its manufacturing process. The brake and clutch master cylinders and steering nacelle are all one integrated assembly ending with small bar end mirrors and LED turn signals. To achieve a light, clean aesthetic, cables, wiring, and fluid lines are routed inside the castings and under the air box cover and seat.

Traditional motorcycle components are combined into unitized parts to save space and weight, such as the battery box that incorporates the rider’s foot pegs and the belt drive tensioner. Other advance design features of the Ronin 47 include, RFID ignition key and solid-state rely module, custom-tuned ECU, high-efficiency stator and a newly designed high-flow exhaust system.

A 30 second trailer has been released showing manufacturing, assembly, and test track footage of the motorcycles.

The first 12 bikes released are in the classic Silver & Black color of the original Magpul concept bike. At $38,000 (USD) each, these bikes are the most affordable of all the Ronin motorcycles released.

The initial release of 12 will be followed by 10 all-black versions at an increased price. After that, there will be a release of 8, then 6, then 4, and then 2; each group will have different color schemes and features.

The remaining 5 bikes will be one-off designs. Every bike is named after one of the 47 Ronin warriors from Japanese folklore, and each warrior’s name is engraved on the bike and on the owner’s toolkit.

If Batman rode a motorbike in the Dark Knight, it would have been the Ronin 47. 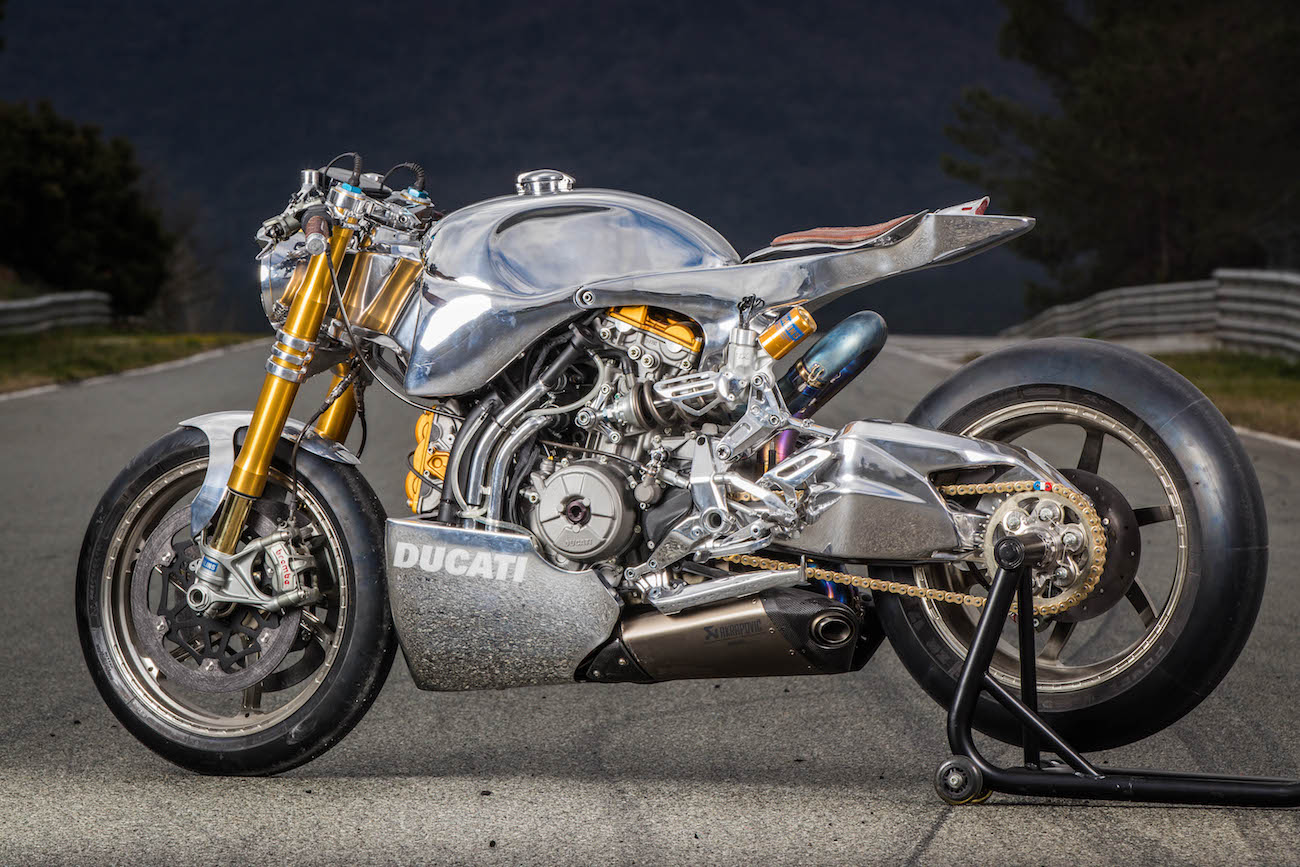 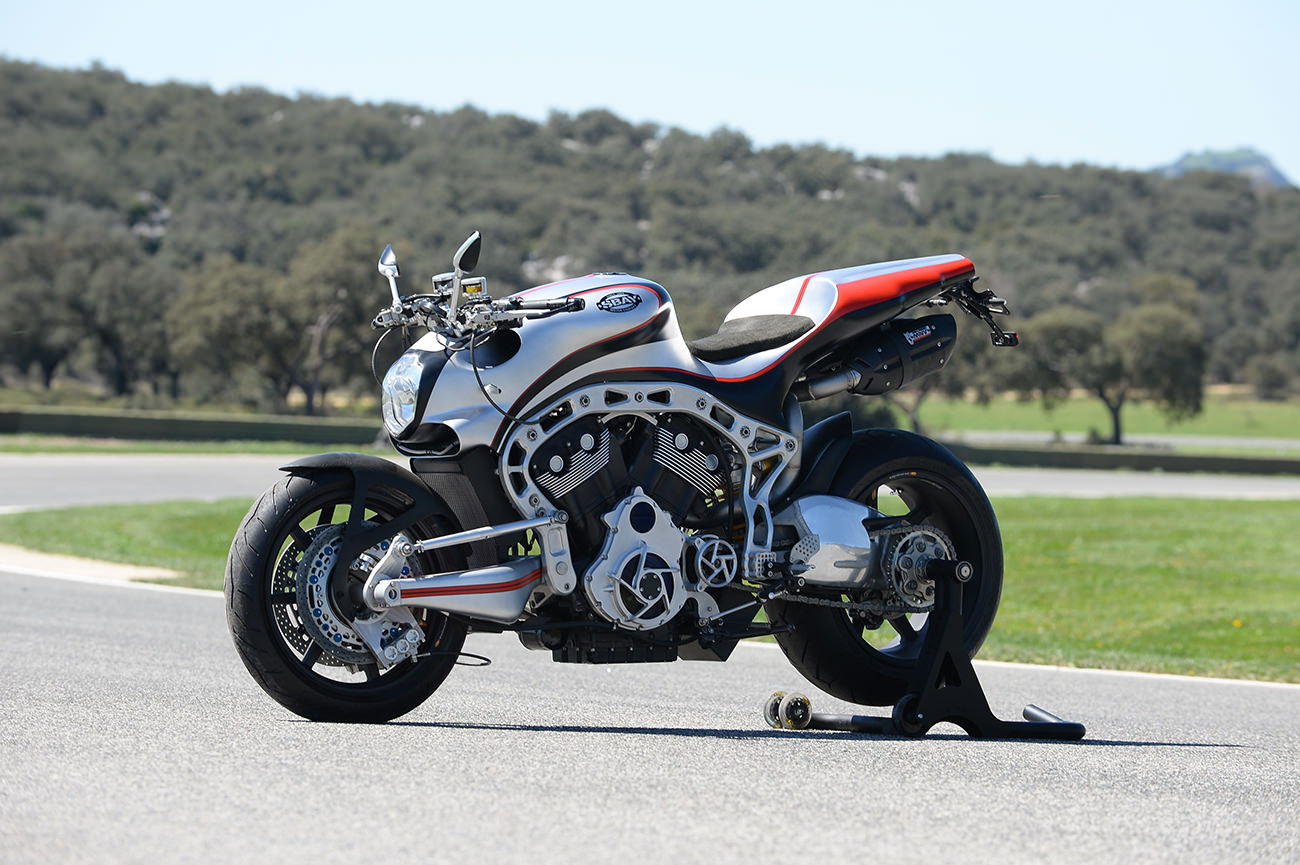