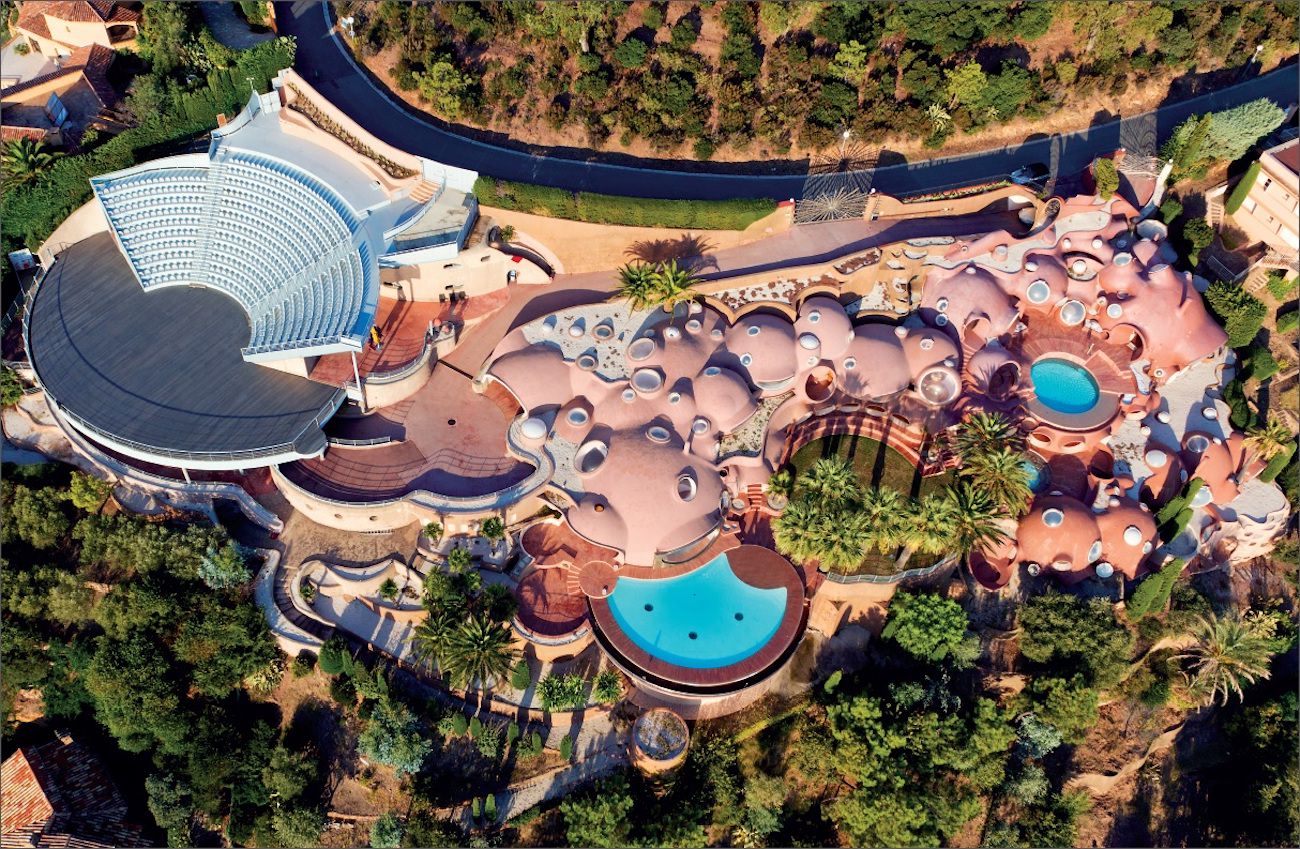 Palais Bulles: drop your luggage in the lunar palace owned by the famous Pierre Cardin near from Cannes!

On the French Riviera, facing Cannes’ bay the Massif de l’Esterel is hiding the very discrete but still unusual Palais Bulles, Pierre Cardin’s house since more than 20 years. Facing Mediterranean Sea, you can stay in this strange and dreamy palace, perched between sky and sea.

It’s at Théoule-sur-Mer that Pierre Cardin’s Palais Bulles is hiding, futuristic place that looks like an oversized labyrinth. At first, the French fashion designers wished to expose all its collections there. So he bought this residence in 1992 that was initially built by Pierre Bernard in 1984, today it looks more like a dream than a reality.

True fantasy imagined by the man who called himself a “scientist in housing” more than an architect, Palais Bulles was drawn by Antti Lovag’s pen, a handyman-adventurer. To know more about this unusual property you can also buy Jean-Pascal Hessel’s book calles “Palais Bulles de Pierre Cardin”. Nothing could tell you more about this amazing villa that the whole world envies.

Make this dream yours!

Palais Bulles is difficultly visible from the road, but still represent 1200sq.m of living space and accommodates up to 10 spectacular suites as well as an outdoor amphitheatre that can welcome 500 spectators and a 550sq.m reception room. So it is truly an atypical and ideal place to organize your private events!

Bordered with gardens and heated pools, hot tub and terraces, Palais Bulles couldn’t be alterated because of the important architectural monument that it represents according to Michaël Zingraf Real Estate, Christie’s International Real Estate’s exclusive affiliate for the South-Eastern of France. It is composed with interleaved concrete domes, igloos and bubbles. Its ochre colour blends into French Riviera’s landscape and the circular windows in the room let the sun in, offering a breathtaking view of the Mediterranean Sea and Lérins Island.

Palais Bulles’ terraces are alike little private beaches recovered with white sand and bordered with exotic trees and palm trees, meandering between the different ponds and infinity plunge pools. At the property’s limit you can find an turf surface, little paradise in paradise, that reminds us Babylon’s hanging gardens.

Concerning Palais Bulles’ suites, they have all been decorated by a different artist or designer and reveal their own atmosphere. There all furnishing are circular, as well as the architecture of the Palais. The sofas are all inflatable or rotomoulded but still extremely comfortable.

So Palais Bulles is really a unique place, both quirky and nonconformist. In 2015 it was valued at 350M of euros, being the third most expensive property in the world. Today the palace offers travellers to stay for a few nights, but also to welcome private events in “proponent of unusual things” house, as Pierre Cardin likes to call himself. 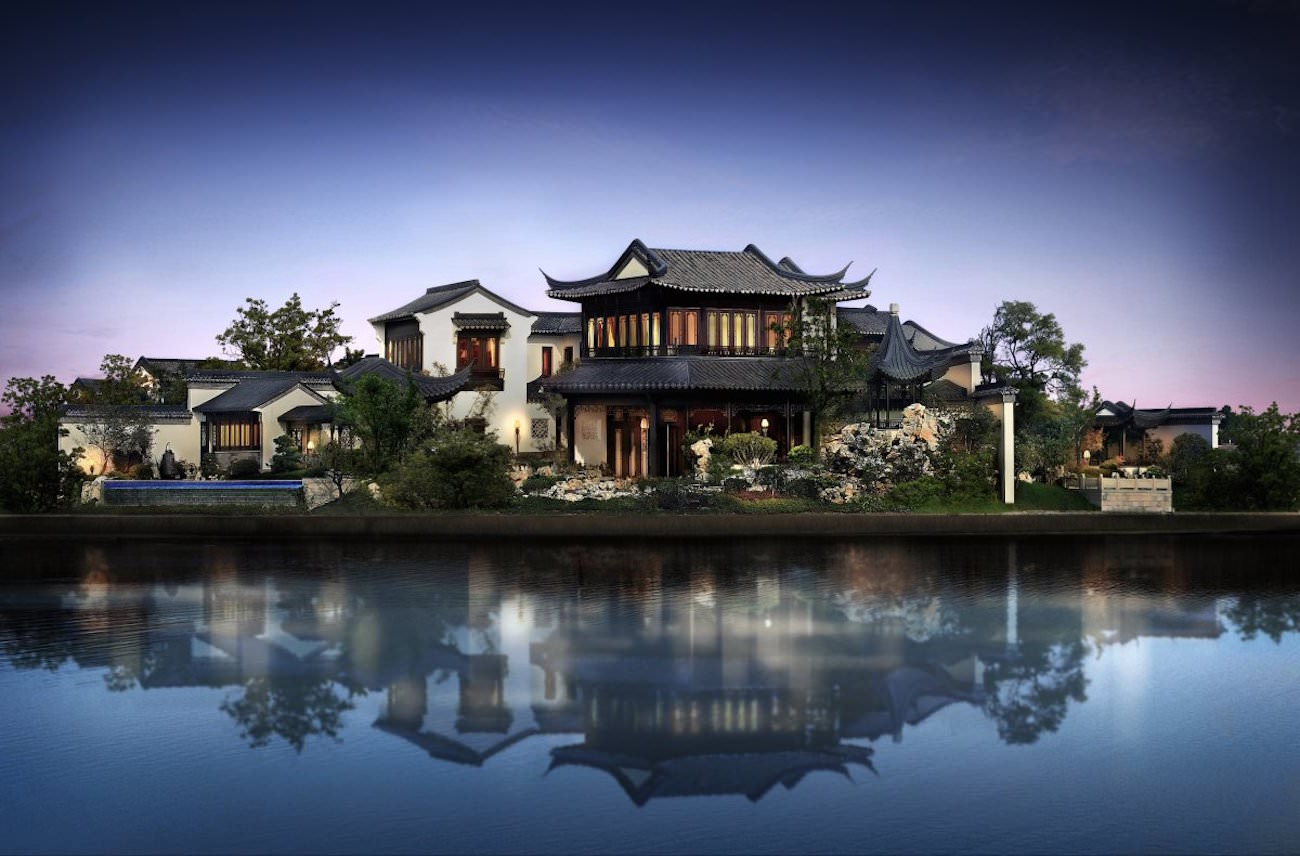 Read More
Here is a new dreamed property but this one isn’t located in United States or Europe for once,…
Read More
0
0
0
0