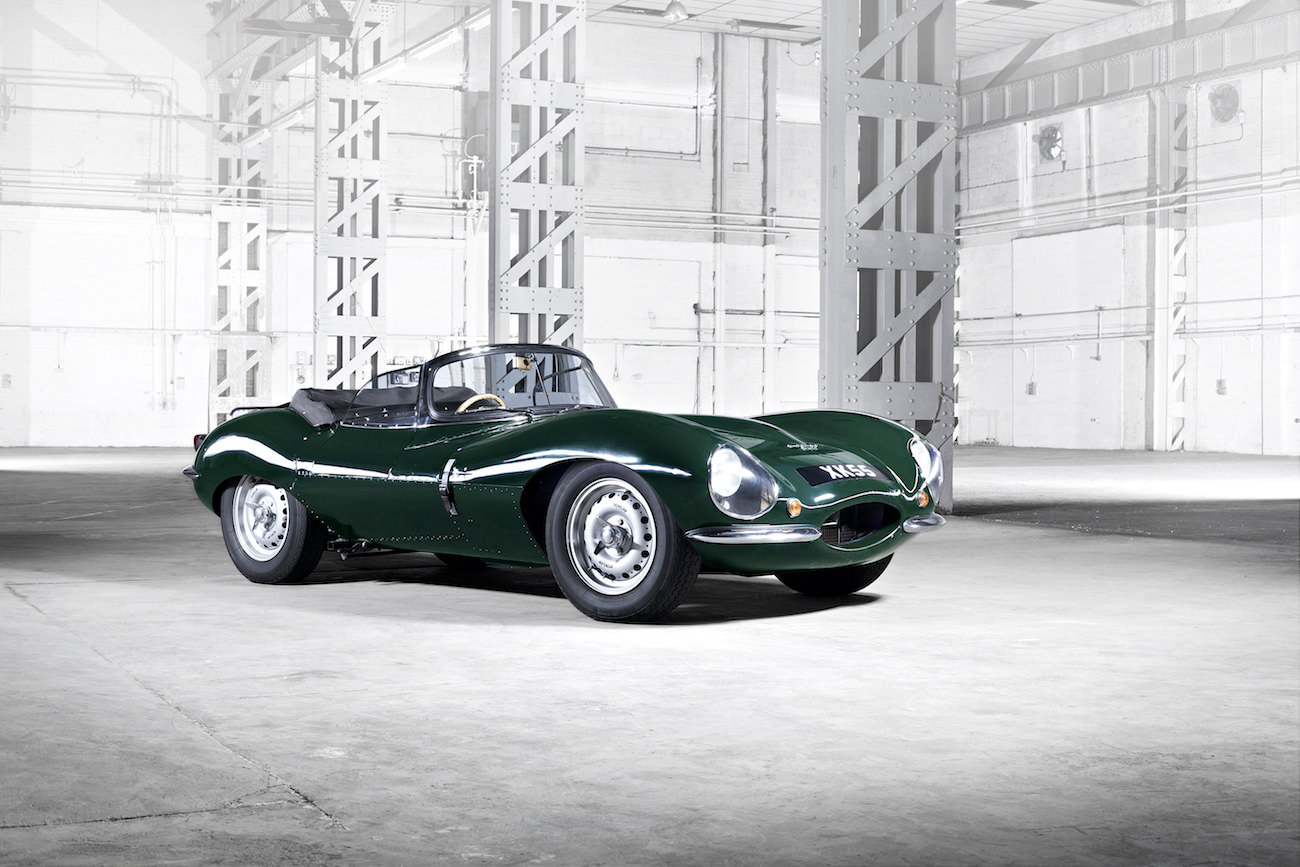 Jaguar Classic gives a new life to the very first supercar in history: the Jaguar XKSS

Considered by the experts as the “first supercar in history”, the Jaguar XKSS has been stopped in its success story by an unfortunate fire. Almost 59 years later, Jaguar Classic gives the car a reborn with 9 new models of this unique model.

A success that has ended prematurely

The iconic Jaguar XKSS made its debuts in 1957, inspired by the three consecutive victories of the D-Type at Le Mans in 1955, 1956, and 1957. Fascinated by this conquering model, Sir Williams Lyons will ask to his engineers to adapt this model and create a road-going version by converting the 25 cars after making some external changes.

So the D-Type became the Jaguar XKSS, then considered as the first supercar. Among the different modifications brought to the original model, you can find a larger windscreen, an extra door on the passenger side, the removal of the divider between driver and passenger as well as the fin behind the driver’s seat.

So the production of this unique vehicle could begin, inspiring since its debuts the collectors and passionate from the whole world. They will never stop to covet the fabulous Jaguar XKSS. But after 16 produced vehicles, the nine other vehicles of the series will never be finished because of the sadly famous Browns Lane factory fire, that will make these nine models disappearing forever.

With a true feeling of incompleteness, Jaguar Classic has never forgotten these nine models, and so did the collectors.

That’s why the factory’s experts decided to give a new birth to the Jaguar XKSS and put all their know-how in the perfect reconstitution of the mythical models. These nine new cars are exactly alike the former ones.

Moreover, the recent light weighted E-Type project allowed the team to gain some expertise and bring the same specification to the news Jaguar XKSS. Every aspect of these cars is fully certified by Jaguar. The only point that could be different from the original models is maybe their price: more than a million of pounds for each car that should be delivered at the beginning of 2017. 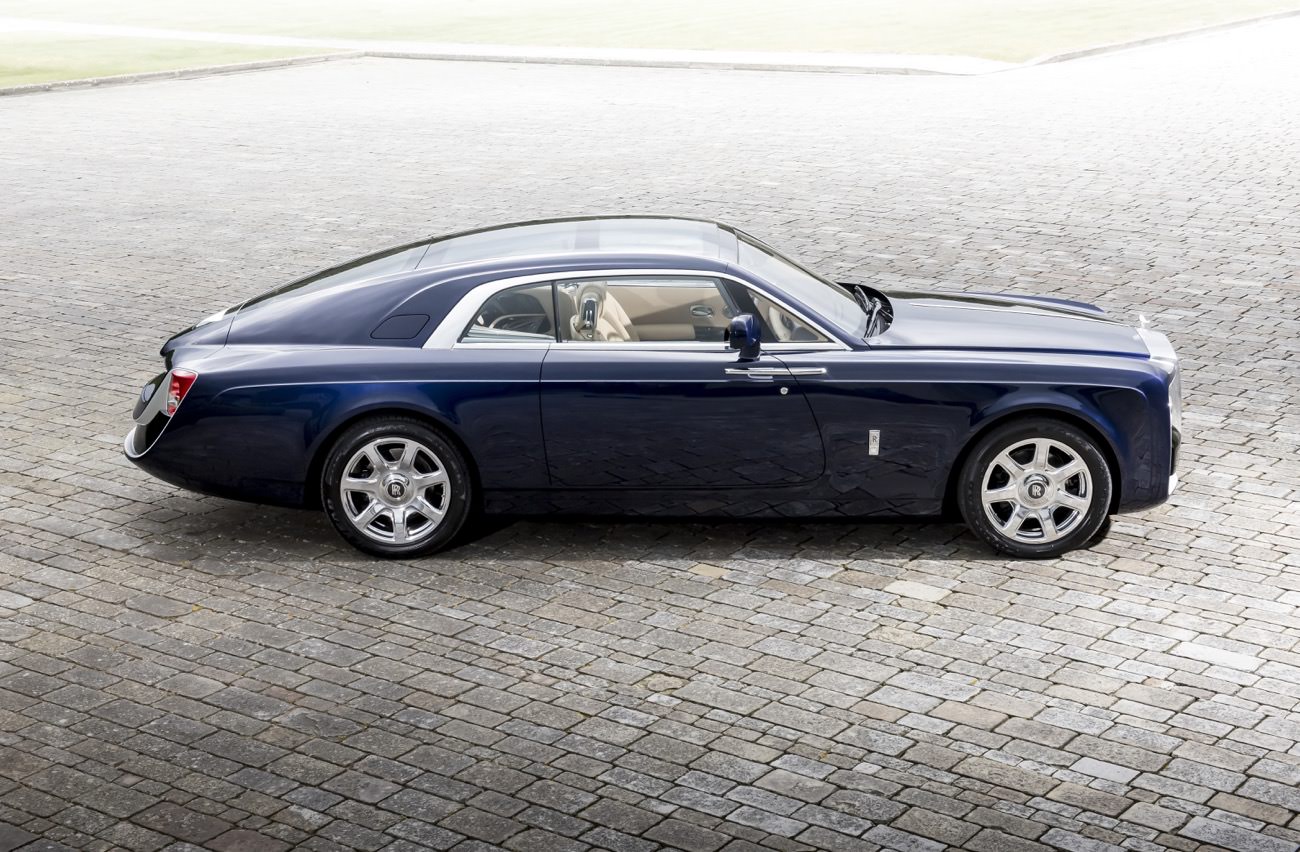