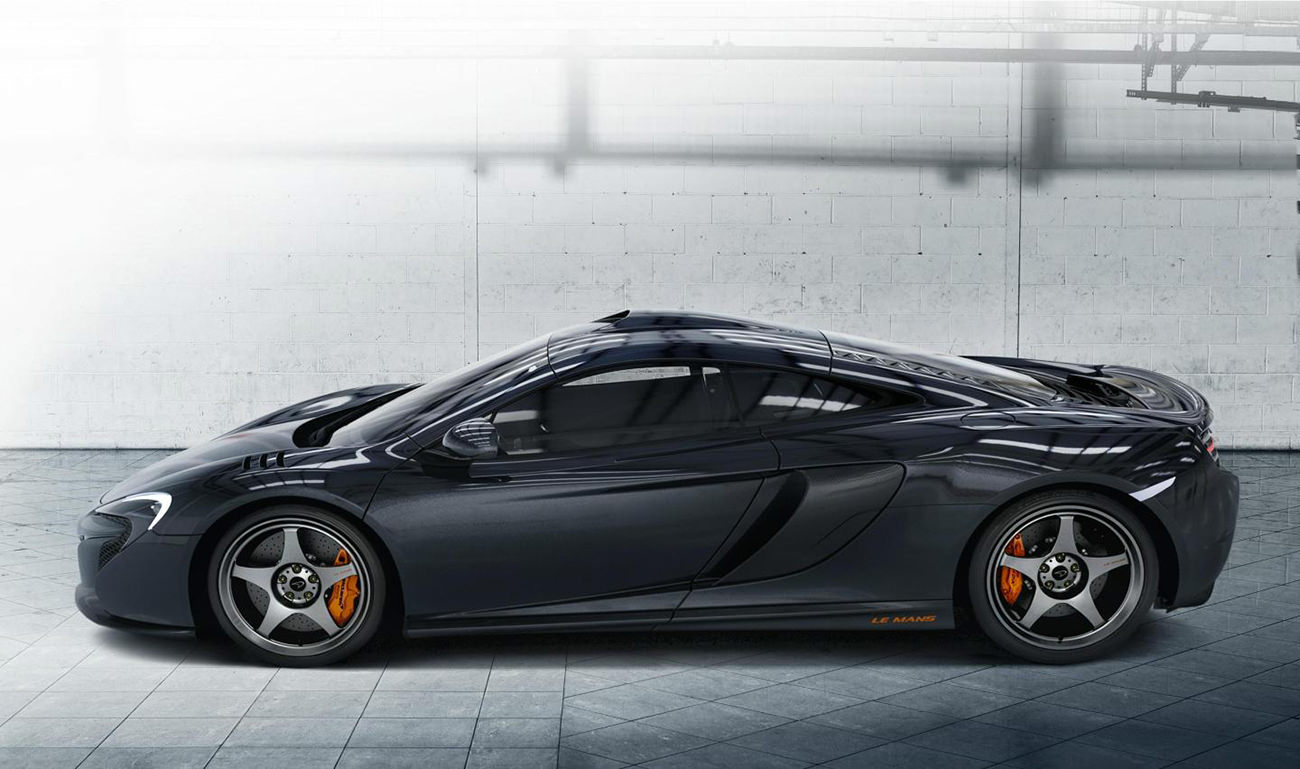 In 1995, McLaren won at the 24 Hours of Le Mans. Against all the odds, McLaren took the chequered flag, finishing 1st, 3rd, 4th, 5th and 13th. 2015 marks the 20th anniversary of this historic victory, and to celebrate, McLaren Special Operations (MSO) has announced a new, limited edition model, the McLaren 650S Le Mans.

Developed by McLaren Special Operations (MSO) in consultation with none other than Peter Stevens, the celebrated British designer who styled the original McLaren F1, the McLaren 650S Le Mans is unmistakably inspired by the famous No.59 F1 GTR that won in 1995 – one of the ‘crown jewels’ in McLaren heritage collection, and on permanent display at the McLaren Technology Centre.

Peter Stevens describes the result as ‘a fantastic homage’ to the 1995 Le Mans winning car.

The new McLaren 650S Le Mans also features a carbon fibre front splitter, rear bumper and Airbrake, plus MSO-developed extended side blades and rear diffuser. Inside, the 650S Le Mans is finished in leather and Alcantara, and features race inspired seats with Le Mans logos stitched into the headrests.

To top it all off, the McLaren 650S Le Mans reaches 60 mph from a standstill in less than 3 seconds and carries on to a top speed of 207 mph.

With a price tag of roughly $335,000, the McLaren 650S Le Mans will be limited to only 50 production models. And if you buy one, you’ll be invited to a special 20th anniversary celebration at Le Mans courtesy of McLaren. 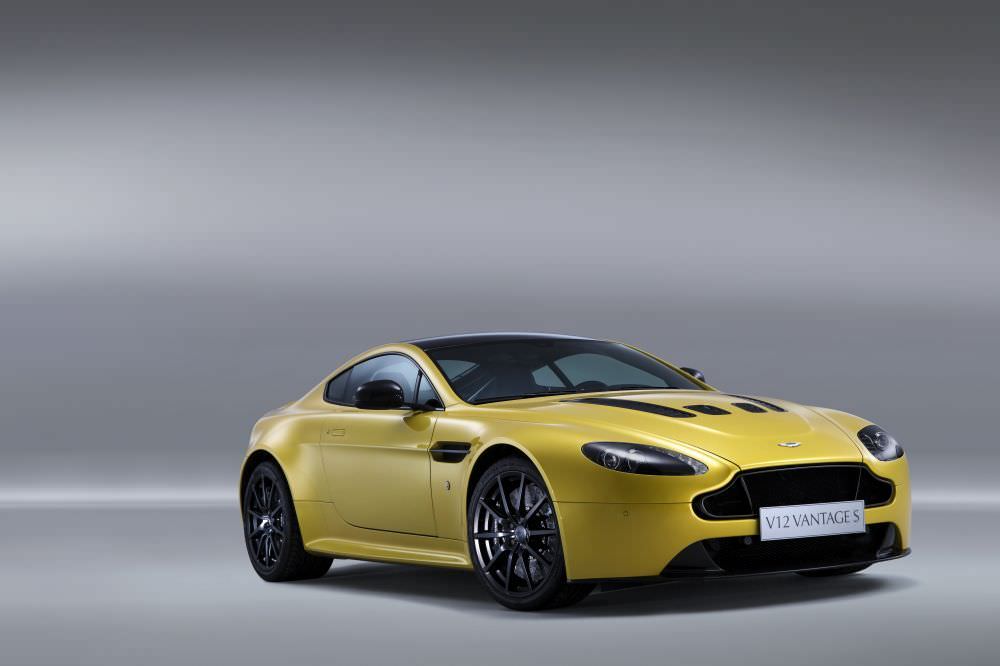 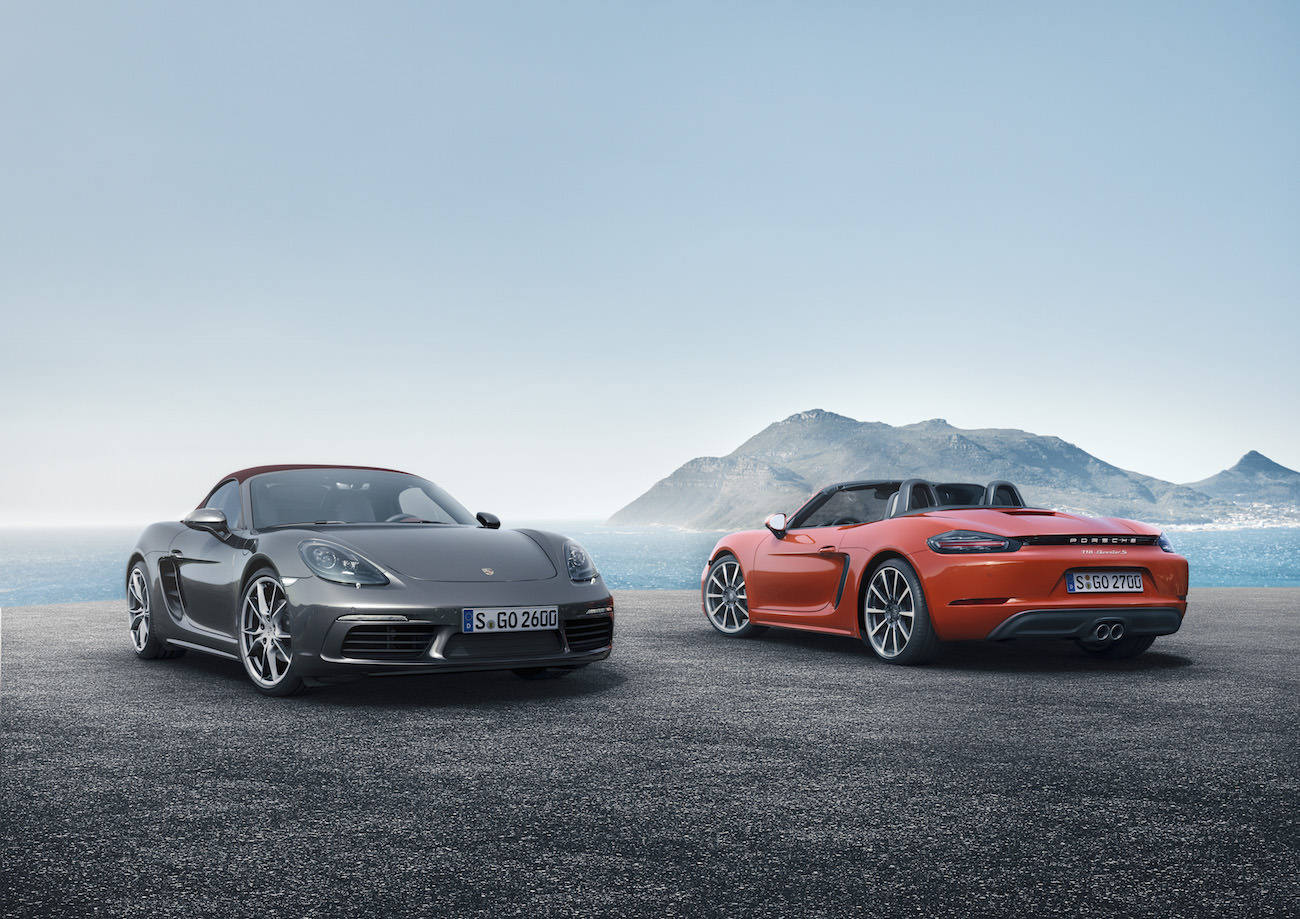