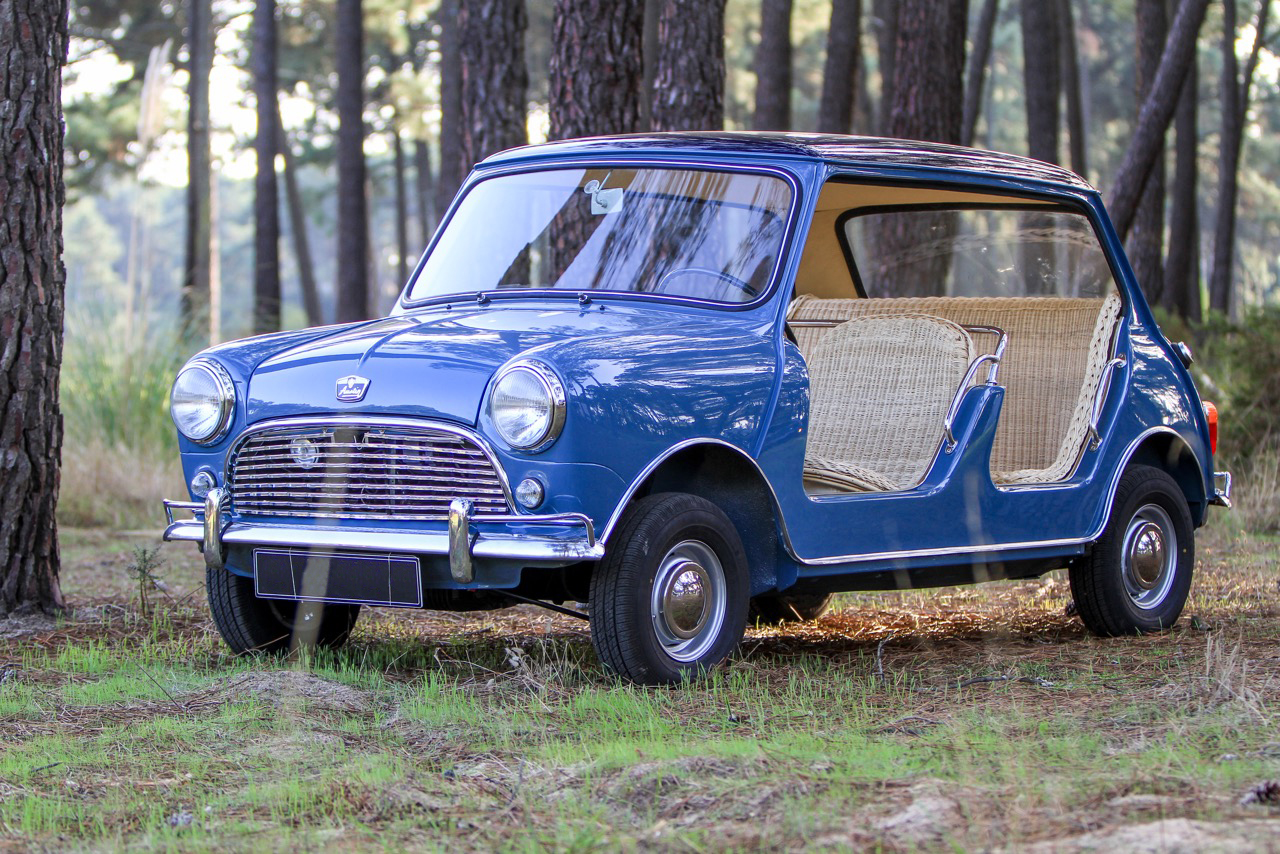 Discover the surprising history of the Beach Car created by Austin: the Austin Mini Beach. With only 15 models built between 1961 and 1964, the sale of this 1964 Austin Mini Beach is likely to delight collectors of vintage cars.

An Austin Mini to get to the beach

In the 1960s, the trend was clearly towards “Beach Cars”. Citroën has released its legendary Méhari, Fiat its beach version of the Fiat 500 and Volkswagen released the Beetle Jolly. Austin therefore decided to produce, between 1961 and 1964 and in a very small series, its own Beach Car. The Austin Mini Beach is the rarest Mini variant. A total of only 15 models were produced, including a right-hand-drive version for the UK.

13 of the 15 Austin Mini Beach models were shipped directly to the United States where they served as promotional vehicles for dealers and distributors to promote the new Mini introduction in North America. According to Jon Pressnell in his book Mini – The Definitive History the right-hand-drive version was lent to the royal family and used briefly by the Queen at Windsor Castle.

The Beach Cars were built by hand in house at Longbridge’s Experimental Department in the UK. Their specificities? No doors, no B-pillars, a spot-welded roof and wicker seats. The Austin Mini Beach is equipped with an 848 cc 4-cylinder engine producing only 34 hp. The Austin Mini Beach is not very powerful, but its vintage look quickly makes you forget its small performances on the road.

This specialist in classic cars based in Cannes, on the Côte d’Azur in France, will soon sell one of the 14 Austin Mini Beach models with left-hand drive. Built in 1963, this model was delivered in January 1964 and registered a few months later. In addition to being a rare vehicle, this Austin Mini Beach is the only model left in Europe. The vehicle is authenticated and certified by the factory, Europe Auto Classic Cars will provide all the official documents and the complete file of restoration (with invoices and photos) to its future owner.

Recently, an Austin Mini Beach was sold by the famous Bonhams auction house for a record amount of $184,000 – 200 times the price of its original 1962 model. This new model for sale is predestined to reach new heights. It seems that several buyers are already in the starting blocks to buy this last model for sale. 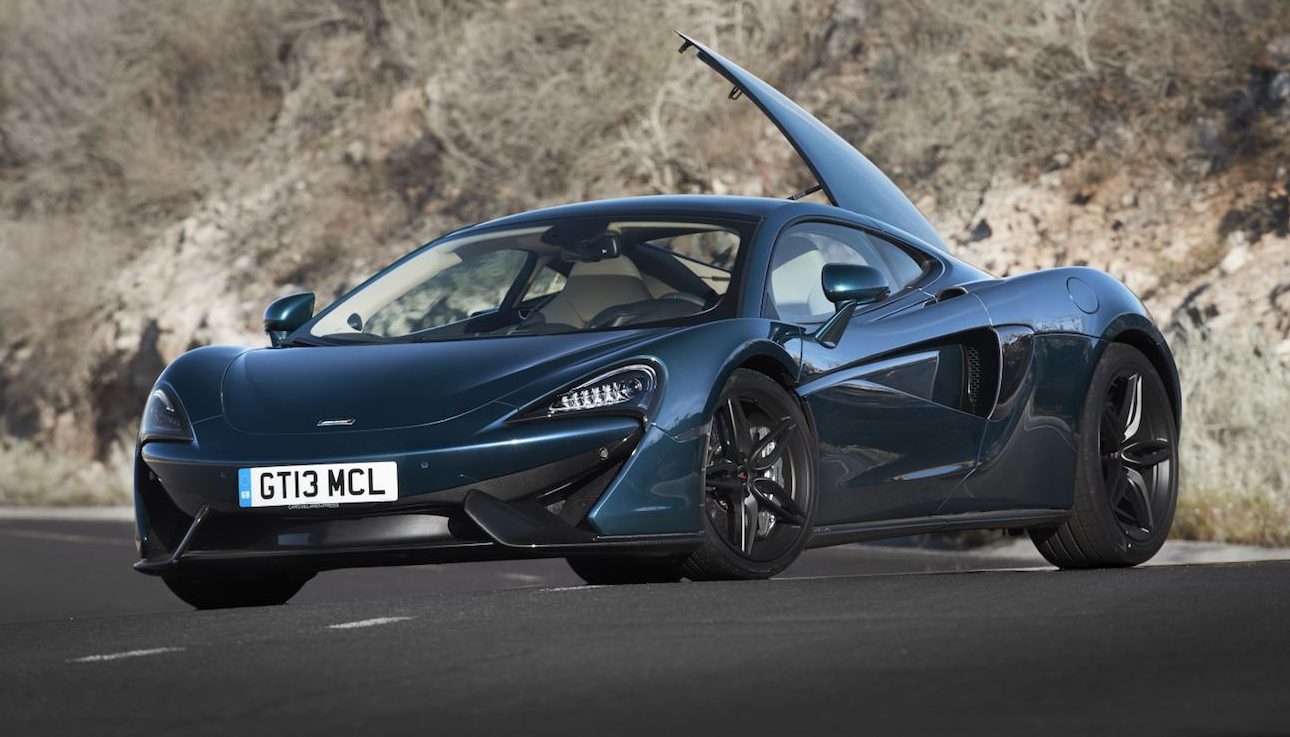 Read More
McLaren will soon begin the first deliveries of the McLaren 570GT, a supercar specially designed for an every-day…
Read More
0
0
0
0 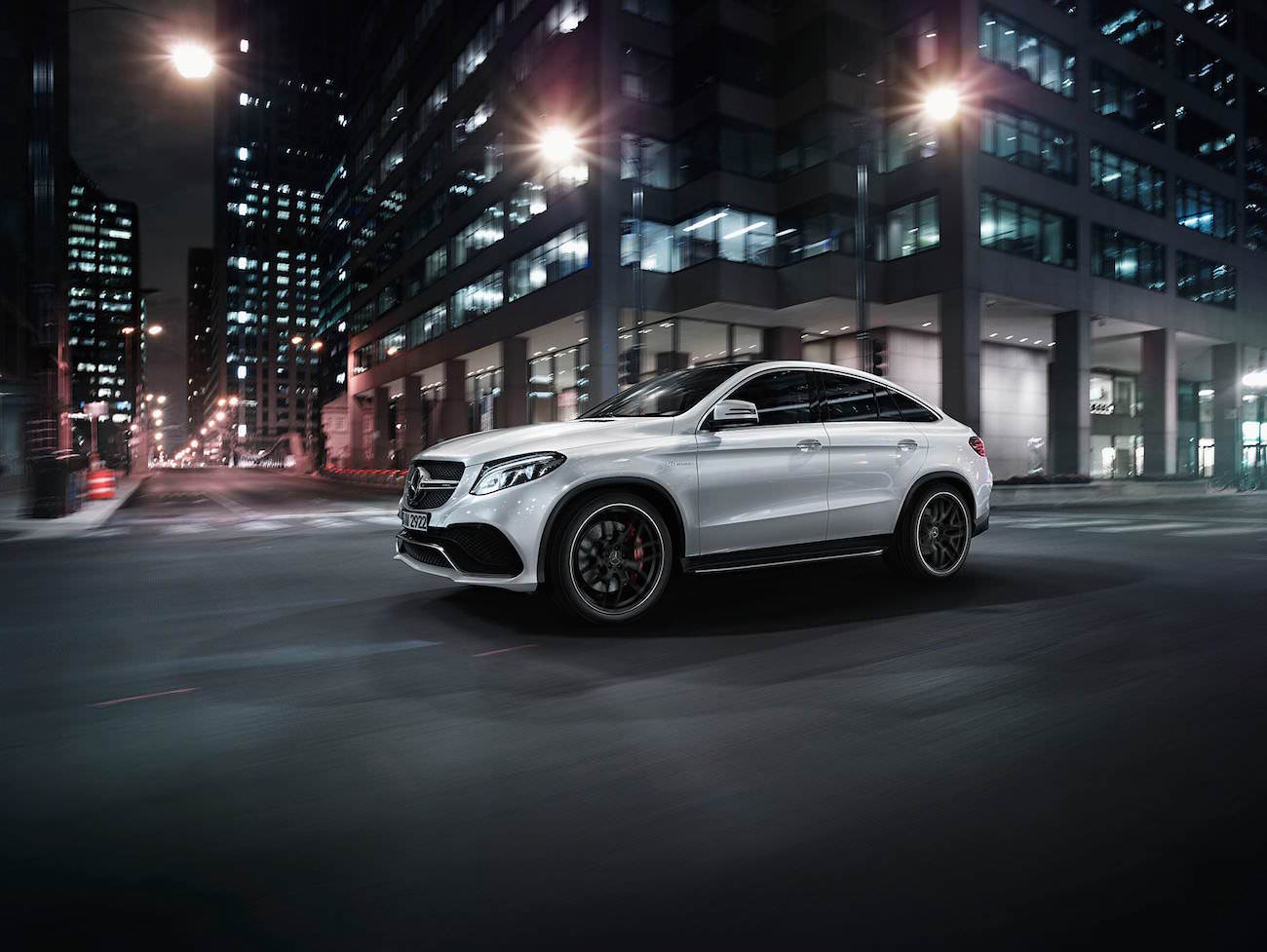