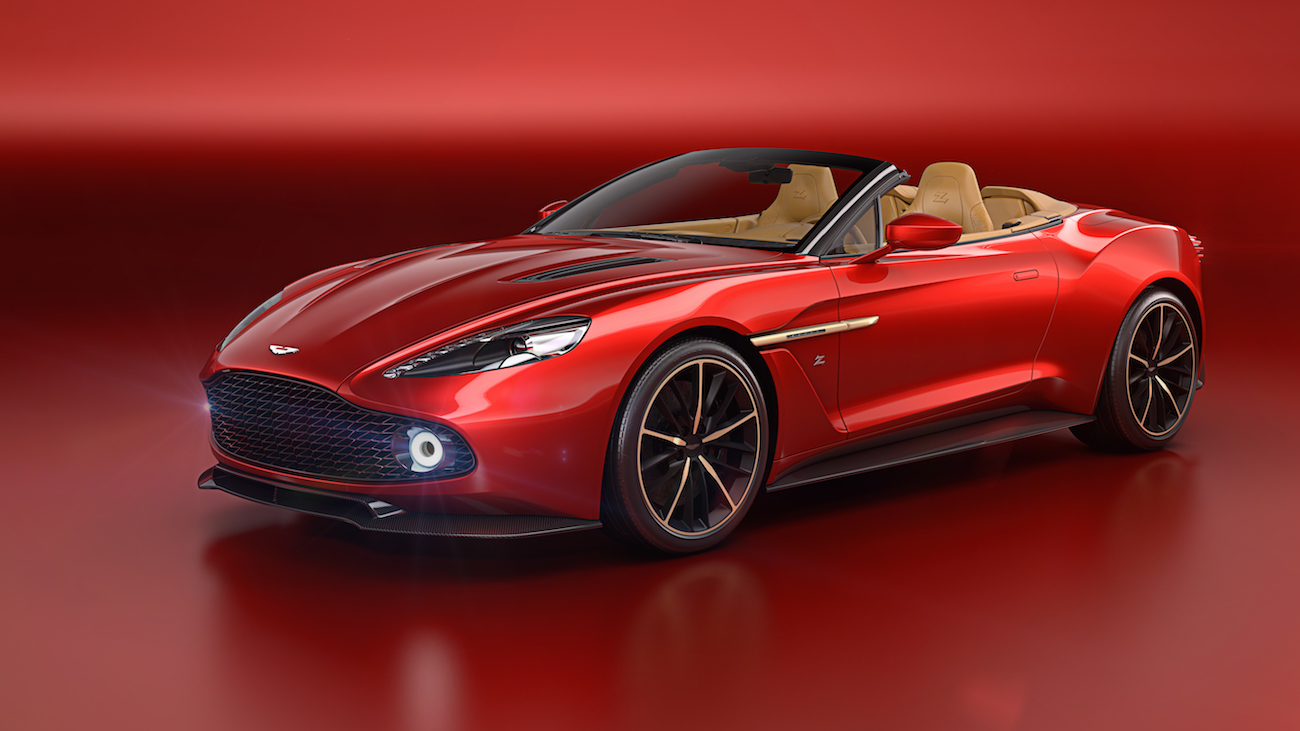 Six decades of cars of exception

Concerning the convertibles, the lineage began in 1987 with the V8 Vantage Volante and the sublime DB AR1 more than fifteen years after in 2003. Then Vanquish Zagato Volante perpetuates the tradition with elegance and strength thanks to typical Aston Martin characteristics.

Vanquish Zagato Volante answers completely Aston Martin’s desire to create innovative and remarkable new supercars. So it also has the enhanced version of Aston Martin iconic V12 powertrain that is now able to achieve 0 to 100km/h in only 3.7 seconds and a top speed of 592bhp.

Then you will notice its muscular and elegant silhouette that shares proportions with the Coupe. Vanquish Zagato Volante is unique thanround tanks to its round tail light reflectors that uses “bladed” LED technology as in Aston Martin Vulcan. The double rear cowls blends perfectly into the leading edge of the luggage compartment, and there is also carbon fibre on the lower bodywork.

Inside Vanquish Zagato Volante, you find all Aston Martin refinement. A customisable version and a profusion of luxury materials are offered, such as carbon fibre or details made with bronze. Here and there are stitched the famous “Z”, as on the seats and door panels, but also on the headrests and centre console.

If your heart trembles for this convertible version, you should have to wait until the first deliveries in 2017! 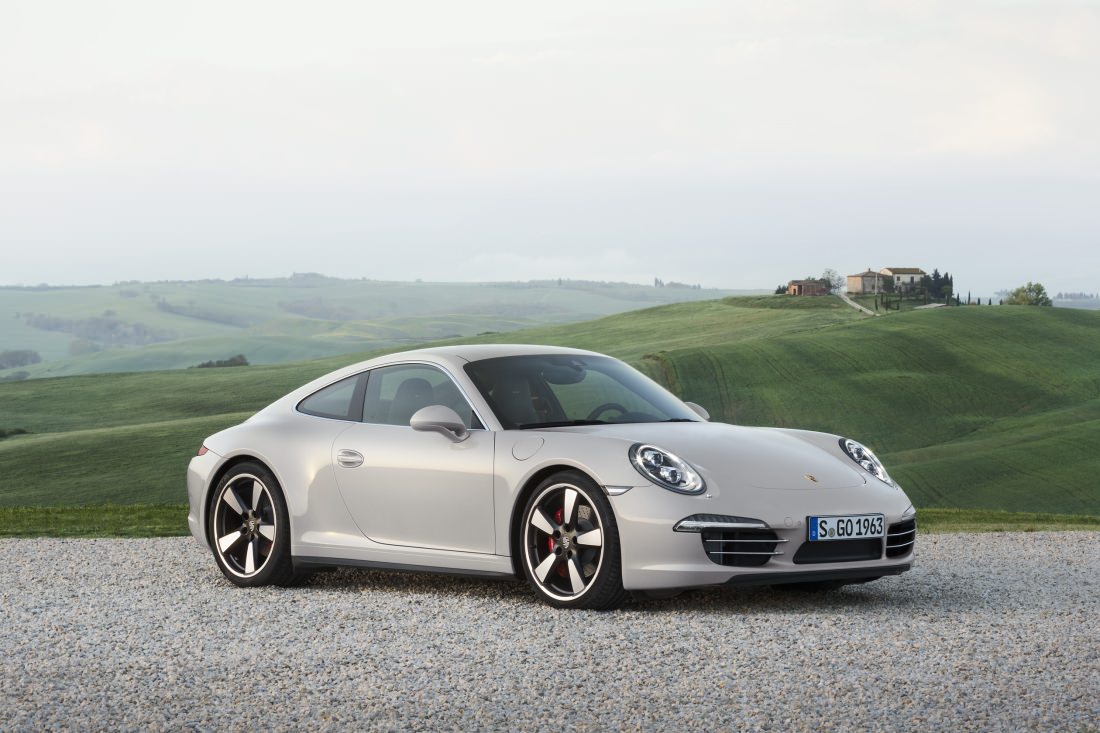 Read More
Chevrolet has introduced one of the most capable drop-tops on the market, shortly before the start of the…
Read More
0
0
0
0