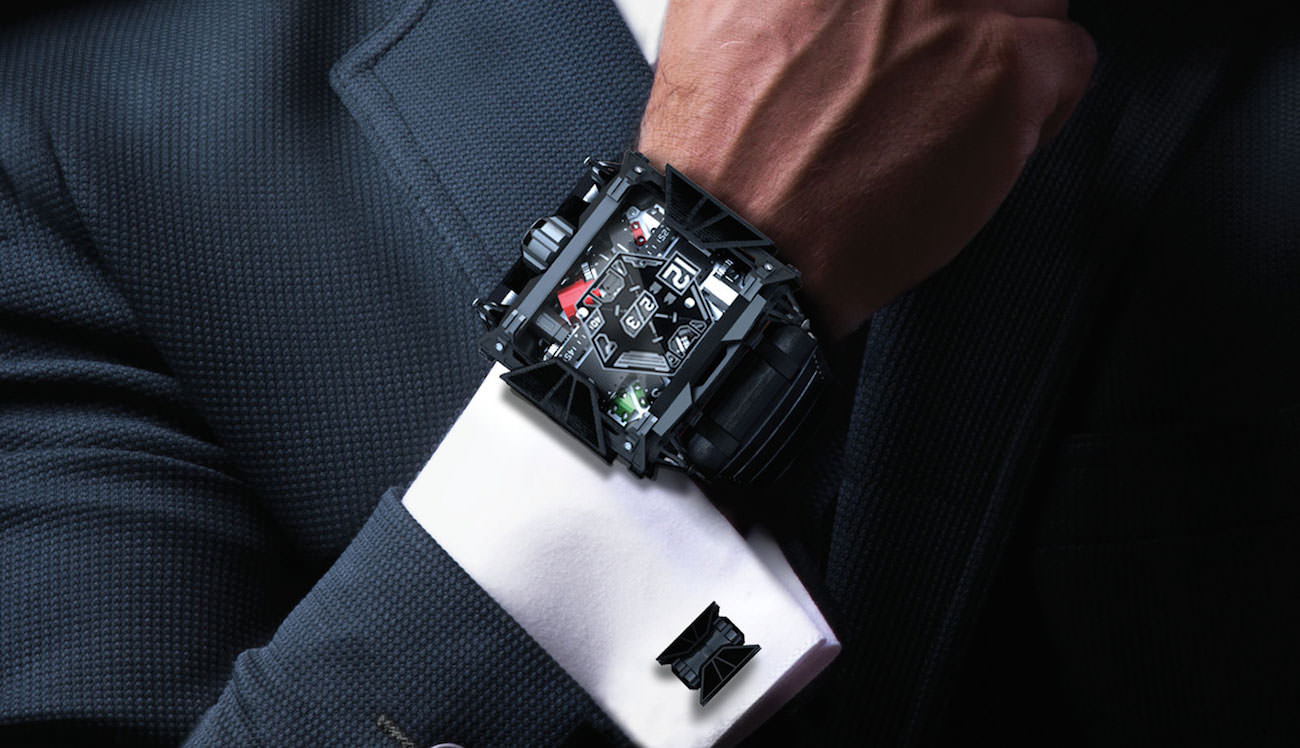 Devon Works Star Wars: the watch that the fans will adore

Few months from the upcoming Episode VII, Devon reveals its Star Wars watch, a unique collector piece. It took two years to develop this complex masterpiece, both stunning and thorough, a record time to develop this wonder directly based upon the saga.

A complex and revolutionary masterpiece

Amazing but true, Devon worked in collaboration with the US Aerospace Industry to create the Star Wars watch, which makes it even more powerful and exceptional.

With a system of interwoven Time Belts and hybrid electro-mechanical power, it symbolizes the very essence of the Star Wars fantastic universe. This one is represented by Devon desire to offer to the collectors a unique design and working.

While the Star Wars movies are full of amazing special effects and technology, the same is true for Devon’s watch, which seems to be extremely complicated, as if she came from another galaxy. The watch movement deftly combines glass-reinforced nylon belts with high tech optical recognition cells and micro-step motors. All on an all black DLC (Diamond-Like Carbon) coating watch case.

It would have required 350 individual pieces and 313 electrical contacts to realise this extremely precise masterpiece and that moreover recharges itself without wirelessly.

The tribute to Dark Vader

Devon could not just create its watch without honouring Dark Vader, while integrating pieces directly inspired by the character and its vessel the TIE Fighter, as for example the specially made leather strap that replicates the Dark Lord’s gloves.

So the Tie Fighter’s wings became an integral part of the Devon Star Wars ‘case and the main screws are reinterpreted as aircraft turbines intakes. The finished with pointed silver screws imitate the one on Dark Vader’s helmet and the crown directly represents the Empire logo.

The Devon Star Wars watch will only be manufactured in 500 copies and its packaging will also be directly inspired from Dark Vader’s vessel plus your assorted cuff links as a gift. This one will be available on October 2015 for $28,500 USD so Jedi, may the force be with you! 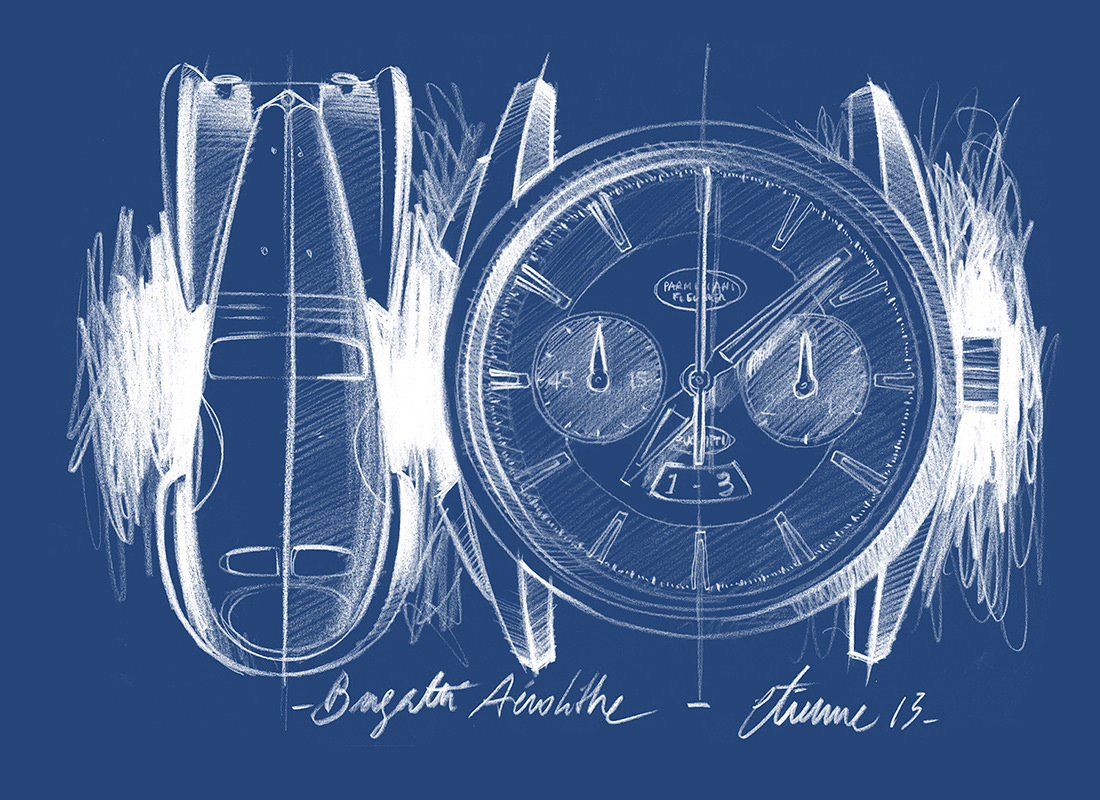 Read More
Late September, Bugatti unveiled its “Lifeline Collection”, an assortment of accessories and clothing which designs are all inspired…
Read More
0
0
0
0 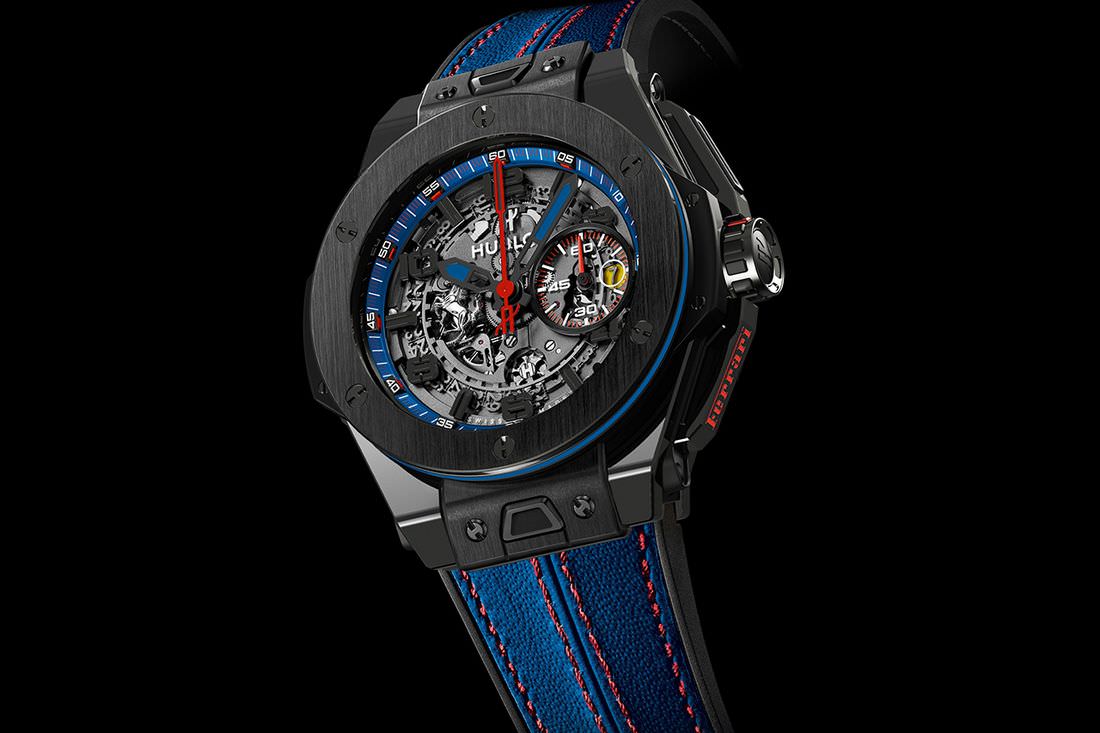