House Of Mandela: The tribute to the Nobel Peace Prize

Hublot introduces the Classic Fusion House Of Mandela, a watch that pays homage to the Nobel Peace Prize, Nelson Mandela “Madiba”. A masterpiece with stunning details, for men and women.

The tribute to Nelson Mandela

Neslon Mandela, who died in 2003, was the first black president of South Africa and laureate of the Nobel Peace Prize. With its actions, he influenced and contributed to the human rights respect many times in his country and in the whole world.

So it is to pay homage to this man of peace that the watch House Of Mandela was imagined. It has been conceived in collaboration with the foundation House Of Mandela, created by Mandela’s family and that contributes to many Charities and to develop the education in South Africa.

There will be only 95 copies of the watch House Of Mandela, referring the age of Nelson when he died. This wonderful timepiece full of symbols highlights the man’s values and convictions.

The watch House Of Mandela was created in two versions: a man version with a diameter of 45mm and a woman version 42mm set with 35 diamonds (1.15 K) on the bezel.

Many symbols are engraved to remind Nelson Mandela’s career and his ideals like, for example the Mandela Family’s totem on the watch dial. This totem represents a bee whose branch wings symbolize the Mandela’s familial tree.

There again, it is not a just any insect because the bee is the translation of Mandela’s African name, Rolihlahla that also means “the one who is brave enough to challenge the status quo”. It also symbolizes courage, sharing and compassion, Mandela great man’s qualities.

At the watch’s back, a hand placed on the Africa and Nelson Mandela’s leitmotiv “It’s in our hands” as its signature that brings a personal touch and characteristic of the exceptional man.

The watch House Of Mandela is priced at $30.900 and parts of the benefits will be donated to the self-titled foundation.

More exceptional watches to discover in our WATCHES category Discover the watch House Of Mandela 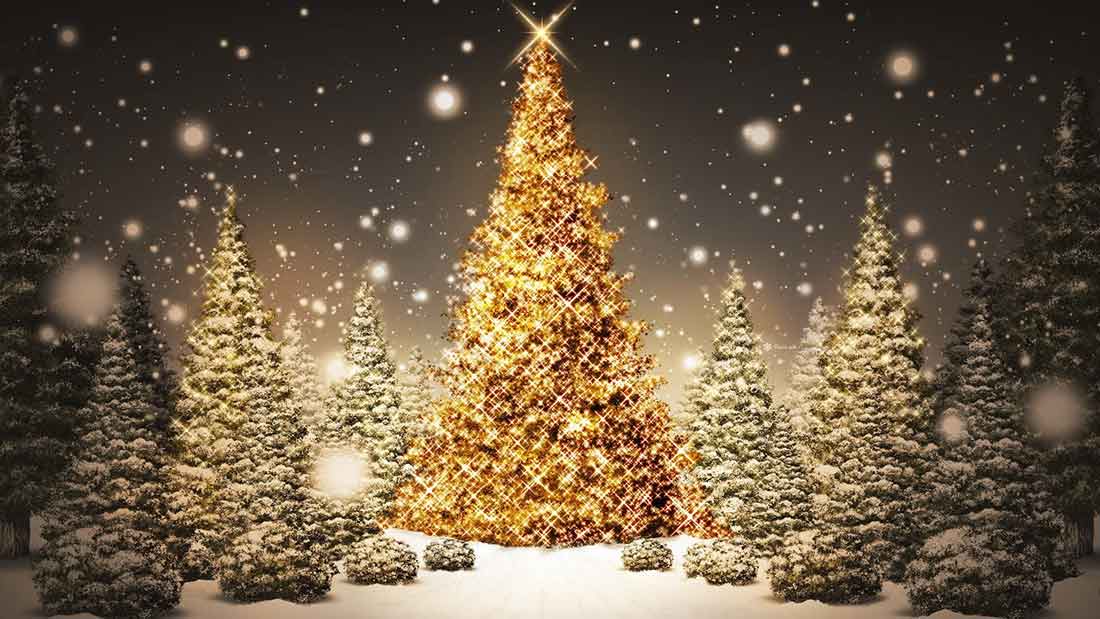 Read More
Outstanding, sportive, elegant and pure, a watch or a timepiece can be a real precious gift for Christmas !…
Read More
0
0
0
0 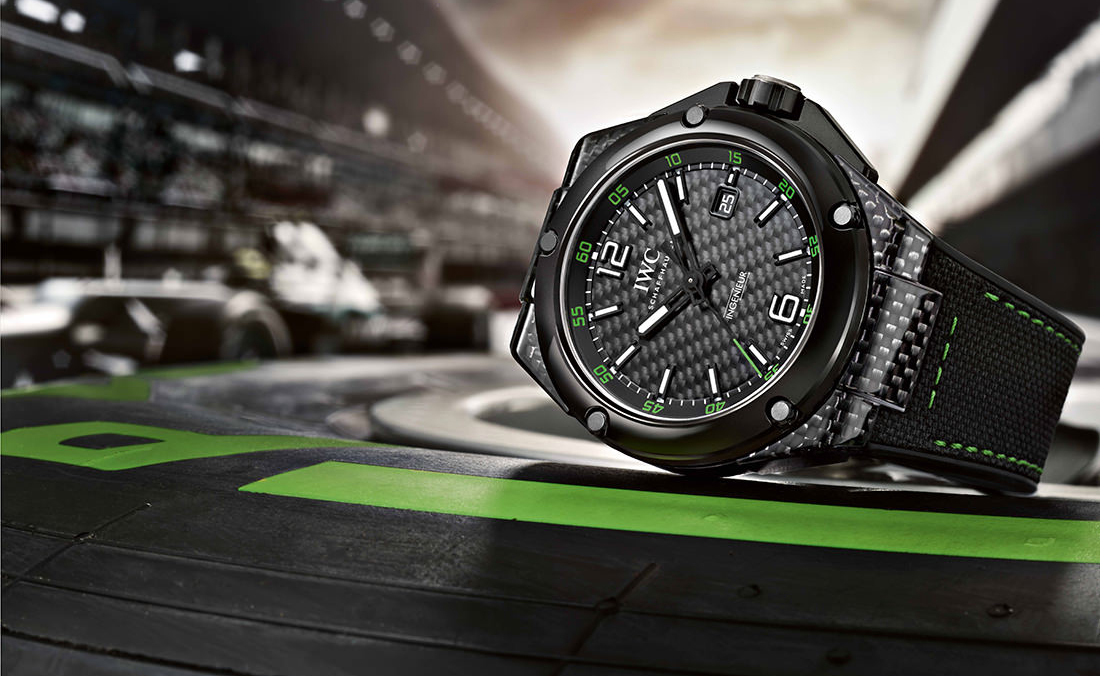