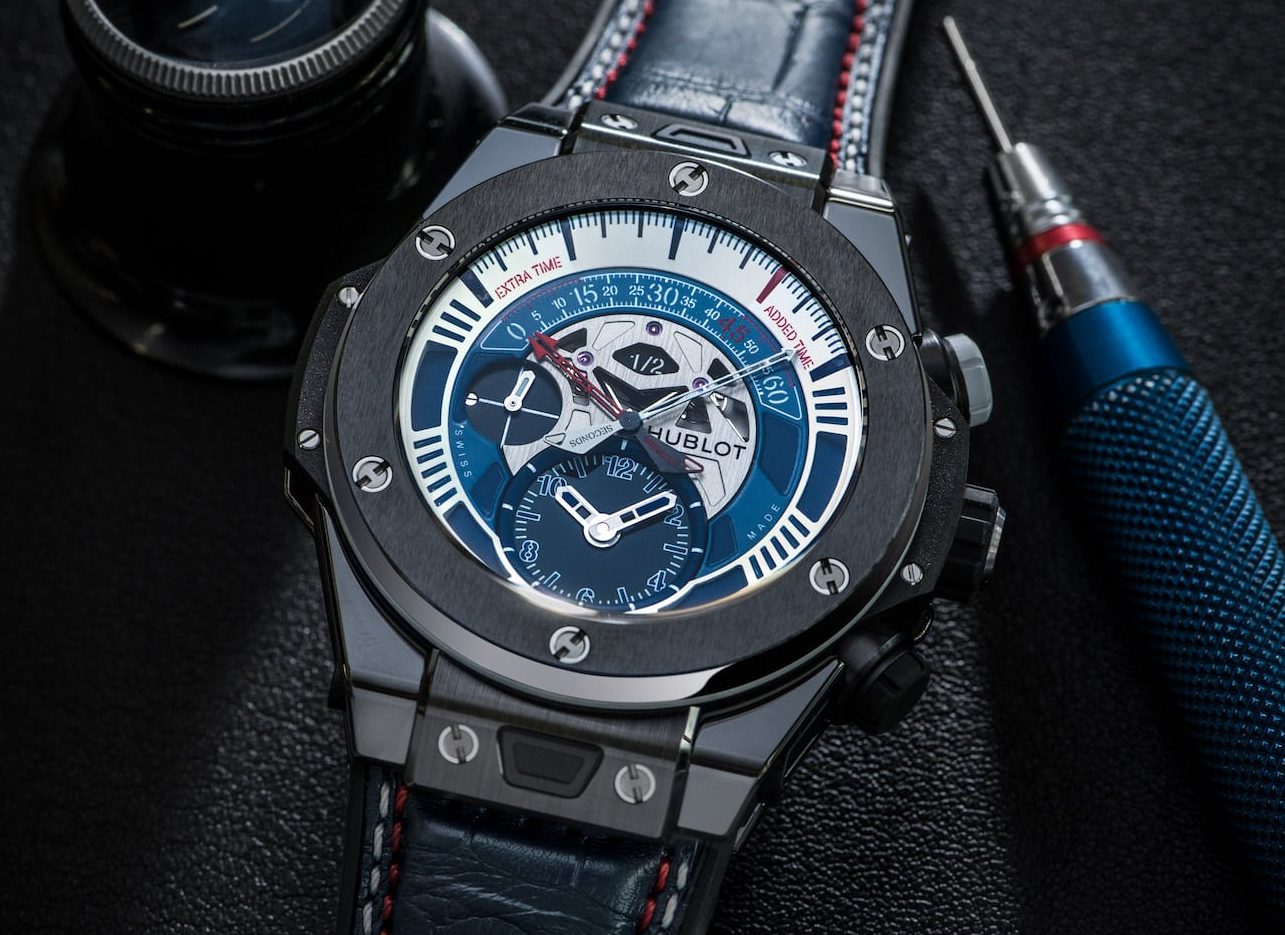 Designed for football fans, Big Bang Euro 2016 displays France colours, the country that organizes this 15th Euro championship. Only produced at 100 copies, the watch has a black ceramic case and a strap in blue alligator overstitched with white and red seam. These three colours are the symbols of France, and you can find them again on the dial on the sapphire case-back with the UEFA Euro 2016 emblem.

More than an ordinary wathc, Big Bang Euro 2016 was created to time precisely a football match. Thanks to its automatic winding, the watch calculates the duration of the match, or two halves of 45minutes, without forgetting 60 min of extra time.

At the centre of Big Bang Euro 2016, the aperture indicated the ongoing period: first half / ½ break / second half / end. But don’t worry you can also follow the local time with the counter at 6 o’clock.

If you can find out a Big Bang Euro 2016 at a supporter’s wrist, you will also notice Hublot referee boards on the pitches all along the competition, until 10th July. And if you wish to wear Euro 2016 colours at your wrist too, you should know that the watch costs a little more than 20 000euros! 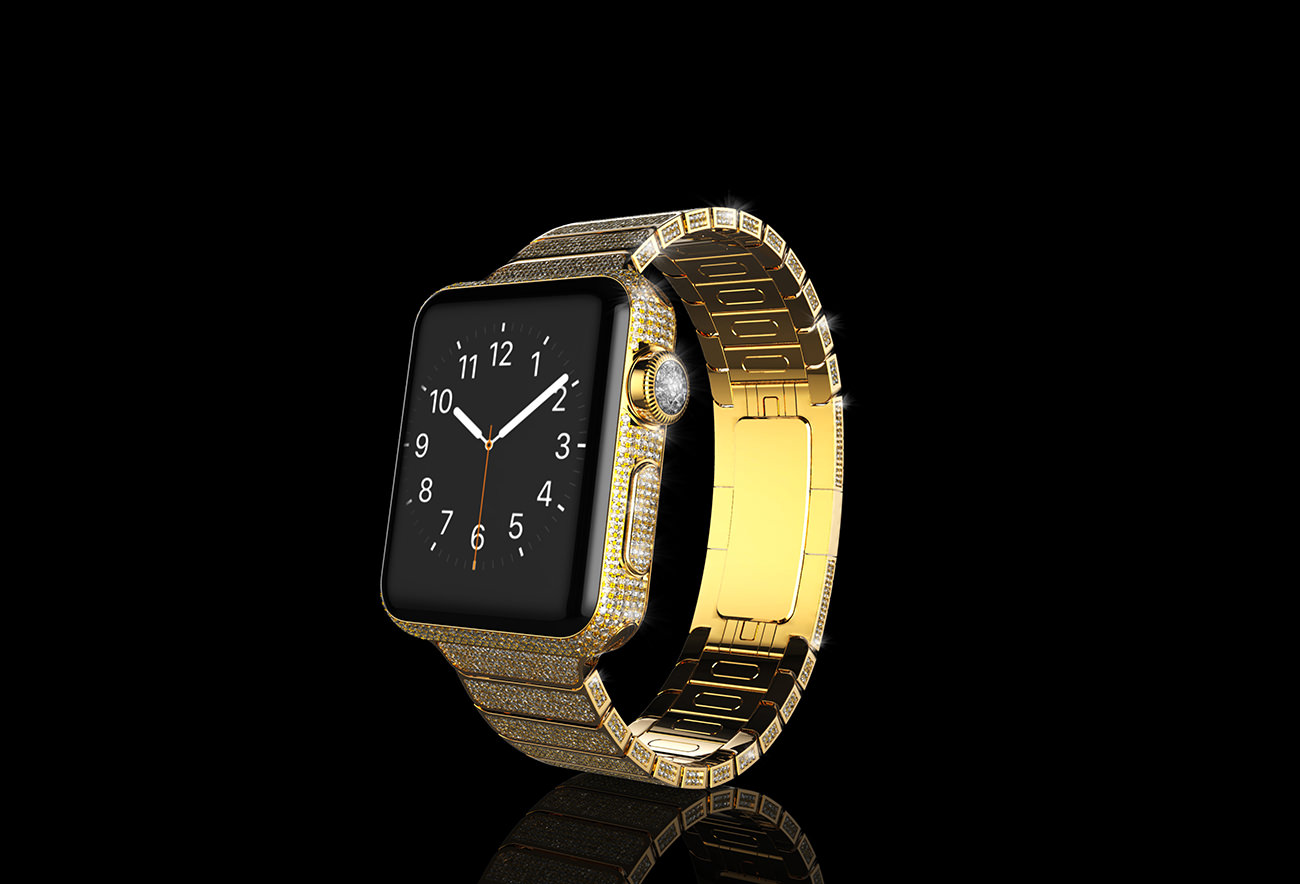 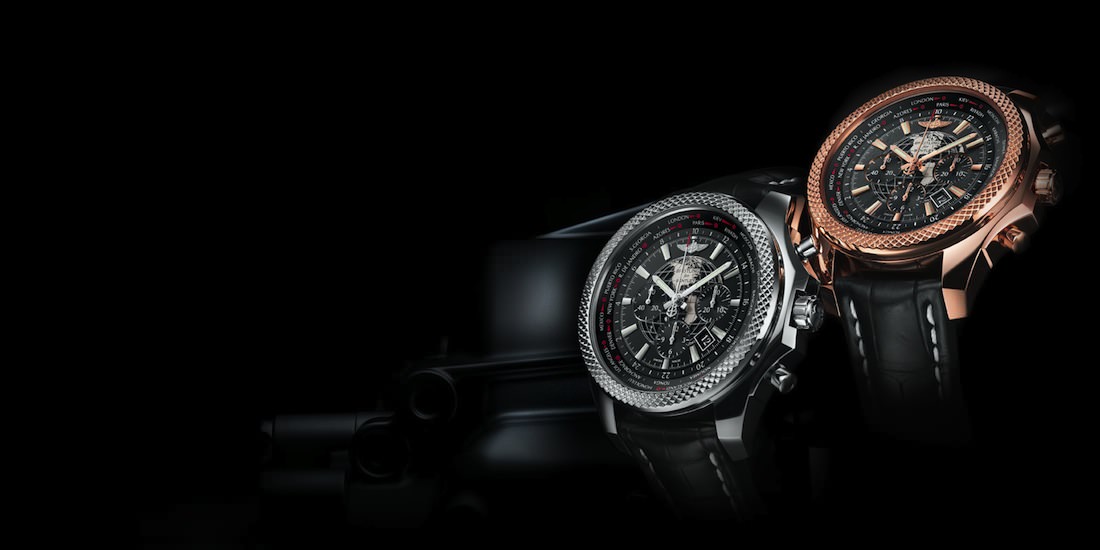 Read More
Initially linked to Aeronautics, Breitling’s history flows through time. The Swiss brand is one of the greatest in…
Read More
0
0
0
0