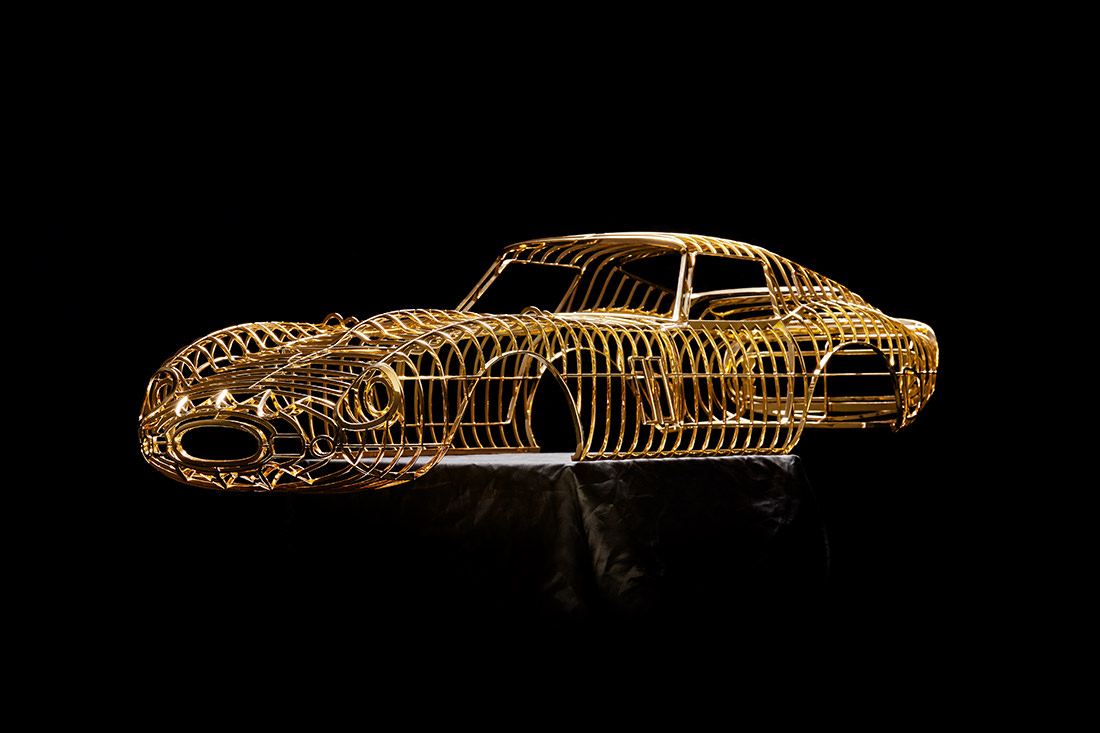 The Ferrari 250 GTO by Dante

Dante Rubli, an artist based in Bern, Switzerland, has a special affinity for fine automobiles. Though Dante has been producing works of art for 25 years, creating custom furniture and a wide variety of sculptures, one of his special joys is his iconic sports car series.

In 2007, Dante conceived the idea of creating a sculpture of the iconic Mercedes-Benz 300SL, the famous ‘gullwing’. Since the world premiere of the two pieces at an exclusive event in Monaco in the presence of H.S.H., Prince Albert II, Dante‘s sculptures have been highly acclaimed.

Such was the success of the first items that Dante created additional cars in a variety of scales to form a series. The Aston Martin DB5, which was made famous in the 1964 James Bond film Goldfinger, was produced along with the legendary Ferrari 250 GTO, the most expensive car in the world.

The Ferrari 250 GTO sculpture is limited to ten exceptional pieces. Each model is finished in silver and 24 carat gold and mounted on a marble plinth and encased in a superb piano black lacquered presentation case.

The 1:8 scale interpretation of Enzo Ferrari made its debut at the 2011 Top Marques of Monaco, where Ferrari collector, and British television and radio presenter, Chris Evans, was invited to unveil the sculpture. As owner of an original Ferrari 250 GTO, chassis number 4675 GT, Chris Evans was the ideal person for the job.

A host of specially invited guests attended the unveiling ceremony in Monaco, the glamour capital of the world, which was held in the presence of H.S.H. Prince Albert. His royal highness and his wife, Princess Charlene, have been enthusiastic supporters of Dante’s work and have attended each of the world premieres.

“The iconic car sculptures are my tribute to the men who made the original cars: they were artists,” said Dante. With the series firmly established, a fourth model – the Lamborghini Miura – was unveiled at a lavish event in Abu Dhabi. Dante’s iconic sports car sculptures are the perfect gift for the auto enthusiast who has it all! 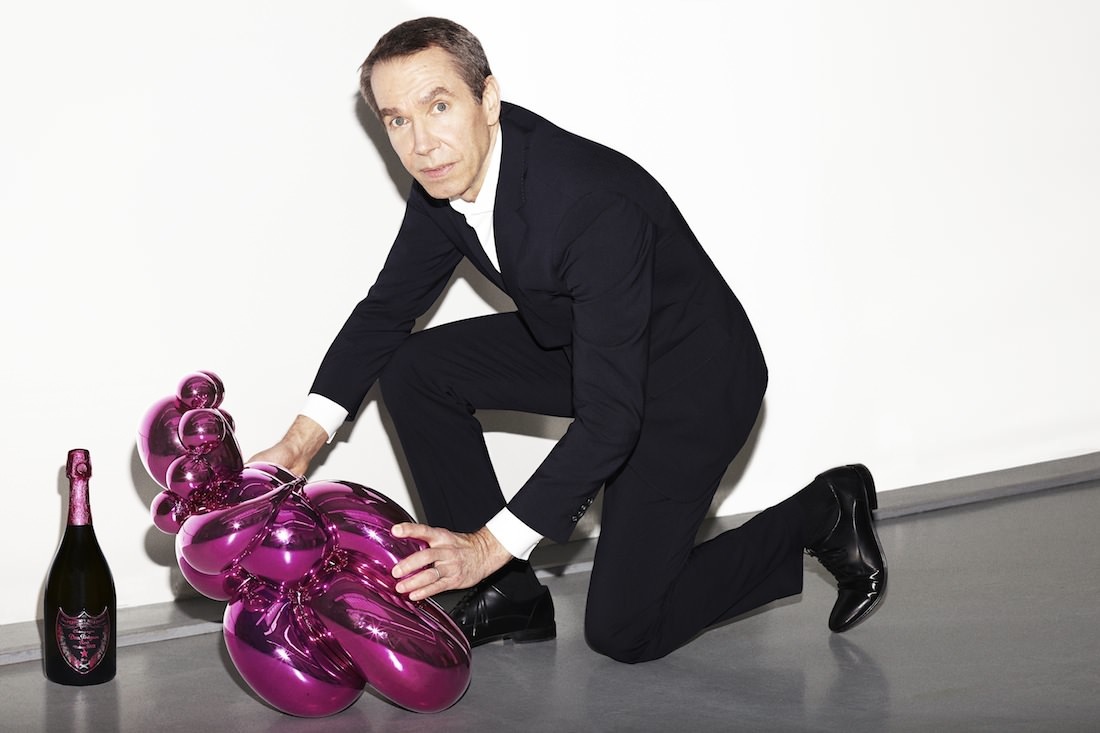 Read More
For the release of the millésime vintage 2003 Rosé, by the prestigious house of Champaign Dom Pérignon, the…
Read More
0
0
0
0 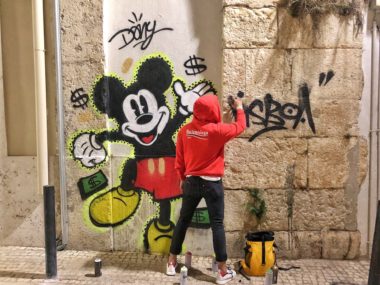 Read More
Originally from Venezuela, Daniel La Rosa started his career like his peers : in the arteries of Caracas.…
Read More
0
0
0
0