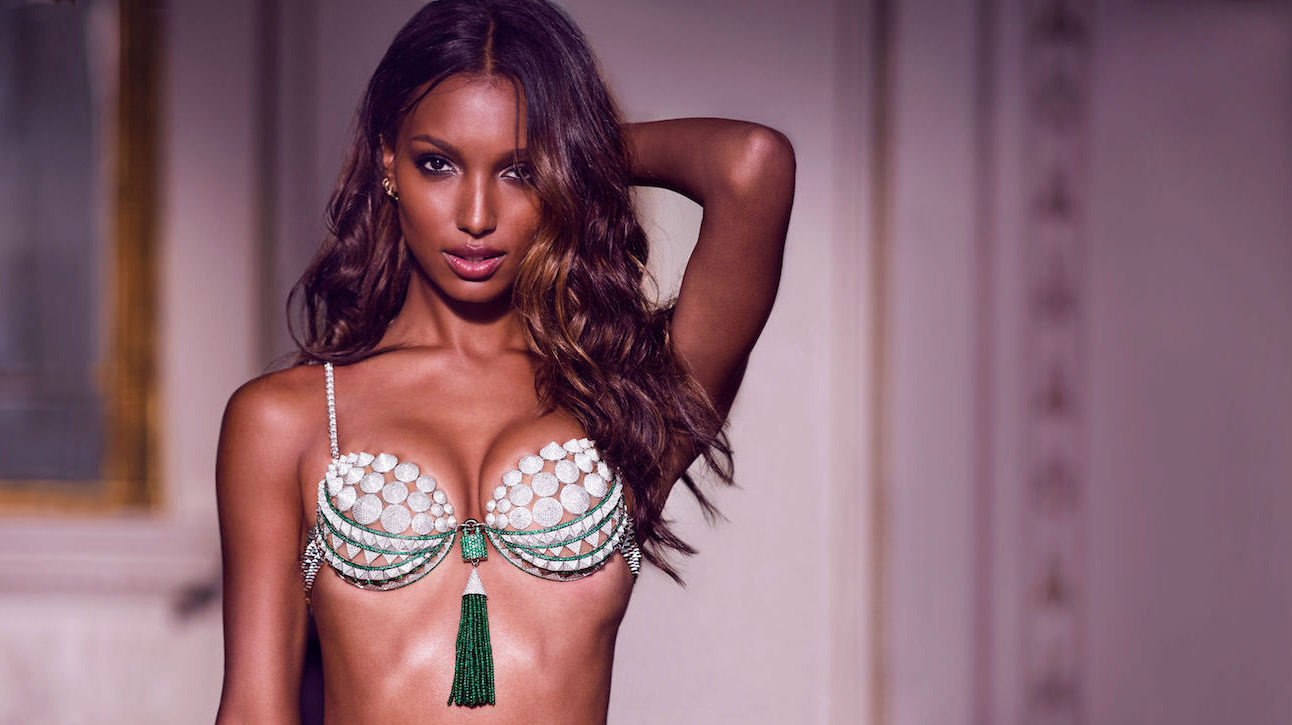 Each year, the lingerie brand Victoria’s Secret reveals its “Fantasy Bra”, a set of underwear with a bra of course, usually estimated at many millions of dollars. And this year, 2016 Bright Night Fantasy Bra is not an exception because it has been valued at 3 millions dollars!

The 2016 Bright Night Fantasy Bra has been created in collaboration with New York-based accessories designer Eddie Borgo, famous for his luxury jewels and challenging handbags, and has been assembled by AW Mouazannar Jewelers, known for his generations of expertise and undeniable know-how.

Usually valued at many millions of dollars, 2016 Bright Night Fantasy Bra costs 3 millions itself! Indeed, it is composed with 9.000 precious gems assembled during 700 hours of work. Among them you can find emeralds and diamonds valued at 450 carats and mounted on a 18-karats gold push-up without padding from Victoria’s Secret. This kind of model made the brand’s success all holidays long, online and in its retail stores.

A model of exception

The lingerie brand’s fans have discovered the amazing Bright Night Fantasy Bra during last Victoria’s Secret Runway Show, organised for the first time in Paris and broadcasted in more than 190 countries on Monday 5th December.

In order to enhance the precious stones, Bright Night Fantasy Bra was worn during the show by another precious gem: Victoria’s Secret Angel Jasmine Tookes for the “Bright Night Angel” section. During the previous shows, famous models such as Adriana Lima, Alessandra Ambrosio, Lily Aldridge, Miranda Kerr, Gisèle Bundchen, Heidi Klum, Tyra Banks and more wore the Fantasy Bra on previous shows. So it is a true honour to be chosen by the lingerie brand to wear such a precious piece.

It should be difficult to find the Bright Night Fantasy Bra in one of the brand’s 1000 retail store around the world, but you can still admire this unique piece on Victoria’s Secret website! 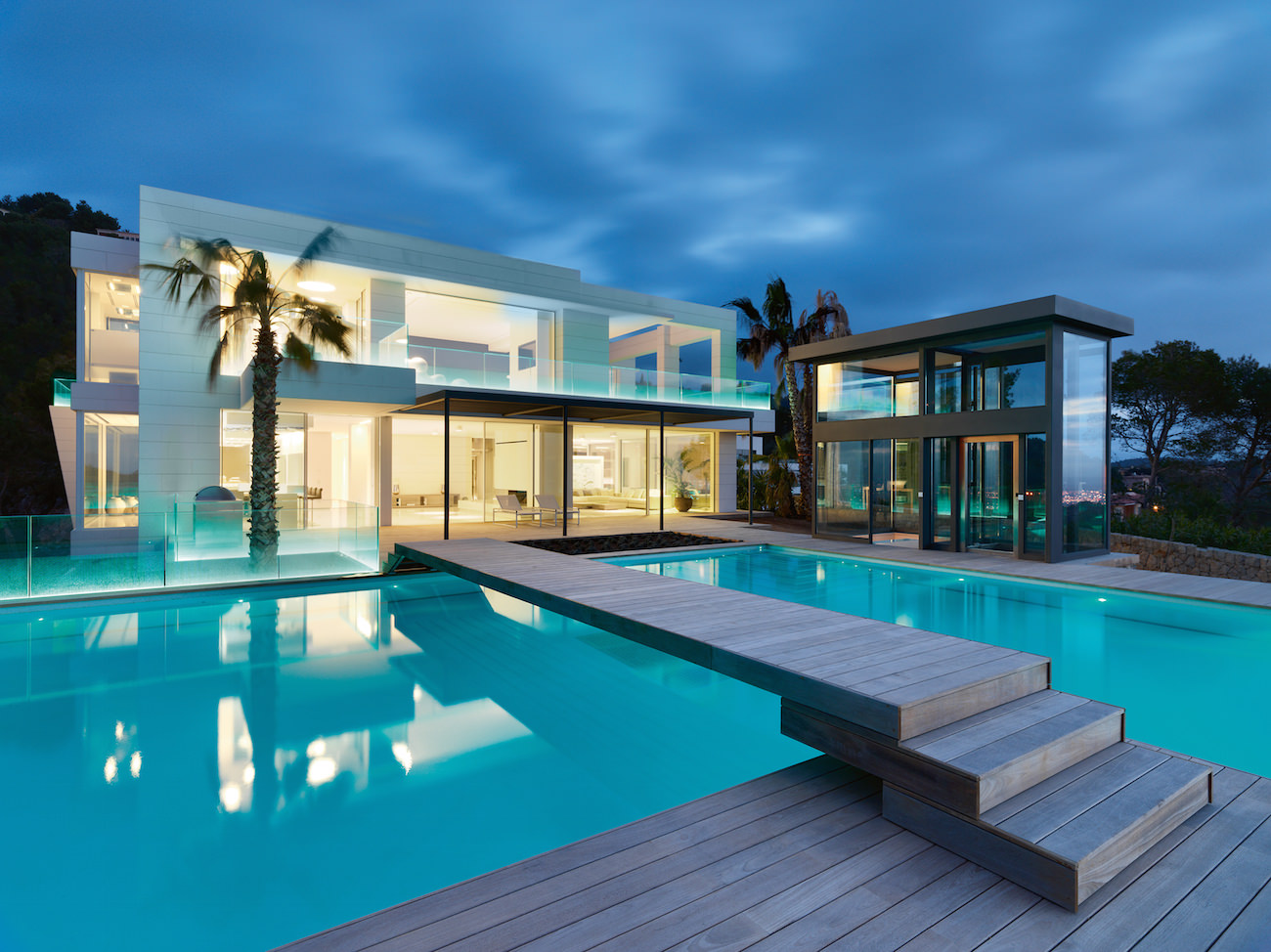 Read More
Located on a hill, in one of the most beautiful spot of Mallorca Island called Son Vida, is…
Read More
0
0
0
0 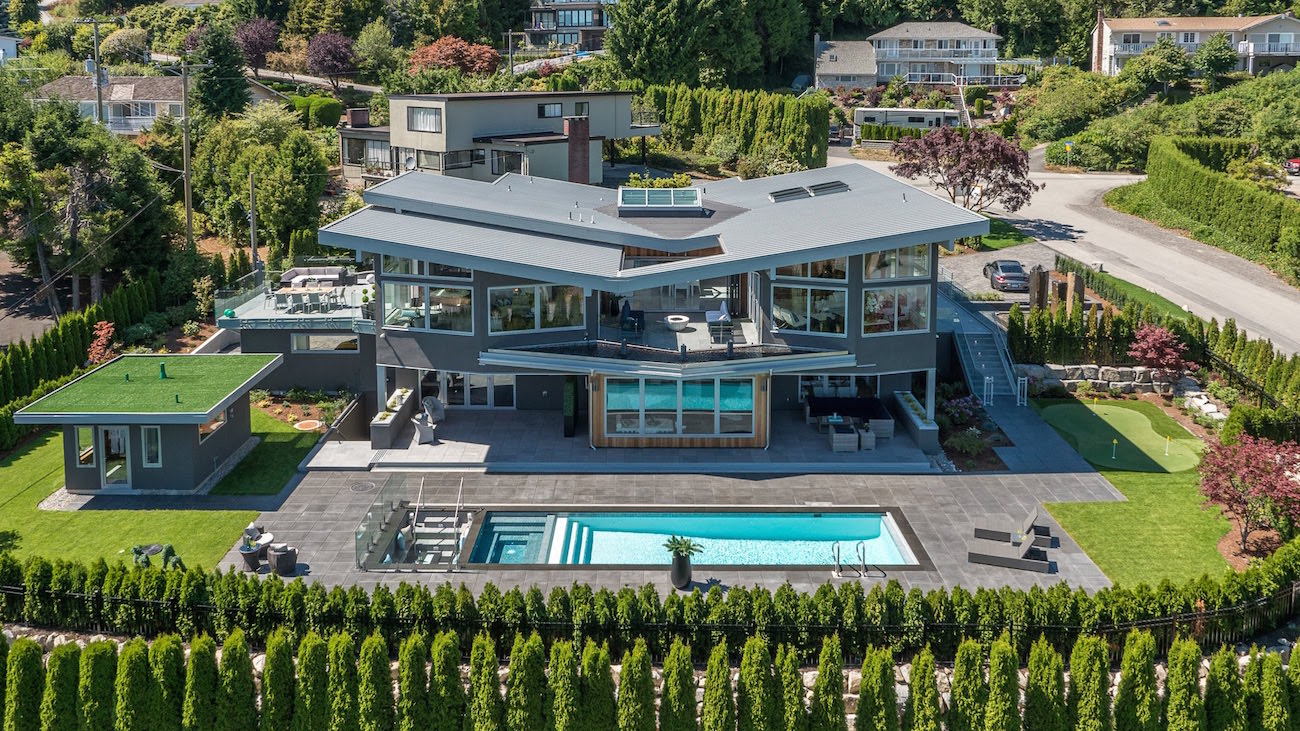