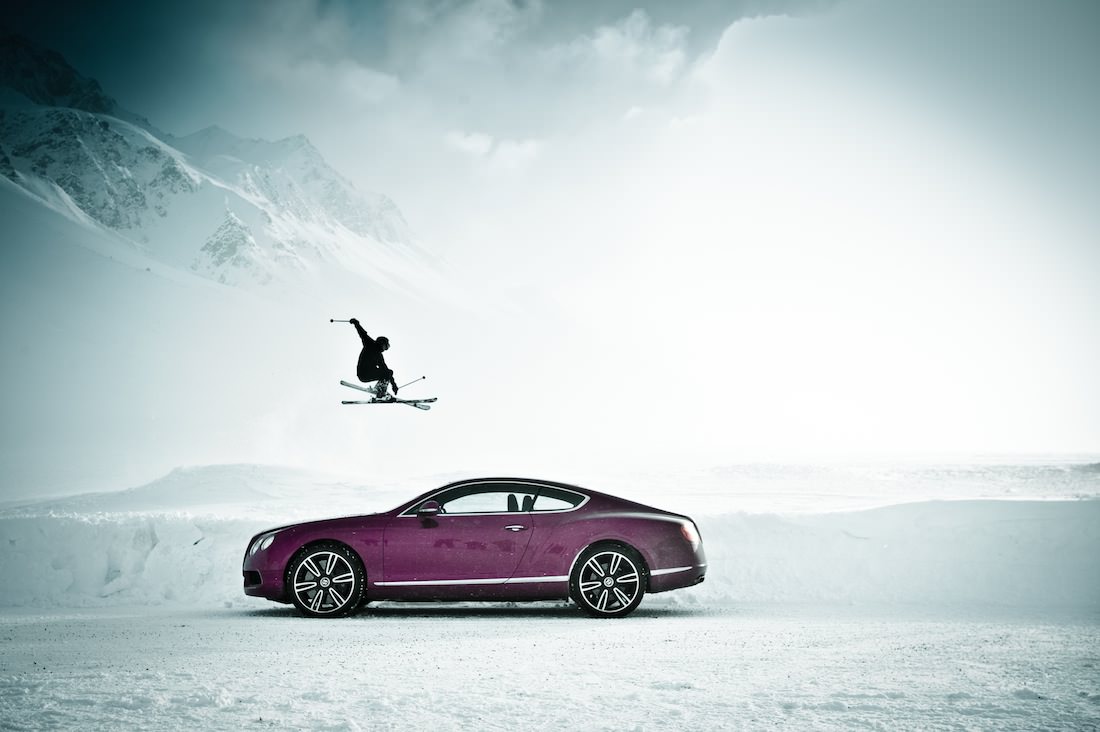 Bentley has unveiled and announced in the last Geneva Motor Show, the launch of the collection “Zai for Bentley Supersport Skis”, fruitful result of an exceptional collaboration merging Bentley motors’ Styling Studio and the high-end Swiss Ski manufacturer, Zai.
At Zai, high-tech development and producing luxury ski pairs make undoubtedly the firm’s genuine signature. In fact, it’s in Disentis, a workshop but also a high technology center, where this luxury collection was built.

In 2009 Bentley Motors C.E.O, Franz-Josef Paefgen, tried a pair of Zai skis and this was the beginning of the heartfelt. Seduced by the brand, he suggested a partnership to create a limited edition that represents profoundly these two prestigious firms. By working hand in hand, the engineers of Bentley and Zai have put together the common aspects, their DNA and philosophy: technology and tradition, mechanics of accuracy, power and quality.

At Zai, the material makes the character of the object; this is why we find implemented the firm’s know-how within the equipments combined to noble commodities. It’s a complex process, where skis are hand-assembled with care, completed of the use of certified machines by the trademark, totally unique touch in the ski’s industry.

The outstanding featuring of carbon cloth and titan reduce the weight and guarantees a great stability. The upper layer contains as well foliated carbon fiber in nine different directions to ensure an optimal and dynamic flux. The middle part is composed of natural rubber put together with chromed steel.

Zai for Bentley skis include a stainless steel spring, a pattern made of diamonds and inspired by the matrix signature of Bentley’s grid. The firm’s flying B logo appears on the sides for an immaculate finishing.

The Exogrid, a technology used in Golf, appears also on ski sticks “Bentley for Zai” and on the skis, in a very distinctive way.

Limited at a 100 pairs for a price of 10.000 $, “Zai for Bentley skis” collection, is craft-made. Each pair outlays 30 hours of labor. Such collector items are saved for prestigious powdery fans. And to revive the legend of these skis, every thrilled owner can have for his ‘Zai for Bentley’ pair, two years of maintenance in Disentis workshops: cleaning, re-polishing, base and edges.

The sense of detail pushed to the extreme

Launched along with Bentley’s new Flying Spur, this jewel caters for craftsmanship’s sense of detail.
The skis were conceived to last for a life-time. They possess a geometrical structure and an outstanding accelerative power that only requires a low amount of effort; such a unique ski experience.

The handling of “Zai for Bentley” is smooth and flexible, dynamic and animated. This fabulous product of the independent Swiss trademark is a world premiere. 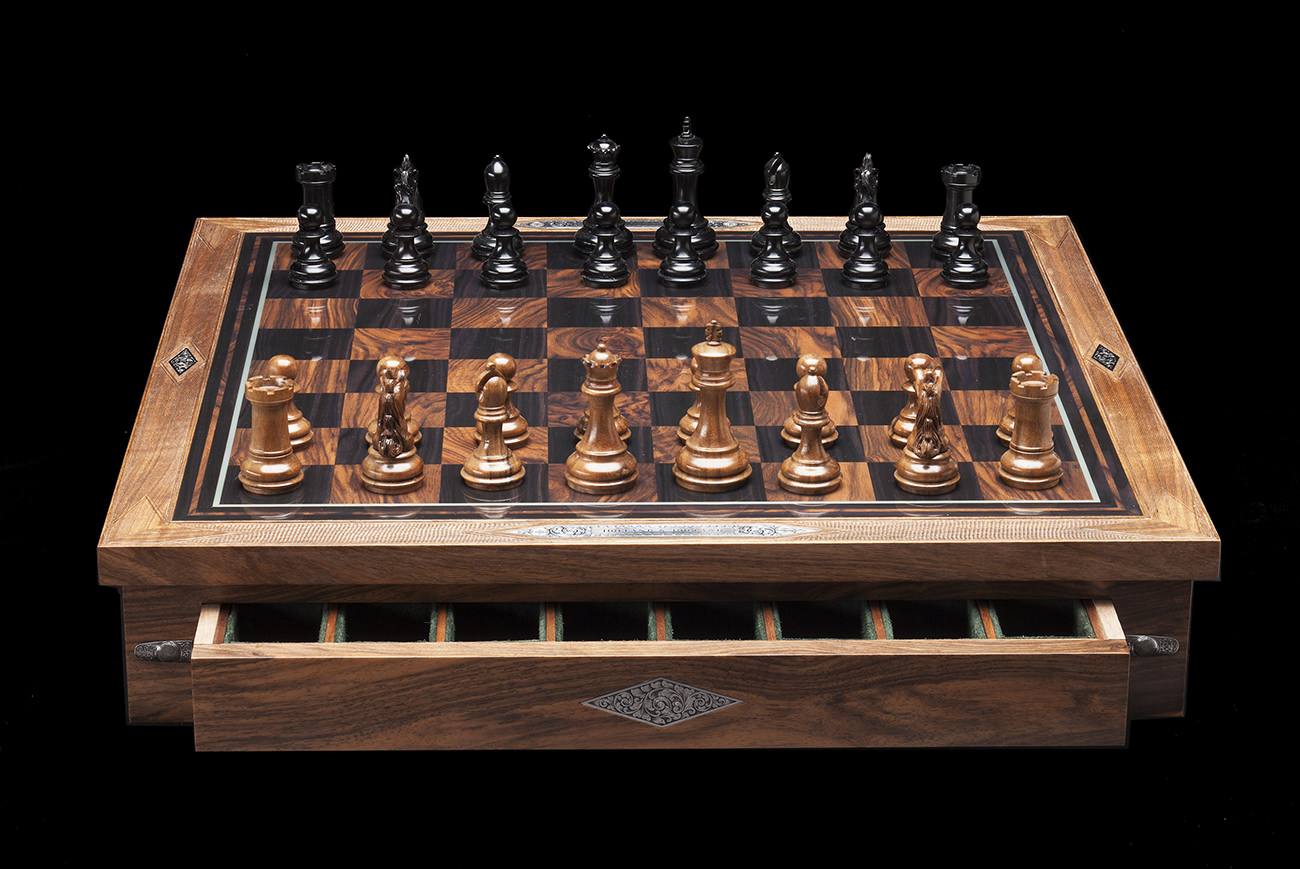