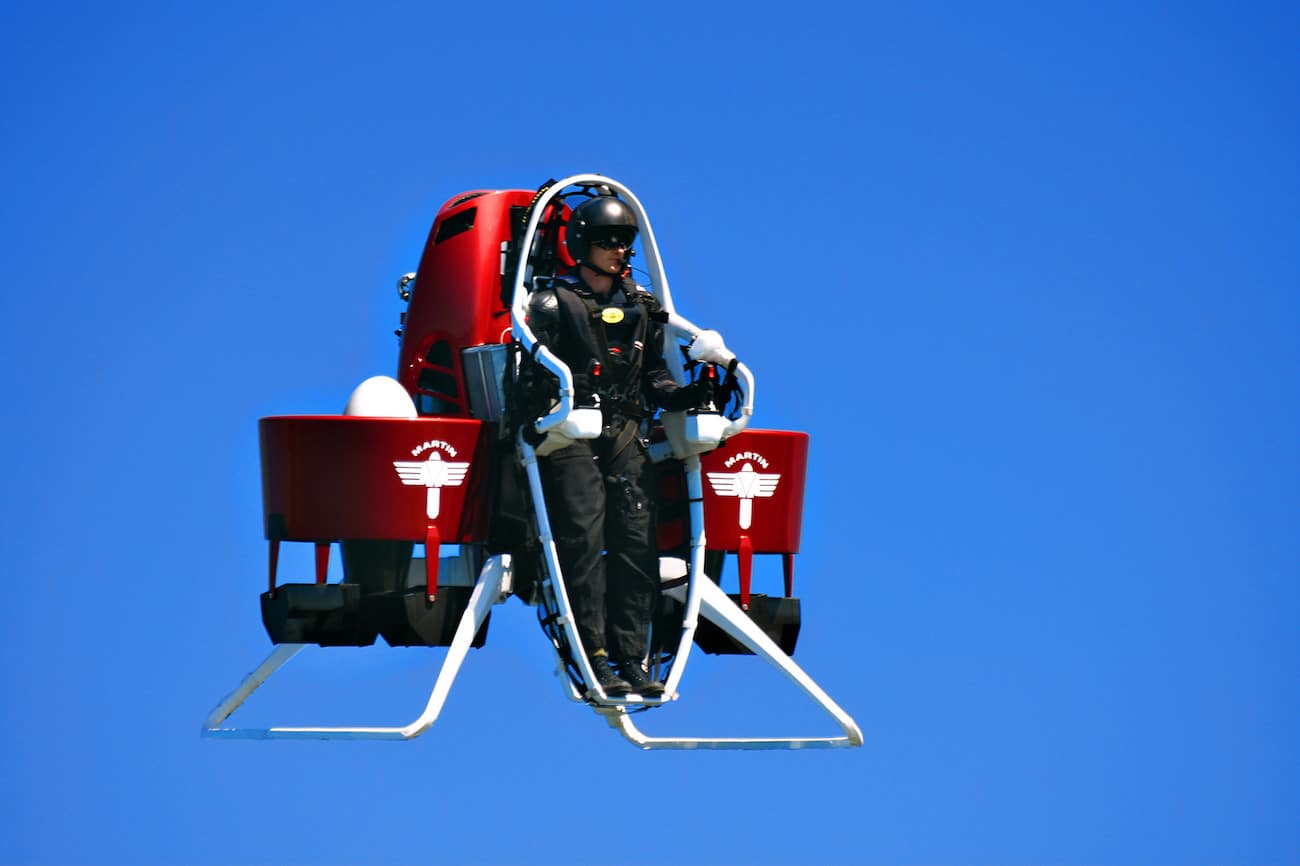 Martin Jetpack Aicraft: be prepared to fly by yourself by 2017!

Flying was a dream for a lot of human being since the beginning of time…and this dream was never so close to come true thanks to the Martin Jetpack Aicraft from Martin Aircraft Company. Highly secured, this little flying aircraft will soon allow you to land in all safety.

This is a revolution!

Martin Jetpack Aicraft is as revolutionary as the helicopter at its debut! This little flying aircraft will be able to fly vertically during about 30min, at a speed up to 74 km/h and an altitude up to 1000m.

Martin Jetpack Aicraft is able to flown by the pilot or via remote control. Thanks to its small dimensions, it can land and take off vertically, but also evolve in the most difficult places that helicopters can’t access, like near the buildings, between the trees or in confined spaces. It can carry up to 120kg, what made it so useful, particularly for rescue, but also soon for personal use.

Flying has never been so safe

To let someone use the Martin Jetpack Aicraft in all safety, they bet on a maximum of security. That was the priority for the teams while imagining the design elements, testing it and creating its equipment.

First, Martin Jetpack Aircraft’s design envelops the pilot and protects him rear and front thanks to a frontal protection, arm restraints and also below protection. Then, a parachute was integrated and has a very quick chute opening in case of emergency, before recovering all the aircraft. The blades are also secure to ensure the pilot’s safety and also all the persons who stand near the aircraft. Finally, the aircraft is “Fly by wire” and controlled by a computer that stabilised and maintains the desired height during manoeuvres.

Martin Jetpack Aircraft will help a lot of emergency services and will be sold to them at $200.000. But by 2017, it will be possible to own your own private aircraft, for $150.000, delivery and taxes not included. 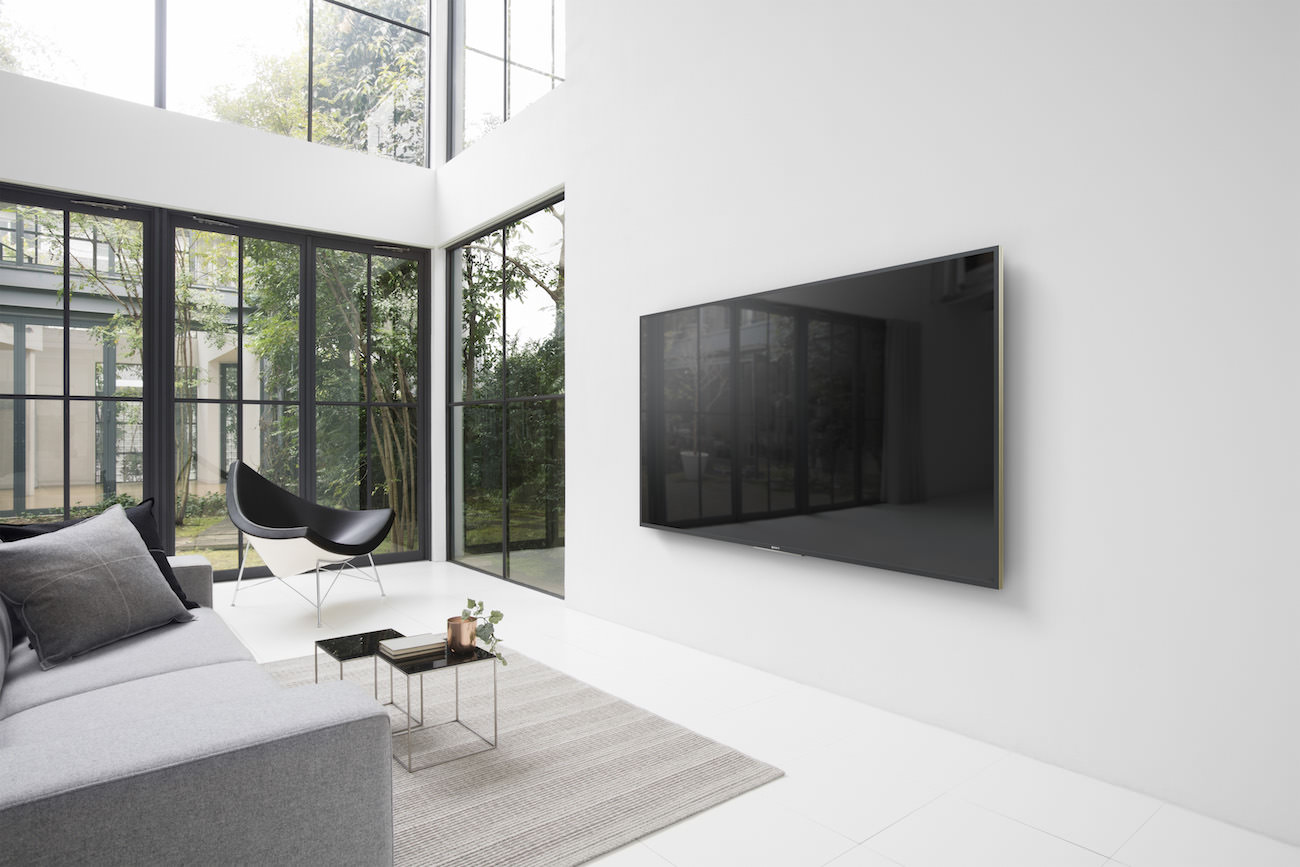 Read More
Since many years yet Sony has innovated with its amazing screen equipped with 4K technology. If you think…
Read More
0
0
0
0 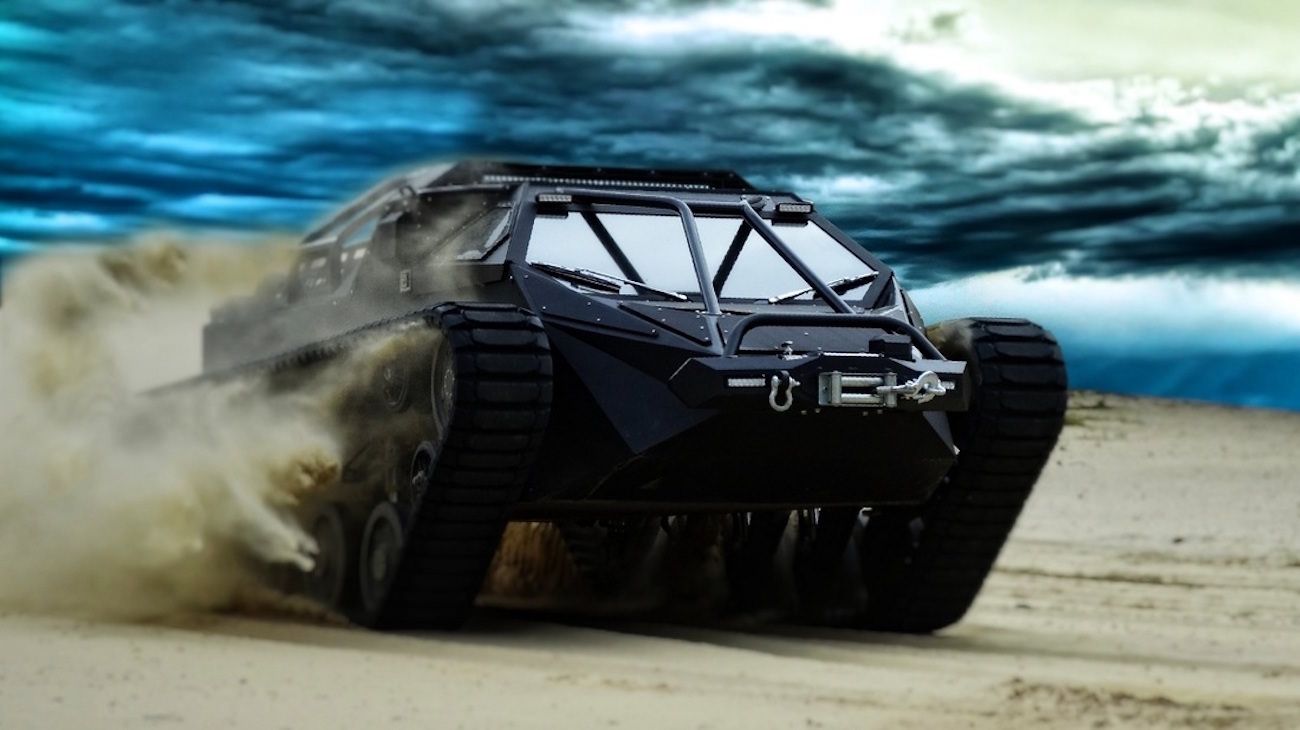 Read More
Bored with sport cars, yacht and private jets? Wanting to impress everybody and hit the road once and…
Read More
0
0
0
0