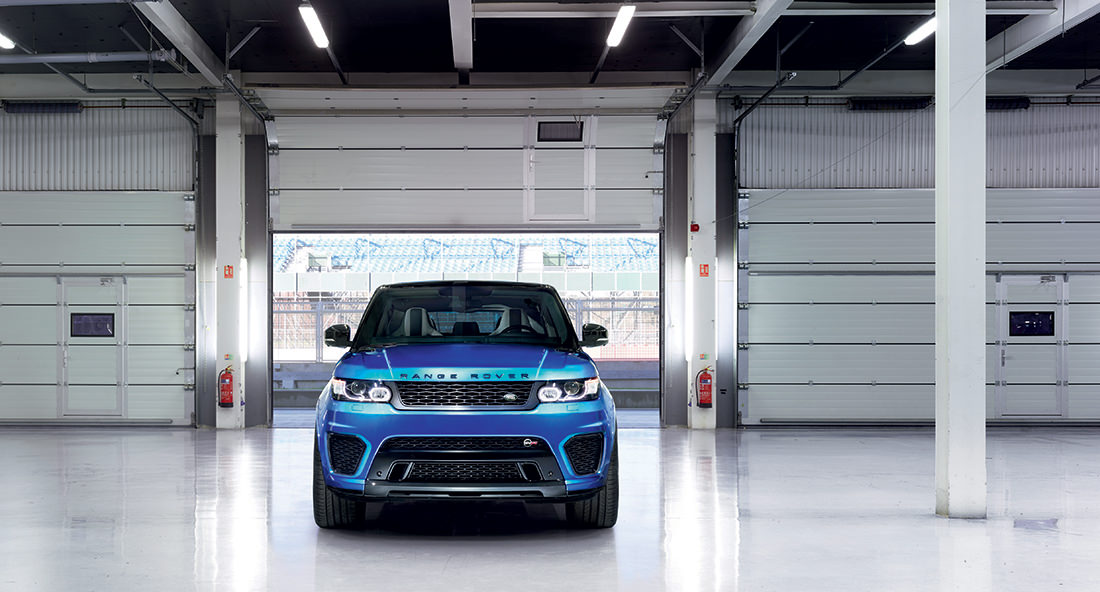 The Range Rover Sport SVR made its global debut at Pebble Beach on 14 August. The fastest, most powerful Land Rover ever produced is the first model to wear the SVR designation being adopted by future Land Rover and Jaguar high-performance models.

The SVR’s range-topping 5.0-litre supercharged V8 engine has been developed to produce 550PS and 680Nm and its advanced ZF 8HP70 8-speed automatic transmission and four-wheel-drive chassis have been optimised to complement its astonishing performance, whatever the weather.

In a world first for Land Rover, the Range Rover Sport SVR is equipped with a two-stage active exhaust featuring electronically controlled valves to optimise sound quality, performance and aesthetics.

Last but not least, SVR is fitted with permanent four-wheel drive and a two-speed transfer case, with a low-range option for demanding terrain, and a 50/50 percent torque split front-to-rear.

The bold exterior design and luxurious interior of Land Rover’s premium sports SUV have been enhanced for the Range Rover Sport SVR with an extensive range of dynamic improvements.

These include a new front bumper with muscular trapezoidal air intakes, dark Range Rover script on the clamshell bonnet, which also features revised bonnet vents, and a new grille in a dark finish that contrasts with the headlights’ striking LED signature graphics.

At the side of the vehicle, an all-new aluminium fender panel incorporates a distinctive new design of fender vent, while unique side mouldings add further muscularity.

A choice of seven colour palettes is available, including the striking Estoril Blue, exclusive to the Range Rover Sport SVR. A Santorini Black contrast roof is available as standard equipment and combines with body-colour side mouldings to emphasise the SVR’s squat, muscular stance.

As standard, the vehicle is supplied with turned aluminium interior trim details, but owners can specify carbon fibre trim for the door panels, centre console, dashboard and steering-wheel bezel. 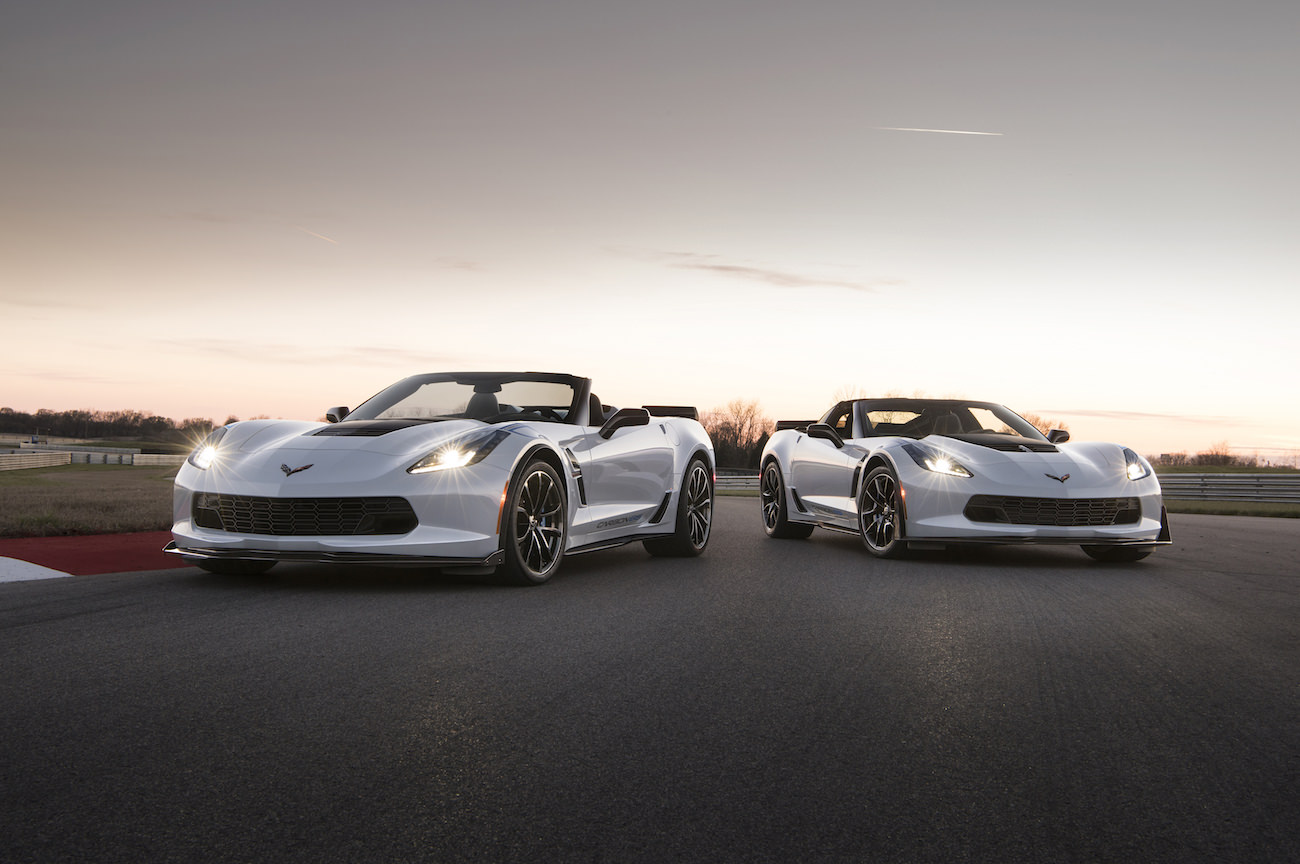 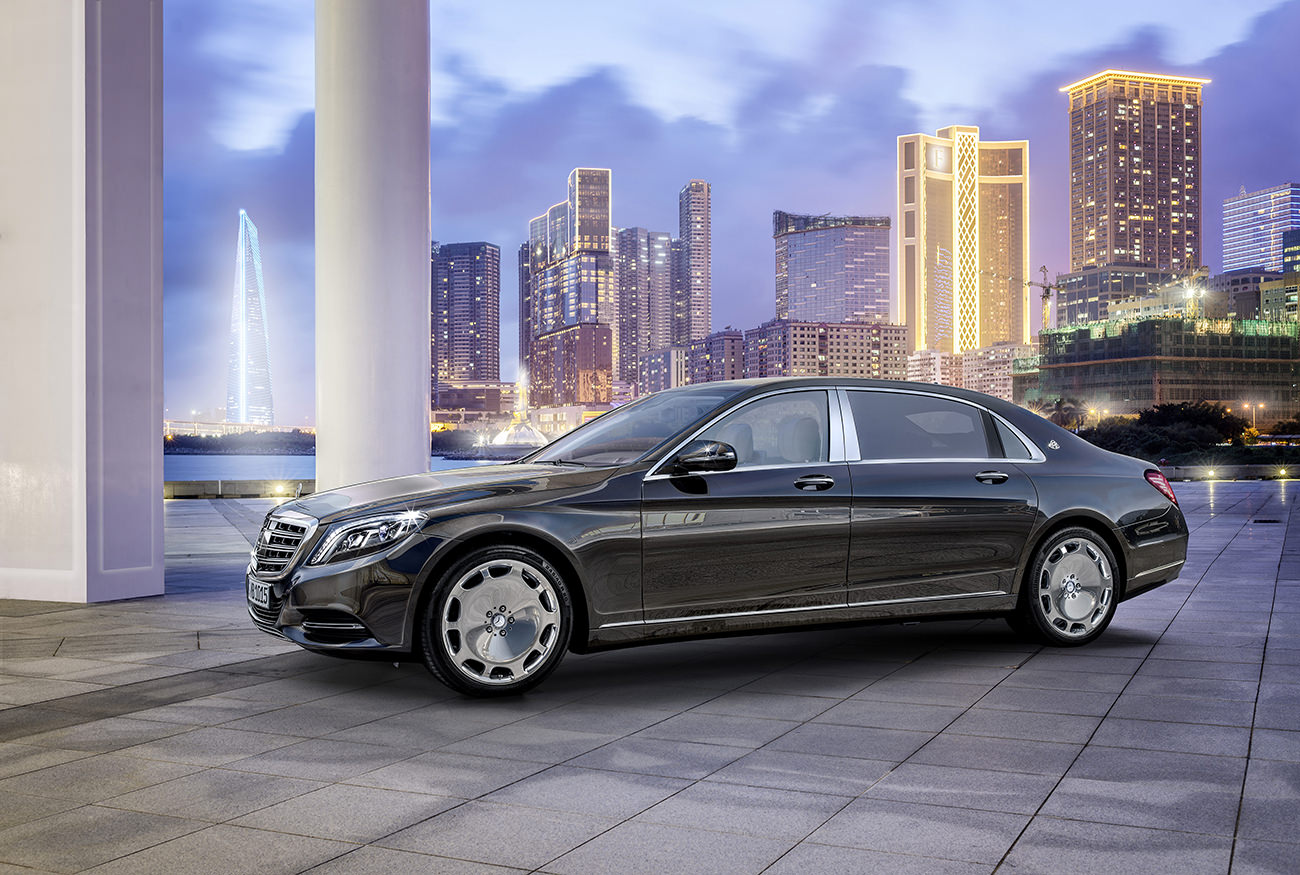 Read More
At the world première in Guangzhou and the presentation in Los Angeles, the new Mercedes-Maybach S-Class has been unveiled…
Read More
0
0
0
0