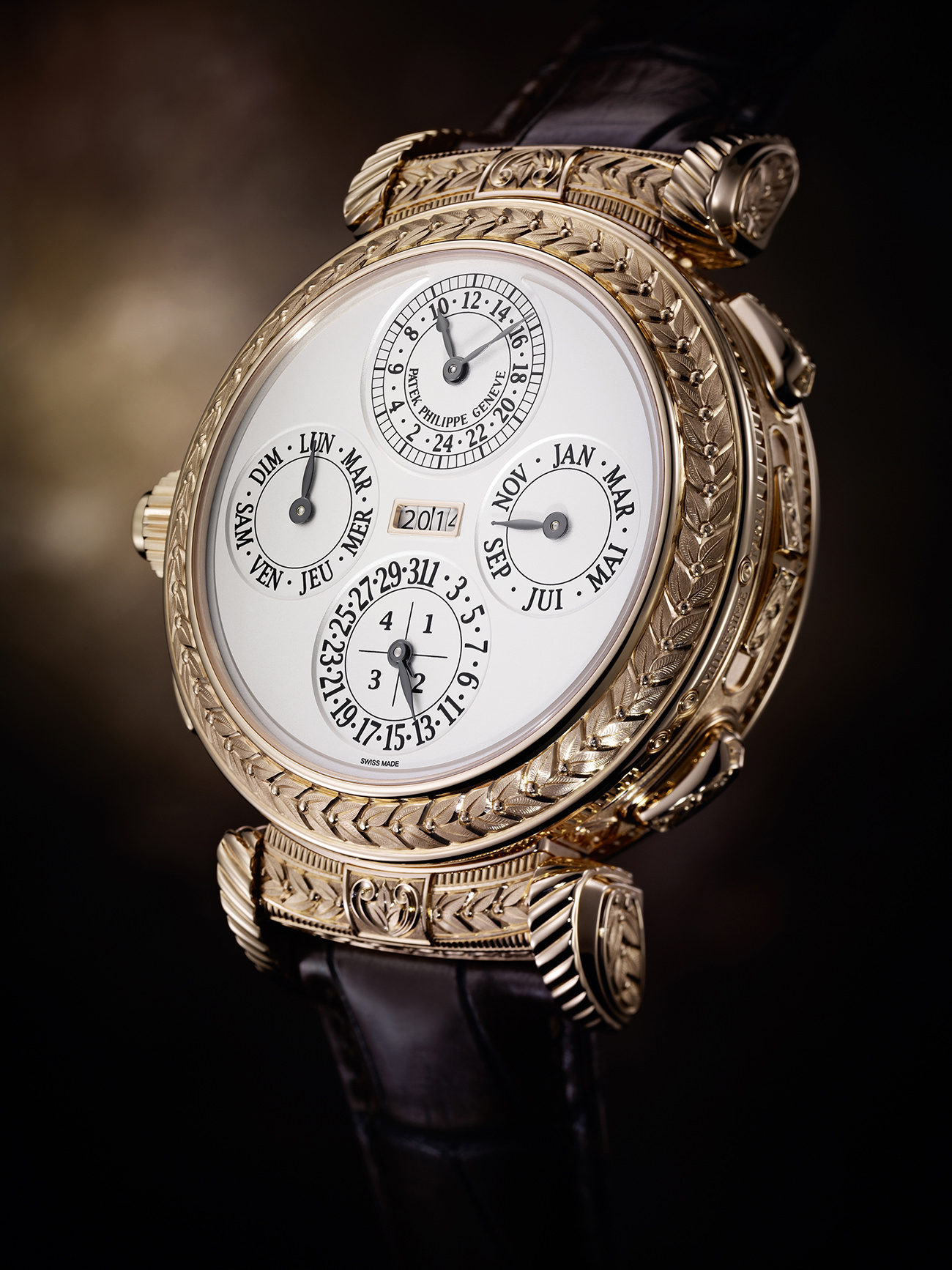 To pay tribute to its 175th anniversary, Patek Philippe created a collection of limited-edition commemorative timepieces, and one of them stands out in particular: the Grandmaster Chime Ref.5175.

Considered so far as the most complicated wristwatch of the eminent family-owned watchmaking companies, the Grandmaster Chime Ref.5175 is decidedly one of the world’s most elaborate wristwatches.

Patek Philippe‘s Grandmaster Chime is a wrist-format timekeeping instrument of absolutely unprecedented complexity and ingenuity that establishes new benchmarks in terms of technical and aesthetic elegance.

Its double-face case with a diameter of 47 mm, it accommodates four spring barrels and no fewer than 20 complications, including coveted functions such as a Grande and Petite Sonnerie, a minute repeater, an instantaneous perpetual calendar with a four-digit year display, a second time zone, and two patented global debuts in the domain of chiming watches: an acoustic alarm that strikes the alarm time and a date repeater that sounds the date on demand.

Four additional patents emphasize the innovative thrust behind this watch.

The effort invested by Patek Philippe in this unique anniversary timepiece is remarkable. More than 100,000 hours were logged for development, production, and assembly, of which 60,000 hours for the components of the movement. Each caliber consists of 1,366 parts and each case of 214 separate parts, bringing the total number of components for each Grandmaster Chime to 1,580.

The round double-face case: a grand reversible construction

The term grand complication is used for movements that feature several highly elaborate complications. In analogy, the expression grande construction is justified for watch cases that require the utmost in creativity from master artisans specialized in design, completion, and decoration.

More than any other watch, this applies to the case of the Grandmaster Chime. It took four years to develop.

The result: the Grandmaster Chime is a round double-face watch that can be worn either way without compromise because it has two absolutely coequal dials. The secret lies in the lugs and the ingenious reversing mechanism, which is not only remarkably easy to operate but also firmly and dependably secures the case in the selected orientation.

In the Grandmaster Chime, the skills of the casemakers are ennobled by the hand of a master engraver who invests several hundred hours of work to decorate it. He adorns the rose-gold case with relief engravings of a special anniversary laurel foliage motif and with a sharp burin chisels the inscriptions and symbols that explain the functions of the operating elements into the caseband, so that the complex timepiece can easily be operated without an instruction booklet.

The laurel wreath is a symbol of triumph which since time immemorial has adorned the heads of victors and regents. At Patek Philippe, it is reserved for the seven Grandmaster Chime timepieces that commemorate the manufacture’s 175th anniversary.

The Patek Philippe Grandmaster Chime celebrates the 175th anniversary of the manufacture in a limited edition of seven watches.

Six of them will be sold to long-standing collectors of Patek Philippe timepieces. The seventh one will find a place of honor at the Patek Philippe Museum where it can be admired by the public.

To discover more oustanding timepieces, have a look at our Watches category. 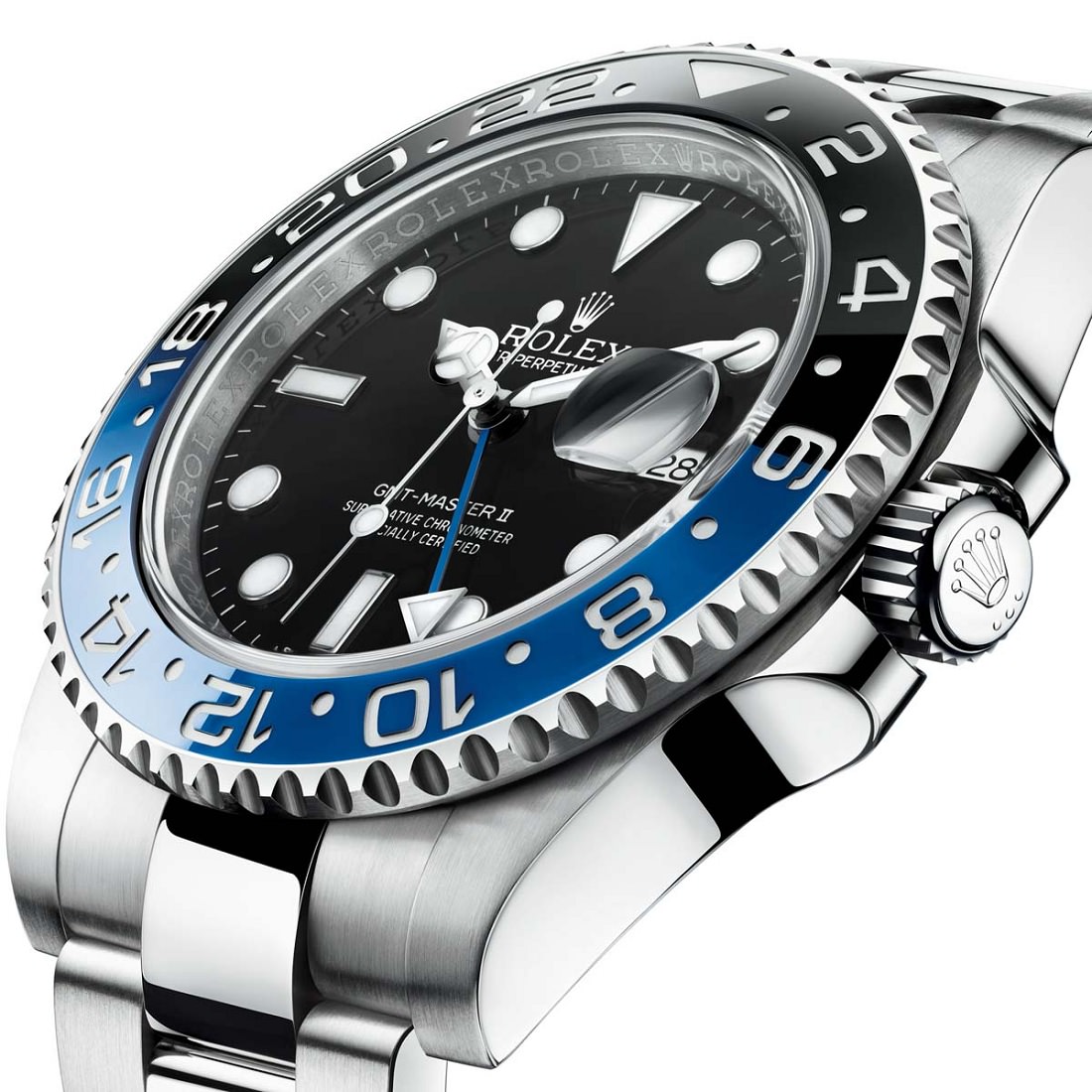 Read More
Rolex unveiled a new version of the Oyster Perpetual GMT-Master II made of 904 L steel. It has…
Read More
0
0
0
0 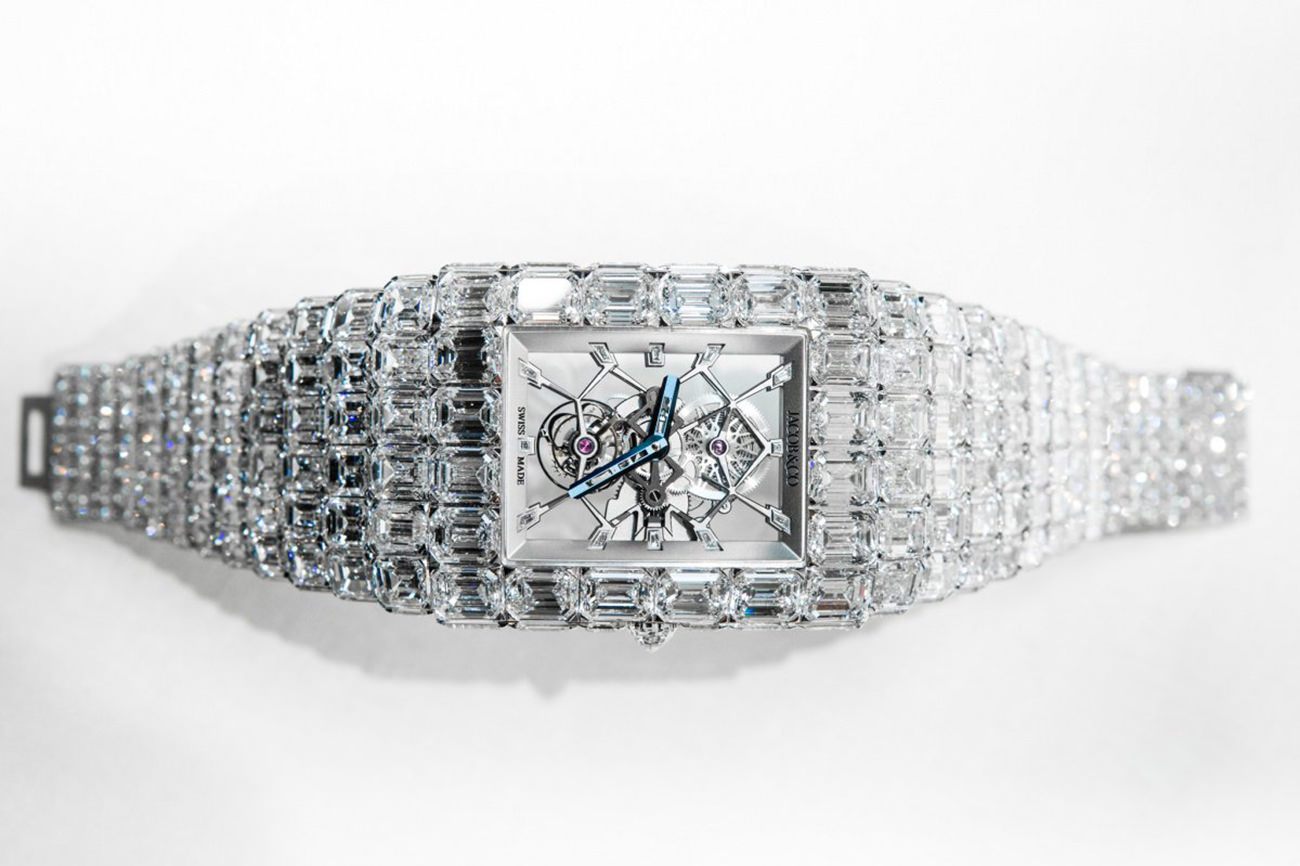